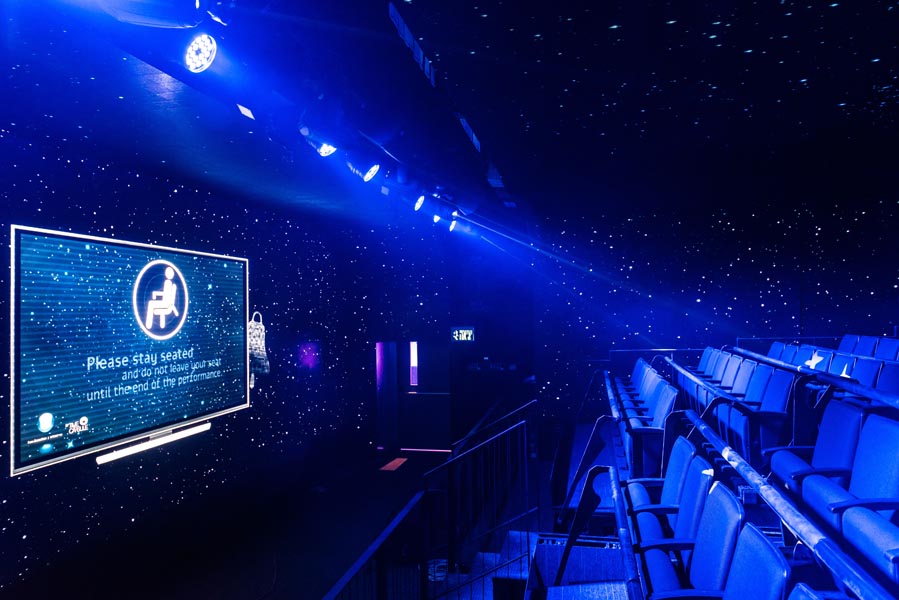 Situated in the Mamilla Mall, close to the walls of the Old City and the Jaffa Gate, the Jerusalem Time Elevator offers visitors a mesmerizing, spectacular and unique journey through 3.000 years of the city’s history. A combination of extraordinary special effects with panoramic film screens, viewers are not so many spectators as participants in this journey which is brought to life by Chaim Topol (made famous in his outstanding performance as the hero of the much-loved ‘Fiddler on the Roof’ film) but actual participants.

The idea is that you are traveling in an elevator that crashes, leaving you to be taken by guide Topol on a tour through time which begins in the City of David and ends with the Six-Day War in 1967. The experience, which lasts just under 35 minutes, brings all the most dramatic moments in history to life, using a script that was written by historians and archaeologists. Highlights include:

-Explanations from King Solomon and King Herod as to the contributions they made to Jerusalem;

-The destruction of both the First and Second Temples;

-The Birth of Christianity;

-The emergence of Islam and its centuries of rule over the Holy Land;

-The drama of the birth of the State of Israel.

As you travel through the ‘time machine’ - wearing your surround sound headsets - you will feel all kinds of special effects, as if water is splashing on you and ceilings are crashing down on you. The auditorium is intimate (around 100 seats) but most of them are dynamic - they are designed to move up and down, tilt left and right, move back and forth, and up and down. All of these movements are in sync with the film you are watching, giving you the feeling that you are actually part of the journey.

There are also stationary seats available for pregnant women or those who suffer from dizziness and/or motion sickness). Languages in which the headsets are programmed currently include English, Hebrew, Russian, French, Spanish, Italian, German, and Mandarin.

A second film is also available. Entitled ‘I am Jerusalem’ it is an innovative experience, taking the viewer on a journey through time, exploring numerous various aspects of Jerusalem. Using different multimedia, you will experience sounds, sights, and scents all connected to the Jerusalem of the past, the present, and the future.

The Time Elevator is a family-friendly attraction (although recommended only for children over the age of 5). Since there are two different films on offer, and the ticket does not include both, please ensure you choose the performance you prefer. Visitors should arrive 15 minutes before the show begins, in order to watch an introductory film that explains safety regulations.