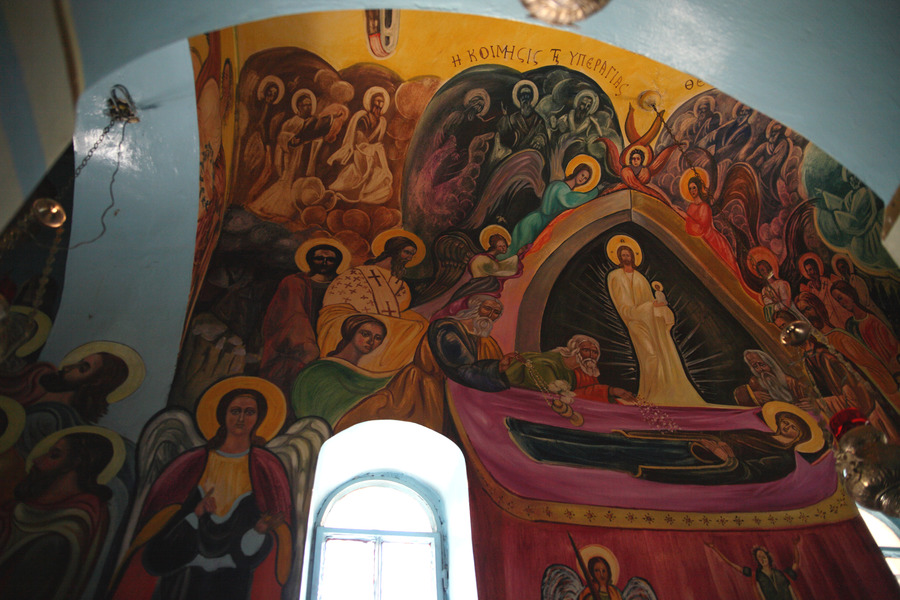 The village of Bethphage is nestled among olive trees on the eastern slope of the Mount of Olives in Jerusalem. According to Christian tradition, this is where Jesus sent two of his disciples to find a donkey for him to ride into Jerusalem on the first Palm Sunday (Matthew 21:1-11 and Mark 11:1-10). Nearby is Bethany, where Jesus met Martha, sister of Mary Magdala (John 11:17-34), and where He brought Mary and Martha’s brother, Lazarus, back to life (John 11:38-44).

The name Bethphage or “house of the unripe fig” commemorates the fruitless-fig tree cursed by Jesus (Mark 11:12-14 and Mark 11:20-25). For today’s visitors to Bethphage, the main point of interest is the Church of Bethphage. The village is visited by Christian pilgrims throughout the year, but particularly during Easter.

Since the Crusader era, the annual Palm Sunday procession into Jerusalem has started at the Bethphage Church. The procession reenacts Jesus’ triumphant entrance into Jerusalem, as jubilant crowds lay palm fronds at his feet. Palm Sunday marks the beginning of Holy Week and the last week of Christ’s life.

The Church of Bethphage

The Franciscan Church of Bethphage was built in 1883, on the remains of a Crusader chapel that stood on the foundations of a 4th-century Byzantine shrine. At the time of construction, there was the anti-Christian sentiment in Ottoman-ruled Palestine. To hide the true purpose of the church, it was built to look more like a fort than a church. In 1897, an arch was added, and the church tower was built in 1954.

The church holds a Crusader-era stone, traditionally thought to be where Jesus stepped up to mount the donkey, before riding into Jerusalem on the first Palm Sunday. The stone was discovered in 1876 and is known as the Stele of Bethphage. It is adorned with paintings and Latin descriptions of Biblical events that took place in Bethany and Bethphage-Jesus meeting Martha and Mary, the resurrection of Lazarus, Jesus starting his journey into Jerusalem, and people holding palms. This event is also illustrated on the church walls.

Bethphage in the Bible

Bethphage or nearby Bethany, was the hometown of the three siblings: Martha, Lazarus, and Mary. There are multiple Marys mentioned in the Bible, and post-biblical traditions have sometimes confused the different Marys. There was Mary, mother of Jesus, Mary Magdalene, and Mary of Bethany, Martha’s sister. Medieval Christian tradition sometimes referred to Mary of Bethany and Mary Magdalene as the same person.

Orthodox Christian tradition holds them as two separate Biblical figures. Bethany and Bethphage are two neighboring villages. In some religious texts, Martha’s house is in Bethphage, and in others, it is described as being in Bethany. Luke 10:38-42 tells us how Jesus visited Martha’s house but doesn’t name the village where she lived. Her sister, Mary, sits at Christ’s feet listening to his teachings.

When Martha asks Jesus to tell Mary to help her, Jesus says that Mary has chosen to do the one thing that matters-learn the word of God. In the Gospel of John, Bethany is named as the hometown of the siblings, Martha, Mary, and Lazarus. John 11:1-12 says that Mary’s tears prompt Jesus to resurrect her brother Lazarus. In thanks, Mary washes Christ’s feet with perfume. This story is mentioned in all four Gospels, but only John calls her Mary of Bethany. 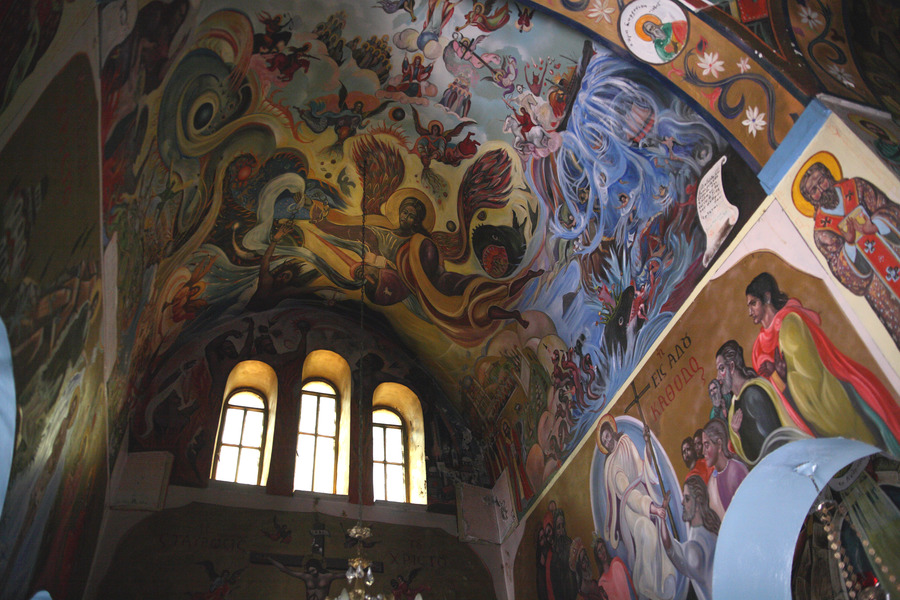