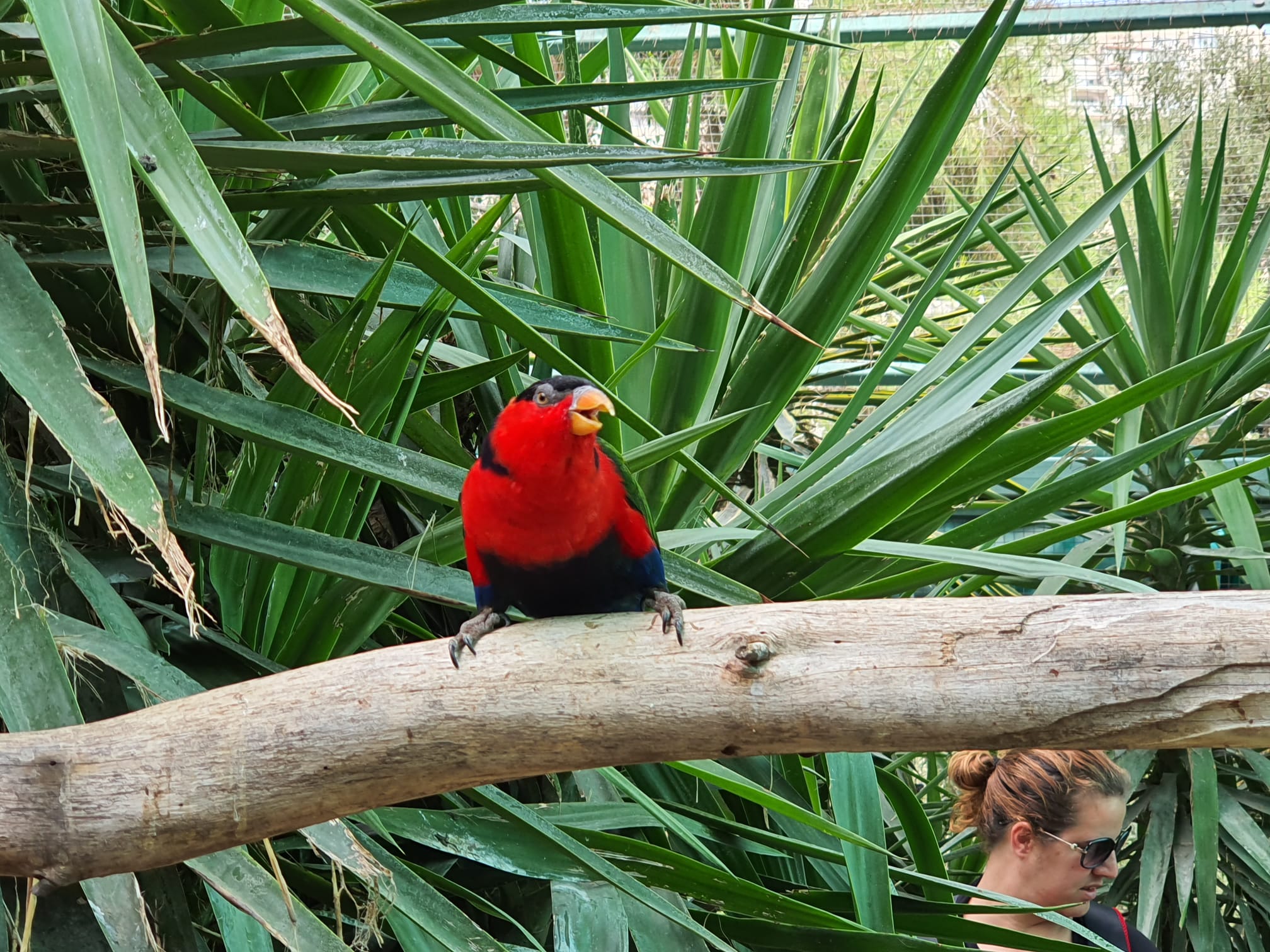 Jerusalem is the perfect setting for this unique zoo. At the Jerusalem Biblical Zoo, you can see the creatures we read about in the Bible and others that don’t appear in Scripture. The zoo focuses on biblical animals, but as many are extinct, the decision was made to also include endangered species.

Jerusalem zoo opened in 1940 as a small petting corner in the city center. It changed locations several times before reaching its present site. The Tisch family of New York made a sizable donation towards the zoo’s new and final location. The zoo reopened in its new setting in 1993 in the Malha Valley, just outside the city.

At the zoo, the entrance is a Visitor Center shaped like Noah’s Ark. The Visitor Center holds an auditorium, art gallery, snack bar, gift shop, and interactive screens where visitors can learn about the zoo animals. The Jerusalem Biblical Zoo has two levels and covers 62 acres. A mini-train makes a circular route, taking visitors between the upper and lower levels. The animal enclosures are set among landscaped gardens.

Many of the trees and shrubs feature in the Bible. A man-made lake lies at the heart of the zoo, with waterfalls and pools feeding into the lake. There are expansive lawns, colorful flower beds, and trees that offer shade. Monkeys play on islands in the stream and swans float by on the water. The zoo is home to over 2,000 animals representing almost 300 species. The Noah’s Ark sculpture garden is a unique playground designed by the same artist who created the Mifletzet playground, not too far from the zoo.

The Jerusalem Zoo Design and Philosophy

The zoo strives to recreate the natural habitat of the animals. There are no bars or cages. Instead, moats, ditches, glass windows, and bridges are used to separate the animals from the public. Jerusalem Zoo operates a green policy. On the grounds is a sewage treatment system, compost is made from animal waste and plant material, and water is recycled for irrigating the gardens. The zoo tries to educate visitors about environmental issues.

For example, the Wet Side Story exhibit teaches about water conservation and ecology awareness. The Jerusalem Biblical Zoo collaborates with zoos around the globe and is recognized for its success at breeding endangered species. They also release some of the zoo-bred animals into nature. There is a bird egg incubation center at the zoo, a department for animal research, and a veterinary clinic.

Animals at the Jerusalem Biblical Zoo

The animals are housed in themed sections including the Small Animal Pavilion, The Land of the Lemurs, The Elephant Route, African Courtyard; and The Underground World exhibit, where visitors can learn about creatures that live below ground. See the cute meerkats and the rather chilling naked rat. Other zoo residents include South American animals, pandas, and tigers.

There is a section with nocturnal animals and a place where you can see birds of prey, water birds, tropical birds, and parrots. In the Australasia Animals section, you can see species from the Australian mainland, Papua New Guinea, and New Zealand. The zoo is currently working on a new exhibit, a Butterfly House where visitors will walk among butterflies from around the world. A petting zoo allows kids to get close up to small animals.

The Land of Biblical Animals

A short walk from the Biblical Zoo entrance is one of Jerusalem’s newest attractions, the Israel Aquarium. The aquarium is one of only two aquariums in the country and the only one not on the coast. It is also unique in focusing on sea creatures from the waters that touch Israel’s shores.

The Biblical Zoo is open 7 days a week and entrance is 47 NIS for adults and for children entrance is free! The zoo is wheelchair accessible. There are trains and buses which reach the Zoological Gardens. 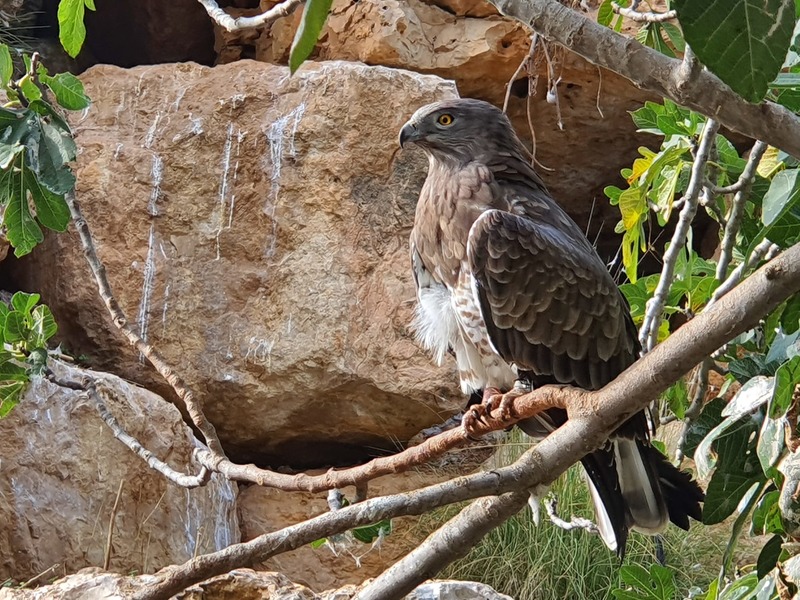