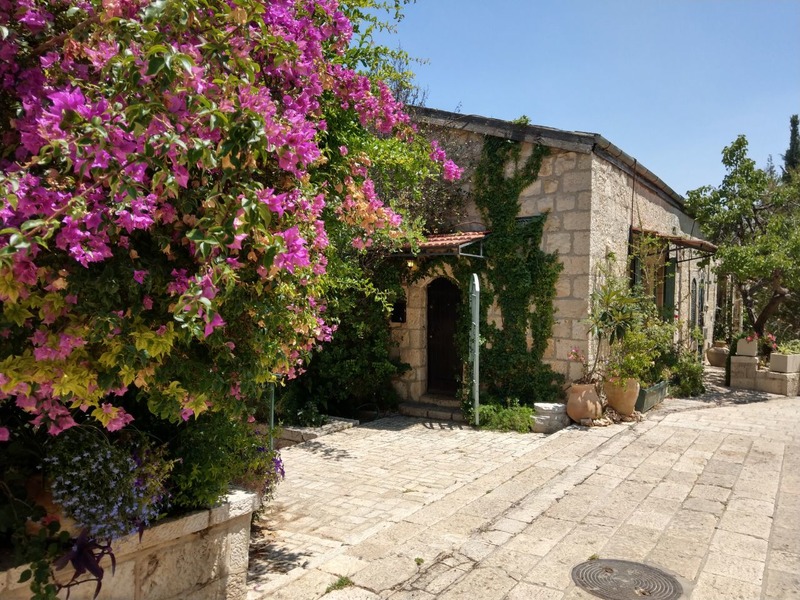 Mishkenot Shaananim (in Hebrew Peaceful Dwellings) was the first Jewish neighborhood built outside Jerusalem’s Old City walls in the 19th-century. It was established on a hillside across from Mount Zion and the Old City. The name Mishkenot Shaananim can refer to the neighborhood or its most significant building. British banker and philanthropist, Sir Moses Montefiore, was the driving force behind the project. Today the neighborhood is one of the most picturesque in the city.

The Birth of Mishkenot Shaananim

Montefiore bought the land from the Ottoman Governor of Jerusalem, Ahmad Agha Dizdar in 1855. Construction was paid for by the estate of Judah Touro, a successful Jewish businessman from New Orleans, with the help of Gershom Kursheedt, a trustee of Touro’s will. The original intention was to build a hospital in the new neighborhood. But the plan changed, and the first Mishkenot Shaananim building became an almshouse. Jews were reluctant to live outside the city walls and be exposed to the dangers of Bedouin attacks, pillaging, and wild animals.

Montefiore had a wall built around Mishkenot Shaananim, that could be locked at night. To encourage resettlement, people were even paid to move into Mishkenot Shaananim. At first, the inhabitants were poor, religiously observant Jews. Montefiore built an 18-meter-high windmill in Mishkenot Shaananim so that residents could produce flour and have an additional source of income.

The first Mishkenot Shaananim building was an almshouse completed in 1860. It was a building with one-and-a-half-room apartments for the poor. Montefiore ordered ornamental wrought iron arches for the building’s facade from his hometown, Ramsgate in Britain. The Mishkenot Shaananim roof is crenelated like the nearby Old City walls. Each home had a Hebrew letter etched into the stone above the doorway, showing the family name of the inhabitants.

A Hebrew inscription acknowledges the generosity of Montefiore and Judah Touro. In 1866, a second smaller Mishkenot Shaananim building was constructed further up the hillside, offering additional accommodation to the poor. The new Jerusalem neighborhood also had a water cistern, and a ritual bath (mikvah).

Mishkenot Sha’ananim in the 20th-century

In 1892-1894, Mishkenot Shaananim merged with Yemin Moshe, another Jewish neighborhood outside the city walls. It continued to exist during the British Mandate, which lasted from World War I to the establishment of the State of Israel in 1948. When the new nation was founded, the 1948 Israeli-Arab War (Israeli War of Independence) erupted. The conflict resulted in the Arab Legion capturing the Old City.

Mishkenot Shaananim was on the edge of no-man's-land, between the armistice line and the Jordanian-held Old City. This made the neighborhood a target for sniper attacks by Jordanian Legionnaires. Most of the inhabitants of Mishkenot Shaananim abandoned the settlement, leaving only the poorest residents.

One feature that has stood the test of time is the Montefiore Windmill. It stands out above the rooftops and has become a symbol of the city. The windmill operated from 1857 until 1878 before being neglected and abandoned. More recently it has been completely restored, and today it is a museum and top tourist attraction.

The smaller of the original Mishkenot Shaananim buildings now houses an international cultural institution, The Jerusalem Music Center and Convention Center. In 1973, the larger Mishkenot Shaananim building was renovated and opened as a guesthouse for artists, authors, and musicians. The affluent neighborhood has beautifully restored buildings with colorful gardens and quaint lanes. Many of the houses are now art galleries and studios. 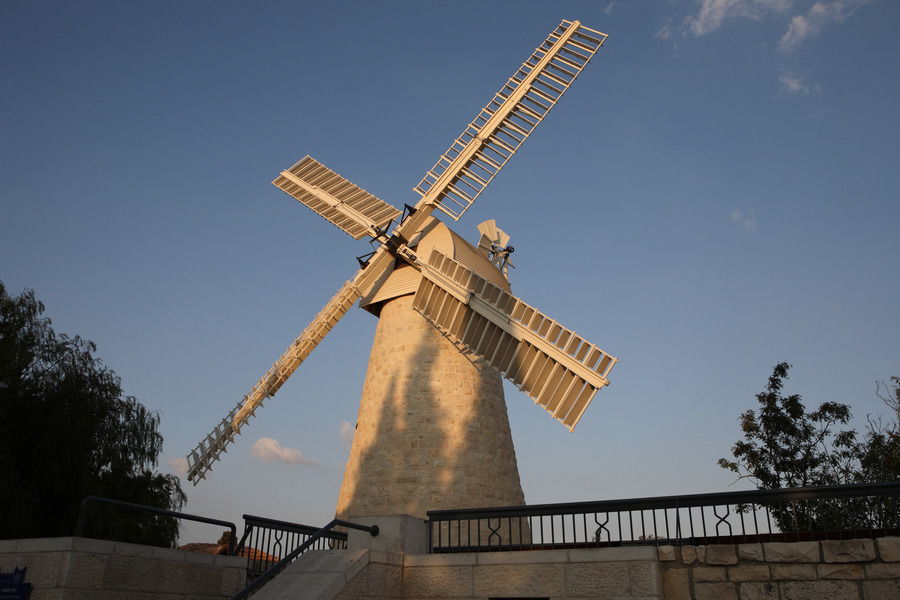