Mount Bental (Tal Al-Gharam) is one of the peaks of the Golan Heights, a range of inactive volcanic mountains separating Israel from Syria along its northeastern border. The mountains are covered with lush vegetation, forests, vineyards, and quaint rural villages.

In 1948 Israel was attacked by its Arab neighbors including Syria which took the Golan Heights. Syria established a military outpost and fortifications on Mt Bental. In the Six-Day War of 1967 Syria, Jordan and Egypt launched a new attack on Israel. This time Israel pushed Syria back down from the Golan capturing Mt. Bental with its abandoned Syrian fortifications and the Syrian village of Quneitra below.

During the Yom Kippur War in 1973, one of Israel’s largest tank battles took place at the foot of Mt. Bental. The fierce battle earned the area below Mount Bental the name Valley of Tears. In 1974 a demilitarized zone was established between Syria and Israel and monitored by the UN. Mt Bental and the Golan Heights remain under Israeli authority.

From the top of Mt. Bental, there are magnificent views in all directions – north to Mount Hermon (Israel’s highest peak) and beyond that Lebanon; south to Mount Avital; west to the heartland of the Galilee, and east to Syria. From the peak of Mt. Bental, you can really gain an appreciation for the strategic importance of the Golan Heights by observing the proximity of Syria.

Visitors to Mt Bental today can descend into the abandoned Syrian living quarters, bunkers, and trenches to get a feel for life as a Syrian soldier on the front lines. In one of the abandoned bunkers, you can see displays telling the history of the site and maps to help understand the strategic importance of the site. From the mount, there are brilliant views across the countryside on both sides of the border.

The mount is also home to a great restaurant-café called Coffee Anan; a name which plays on the Hebrew word for cloud and the name of the former leader of the UN. There is a Visitor Center, sculpture garden, automatic information system, and binocular machines for close-up views of the valley beyond. 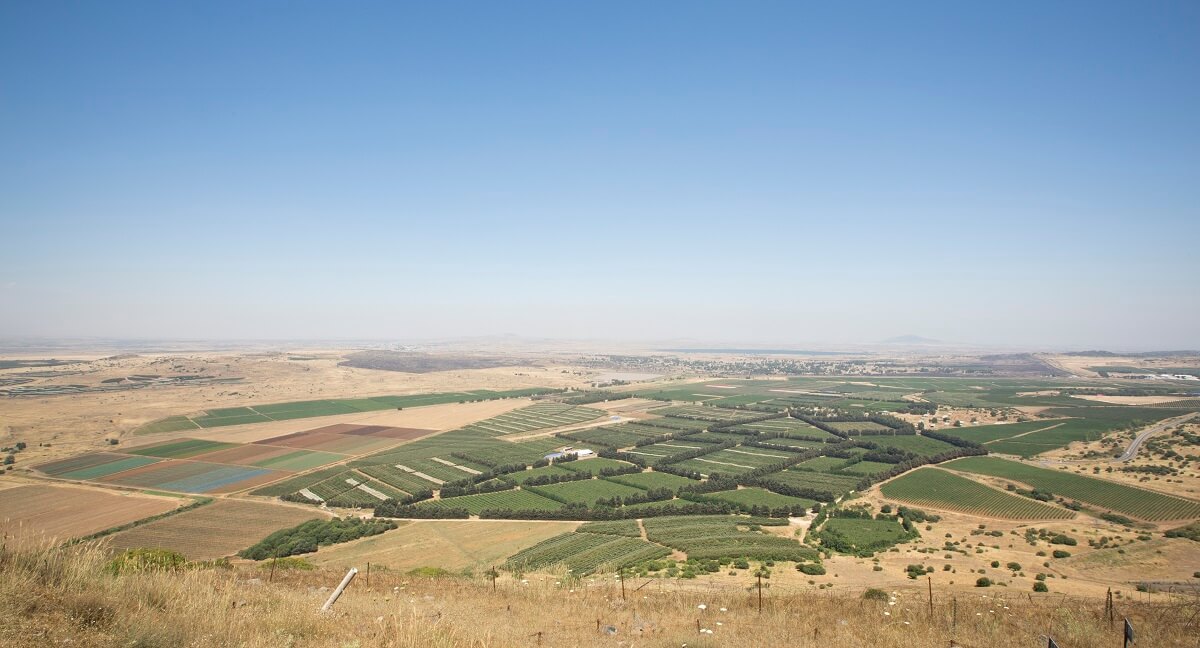