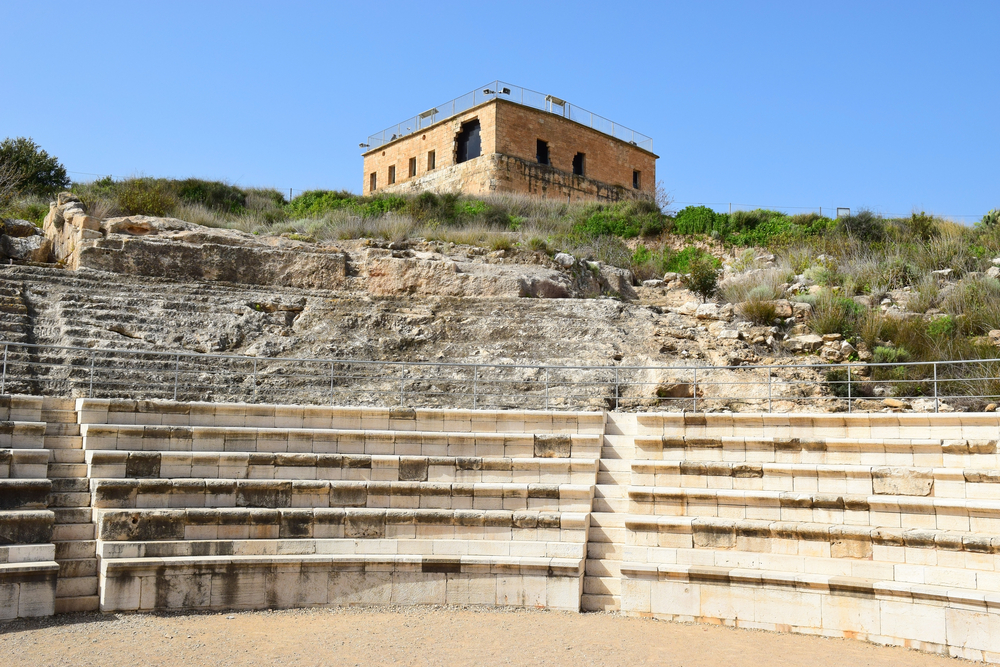 Tsipori Park (Sephhoris or Tzippori Park) lies in western Lower Galilee. The park encompasses the excavated 1st century Roman administrative capital of Galilee; the remains of a Hamonean settlement established here in the 2nd century Tzipporah BC and structures from later periods including Byzantine, Crusader and Ottoman ruins. The 2nd century had an important Jewish community and for a short period was the meeting place for the Sanhedrin, Jewish high council. It was here that the Mishnah book of codified Jewish oral law was compiled.

Tzipporah has an elevated position on a hill 289 m above sea level overlooking the stunning greenery of the Galilee. Perhaps this is why it was given the name “Tzipporah” meaning “bird” for the bird’s eye view you get from the site.  Although the city of Tzipporah is not mentioned in the Bible it would have been under construction during Jesus’ lifetime. Tzipporah is 5 km northwest of Nazareth and experts have speculated that Joseph may have been employed in the construction of the city. An oral tradition names Tzipporah as the home of Mary’s parents Joachim and Anna. If this was true then it is possible that Joseph met Mary at Tzipporah.

Preserved within the archaeological park are sections of the colonnaded stone-paved streets; homes; bathhouses; synagogues; churches and market places. There is a 3rd-century fortress on a hill overlooking the site that houses a museum displaying findings from the excavation of Tzipporah. Tzipporah is famed for its Byzantine mosaics. The Nile House is named after its mosaic floor depicting the Nile River. On the ground of the public marketplace is a colorful mosaic featuring animals and geometric patterns.

The 3rd century Dionysus Building would have been the villa of a wealthy Roman and has intricate floor mosaics featuring figures from mythology. One mosaic features a woman’s face that has been nicknamed the “Mona Lisa of the Galilee.” There are also illustrations of zodiac symbols and Greek deities on the floor mosaics of an ancient Jewish synagogue. At Tzipporah Park you can also walk through a massive ancient water reservoir built in the 2nd-4th century and see a well-preserved ancient Roman amphitheater. 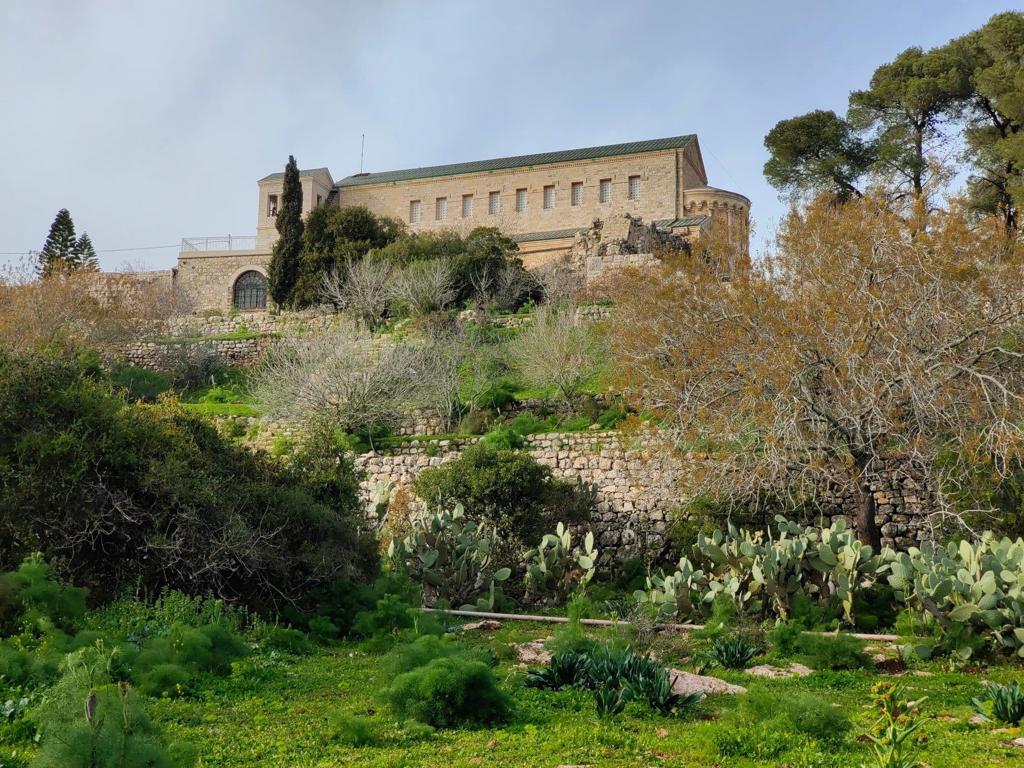 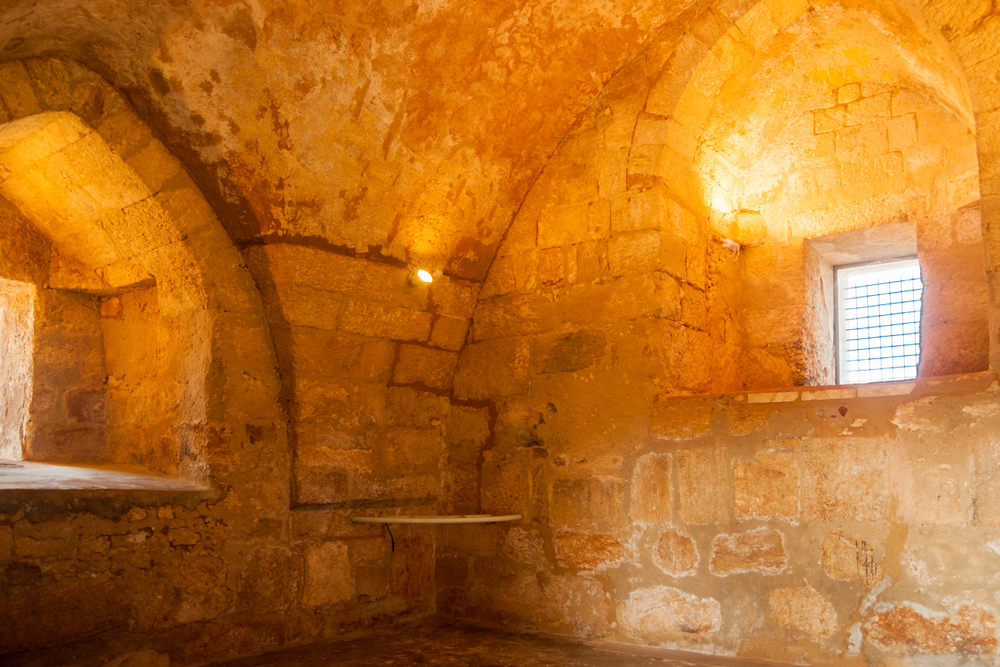