Mount Meron rises out of the Biblical landscape of Galilee in northern Israel. Meron is the second highest peak in Israel at 1208 meters above sea level. Thanks to its location and high elevation Mt. Meron is covered with green, dense forests and is home to abundant plant and animal life. The area is protected within the Mount Meron Nature Reserve. From the summit you can look out across Mt. Hermon; Mount Tabor; the Jordan Valley and the villages of the Galilee.

Mt. Meron is famed as the burial site of 1st-century Jewish sage Rabbi Shimon Bar Yohai (Rashbi). Bar Yohai is credited with writing the Kabbalist book, The Zohar and is quoted frequently in the Talmud (commentary on Jewish Law). In the 1st century, Rashbi spoke out against the Romans who issued a death sentence against him forcing Rashbi and his son Elazar to flee. They took refuge in a cave in the nearby town of Peki’in where they hid for four years.  It was while living in the cave that God taught the Rabbi the secrets of the mystic Jewish Kabbalah. Nearby are the sites of other famous tombs belonging to Hillel and Shannai.

Each year on Lag B’Omer (usually in late April or early May) thousands of Jews gather at Mt. Meron to pay tribute to Rabbi Shimon Bar Yohai on the anniversary of his death in 160 AD. The event is celebrated with prayer, music, dancing and bonfires representing spiritual light. One of the Lag B’Omer traditions is to bring three-year-old boys to the mount for their first haircut at the site of the Rabbi’s tomb.

Visitors to Mt. Meron can hike along several trails of various lengths. The most popular trail takes you from the car park at the foot of the mount to the summit and makes a circular route past three lookout points before returning to the starting point at the base of the mount. 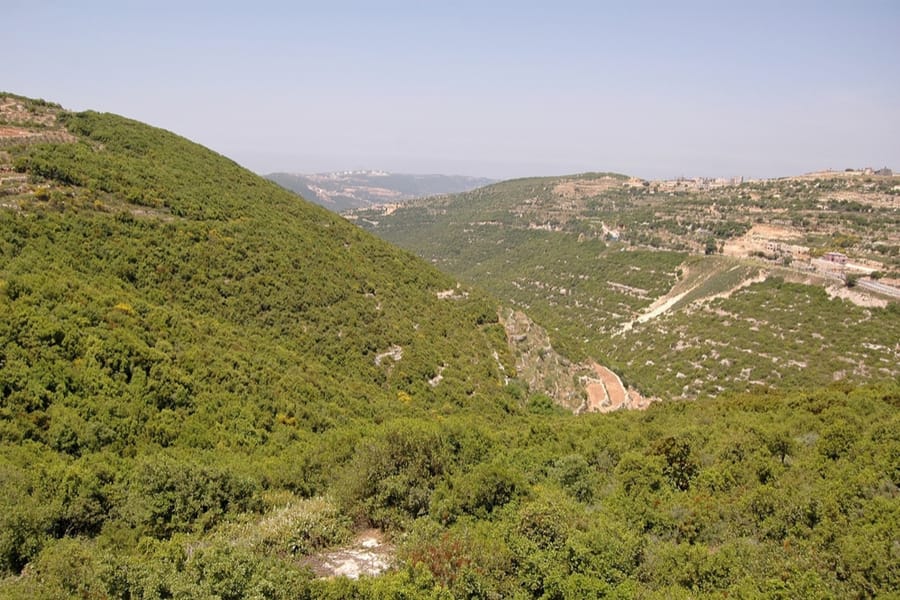