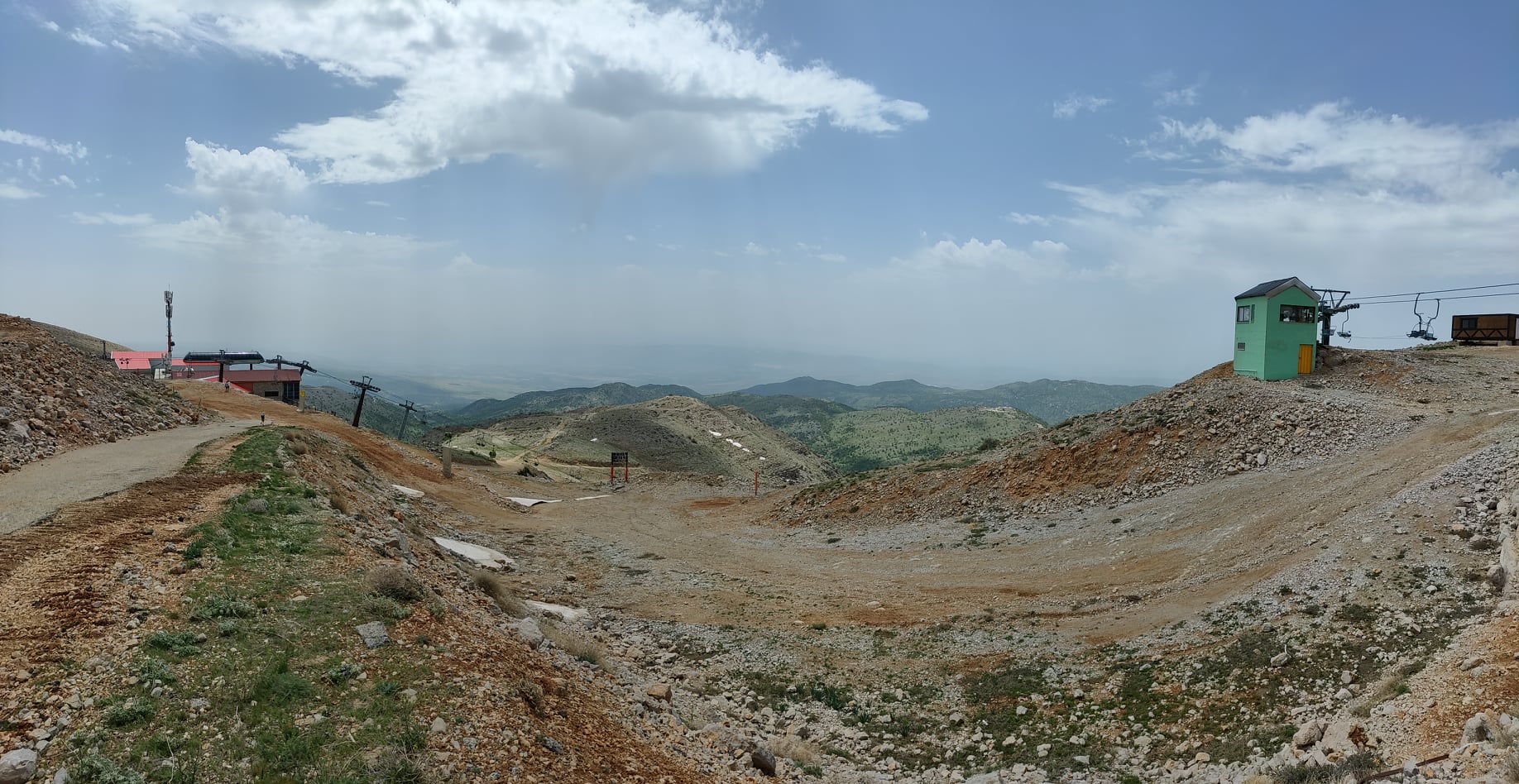 At the northernmost end of the Golan Heights, on the edge of the Lebanese, Syrian, and Israeli border is Israel’s tallest peak, Mt. Hermon standing at 2,814 meters above sea level. Given the mount’s strategic location, there have been territorial battles as far back as the First Testament era. Mount Hermon also has religious significance for Jews, Christians, and Muslims.

Qasr Antar on Mt. Hermon’s summit is the highest temple of the ancient world. The southern slopes of Mount Hermon are home to Israel’s only ski resort. The resort operates in the winter when the peak is covered in snow. It has 14 ski runs and 5 ski lifts. The rest of the year, Mount Hermon offers many opportunities for outdoor activities. You can visit the mountain bike park, hike along marked trails, bird-watch, or just enjoy the gorgeous landscape covered in wildflowers.

The main lift operates most of the year, taking hikers, and bikers to the summit in the warmer months. Across the mountain slopes are several ancient Roman shrines, the most interesting is at Tel Dan, southwest of Mt. Hermon. In the foothills of Mount Hermon is the 14th-century Nimrod Fortress; Birkat Ram Lake, formed inside the crater of an extinct volcano, and Odem Forest where you can hike among oak trees. 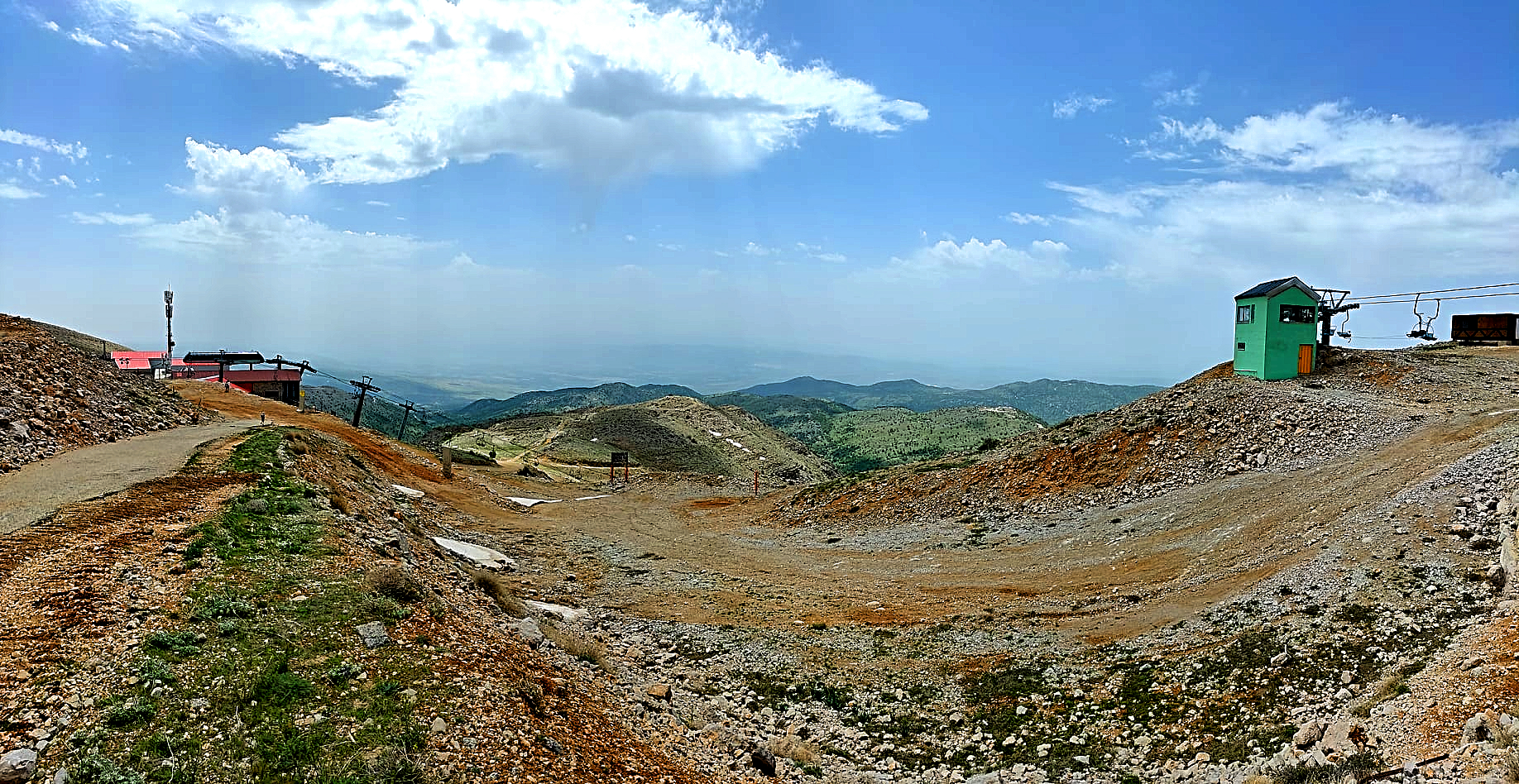