Mitzpe Gadot is a lookout point in the Golan overlooking the Hula Valley. The spot has a fascinating history; it is the site of a former Syrian bunker and offers a breathtaking view.

In 1946 the state of Syria was created giving a large area of the Golan Heights to the new country. From 1948 when Israel was established to 1967 the kibbutzim and villages in the Hula Valley were targeted by Syrian snipers who took aim from the Golan. During those 19 years, there were at least 400 shootings and more than 1,000 shells fired at Israeli communities.

During the 1967 Six-Day War, Israel pushed the Syrians back across the border taking a section of the Golan Heights creating a buffer zone between the two countries and Syrian sipper fire. In 1981 Israel officially annexed the area and all residents were given Israeli citizenship. Since then this area has been almost completely free of conflict. Mitzpe Gadot is the site of a Syrian bunker from the era prior to 1967.

Eli Cohen (1924-1965) was a famous Israeli spy who infiltrated Syria and became the chief advisor to the Syrian Minister of Defense while feeding information back to Israel. Cohen convinced the Syrians to plant Eucalyptus trees around each of their outposts and then told the Israeli’s to look out for eucalyptus groves as targets.

He was eventually captured and hanged in Syria. Mitzpe Gadot was one of the Syrian posts where eucalyptus trees were planted. Cohen’s intel about the Syrian construction of three rows of bunkers and munitions helped in the Israelis capture of the Golan.

Today Mitzpe Gadot remains a beautiful hillside where you can look down over the Israeli kibbutzim. There is a memorial in honor of fallen soldiers who fought in gruesome battles in this area during the 1967 and 1973 wars and the Lebanon campaign of 1982. The site is planted with eucalyptus trees and there is an audio guide telling of Eli Cohen and the history of the area.

Want to visit Mitzpe Gadot and hear it's fascinating history? book a Private Tour to the Golan Heights. 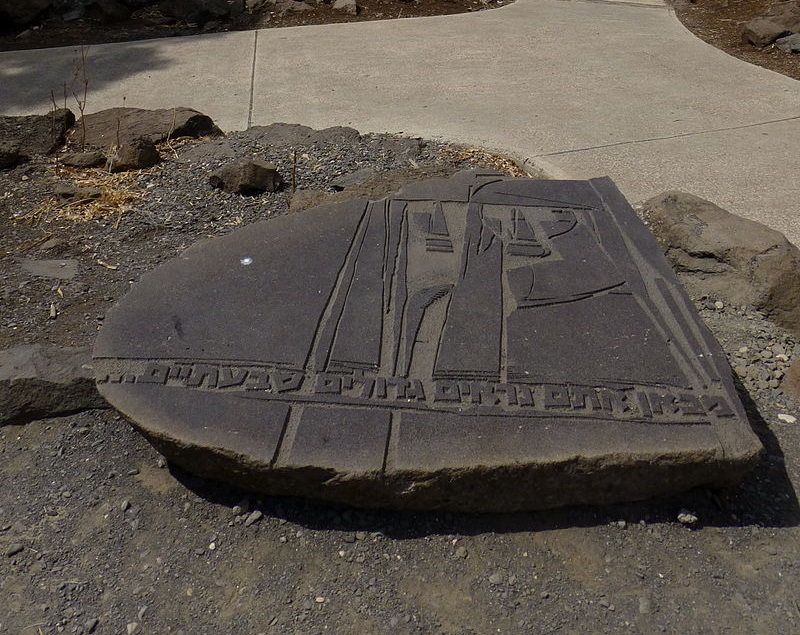