Archeological finds on the Golan Heights, which date as far back as the Chalcolithic Age, include Gamla, the Jewish city destroyed by the Romans during the Jewish Revolt between 67 and 70 CE, and Katzrin, the restored city of the Mishnah and Talmud period. Adjoining the historic Katzrin is the modern Katzrin, a city of over 30,000, well-known for the winery producing the prize-winning Gamla, Yarden, and Golan wines.

There are two National Parks in the north each with hiking trails. Banias (Caesarea Philippi) is particularly interesting to Christian pilgrims while the excavations at Dan have uncovered the Canaanite and Israelite cities. Majdal Shams, Ein Kenya, Masada, and Bukata are the four Druze villages that came under Israeli control after the Six-Day War in 1967 and were formally annexed by a law passed in the Knesset in 1981. The law was condemned internationally and determined null and void by United Nations Security Council Resolution 497.

Most of the Druze on the Golan Heights chose not to become Israeli citizens and maintain close relations with their brethren in Syria. Some of the apples from their numerous orchards are exported to Syria. In 1964 the Syrians began extensive work to prevent the water of the Snir, Hermon (Banias), and Dan rivers from reaching the Jordan River and ultimately the Kinneret.

This was contra to international agreements concerning the use of water and threatened Israel’s water source which was at that time dependent on pumping water from the Kinneret. In retaliation for the Israeli attempt to thwart the Syrian efforts, Syria used the entire western ridge which overlooks Israel to fire on Israeli towns and villages in eastern Galilee and on the shores of the Kinneret.

Children on the kibbutzim in range of the Syrian shelling lived in underground bomb shelters, coming out to play only close to the shelters. When the Six-Day War began in June 1967 Syria, as the ally of Egypt in the United Arab Republic, increased its bombardment of the Israeli towns and villages from the heights. Due to the strategic and topographic advantage of the Syrian positions and the ineffectiveness of the Israeli bombings Israel was reluctant to undertake a frontal attack on the Syrian bunkers. Some of these can still be seen at the Gadot Memorial 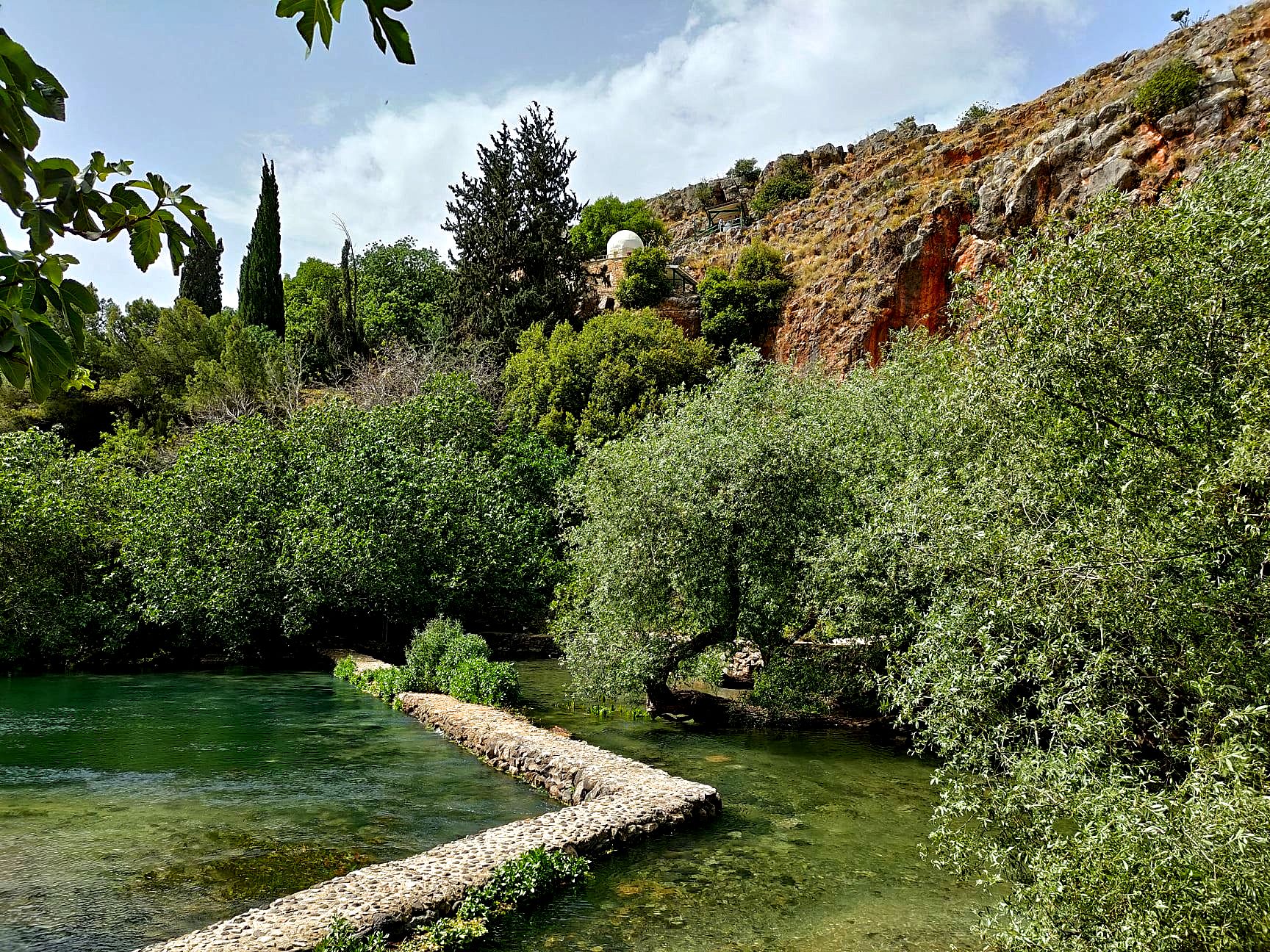 It was only on the fifth day of the war that Israeli began her infantry advance, directly up the slopes under Syrian emplacements. Within sixty hours the entire plateau, the Golan Heights came under Israeli control. Hoping for a peace treaty with Syria, Israel made no move to annex the Golan Heights.

In October 1973, in a surprise attack, the Syrians attempted to retake the Golan Heights and advance into Israel. When the cease-fire agreement between Israel and Syria was signed in May 1974 the Golan Heights were firmly back under Israeli control. Feeling no threat from Israel during both wars, the Druze population of the four villages remained and prospered.

Israeli settlement on the Golan Heights began only after the Yom Kippur War when Syria rejected all proposals for direct negotiations with Israel.

The town of Katzrin serves as the commercial and administrative center for the kibbutzim and moshavim on the heights. As mentioned above, it was only in 1981, after repeated refusals by Syria to enter into negotiations with Israel, that the Golan Heights, from which Israel had been attacked in 1948, 1964-67, and 1973, were legally annexed. 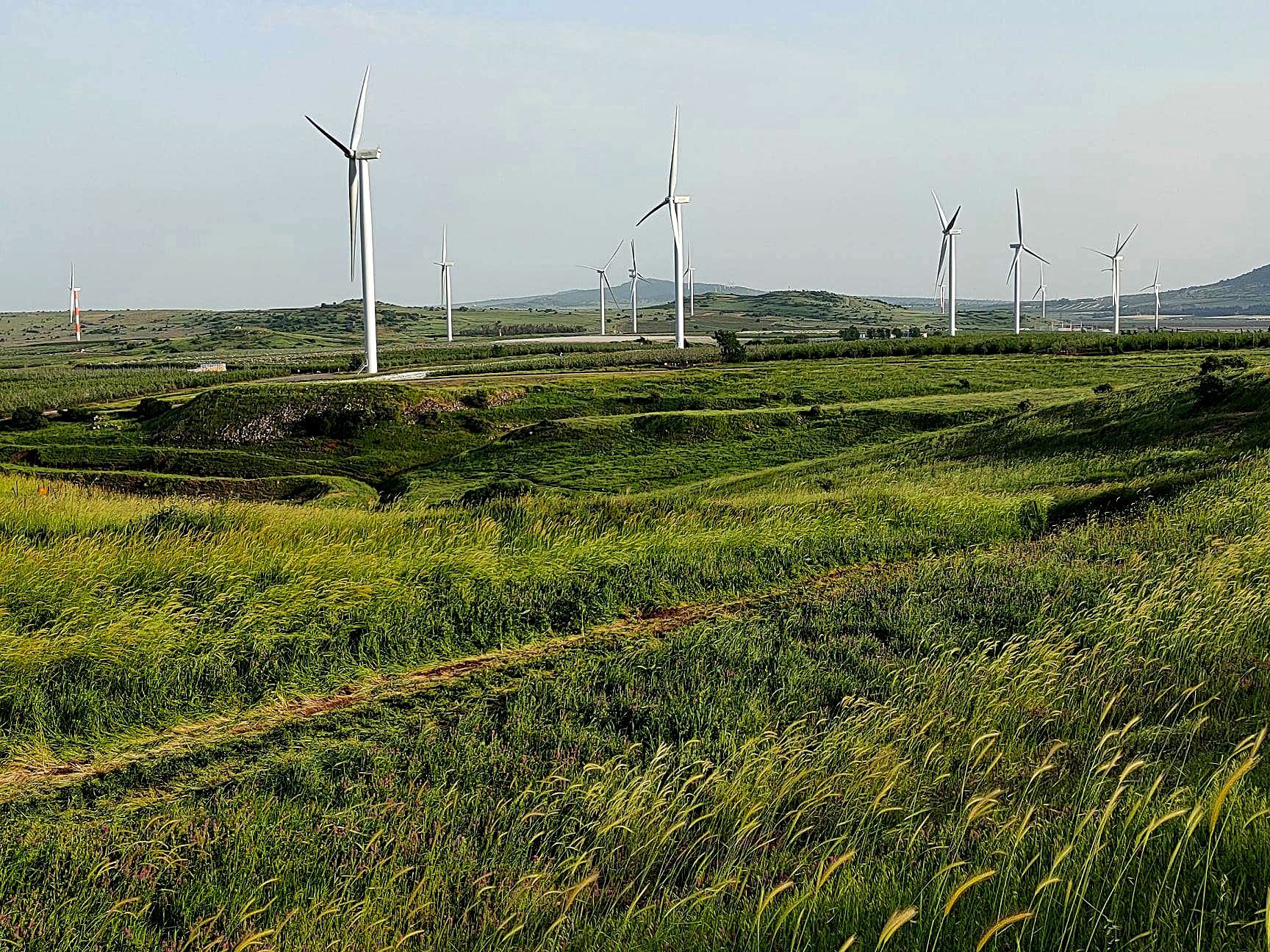 Where is the Golan Heights

The Golan Heights stretch one hundred kilometers from the Hermon Mountain in the north to the Yarmuk River, which is the border between Israel and Jordan, in the South.  The western ridge looks down on the northern part of the Jordan River and the Sea of Galilee, hence the ‘heights’.

Although there are a number of mountains and extinct volcanoes on the eastern side it was the ceasefire agreements between Israel and Syria that defined the eastern border. Damascus, the capital of Syria is about fifty kilometers to the east; Kuneitra is immediate across the demilitarized zone. Most of the area is mainly a basaltic plateau. At its widest point, passing through Katzrin, the heights are twenty-four kilometers wide.

The weather in the summer months is peasant during the day and cool in the evening. Holiday-makers can enjoy a variety of activities including cherry-picking, hikes in the many streams, and waterfalls bird watching on the cliffs of the Gamla Nature Reserve. In the winter months, there can be snow on the northern part of the heights, especially on Mount Hermon where there are facilities for skiing. To cater to the many visitors, accommodation is available in hotels, guesthouses, and at private homes offering small but luxurious bed and breakfast suites. 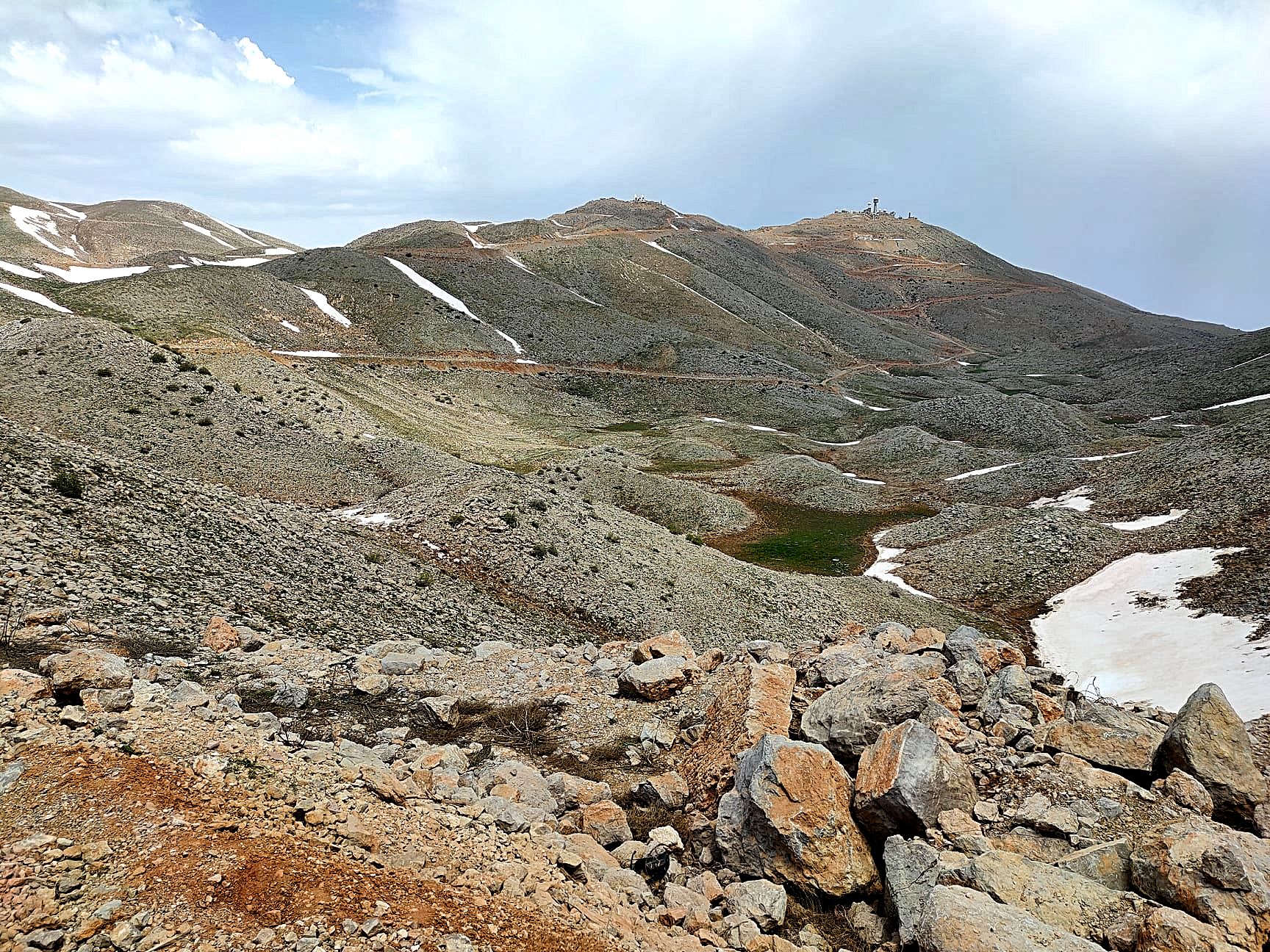