A tour to the Israel Wax Museums

Admittedly Israel is not a leader in Wax Museums, unlike most capitals of the Western world neither Jerusalem not Tel Aviv have an official Madame Tussauds. However there is a wax museum in Eilat, there was one in Tel Aviv and soon there will be a new wax museum in Israel. 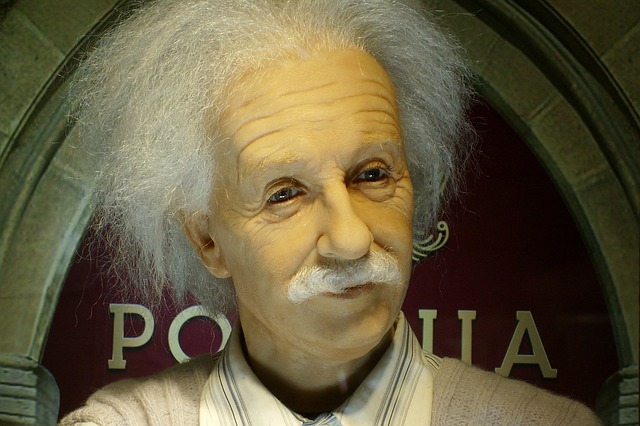 Eilat’s Wax Museum is located in the IMAX Complex. A combo ticket can be bought for IMAX screenings and entrance to the wax museum. The museum displays more than 150 life-size figures of famous personalities from Israel and abroad. The figures include Robert De Nero, Freddy Mercury, Beatles and Angelina Jolie. There are also figures from legends, mythology and fantasy as well as real-life oddities from the Guinness Book of Records. Well know film characters include those from Star Wars and Johnny Depp’s character from the Pirates of the Caribbean. The figures include famous scientists, musicians, pop idols, politicians and cultural icons. Among the Israeli figures there are Itzhak Rabin and Ben Gurion.

The Tel Aviv Wax Museum was founded by Shai Meyer a member of the family responsible for the construction of the Peace Tower or Migdal HaShalom. For many years the Wax Museum was a major attraction in the city. In 1995 the museum closed down due to financial difficulties however some of the figures have survived and can still be seen together with an exhibition about the history of Tel Aviv on the mezzanine floor of the Shalom Tower. The figures which have survived and are in good enough condition to be on display are those of Hebrew poets Bialik, Alterman, Penn, Goldberg and Shlonsky. There is also the figure of iconic Israeli actress Hanna Rovina. The figures have been positioned around a table as if enjoying a get together at a Tel Aviv café.
The original wax museum had fallen into disrepair. However this Hannuka an innovative initiative was taken when volunteers went door to door collecting unused and partially used candles to be melted down and used to repair and build wax figures for the museum. The museum is scheduled to undergo a major facelift and redesign. It will then reopen in a new location and will be on a par with other wax museums in Europe and the USA. Stay tuned for news of the opening of Israel’s new wax museum.