Israel’s history dates back thousands of years and, all across the land, are magnificent and moving historical sites, giving visitors a taste of life in the Holy Land from across the centuries.  Whether Roman, Byzatine, Crusader or Ottoman, ancient artifacts, structures and holy sites are in great supply and tours in Israel are easy to book and an ideal way to get the most out of your time here.  Even better, in such a small country, you’re never never far from famous archaeological sites, whether you’re in the north or south, near a city or far from the crowds. So, region by region, let’s take a look at what historical sites this country offers: 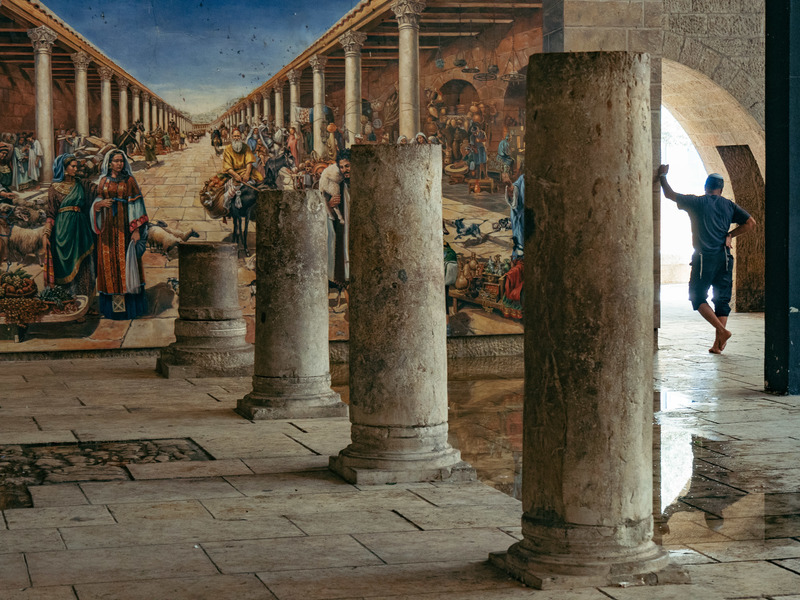 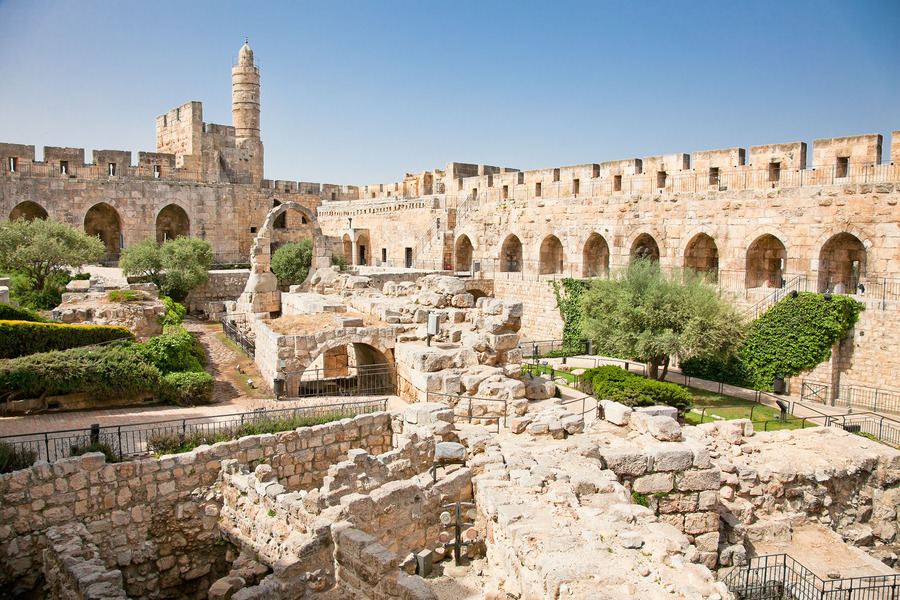 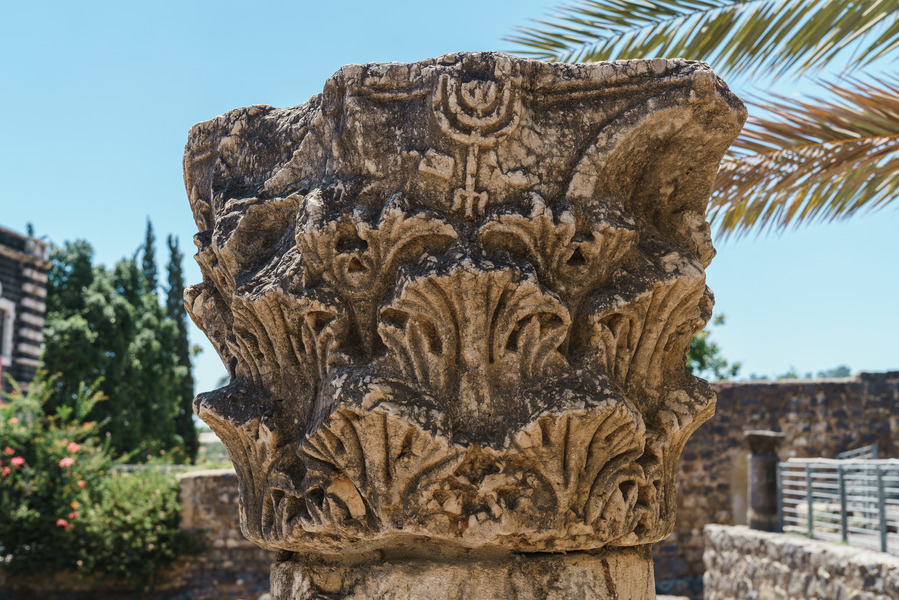 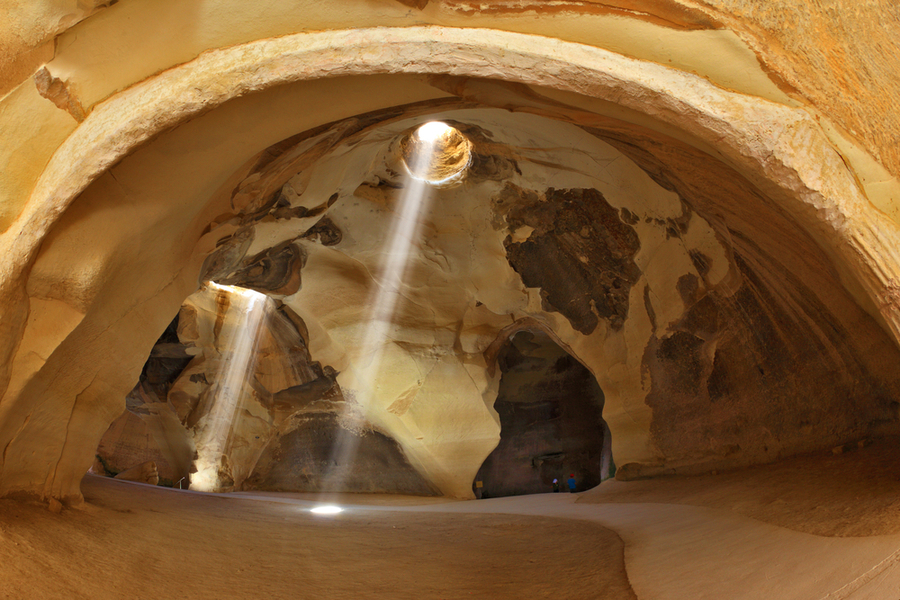 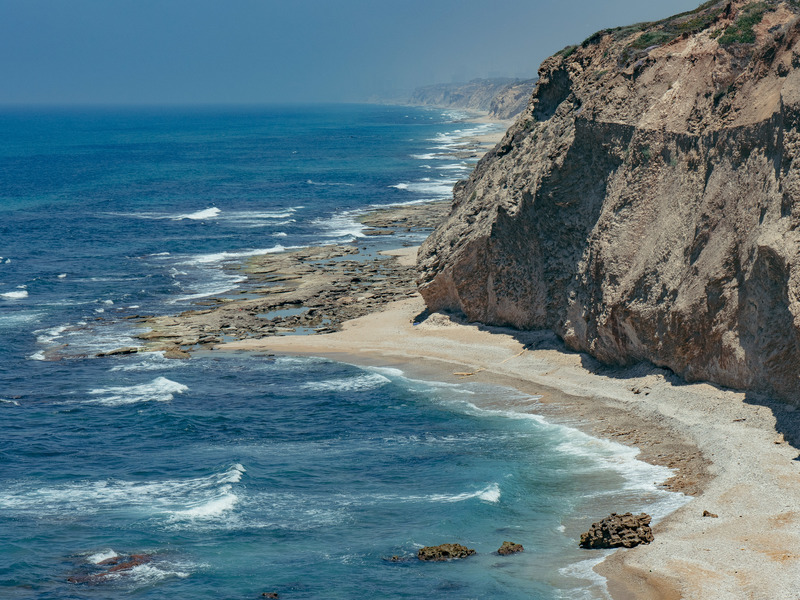 The Dead Sea and Southern Israel 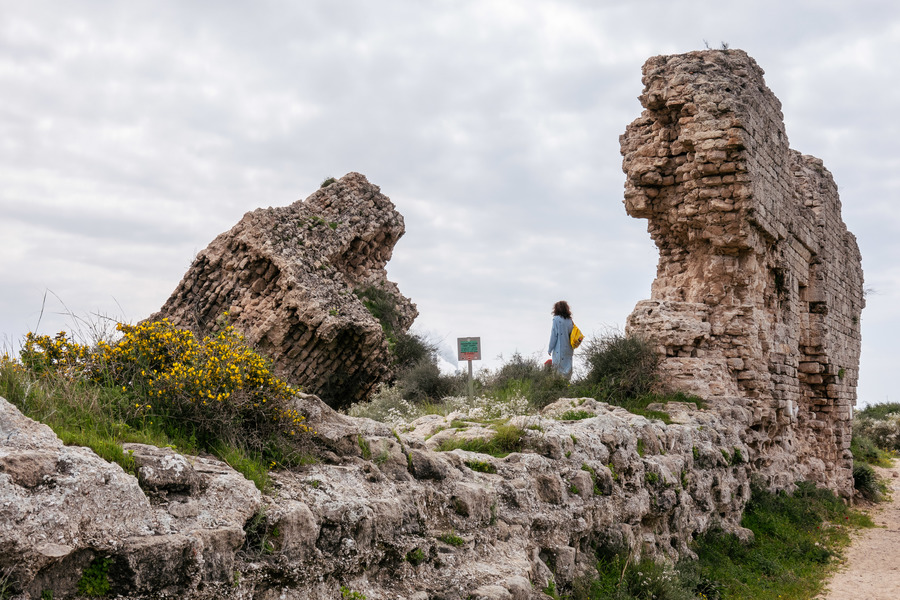 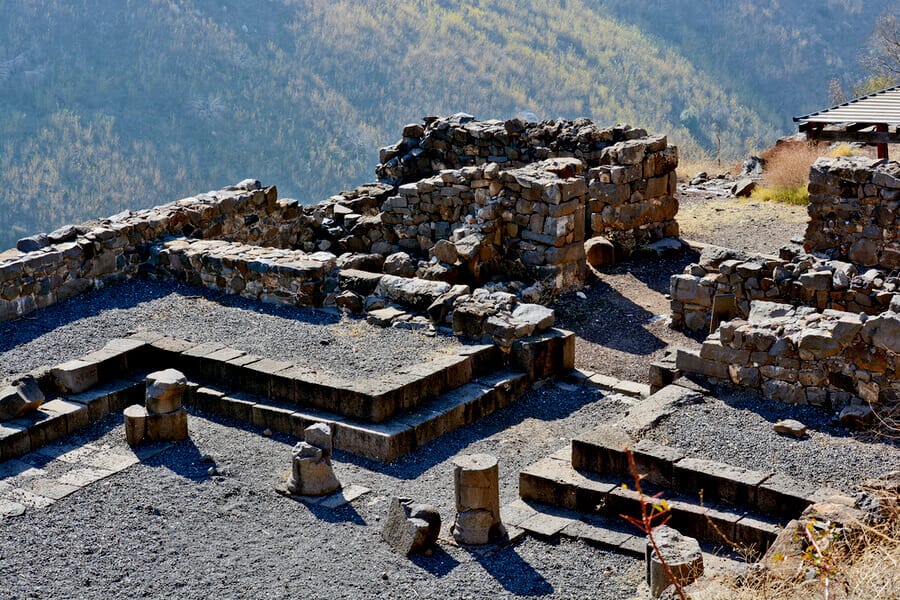 Ruins of Ancient Buildings in the National Park of Gamla. Photo credit: © Shutterstock