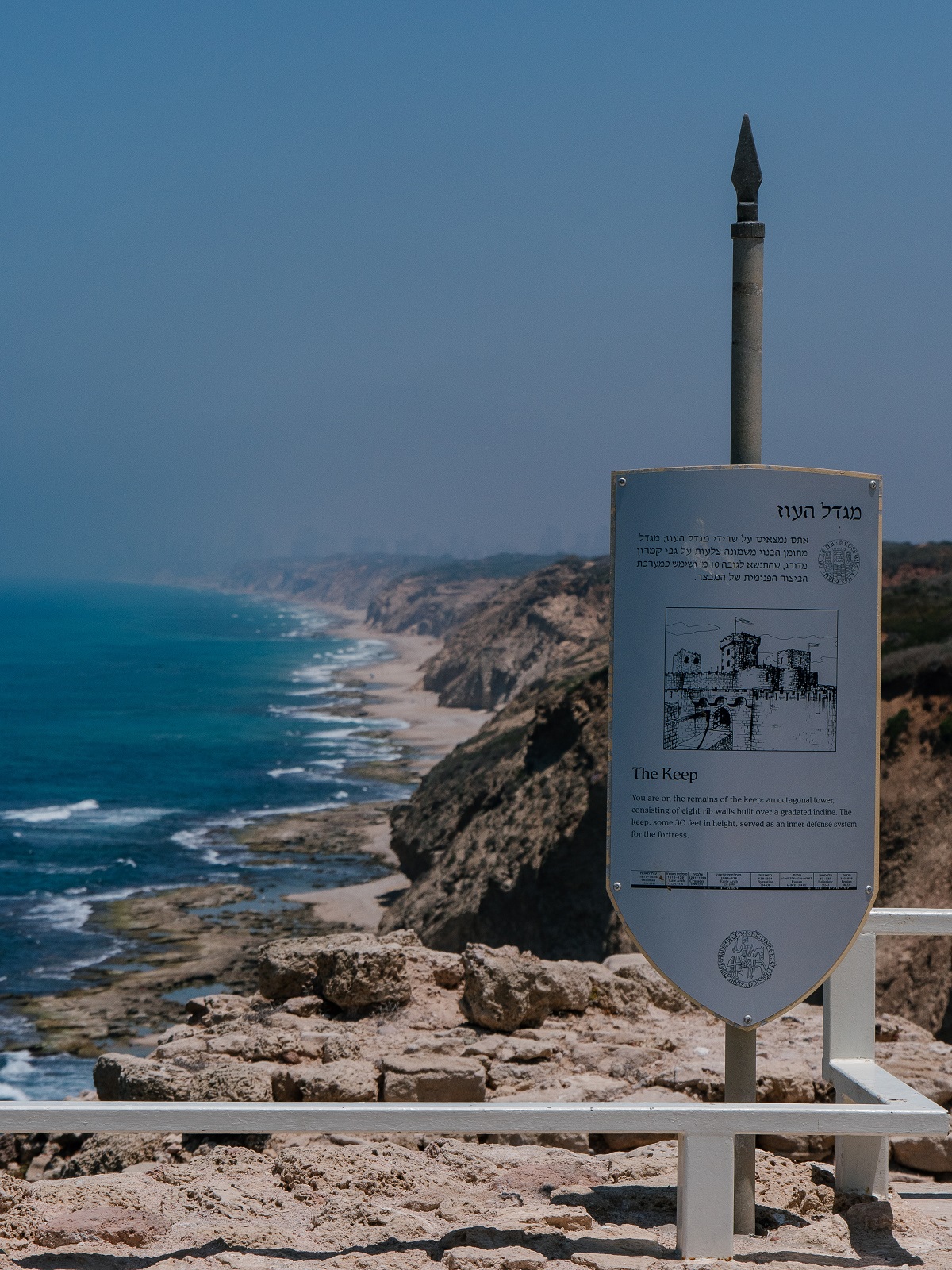 Apollonia National Park (Tel Arsuf) covers a 30m-high calcareous sandstone promontory above the sea just north of Herzliya Pituah; half an hour north of Tel Aviv. The park holds a stunning location with sea views at every turn and long sandy beaches below the high ridge. This national park consists of two adjacent areas – the Apollonia National Park and Sidna Ali National Park both home to ancient ruins from several eras including Roman, Crusader, and Mamelukes.

Apollonia was originally settled by Phoenicians in the 6th century BC and named Arsuf after their god, Reshef. When the Greeks arrived they renamed the city Apollonia after their god Apollo who they identified with the Phoenician god Reshef. Under the Romans in the 1st-3rd century AD, Apollonia was further developed and expanded. At the park, you can see an excavated Roman villa that was destroyed by an earthquake in 118 AD.

During the Byzantine Era (4th - 7th century AD) the city was renamed Sozousa and reached its peak, covering 280 dunams and gaining prosperity through agriculture and glass production. Excavations revealed 12 furnaces that were most likely used for glass making. At the entrance to the park, you can see a glass furnace from the 6th century AD Byzantine era. In the 7th century, the Muslims took the city and its size and prosperity were reduced.

The Crusader Fortress of Arsur at Apollonia

Crusaders claimed the city in 1101; they rebuilt the city and constructed an impressive fortress. We can still see the remains of the Crusaders' 4.5m-deep moat and the eastern city gate. Crusaders built their fortress in 1241 for Balian of Ibelin, Lord of Arsur. The fortress was modeled on British fortresses and probably designed by a European architect. The fortress had an external fortified wall; an interior fortified wall and an inner keep or donjon.

The Sidna Ali Mosque was constructed in 1481 and named after a Muslim soldier who fell in battle fighting the Crusaders at Apollonia. The picturesque mosque has a 21m-high minaret and alongside the mosque is an ancient cemetery.

The breathtaking location of this park on cliffs overlooking the sea offers views up and down Israel's Mediterranean coast. It also offers the chance to see preserved and resorted remains from the various eras set among magnificent surroundings. 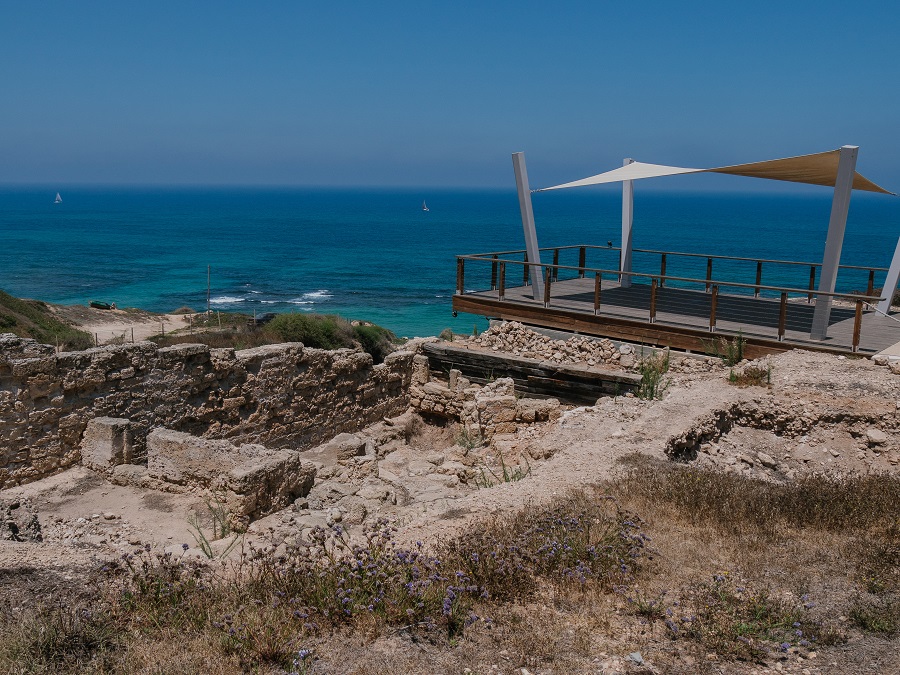