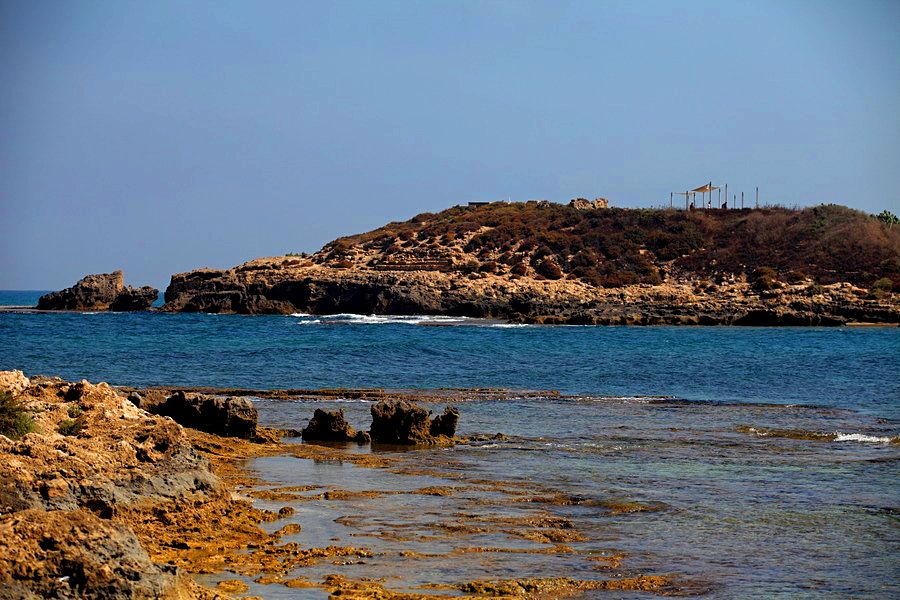 Tel Dor is an archaeological site along a 14-meter-high sandstone ridge overlooking the sea, about 33km south of Haifa. Beneath the Tel or mound lies 4,000 years of history. Archaeologists have peeled away layer after layer of successive civilizations that built and rebuilt the city of Dor. Dor (“generation” in Hebrew) was a powerful Phoenician port city, the Egyptian settlement D-jr, the Biblical city of Dor, and the Greco-Roman city, Dora. Great civilizations settled here because of the natural harbors, and the location at the cross-road of two branches of the ancient Via Maris route. Throughout history, the primary role of Dor was as a port and gateway to the Middle East. Ancient traders, conquerors, and pilgrims arrived in the Middle East at the Dor harbor.

The Ancient City of Dor

Dor is mentioned in the Bible (Joshua 11: 1-2 and 12:7,23) as a Canaanite city. Excavations have shown that in the 11th-century BC the Canaanite city was destroyed, probably by the Phoenicians, the Sea People, or the Philistines. According to Kings I 4:1-2, Dor was incorporated into King Solomon’s kingdom and remained an Israelite city until 925BC, when it was conquered by the Egyptians. Again, Dor was destroyed, this time by the Assyrians (Kings II 15:29), who rebuilt the city and ruled for another 100 years. The city of Dor was lost to the Babylonians (630BC-538BC) and then to the Persians (538BC-332BC). From 332BC to 57BC, Dor was a Phoenician-Hellenistic city and became increasingly important.

The Greco-Roman City of Dora

The Greek city was named Dora or Doros, after the son of Poseidon who, according to Greek mythology, founded the city. Roman historian Flavius describes how Antiochus IV placed the city under siege in 138BC. After the Roman conquest of Palestine in 63BC, Dor was made an autonomous city. A Roman theater was added to the north, and aqueducts were constructed to bring fresh water to the city. When Roman King Herod came to power in 32BC, he realized that Dor’s port was too small, and larger vessels were forced to anchor outside of the harbor. As an alternative, he built the larger port city of Caesarea, south of Dor. With the new port at Caesarea, Dor’s maritime traffic dwindled, and the city declined. By the 3rd-century AD, Dor was abandoned. In the 4th-century, a large Byzantine basilica was built on the remains of the city and it stood until being destroyed by Arab conquerors in the 7th-century.

The Crusaders built their fortress of Merle on the southwestern side of the old city. They removed all traces of the earlier Roman city and used some of the Roman stones to build their new structures. The Crusader Templars occupied the fortress from 1187 to 1264 when it was destroyed by the Mamelukes. When the Ottomans came to power in 1517, they expanded Dor’s port, and ships regularly plied the waters between Europe and Dor. In 1799 Napoleon docked his ships at Dor, for his attempted attack on Acre. On his retreat, he dumped heavy artillery, cannons, and muskets, which were later discovered at the port. The ruins of the ancient city of Dor, built and rebuilt over thousands of years, were eventually covered over by sand. The first modern excavation of the site was in the 1920s and new excavations are still ongoing. After walking through the archaeological remains of Tel Dor visitors can stop at the Glasshouse Museum on nearby Kibbutz Nahsholim to see artifacts from the excavation of Tel Dor. 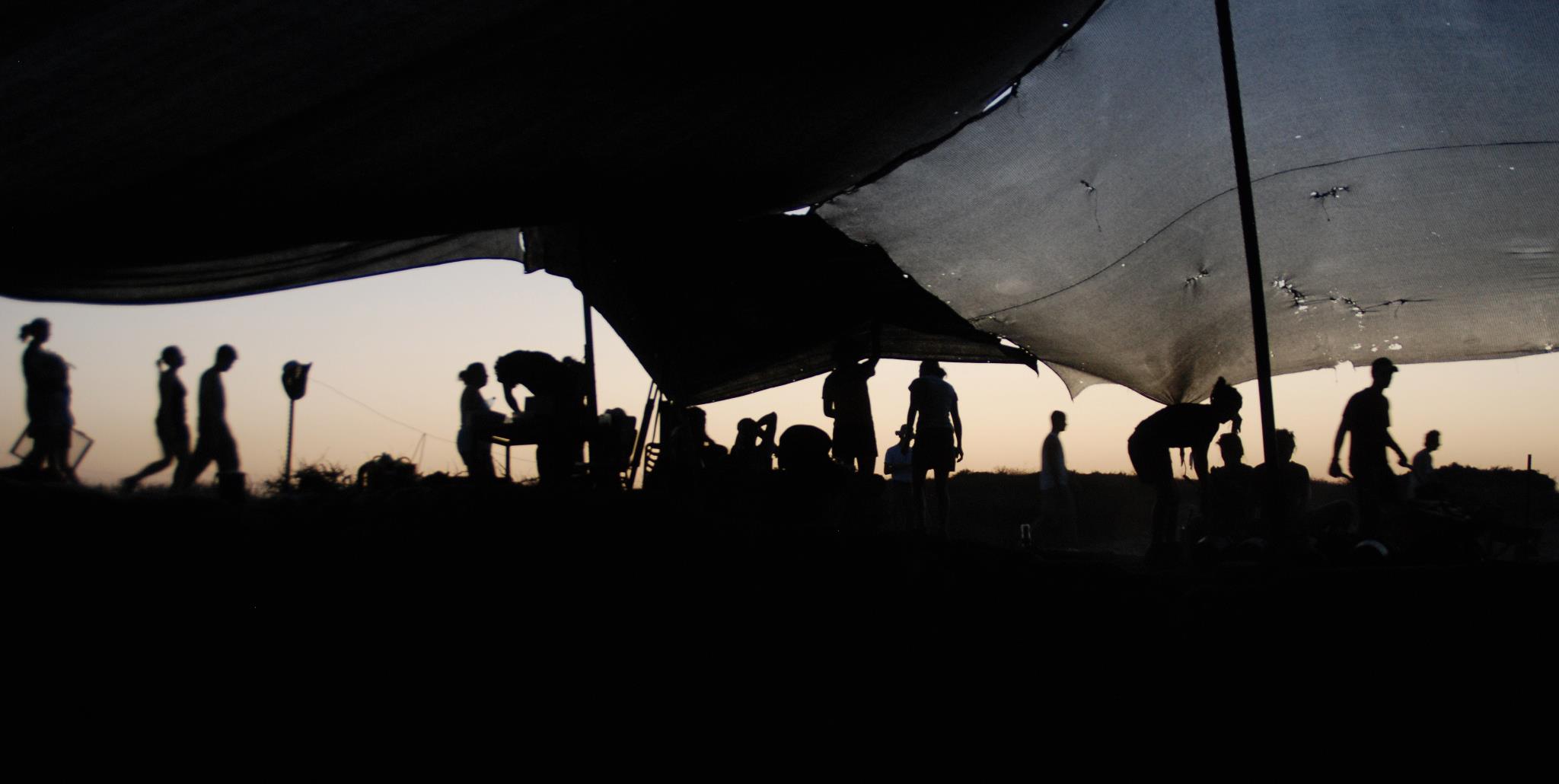