Beit Shearim National Park encompasses the excavated site of a Jewish Roman-era city called Beit Shearim (House of Two Gates) and a complex of Jewish burial caves on the lower hillside. The site is located 20km from Haifa in Lower Galilee. The UNESCO-listed archaeological park is famed for its remarkable necropolis and catacombs that held coffins dating back to the 2nd-5th century AD.

What to See in Beit Shearim

The necropolis encompasses 30 burial caves, mausoleums and sarcophagi. Many of the burial sites are adorned with inscriptions in Aramaic, Palmyrene, Greek, and Hebrew. You can see painted and carved adornments on the coffins and cave walls including the Jewish Menorah candelabra. This is the most extensive ancient Jewish burial site ever uncovered.

On a visit to Beit Shearim National Park, you should see the remains of the ancient synagogue; a basilica built during a later period; oil presses and the statue of Alexander Zaid on the site of the former village. Zaid was part of Bar Giora that went on to become HaShome'er (Watchmen’s’ Guild), a group that dedicated itself to protecting Jewish villages. Also on the hilltop is the burial site of Sheik Abrek marked by a structure with twin domes.

Among the fascinating burial caves, there is a large burial cave that was turned into a cistern during a later period; four burial chambers accessed via a central courtyard and the two-chambered Lulav Cave. The largest of the burial sites is the Cave of the Coffins which held 135 coffins. The large Cave of Rabbi Yehuda HaNasi has a courtyard above-ground with three entrances to the burial caves. There is a circular hike route that will take you past the burial caves and archaeological sites.

The other UNESCO sites in Israel include Masada, Tel Aviv’s Bauhaus architecture, Acre’s Old City, the Baha’i Gardens in Haifa and Western Galilee, Beit Guvrin National Park, the Nahal Mearot caves in the Carmel and the biblical tels or mounds of Megiddo, Be’er Sheva and Hatzor which were important points along the ancient incense route.

Tourists are often surprised that the sites of Jerusalem’s Old City are not listed UNESCO sites. The Church of the Holy Sepulchre, the Western Wall and the Dome of the Rock in particular seem obvious choices for UNESCO status. However, due to ongoing discussions between Israel, Palestine and Jordan UNESCO has not yet decided how to categorize the sites and under which nation. Consultations are ongoing and a UNESCO mission to the Old City continues to evaluate the sites which all agree to deserve the status of UNESCO World Heritage Sites. 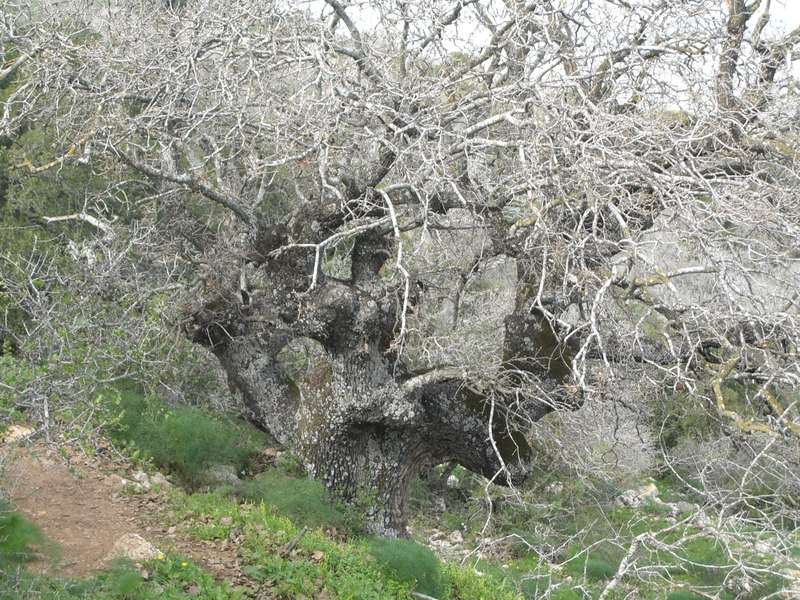 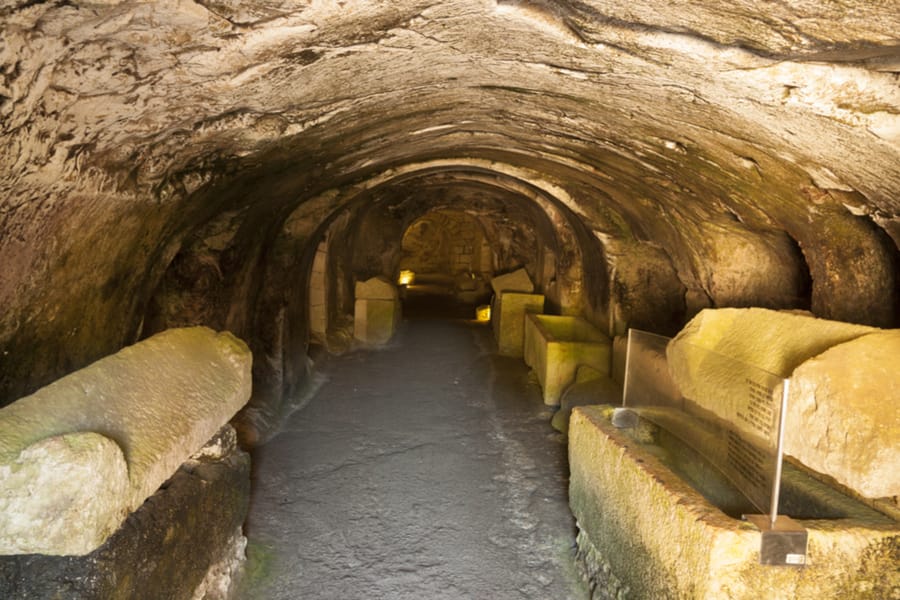