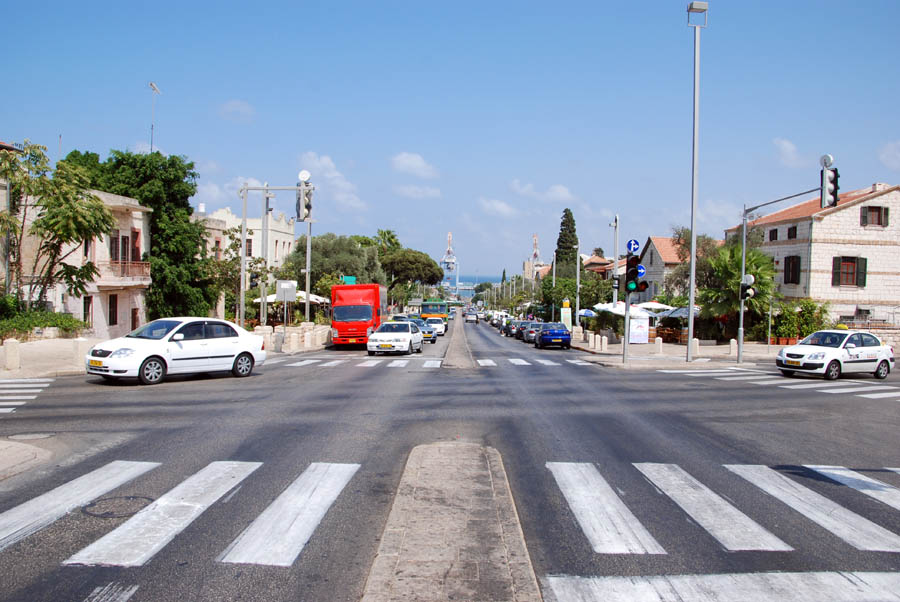 The German Templar Colony is a historic neighborhood in Haifa, at the foot of Mt. Carmel just below the Baha’i Gardens. The area consists of restored buildings built in the 1900s by German Templars.

Who Were the German Templars?

The Templars were German Christians who believed it's their calling to settle in Israel. They believed that by returning to Palestine they could hasten the Second Coming of Christ. They arrived in Palestine led by Protestant Christoph Hoffmann and established seven communities including those in Jerusalem, Tel Aviv and Haifa. The Haifa colony was the first to be settled in 1869.

When the Templars arrived in Palestine the land and amenities had been neglected by the Ottoman rulers. The Templars set about cultivating the land; opening flour mills, oil presses and the first European-style stores and guesthouses. They built their colonies with single-family homes, gardens and adjacent farmlands. At their peak, there were 750 inhabitants in the Haifa German colony.

During World War II 34% of the Templars were affiliated to the Nazi Party and the colony raised the Swastika flag. Their support of Germany and the Nazi movement led to the expulsion of the German Templars by the British who ruled Palestine at the time. By the end of the 1940s, there were no more German Templars in Palestine. The name “Templar” comes from the New Testament concept of the body being God’s temple, embodying God’s spirit and as a community building God’s temple on Earth.

What to See in the Germany Colony, Haifa?

The main street (Ben Gurion Boulevard) of the Haifa Templar colony is beautifully stone-paved; 30 meters wide and lined with trees on both sides. The houses along the street are also built of pale-colored stone and have distinctive red-shingled roofs and shuttered windows. Each of the houses bears a sign telling you about the property’s history.

Today the Templar houses hold boutique hotels, art galleries, restaurants, cafes and bars. One of the highlights of the German Colony is Beit Am (House of the People). It was one of the first buildings to be constructed and was used as a place of worship and as a community center. 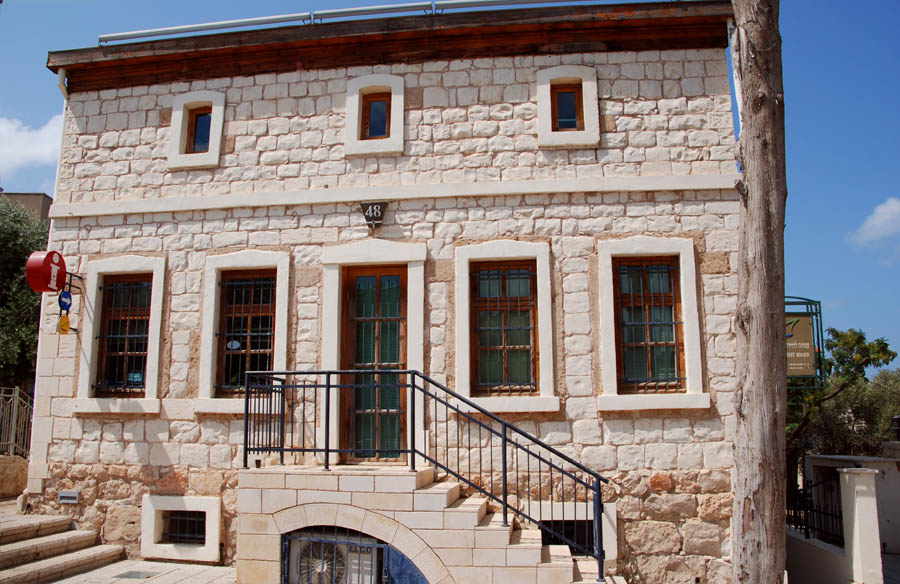