Set on the Mediterranean, and sloping down a mountain, Haifa is Israel’s third-largest city and the center of the county’s north. It might be smaller and less assuming than Tel Aviv, and perhaps doesn’t offer the ‘wow’ factor of Jerusalem, but it does have a charm all of its own. Many tourists skip Haifa or just spend a few hours there, to see the world-famous Bahai Gardens (with their beautifully manicured flower beds and fountains) but that’s a pity because Haifa (and the surrounding area) has a great deal to offer the visitor.  Here are some of its top attractions, many of which are family-friendly and ideal for a morning or full-day out. 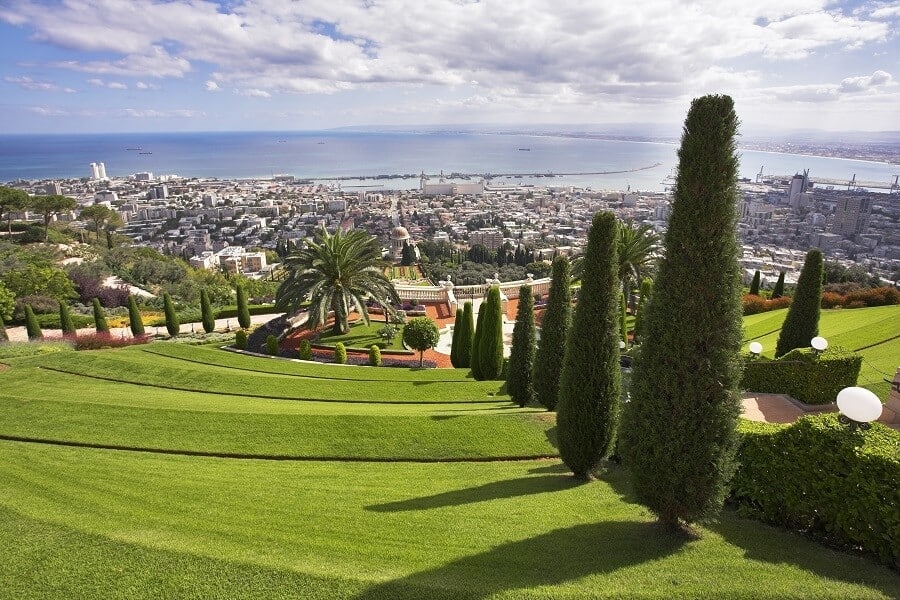 Madatech, the Museum of Science

Housed in a magnificent building that dates back to the Ottoman empire and was the original home of the Technion (Israel’s world-famous university), the facade itself is sure to delight every architect lover. Inside, Madatech offers all kinds of activities relating to science and technology - gravity, optics, mirrors, telescopes to name a few, and the exhibits are designed in such a way that children will love it and adults will find it equally fascinating.

Many of the exhibits are set up not just to be looked at but engaged with - kids can play with water, gears, and pulleys, check out flying machines and even try out a crash simulator! Madatech is the kind of museum that encourages kids to partake in hands-on science experiments that are both thrilling and challenging.  Want to build an eco-home or understand prisms of light? You’re in the right place. And there’s even something for toddlers - a mirror maze! You can purchase tickets online and a family card works out at good value. Even better, the museum is free of charge each Wednesday (unless that day falls upon a national holiday).

Dating back to the seventeenth century, this beautiful lighthouse suffered severe damage in World War I although afterward it was restored. During World War II, the British Army (who were ruling Israel under the Mandate) rented it from the Carmelites, in anticipation of a Nazi invasion. In the event, they stayed on until 1948, when the State of Israel was declared and since then the lighthouse has been used by the Israeli Navy. The Stella Maris Lighthouse is a wonderful place to watch the sunset and whilst it is closed to the public, it’s easy to find a beautiful spot nearby and enjoy the view.

Near the lighthouse is a Stella Maris Carmelite Monastery, built over a cave in which it is said Elijah the Prophet once lived. This large and imposing building today serves as a pilgrimage center for tourists who come from all over the world and the church itself houses a collection of antiques.  Inside, you will find a lovely cupola and ornate altar, along with statues of Mary and Jesus, wall mosaics, and icons. (Fun fact: the monastery once served as a hospital for Napoleon’s soldiers). There is also another monastery in the Haifa area -  Muhraka Monastery - which is 27 kilometers away and situated in the tiny Druze village of Daliat-el-Karmel. 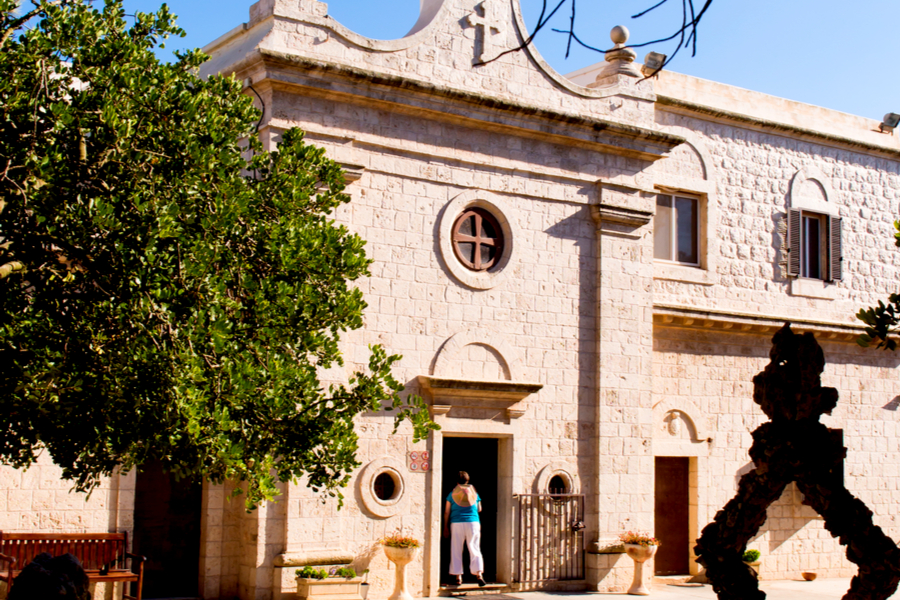 One of the best places to wander and gaze out over all of Haifa has to be the Louis Promenade on Mount Carmel. Stretching along the top of the city, it’s an excellent look-out point and also well-located, being close to museums, hotels, and shops where you can buy souvenirs. Locals love this place - in the morning you’ll see elderly people chatting, in the afternoon people jogging, and, at night, couples strolling on a romantic date. And since Israel is a Mediterranean country, boasting long, hot summers, the promenade is an ideal spot to find a bench and soak up some rays.

No day in Haifa would be complete without a stroll in the fashionable German Colony, with its red-tiled roofs and stone buildings (built by the Templars in the 19th century). With a wide selection of cafes and restaurants, it’s the perfect place to grab a bite and watch the world go by. 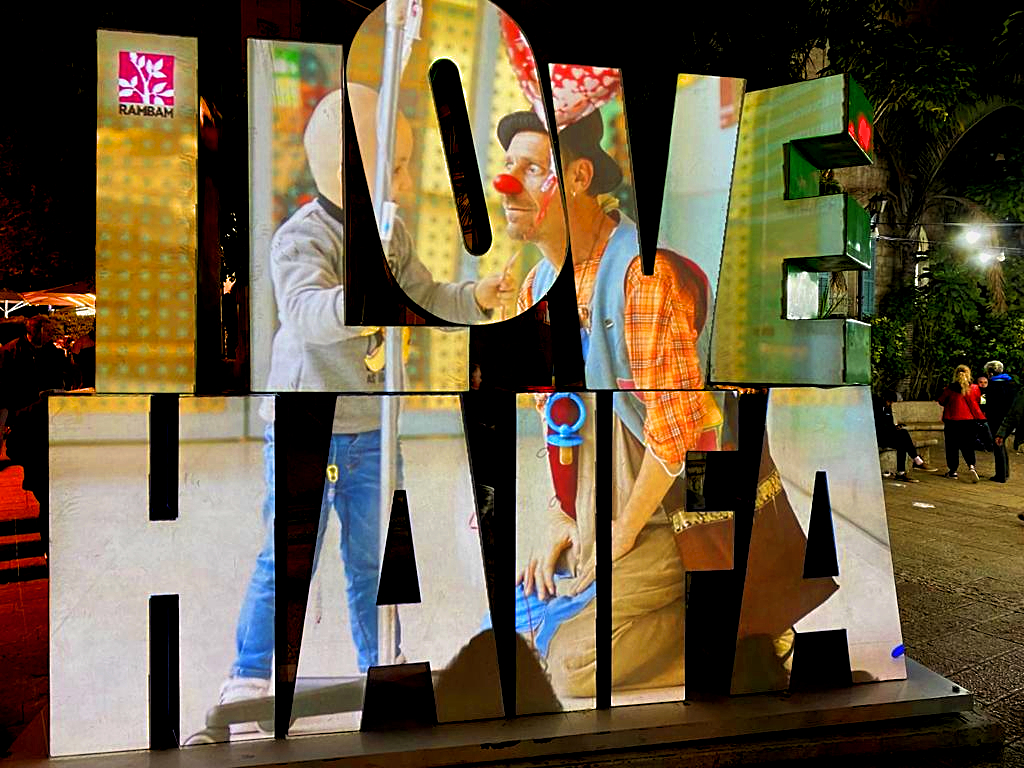 This lovely national park, which makes up a large area of Mount Carmel  - offers visitors a great day out. With its rivers, cliffs, hills and vales, and Mediterranean flora and fauna, Carmel National Park is an ever-changing ecological area. It has many different hiking trails (all easily marked and quite reachable). The scenic look-out points are simply magnificent and it is beautiful at any time of the year (in the spring, the grass is a carpet of brightly-colored flowers...in the winter, rain can make it particularly verdant).

Historically, Carmel Park was inhabited by humans dating back 100,000 years ago and, since then, archaeologists have discovered over 200 ‘living’ areas. Around the park, there are special areas set aside for studying and maintaining the delicate ecology, making it a perfect place to hike, stroll or come with friends and family for a picnic. There are many amenities, including a restaurant, playgrounds, bicycle paths, and a Druze hospitality center that serves tea and snacks. Admission cost - 20 NIS. 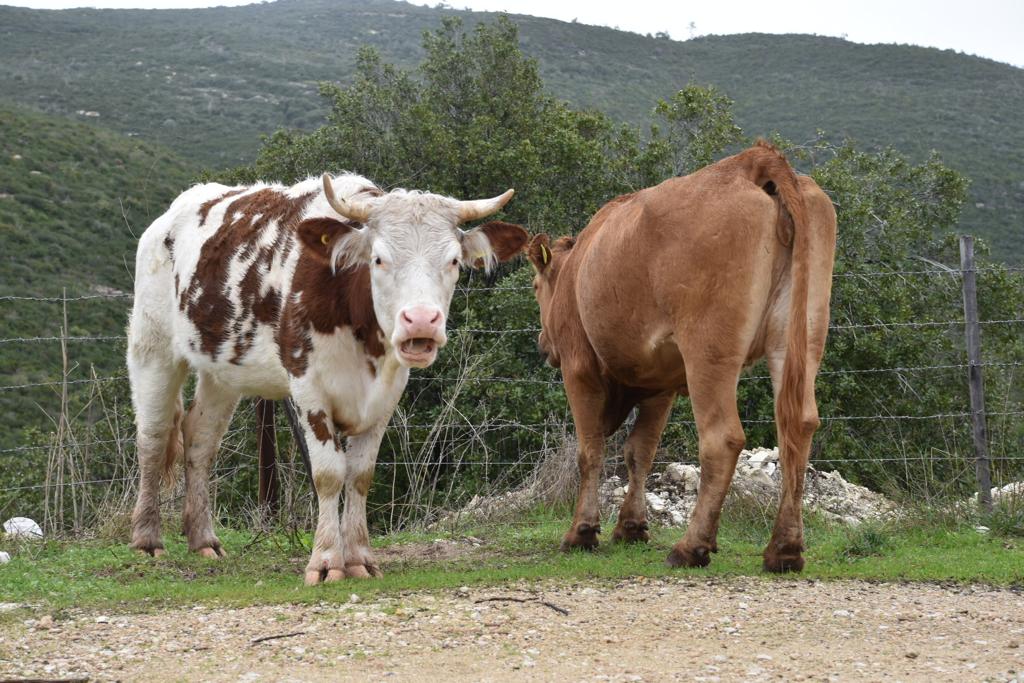 The Hanging Bridge at Nesher Park

For the sporty, the active, and those who thrive on adrenalin rushes, this has to be the ‘go-to’ Haifa attraction. Located on the northern side of the Carmel, south of the town of Nesher, this park offers a magnificent central feature - a seventy-meter suspension bridge that stretches across the Nahal Katia river. Made out of steel ropes and strong beams, it sways as you cross it (warning: stepping on this bridge is not for the faint-hearted).

Designed to blend into the natural features of Nesher park, as you walk across (clutching the sides!) the views of the forest are quite awe-inspiring. If you’re not into this kind of high-octane activity, simply enjoy the breathtaking views of the entire area (the forest, the Carmel, and the Mediterranean) from their observation deck. But for those who like adventure, this feeling of ‘simply hanging’ between the sky and the ground must be something very special. An engineering marvel which makes for a fine excursion! 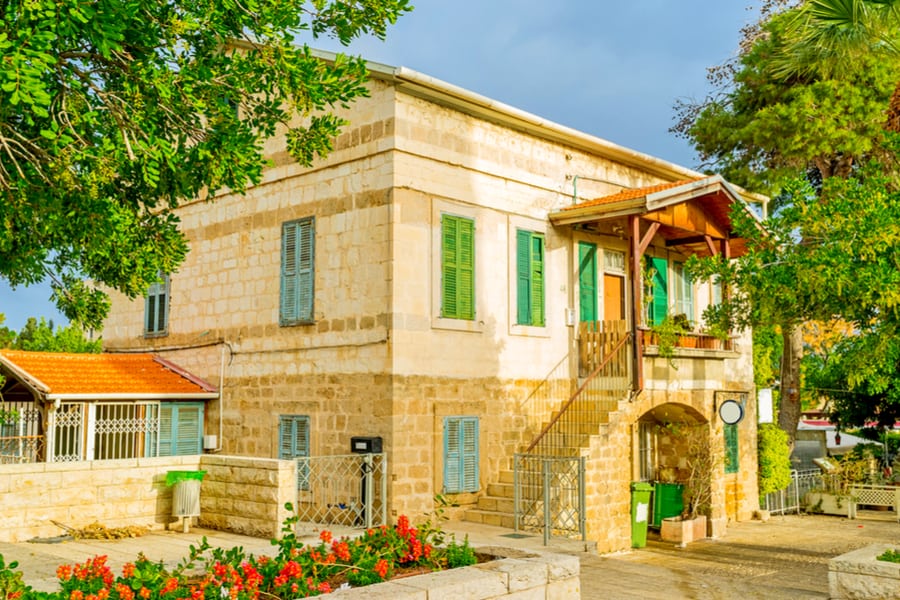