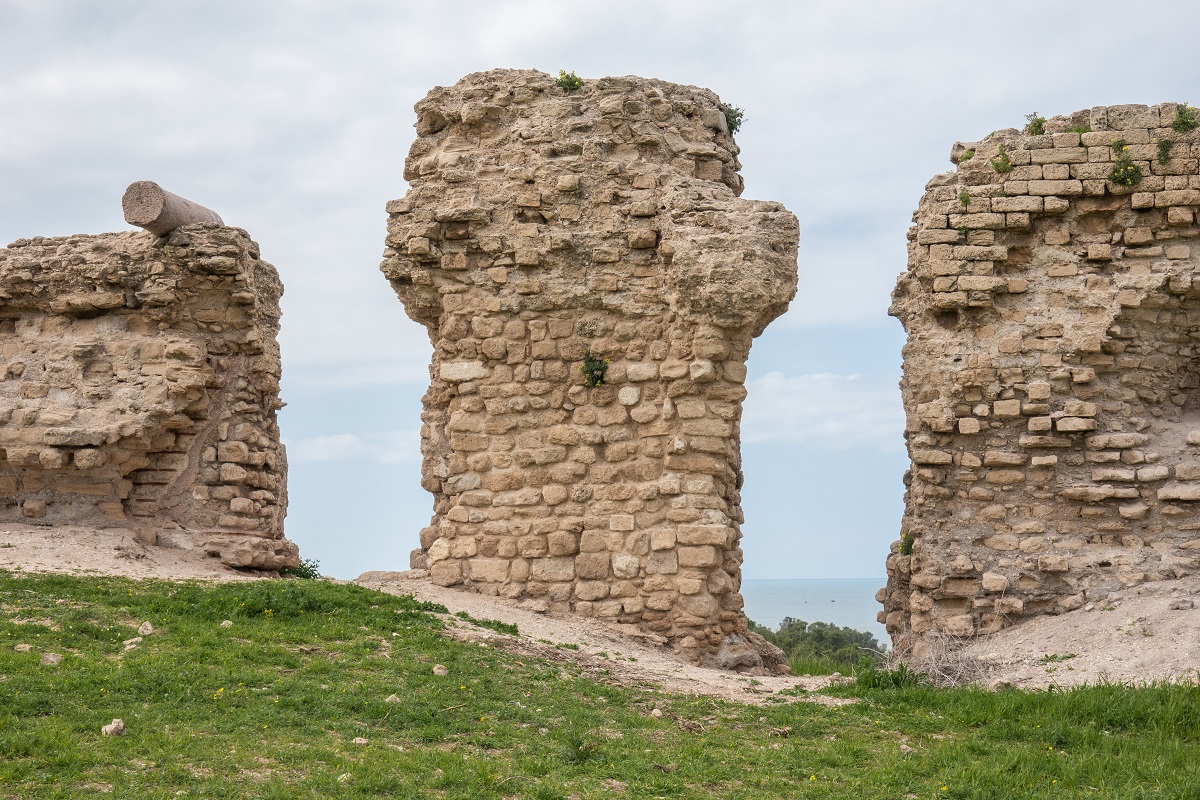 Ashkelon is a coastal city in Southern Israel, about 50km south of Tel Aviv. The city can trace its history back thousands of years. Southwest of Ashkelon is the Ashkelon National Park situated in the heart of what would have been the ancient city of Ashkelon.

The park is home to archeological remains from various historic periods. Over the course of time, Ashkelon has seen civilizations come and go including Canaanites, Philistinians, Romans, Muslims, and Crusaders. The oldest archaeological findings within Ashkelon National Park date back to the Neolithic Period.

Spread across the hills and meadows of the park are the ruins of ancient civilizations. The park is home to a Middle Bronze Age gate (Canaanite) with the world's oldest surviving vaulted gateway dating back to 1850 BC. The gate was constructed of mud and kurkar bricks and originally was part of a 15m long; 4m height and 2m wide passageway. The gate was in use for 250 years.

Other Canaanite remains include the ruins of ramparts which mark the borders of the early settlement. The southeastern part of the ramparts has been integrated into the creation of a modern amphitheater which is used for cultural events. The park covers an area once surrounded by a 12th-century wall built during the Arab dynasty of Fatimid Caliphate. The wall would have originally been 2,200m long, 50m wide and 15m height; what remains are sections of the wall in the eastern and southern parts of the park.

Visitors to Ashkelon National Park can see Roman-era columns and statues as well as a temple where a small statue of a calf was found. At the heart of the national park are the remains of a Roman basilica; we can still see the 2nd-century columned structure. The park is also home to 67 Byzantine-era wells. In addition to the archaeological sites within the park, there is a beautiful beach for bathing from April to October. Ashkelon National Park is well known for its magnificent sand dunes; desert vegetation and Mediterranean plants. 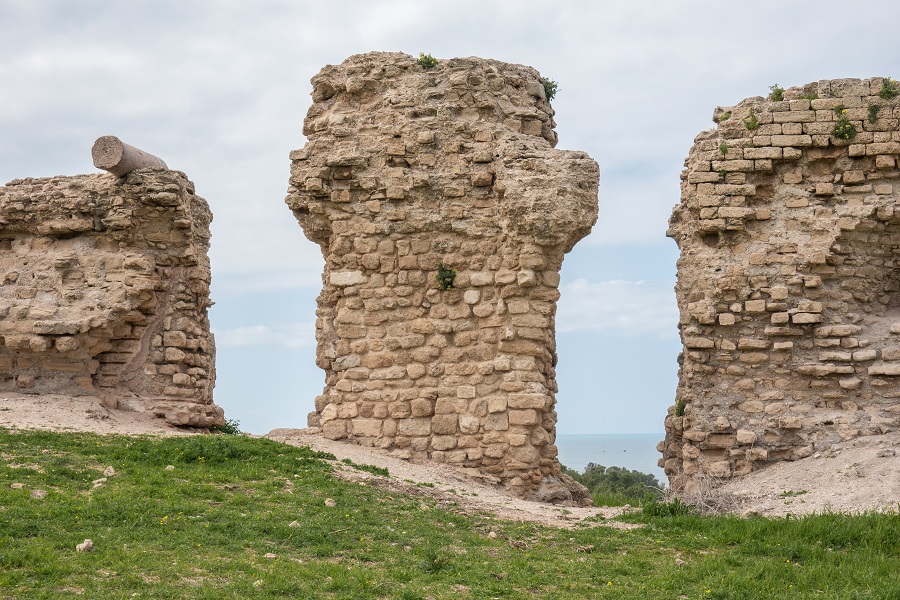