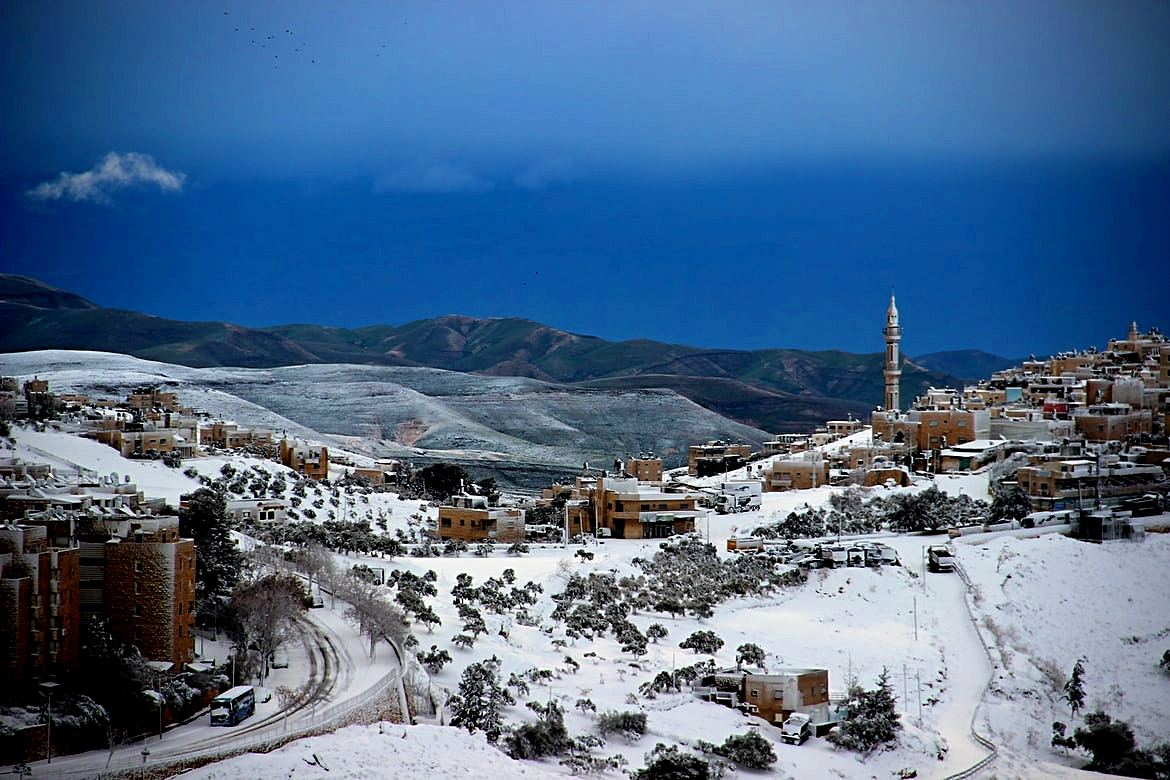 Snow in Jerusalem. Photo by Shalev Cohen on Unsplash

This world-class museum is spread over a large complex on Mount Herzl. The museum holds thousands of authentic Holocaust artifacts, historic documents, photographs, and filmed testimonials by Holocaust survivors. On the grounds are memorials honoring the children who lost their lives in the Holocaust. There is also a part of the complex dedicated to gentiles who helped save Jewish lives during the Holocaust. 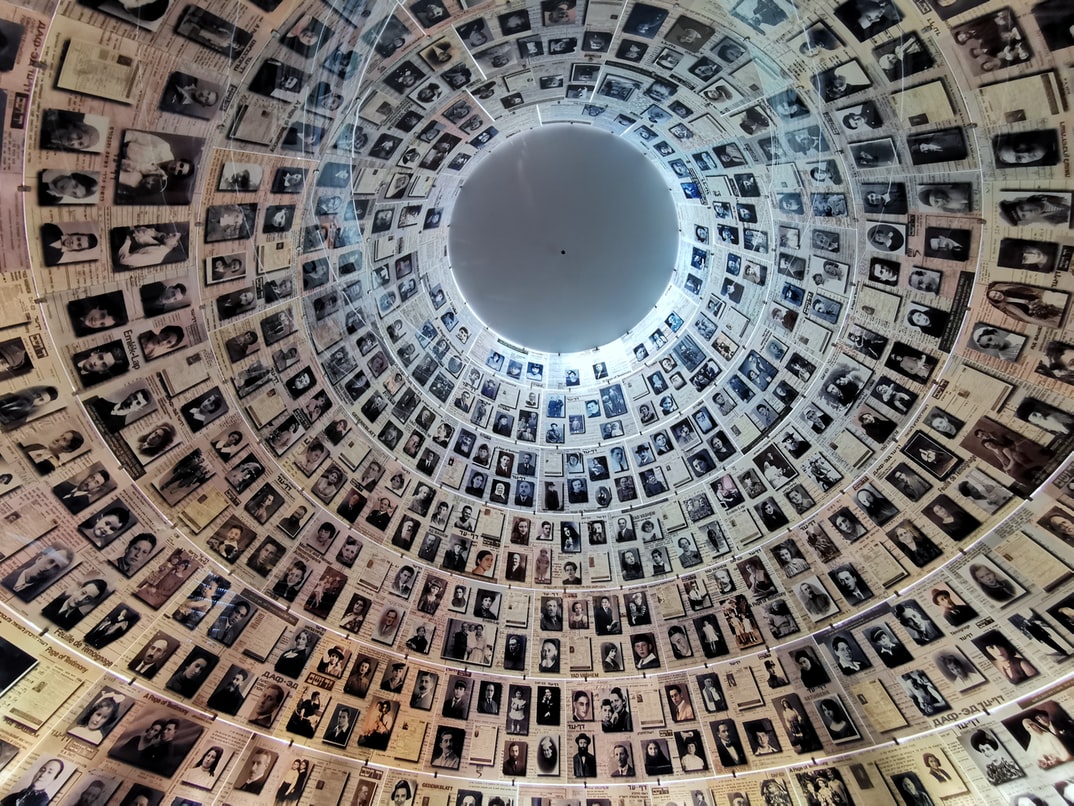 Hall of Names at Yad Vashem. Photo by Snowscat on Unsplash 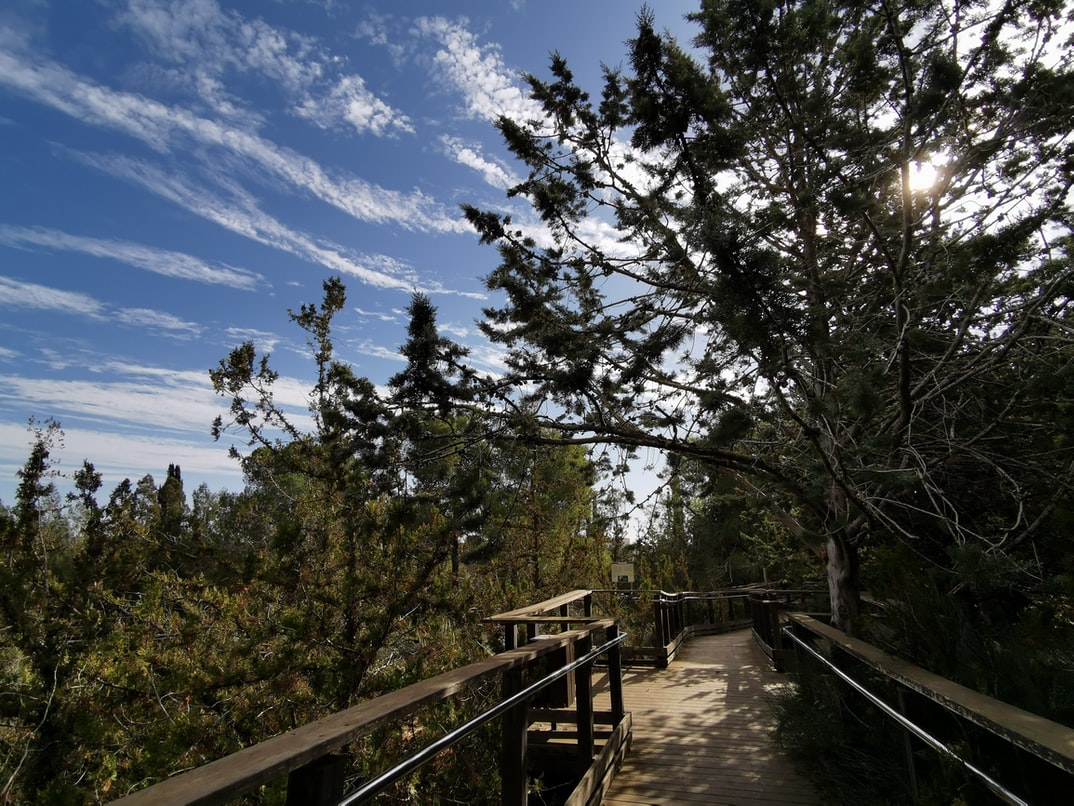 The Israeli parliament or Knesset is situated in the Givat Ram neighborhood of western Jerusalem. The present building was completed in 1966 and it is possible to arrange tours of the building or view it from the outside. Highlights of the Knesset tour include seeing the original copy of the Declaration of Independence.

You will see the Knesset Committee Rooms, the Chagall Hall featuring art by Marc Chagall, and the Plenary Chamber. There are 12 stunning floor mosaics and three tapestries by Chagall. The one-hour tours are held daily with a focus on photography and art; architecture and the parliamentary function of the Knesset. 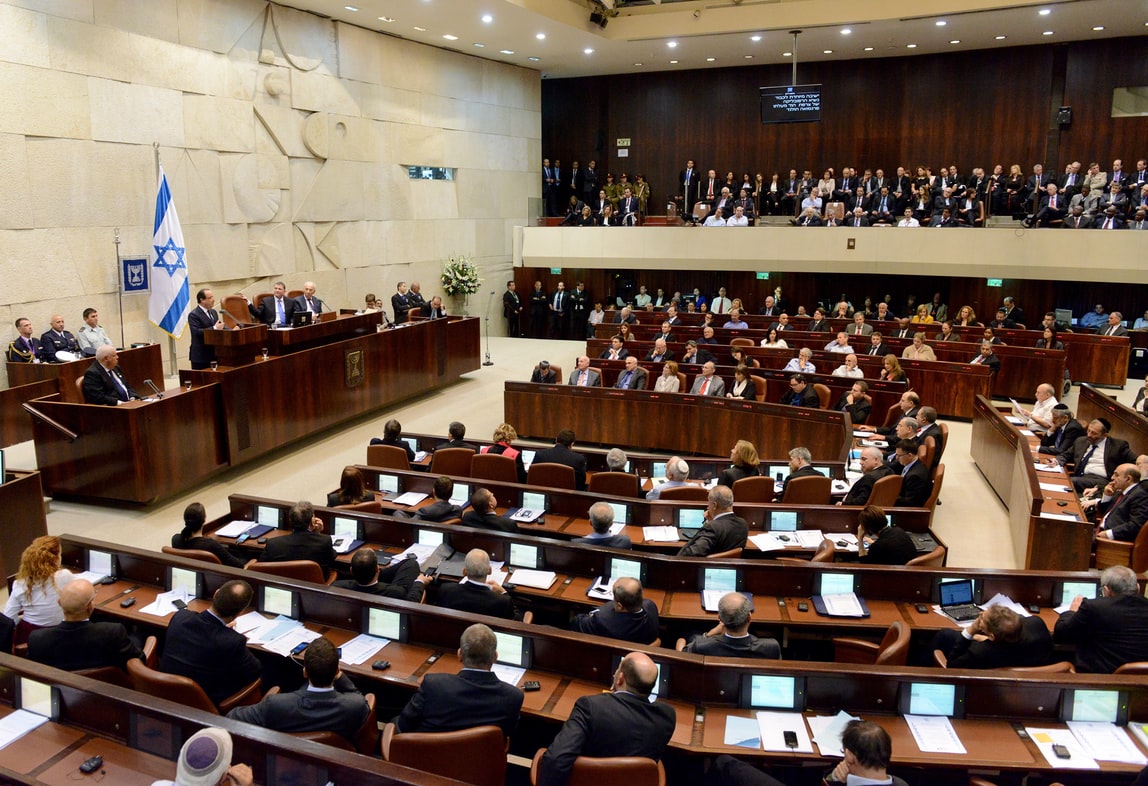 The Knesset, Jerusalem, Israel. Photo by Rafael Nir on Unsplash

At the bustling Jerusalem Mahane Yehuda Market, you can get everything plus the kitchen sink! The market offers stalls of fresh fruit and vegetables, household items, freshly baked goods, spices, nuts, pickles, arts and crafts. In addition, the market is home to several renowned eateries. There are cooking and tasting tours of the market or you can explore independently. 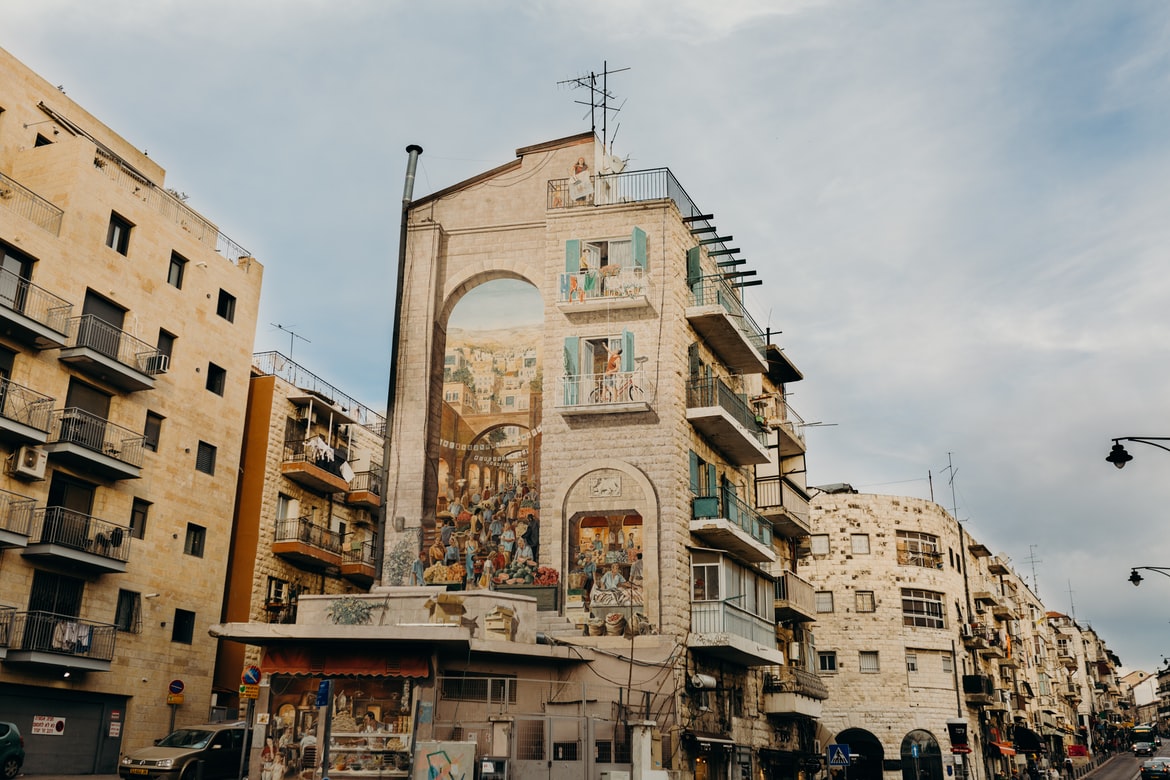 On the way to Mahane Yehuda Market, Jerusalem. Photo by Laura Siegal on Unsplash

Israel’s national museum houses extensive collections covering a wide range of fields. Specifically, the museum archaeology and art collections as well as the collection of Jewish cultural items and art are outstanding. The Israel Museum complex includes a children’s wing, sculpture garden a scale model of Second Temple era Jerusalem and the Shrine of the Book. The white dome-shaped Shrine of the Book houses the Dead Sea Scrolls.