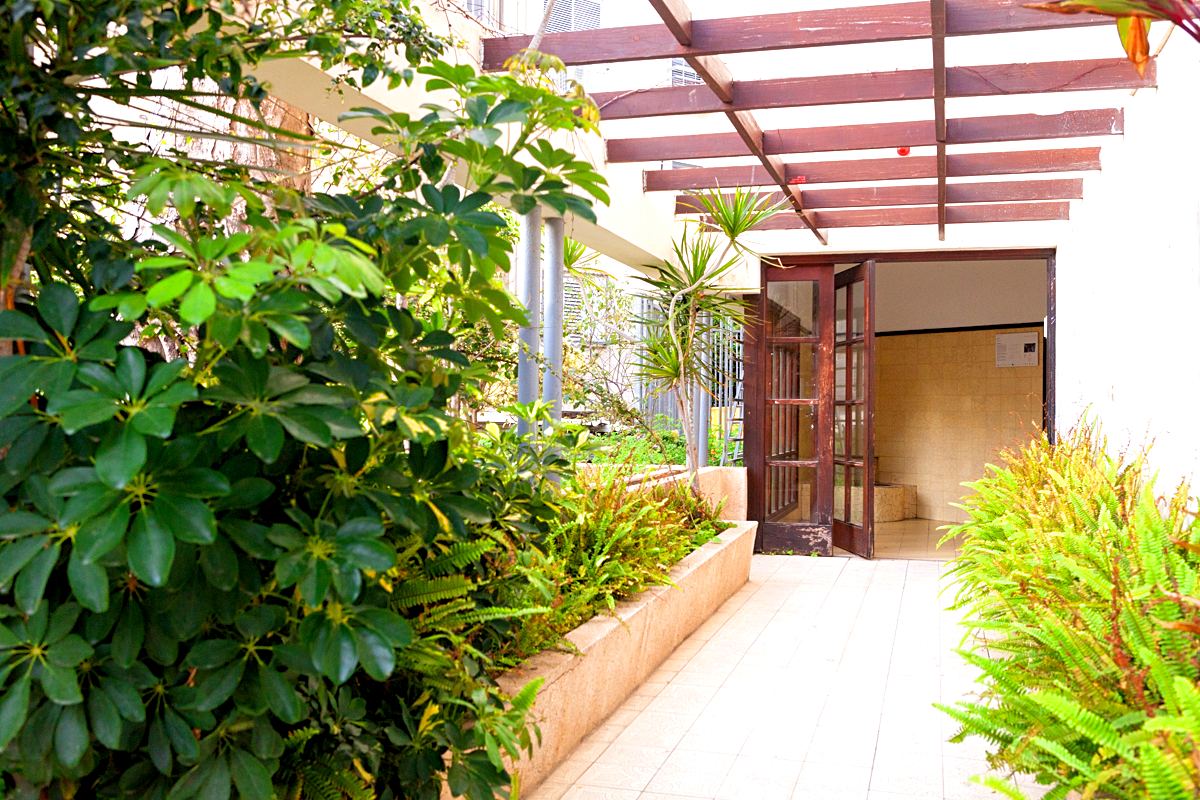 The building designs emphasize functionality. For example, the positioning of balconies and windows allows for a cool flow of air and ventilation. Tel Aviv is a listed UNESCO World Heritage Site for having approximately 4000 modernist buildings, the highest concentration of Bauhaus buildings in the world.

Liebling Haus has typical Bauhaus-style architecture and was the country’s first building to have elongated recessed balconies adapted from the original Bauhaus style to suit the local climate. It was designed by Dov Karmi and built by Tony and Max Liebling in 1936 as a residential building. Liebling Haus was home to three affluent immigrant families from Europe.

Other significant features of Liebling Haus include the timbered pergola and the structure’s long, narrow shape. The building comprises two blocks (front and back) each with three stories and a stairwell connecting the two blocks. When visiting Liebling Haus the building itself is an attraction.

The innovative design and commitment to functionality throughout is a perfect example of Tel Aviv’s White City buildings.  The center’s exhibits include a timeline showing the city’s architectural development. On a visit to Liebling Haus you can get a sense of the people who once occupied this residential building and through the exhibits learn about the German migration to British Mandate Palestine in the 1930s-40s. 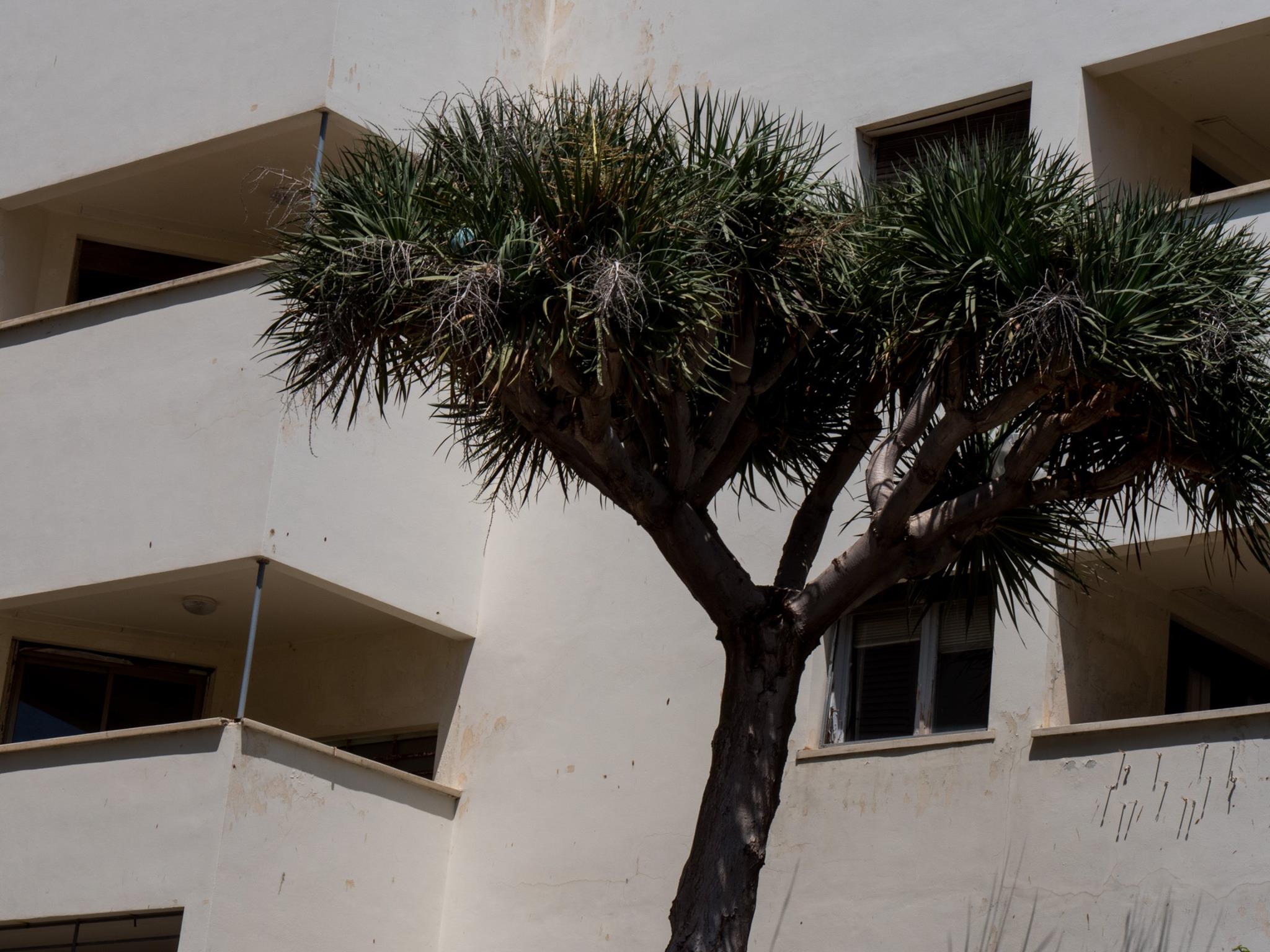