Gearing up for Tel Aviv Pride

It’s June and summer is upon us in earnest. Moreover, after two long years of Corona, visitors are back in Israel in earnest and none more so than those who’ve turned up this week for the famous Gay Pride parade, culminating this Friday. 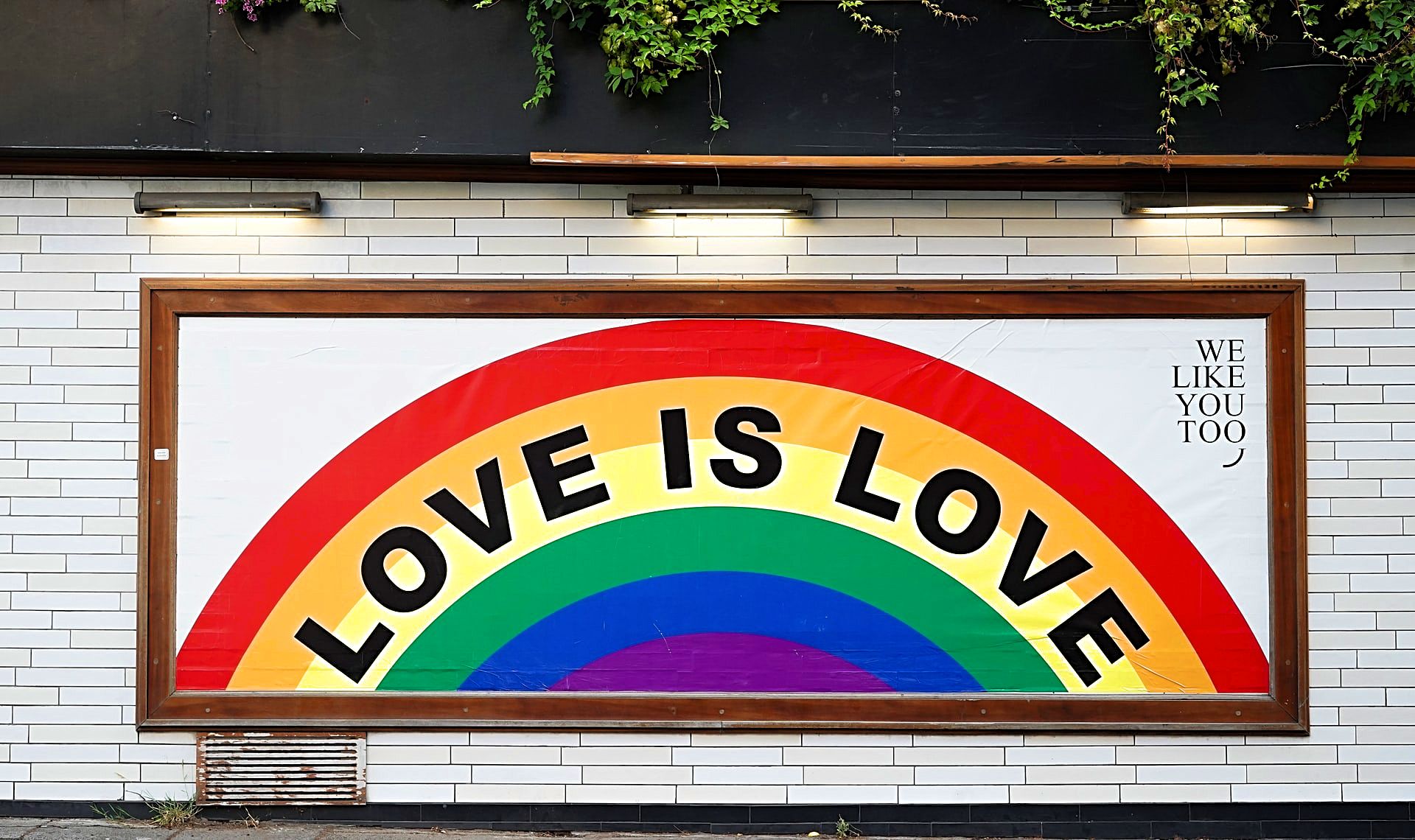 Tel Aviv Pride - Taking to the Streets to Celebrate!

Since its humble beginnings, around 25 years ago (when, in 1997, fewer than a thousand people turned up for a ‘Love Parade’, Tel Aviv Pride is now one of the city’s biggest events in the year and one of the most popular Prides throughout the world. So much so that many tourists arrive here not just for the parade but for all kinds of gay-friendly events that take place in Israel before and after - it’s not just one day of celebration but several - this year between 8th and 12th June 2022.

Israel has a great record when it comes to supporting sexual equality - for sure it’s got the most progressive culture and legislation in the Middle East. It’s also fair to say that Tel Aviv is probably one of the most gay-friendly cities in the world - when you come and visit, don’t be surprised to see two men pushing a buggy - the LGBTQ community here can adopt kids and fertility treatment is widely-available (and not costly, indeed often free).

As well as enjoying rights as parents, same-sex couples in Israel also have the same medical, pension and inheritance rights as heterosexual couples. And since 1993, discrimination in the military has been formally outlawed, which means you can be ‘out’ and serve in the army, navy and air force. 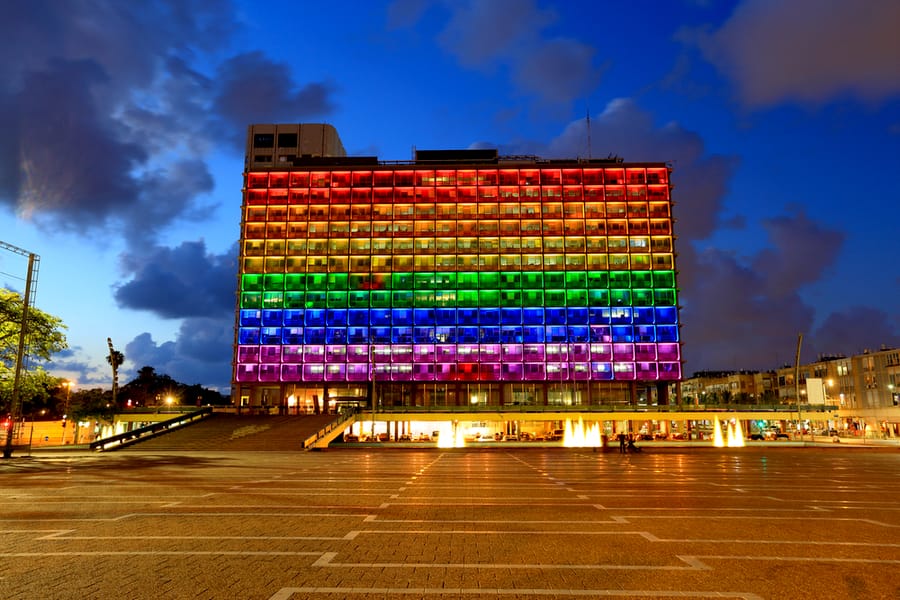 So there really is a lot to celebrate in Tel Aviv, which is a very liberal city. The mayor, Ron Huldai, emphasised this back in 2017 at the Parade, stating that the city “will continue to be a lighthouse city - spreading the values of freedom, tolerance and democracy to the world.”

And if you come to Tel Aviv for Pride, not only will you be spoilt for choice in terms of Tel Aviv restaurants, bars and gay-friendly hotels, but you’ll also get a chance to see City Hall (in Rabin Square) lit up in rainbow colours to celebrate, not to mention Pride rainbow flags on every street corner.

The Pride Parade this 2022 isn’t in its usual spot - in the past, it always began in Gan Meir (the home an LGBTQ community centre). This year, it begins at the Sportech Centre on Rokach Boulevard 22.  It will wind its way all through Yarkon Park towards Joshua’s Garden. There are going to be more floats than ever this year too, which - if the participants have anything to do with it - are bound to be creative, colourful and festive!

After the parade itself, an enormous afterparty is planned, which will probably involve dancing and music going on late into the night. “The Love Stage” party and concert has famed Australian DJ Iggy Azalea in charge of the music, as well as plenty of Israeli singers including Harel Skaat, Anna Zach and Shahar Saul. 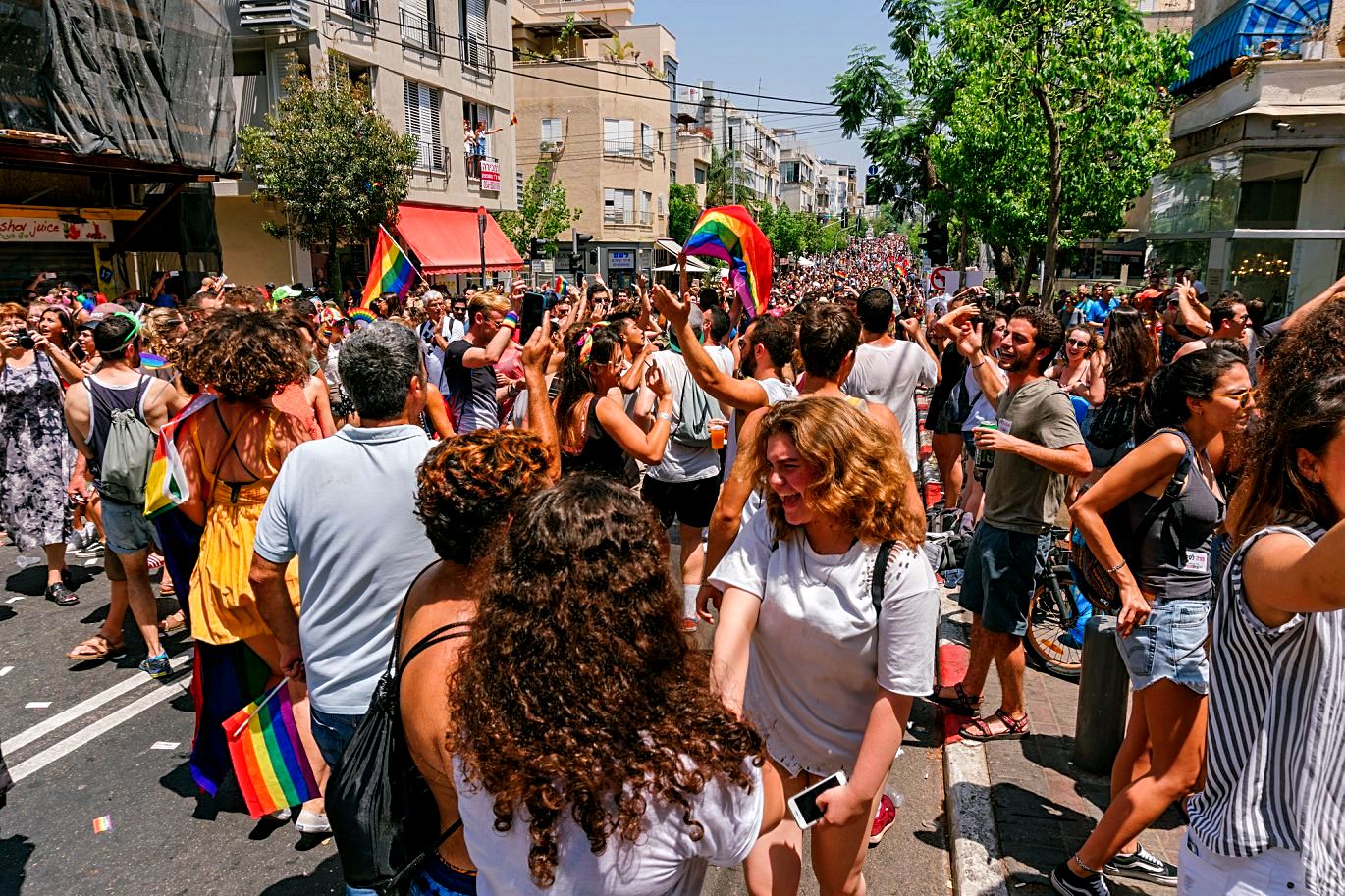 Still, coming to Israel for Pride isn’t just about the parade…there are endless things to do in the ‘Non-Stop City’ - from exploring Bauhaus architecture to rummaging in the Jaffa Flea market, cycling Rothschild Boulevard or soaking up rays on one of the city’s beautiful beaches.

Tel Aviv has all kinds of charming neighbourhoods to wander in too, including the vibrant Kerem HaTeimanim (the Yemenite Quarter) which sits next door to the Carmel Market, the city’s biggest and most lively market, selling everything you can imagine from fruits and vegetables to household goods, flowers and clothing.

It’s also home to all kinds of street stalls selling world foods, the famed ‘Beer Bazaar’, hummus joints (hummus is a food locals just can’t get enough of) and coffee shops. On Friday afternoons, a few hours before Shabbat comes in, the ‘Shuk ha Carmel’ is bustling like you can’t imagine, and a great place to grab a drink and engage in some people-watching. 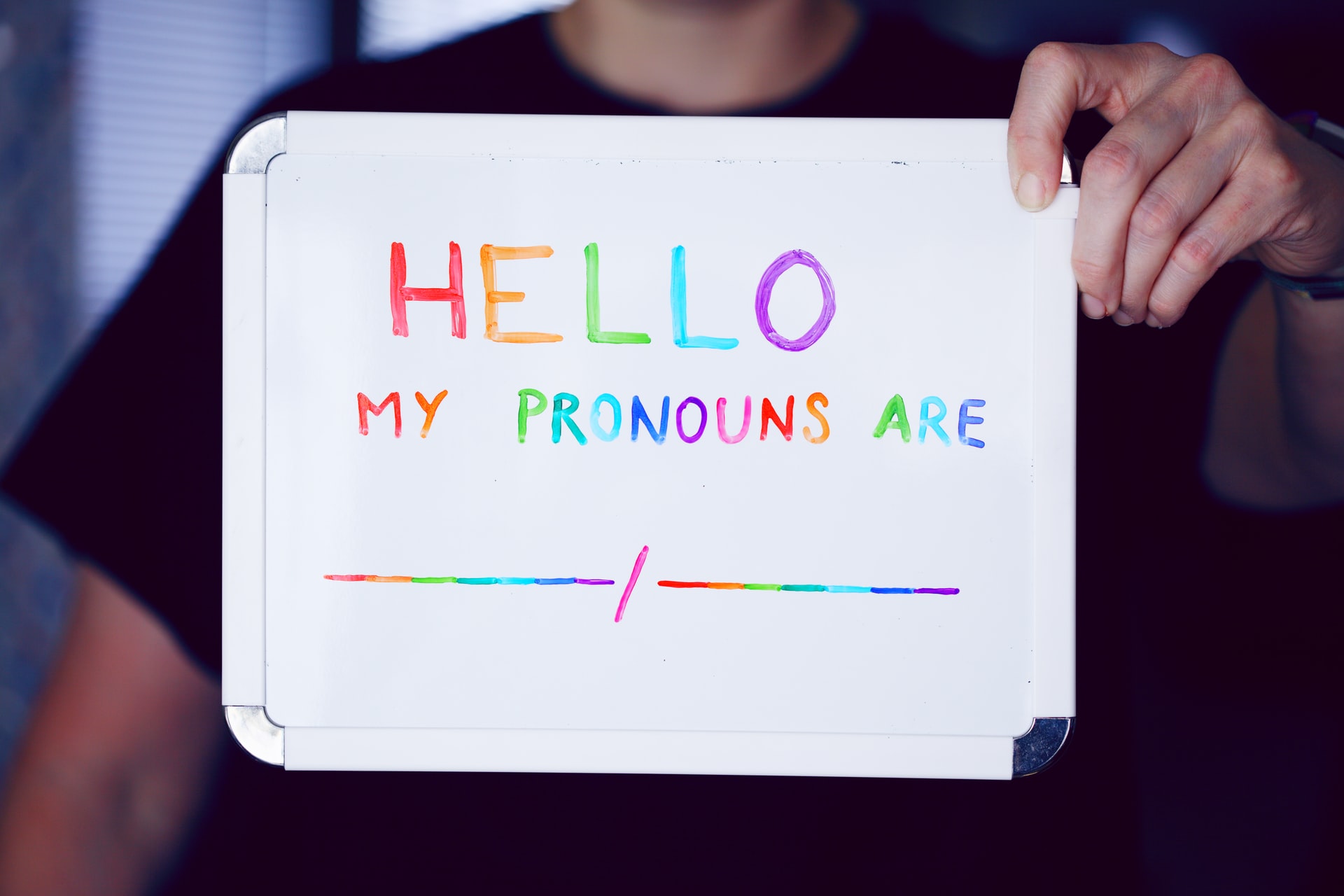 From Day to Night

By night, Tel Aviv is home to some incredible restaurants - the variety of foods is astonishing, from Israeli street food (think falafel, sabich and shawarma) to high-end Chef restaurants, where plates aren’t cheap but the experience you’ll have will wow you. Whether it’s sushi, tapas or contemporary Israeli cuisine (courtesy of famous chef Haim Cohen who runs the restaurant ‘Yaffo-Tel’) you’re bound to leave bowled over.

And if you’re less of a foodie than a party animal, don’t fear because, with cocktails bars like Bell Boy, the Imperial Bar, Spicehaus and Concierge, you’re going to see a side of mixology you never knew existed. Finish it off with a trip to a club - The Block, Breakfast Bar or Sputnik - and that’s a night well spent!

Finally, although Tel Aviv is an incredible city, there’s so much more to Israel than just its largest city. The other good news is that Israel is a small country which has excellent and well-connected public transport links. Or you can book a private transfer from Tel Aviv to Jerusalem if you prefer comfort.

Whether you want to take a train, hop on an Egged bus or rent a car in Israel, you can be in another part of the country in no time at all. Indeed, travelling from Tel Aviv to Jerusalem became even simpler in the last couple of years, thanks to the opening of a fast train which links the Non-Stop City with the Holy City in just 40 minutes. 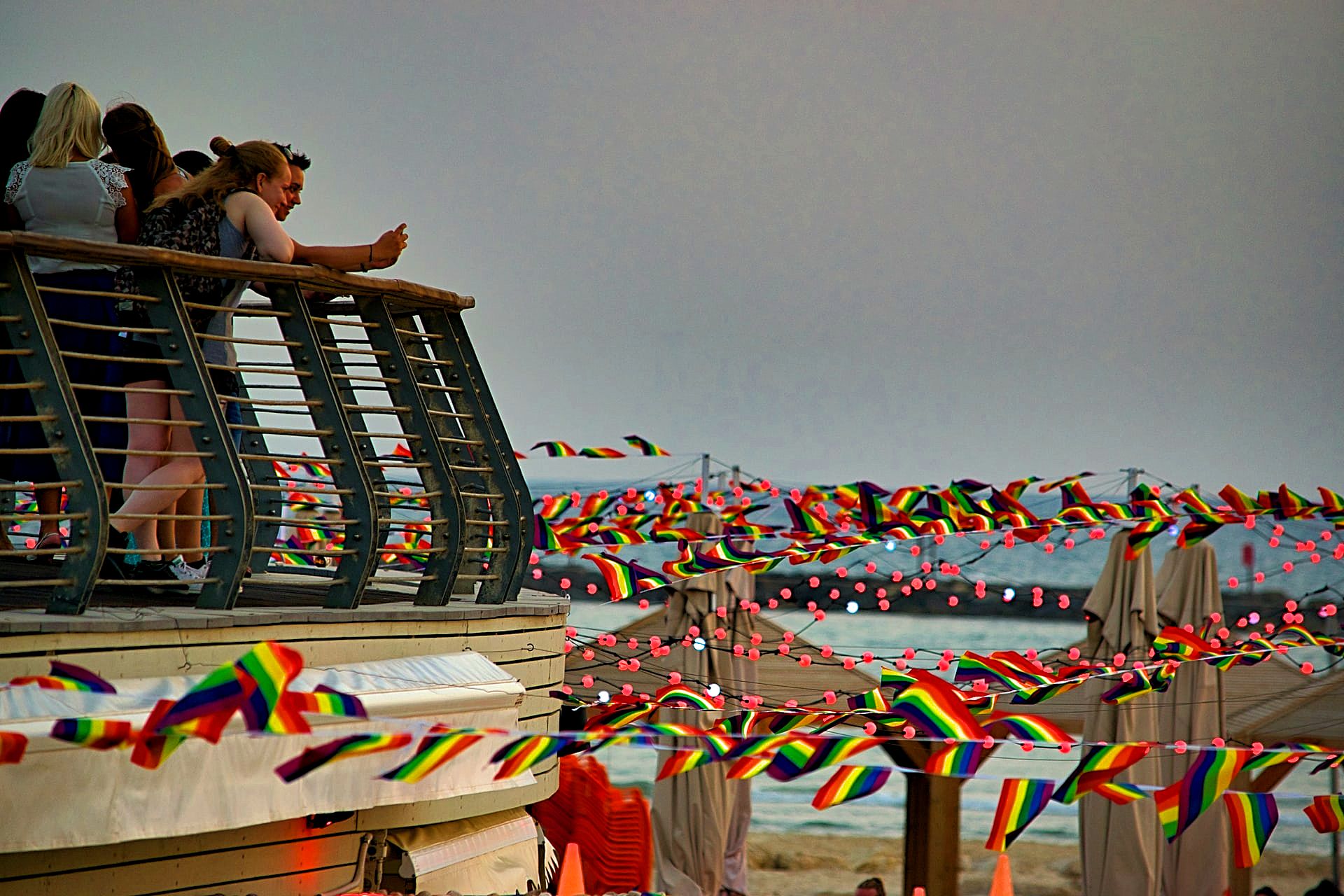 Once in Jerusalem itself, you can hop on the light railway and be at the gates of the Old City in less than 15 minutes. Walking through the four quarters of this historic place is something that should not be missed. For Christians, the Church of the Holy Sepulchre is the spot at which Christ is assumed to have been crucified and then rose from the dead.

For Jews, a trip to the Western Wall (the last remaining wall of Herod’s Second Temple) is incredibly moving. And for Muslims, the Dome of the Rock and Temple Mount are the place at which it is believed Mohammed flew over on his night journey to Mecca.

There’s also plenty to do and see in the more modern part of Jerusalem - take a trip to Mahane Yehuda Market, the city’s lively market, visit the world-famous Israel Museum or take a tour of Yad Vashem, the country’s monument to Holocaust survivors. Jerusalem may not be ‘non-stop’ in the way Tel Aviv is, but it has an atmosphere few fail to experience and wonder at. 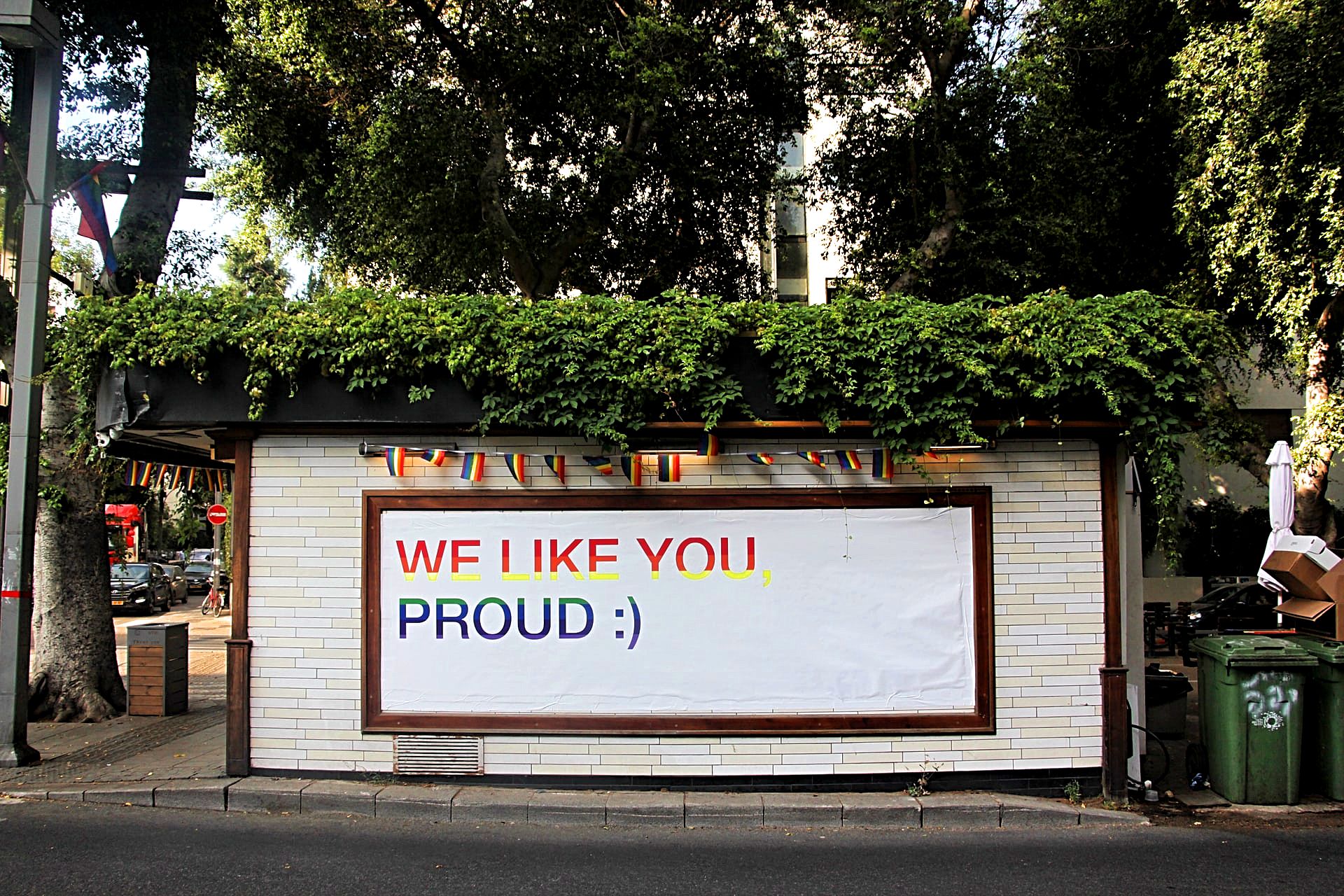 We like you too, Tel Aviv-Yafo, Israel. Photo by Yoav Hornung on Unsplash

Day Trips to the Dead Sea and Masada

Of course, if you’re travelling independently but don’t want the hassle of renting a car, would like to learn more with the service of a guide or are just looking for some company, then taking an organised day trip in Israel is a great way to see more of the country.

The Dead Sea and Masada, which are high points of any tourist’s visit, are easily reached within a day (especially if you set off from Jerusalem) and combining floating in salty water at the earth’s lowest point, with exploring an ancient Herodian fortress, makes for a fine day out. (Our tip: if you want a first-hand account of the day trip to Masada and the Dead Sea we offer, take a look at our blog post written by Sarah Mann, talking about travelling with a group there).

Trips to Northern Israel and Jordan from Tel Aviv

Northern Israel is also very beautiful at this time of the year - whether you’re at the Sea of Galilee (full of historic churches), in Acre (an ancient Crusader city) or further afield, in the lofty Golan Heights - you’ll be amazed at how beautiful and tranquil this part of the country is.

And finally, for the more intrepid adventurer, we also run trips to Jordan - for 3 days or more - giving you the chance to explore the ancient Nabatean city of Petra, carved out of rocks that turn colour throughout the day. Jordan and Israel have friendly relations and it’s an easy journey from Eilat to Petra (not available at the moment), in an air-conditioned bus, with a guide who’ll deal with all the Jordan visa formalities at the Jordan-Israel border crossing.

So whether you’re staying in Tel Aviv for Pride or want to see a bit more of our country than the non-stop city, enjoy yourself. And if you need any more information on any of the trips and tours we offer, don’t hesitate to contact us. Now go and celebrate! 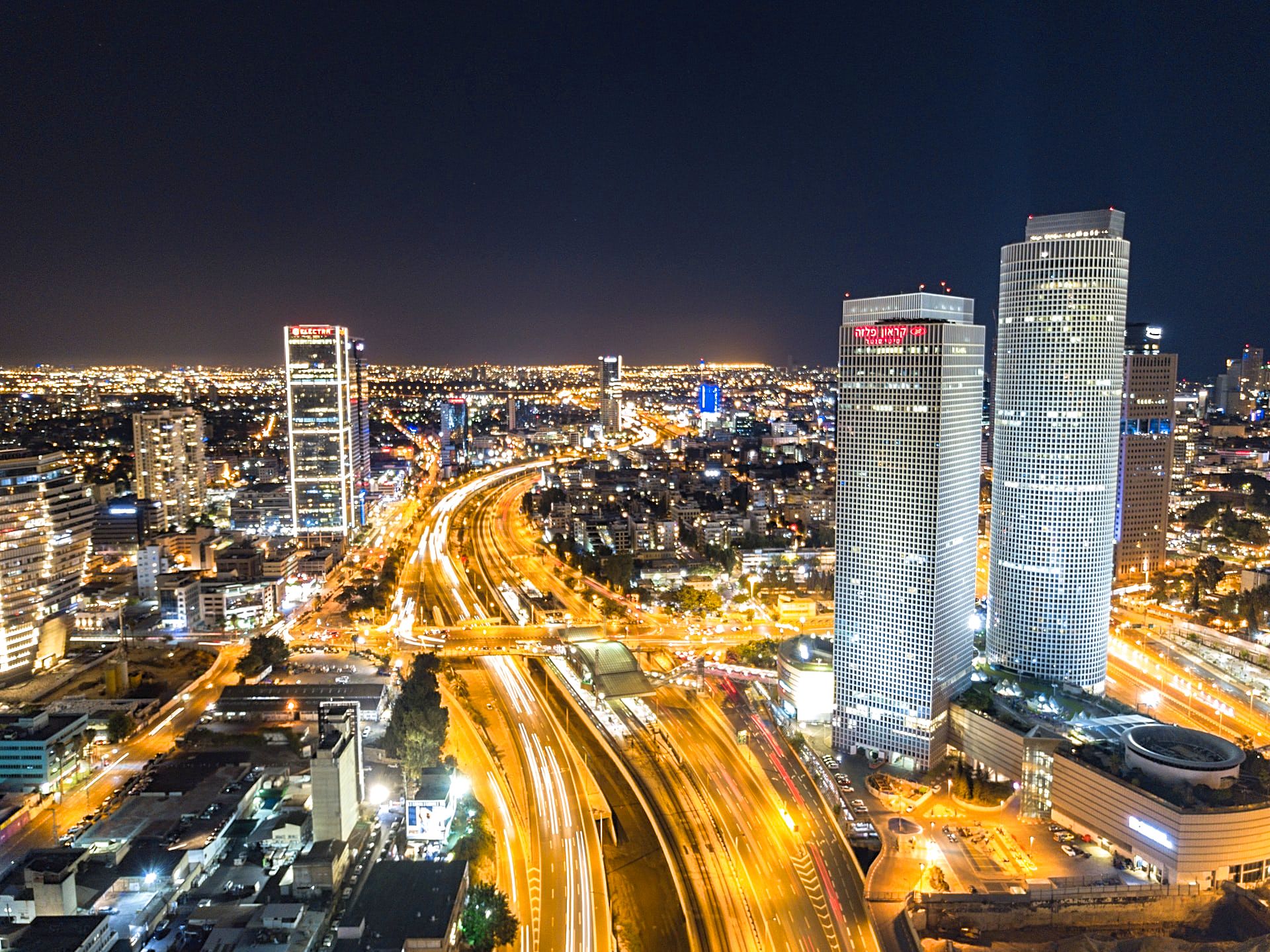 Rush hour in Tel Aviv is a sight to behold. Photo by Shai Pal on Unsplash