Acre (also spelt Ako, Acco, Akka or Akko) is a city on Israel’s northern Mediterranean coast just north of Haifa. Visitors to Acre come to see the Old City, one of the oldest cities in the world with a rich history and structures from a number of historic periods. The Old City sits on a peninsula on the edge of Acre’s natural harbor, once an important commercial port and gateway to the Levant. The Old City is completely surrounded by the ancient city walls with just two entrance points for traffic. The city’s narrow lanes are mostly left to pedestrians and visitors can safely explore the alleyways discovering history at every turn. Acre is a UNESCO World Heritage Site.

The Old City consists of several layers built one on top of the other over the course of hundreds of years. Acre was frequently conquered and each empire left behind impressive structures that allow us to trace Acre’s history. Today the Old City is a lively bustling hub for residents and tourists and is home to people of several faiths. Akko is mentioned in the Bible in Judges 1:31 and again when describing the territory of the Tribe of Asher. In the New Testament, the Book of Luke tells of Paul of Tarsus stopping in Ptolemais (the name of Acre at the time) in 59AD.

A Brief History of Acre

Akko is first mentioned in the 15th century BC as one of the cities conquered by Tutankhamun, King of Egypt. During the Old Testament period Acre was within the territory of the Israelites Tribe of Asher. In 333BC Alexander the Great occupied the city and in 261BC the Egyptians changed the city name to Ptolomeus after the Egyptian ruler Ptolemy.

During the Hasmonean Period (140BC-116BC) Acre was a Jewish settlement. Under the Romans Acre was an important port city and during the Byzantine era Acre became a Christian city with its own Bishop. It was considered sacred because Saint Paul had visited the city.

In 640AD Acre was conquered by the Muslims and in 1104 the Crusaders took the city. The Crusader Knights Hospitallers’ mission was to protect pilgrims and care for the sick and poor. For a brief period, Salah a-Din captured the city from 1187 until 1191 then Richard the Lionheart recaptured Acre. 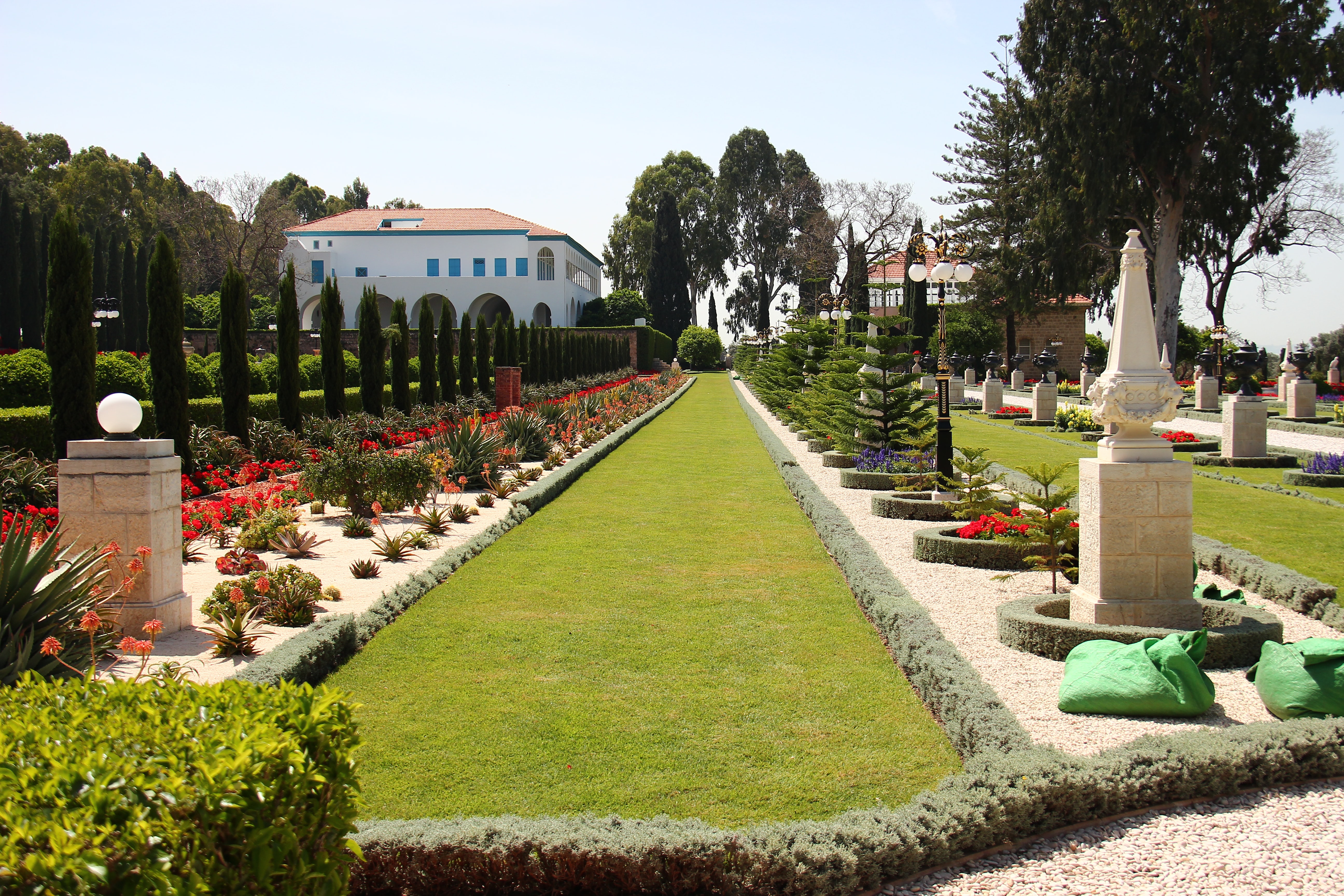 In 1347 the Knights Templars (a military branch of the church) join the Hospitallers in Acre and built their own fortress with a tunnel to the port to use in the event that an escape was necessary. When the Egyptian Muslims (Mamluks) conquered the city in 1291 all Christians fled. The extensive Crusader city was destroyed leaving only remains beneath newly built Mamluk structures. The city fell into disrepair and became an insignificant village.

The Ottomans arrived in 1750 in the form of Daher el-Omar. The new ruler had the fortified city walls built and renovated the Acre port. In 1775AD El-Omar was overthrown by El-Jazar who went on to become one of the most powerful and ruthless rulers Acre has known. El-Jazar had many renovations and new structures built. In 1799 Napoleon reached Acre but failed to breach the fortified city walls.

El-Jazzar died in 1804 and was followed by successive Muslim rulers. In 1831 the Egyptian General Ibrahim Pasha conquered and destroyed the city. The British took the Holy Land from the Turks in 1918 and the Acre fort was converted into a British prison. In 1947 Jewish underground resistance forces broke into the jail and released Jewish prisoners. In 1948 with the establishment of the State of Israel Acre became part of the Jewish State. 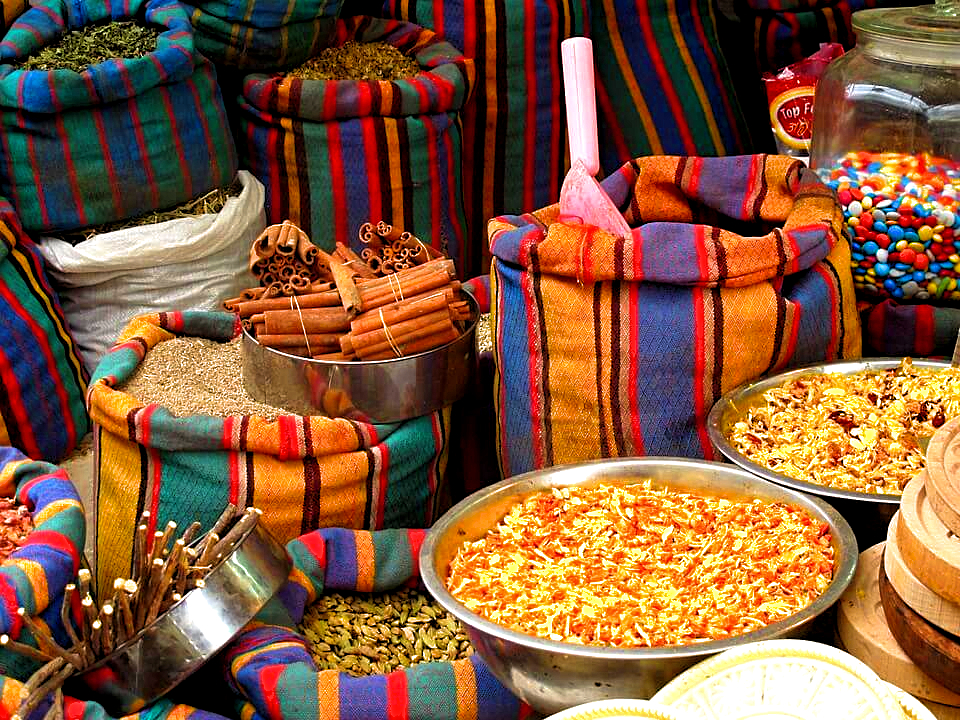 Highlights of the Old City of Acre

Acre Old City Market - As you enter the Old City of Acre you will be immediately met with a busy market street lined with vendors selling everything from fresh fish and meat to toys and electronic gadgets. In the market stop to sample freshly squeezed juice or try one of the local eateries that offer Arabic delicacies and fish dishes.

The Underground Crusader City of Acre - The city we see above ground today is mostly from 1750 built by Ottoman Turks. With the Crusader city beneath the surface, it remained untouched until being excavated and restored in the 1990s. The Crusader City beneath Akko is one of the most important attractions in the city although unseen from ground level. Visitors can tour the hidden Crusader City and discover the large halls, the Templars' Tunnel, and chambers.

Turkish Bathhouse, Acre - also known as Pasha’s Hammam, this public hot bath and sauna complex has been restored and enhanced by metal figures of men enjoying the different sections of the baths. 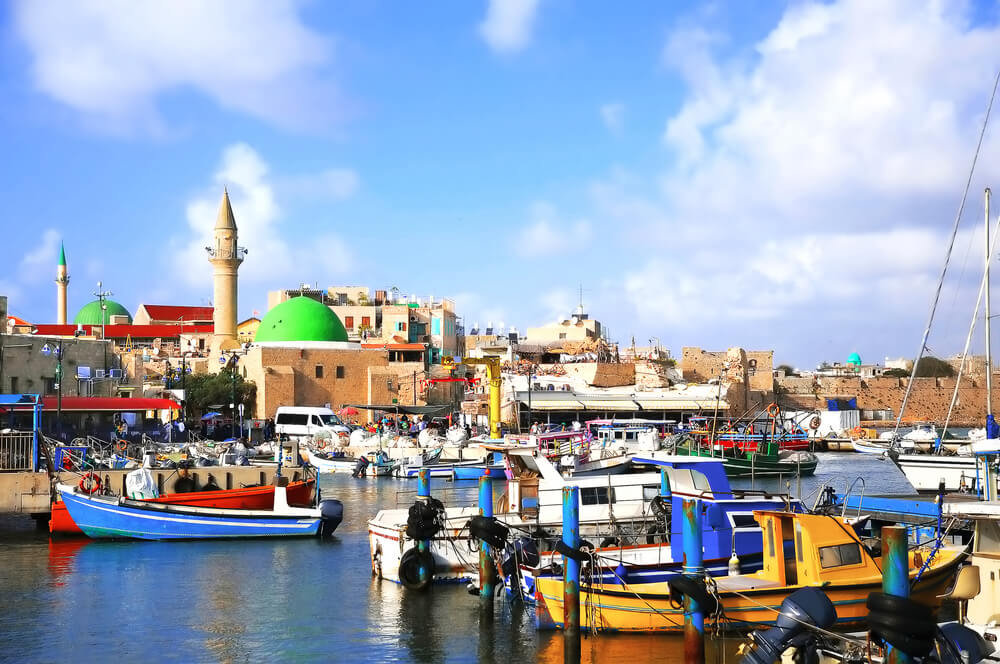 Underground Prisoners Museum - Acre has several outstanding museums including the Underground Prisoners Museum. The Citadel of Acre was originally built during the Ottoman era over the remains of a Crusader fortress. The Ottoman citadel was used as administrative offices and later a prison, army barracks, and arsenal. Under British rule, the Citadel was converted into a prison.

Several members of the Jewish resistance were held here under the Turkish and British in the years before the establishment of the State of Israel in 1948 as well as many hundreds of other prisoners. Among the well-known Jewish heroes who spent time in the British prison, there were Zeev Jabotinsky and Moshe Dayan. Today the former prison is a museum focused on the story of the Acre prison and the Jewish resistance fighters.

The beautiful Al-Jazzar Mosque (the White Mosque) stands at the entrance to the Old City. The 18th-century mosque is the largest mosque in Israel outside of Jerusalem and has many outstanding architectural features. Beneath the mosque are vast water cisterns. Other Acre mosques include the el-Bahar Mosque, built in the 16th century; the el-Majadalah Mosque built in 1809; the el-Mualek Mosque constructed in 1748; the el-Ramal Mosque, the first Muslim place of worship built in Acre and el-Zeituna Mosque. 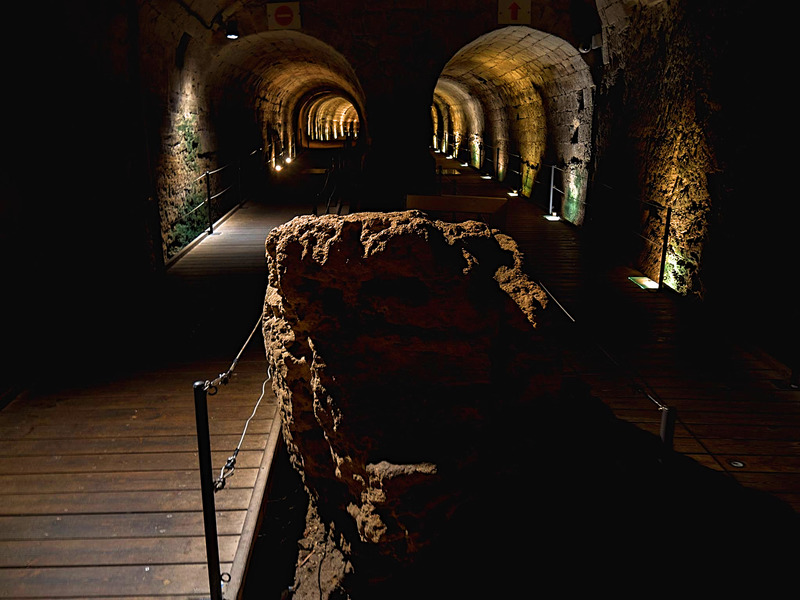 The Or Torah Synagogue (Jariva Synagogue) is unique in having mosaics covering almost every surface inside and out. Today the four floors of the synagogue are used to display mosaics from Kibbutz Eilon, seven Torah Arks, and an extensive collection of natural stones from across the Holy Land. The synagogue mosaics and stained glass windows illustrate the history of the Jewish people.

The Ramchal Synagogue and the Achav Synagogue were the two places of Jewish worship in Acre from the 16th-18th century. In 1758 Dahar el-Omar had the el-Mualek Mosque built on top of the Ramchal Synagogue. The Jews were given a small property alongside the former synagogue as compensation.

Other Acre Landmarks and Attractions

The Old City is home to four churches and two monasteries. St. John Church was built over the 12th century Crusader Church of St. Andrew. Visitors can follow the City Walls around the city, along the water’s edge past the marina and to the lighthouse. Acre is sacred to the Baha’i faith and is the site of magnificent Baha’i gardens. The gardens surround the shrine of Baha’ullah, the founder of the Baha’i religion who lived and died in Acre in the 1800s.

There are many other wonderful sites to discover and things to do in Acre. One of the latest additions to the attractions of Acre is a ferry ride along the coast from Akko to Haifa.

To visit Acre join a group coastal excursion or a private tour of Acre. 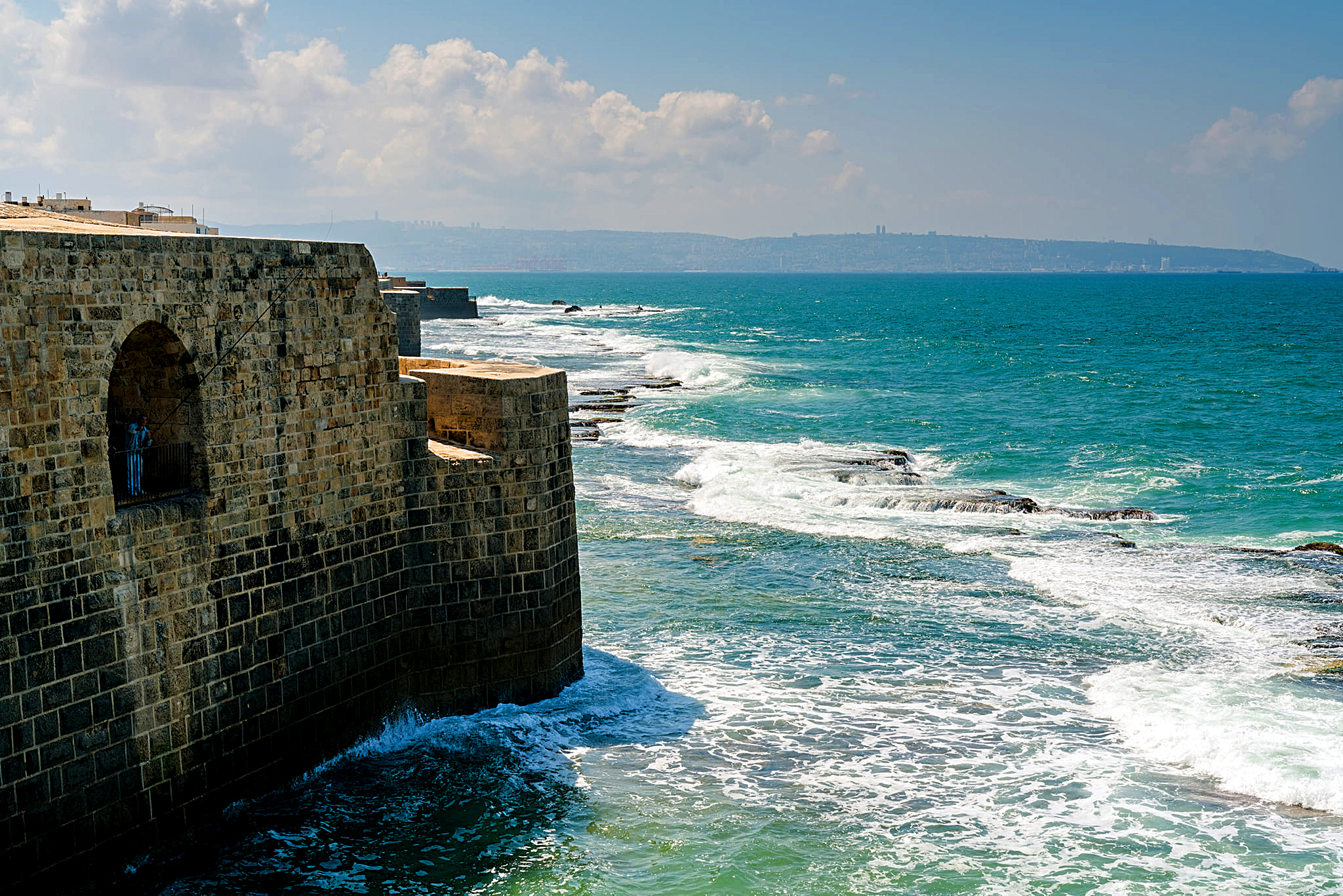