The Churches of Acre

The Old City of Acre is a delight. Among Acre’s fascinating and beautiful buildings you can see several picturesque churches, each with an amazing history. As the formal capital of the Crusader Kingdom, Acre was an important pilgrimage site for Christians in the 13th century. Its old churches still keep their local charm, it feels calm and peaceful inside today even though they are in the middle of the hustle and bustle of the port city of Acre. 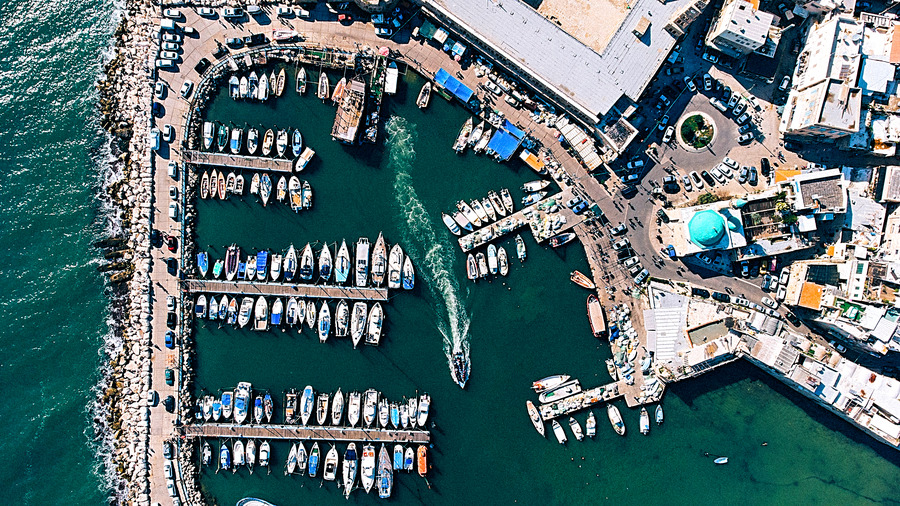 This church faces seaward in the southwestern corner of the Old City of Acre. It was constructed in 1765 on the ruins of the Crusader Period Church of San Andreas which was destroyed by the Mamlukes in 1291. The shell of the two-story Crusader church survived and later stones from this original church were used in the construction of the church we see today.

The beautiful interior has thick stone columns and glistening gold, richly decorated iconostasis. There is a spiral staircase leading up to the choir and a high vault ceiling. The upper story of the original Crusader church remains and is still in ruins although plans have been made to restore these rooms. St. Andrew’s has a beautiful bell tower that juts out above the houses. The bell which once hung in the tower can be seen outside the church at the base of a staircase that leads up to the as-yet not restored second floor. 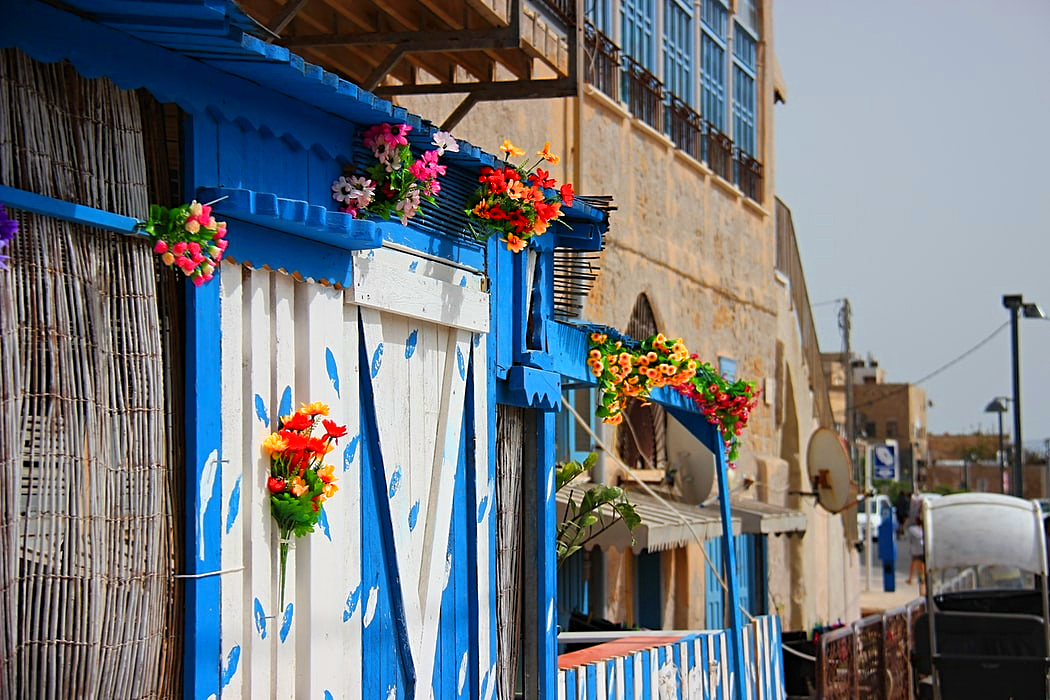 A picturesque facade in Acre. Photo by Shalev Cohen on Unsplash

This church was built in Acre during the Ottoman Era. The church was constructed on the remains of a Crusader church which was probably destroyed at the end of the 13th century by the Mamlukes and stood empty for 400 years before being rebuilt. The church is named after the 1st century St. George of Lod (Lydda).

The church has a plain exterior with a carving of St. George’s cross above the door. Above the main entrance on the southern side is a relief depicting St. George fighting the dragon. Embedded in the wall is a symbol from 1846 depicting the two-headed eagle. Facing the church you can see a small tomb of George the Cypriot, an 18th-century martyr but not the namesake of the church. 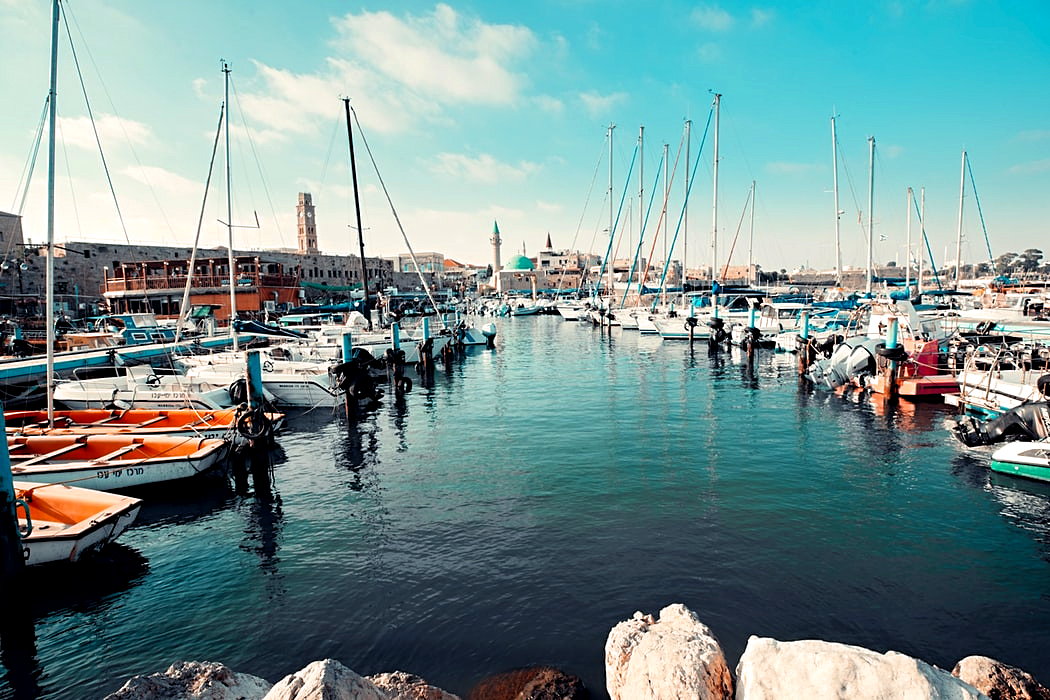 Boats in Acre Port. Photo by Ameer Basheer on Unsplash

Just 50 meters from St. Andrew's is St. John’s Church. This tall building is adjacent to the Acre lighthouse and is home to the Latin Franciscan community. The church has been tentatively dated to the 18th century due to an inscription on the wall of 1737. The original structure on this site was a church built as part of the Hospitaller Center and mentioned in documents from 1149.  It is the only active Latin Catholic church in Acre. The church interior is sparsely decorated with exposed stone and a high vaulted ceiling.

The Maronite Church of Acre

The Maronite Church of Acre is a little over 300 meters from St. Andrew’s and St. John’s. The Maronites are an Eastern Roman Catholic church with origins in the Middle East.

This is one of the Franciscan churches in the city. The Franciscans place great importance on Acre as it is believed that St. Francis of Assisi visited the city from 1219 to 1220. The first Franciscan monastery was constructed in Acre in 1217 under Father Elia Da Cortona. 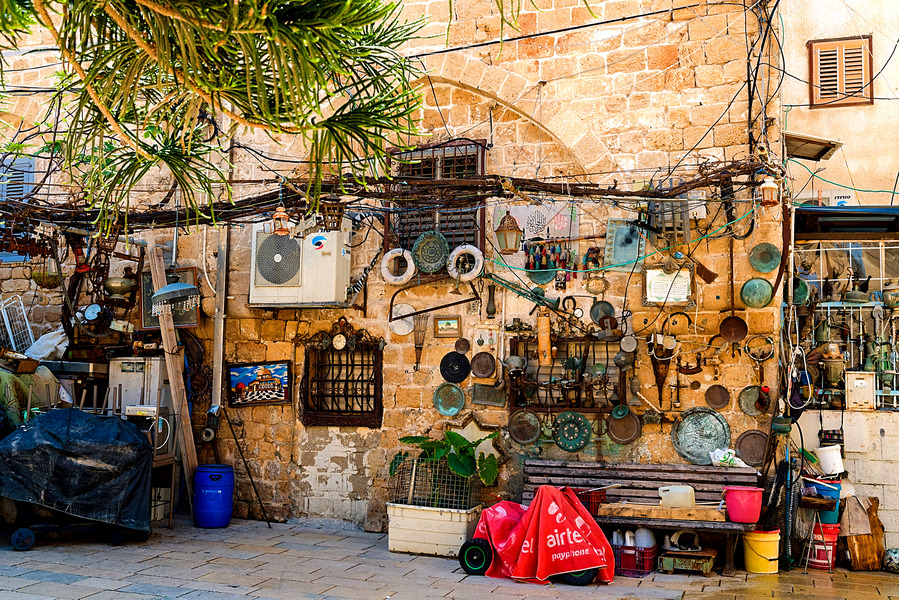 A street in the Old City of Acre. Photo credit: © Dmitry Mishin