The Old City of Acre, on the Mediterranean coast of Israel north of Haifa, was declared a UNESCO site for its outstanding universal value and a Site of Antiquity. This honor was given to the city for its substantial preservation of the remains of Medieval Crusader buildings and the 18th and 19th century Moslem fortified town which lies above. The Old City of Acre provides us with insight into two major historic periods – the Ottoman and the Crusaders. The city retains much of the original structure and layout, with little change having been made over the last 300 years.

The city’s strategic coastal position and natural bay made it a valuable trade port for the ruling powers over the years. Acre (Akko) is a walled port city and one of the oldest continually inhabited settlements in the world. Alexander the Great operated his mint here for 600 years; the Hellenistic Ptolemid Egyptians; Seleucids of Syrian; Romans and from 636AD to 1099AD the Arabs ruled Akko. However the two major cultures which have left the most significant mark on the city are the Crusaders and the Ottomans. 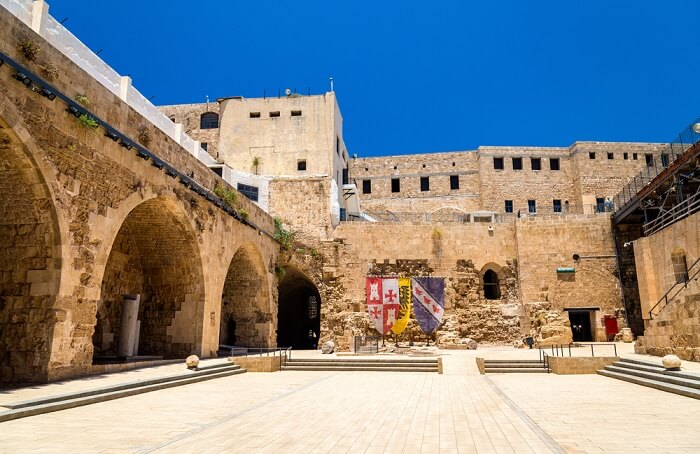 The dynamic port was a trade hub between the east and west during the time that the Crusaders ruled Acre for 2 centuries beginning in 1104. The Crusaders constructed churches, public buildings and palaces. The Christian Hospitallers established themselves in the north of the city; Templers in the south-west and the German knights in the east. Foreign merchants built quarters in different areas of the city and the Church of the Holy Cross was built. There were covered markets, private homes and pilgrim hostels of which archaeological evidence has been found. The Crusaders lost Acre to Saladin and then regained the city with the help of Richard the Lionheart in 1191 establishing the 2nd Crusader Kingdom in Acre. Archeological findings show a change in the style of architecture at this time with European Romanesque and Gothic styles being introduced in the 13th century.
The Mamluks (Muslim rulers in Egyptians) crushed both the Crusader rule and the city itself in a battle in 1291, their conquest continued until 1517. During the Ottoman Period (1517 to 1917) the city was left virtually in ruins. Daher El-Amar, and then Ahmed Pasha al-Jazzar, the Bosniak Ottoman brought the city out of its slumber and created a thriving port city once again. 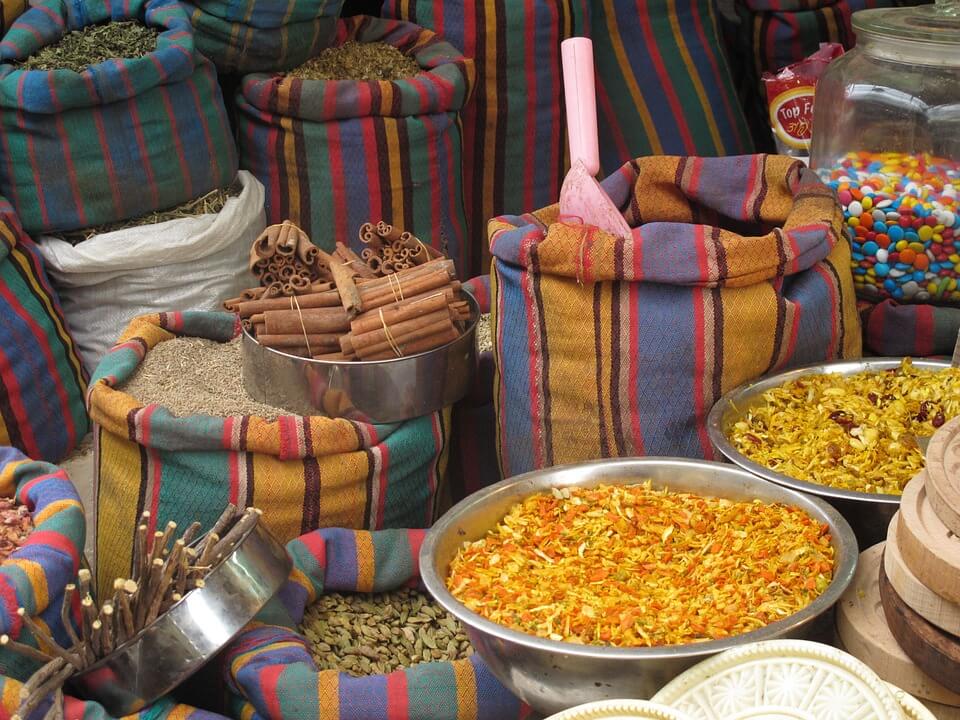 By constructing their city on the Crusader city the Ottomans preserved what remained of the Crusader city. The Old City today is characterized by Ottoman structures from this era including thick fortified walls on the edge of the sea; walled courtyards; public baths (Hamam El-Basha 1795) and Mosques. The city became so attractive that Napoleon attempted an attack (1799) but was repelled by Al-Jazzar. Al-Jazzar’s contribution to the city’s valuable structures including the Jazzar Pasha Mosque, or White Mosque which has a distinctive green domed sabil, tall minaret and beautiful tile decoration. The mosque is the largest in Israel, outside of Jerusalem. The Khan Al-Umdan (1784) was another product of Jazzar’s rule, it is a large well preserved khan surrounded by 40 granite columns once used as an important trading post. Later the khan became a holy site for the Baha’i faith when Baha’u’llah taught here. The Baha’i leader lived in Acre for the last 24 years of his live. He is now buried nearby, making Acre the Baha’i faiths holiest site. The Ottomans remained in possession of the city until 1917 when the British entered Palestine and turned the citadel into a prison.
In 2012 a 2,300 year old quay was discovered at the foot of the city’s seawall as well as 300kg mooring stones and a 5 meter long Phoenician stone platform thought to have been used to raise ships from the water. Archaeological excavation continues and experts are convinced that more remarkable and valuable discoveries still await us beneath the Old City of Acre.