Jerusalem is held sacred by the three major monotheistic religions – Christianity, Judaism and Islam. Each of these religions has sacred, traditional and ancestral sites within Jerusalem. In ancient times Jerusalem was believed to be the center of the world. Packed tightly together in the Old City of Jerusalem is the holiest religious sites of the three religions and one of the sites, Temple Mount is sacred to all three. 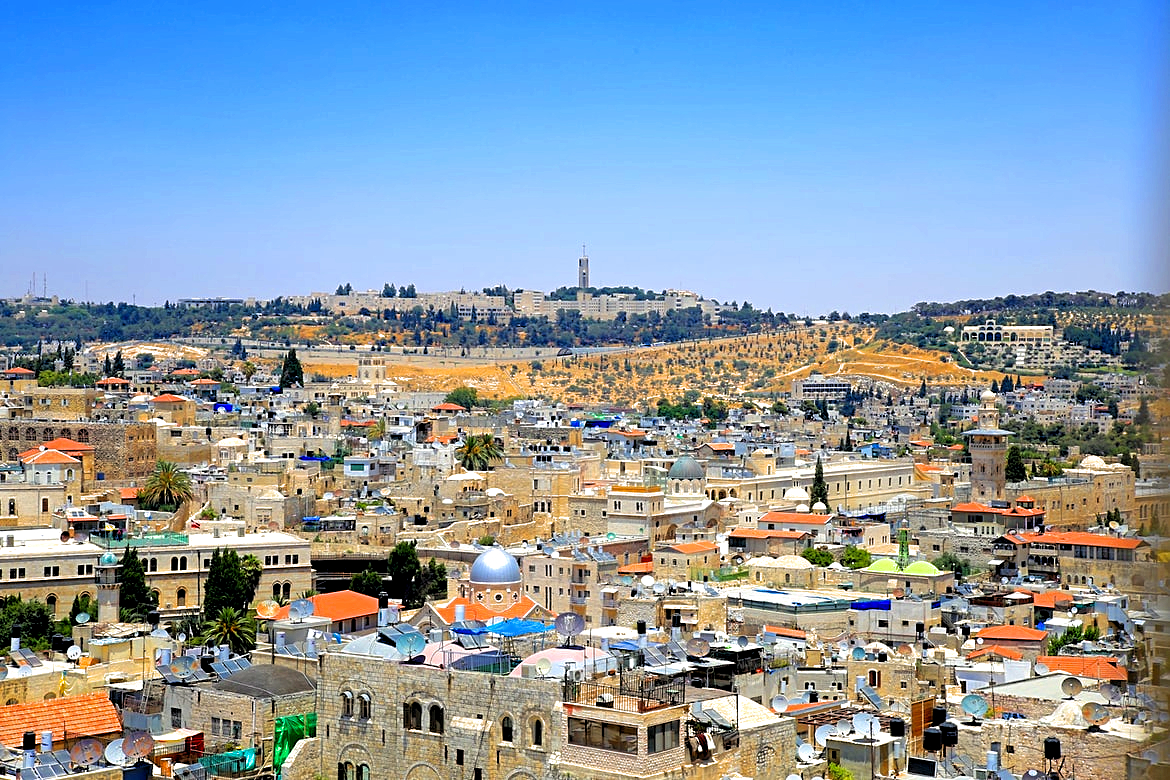 So Why is Jerusalem a Sacred City for Christians, Muslims, and Jews?

Visitors to Israel can take tours to Jerusalem that focus specifically on the Christian, Jewish or Islamic sites, or alternatively, there are day tours of Jerusalem that cover the city in general.

Jerusalem as a Sacred Christian City

All of the New Testament takes place in the Land of Israel and Jerusalem specifically is associated with major events in the life of Jesus. For hundreds of years Jerusalem has attracted Christians from different denominations and many beautiful historic churches and monasteries have been built.

Among the most important Christian sites in Jerusalem, there is the Mount of Olives where churches mark various events in Jesus’ life including the site where he taught the Lord’s Prayer marked by the Church of the Pater Noster and the place where he looked out across Jerusalem and wept, marked by the Dominus Flevit Church. At the foot of the mount is the Church of All Nations alongside the Garden of Gethsemane where Jesus prayed and was arrested on the eve of his crucifixion.

In the Old City of Jerusalem is the Via Dolorosa, a route through the narrow lanes where Jesus walked on his way to Calvary and his crucifixion. At the end of the Via Dolorosa is the holiest site in Jerusalem, the Church of the Holy Sepulchre. This massive 4th-century church holds many chapels and shrines as well as the final Stations of the Cross, Calvary (Golgotha), and Jesus’ Tomb. Other sites that make Jerusalem a holy city for Christians are the Room of the Last Supper and the Chapel of Ascension where Jesus ascended to heaven. 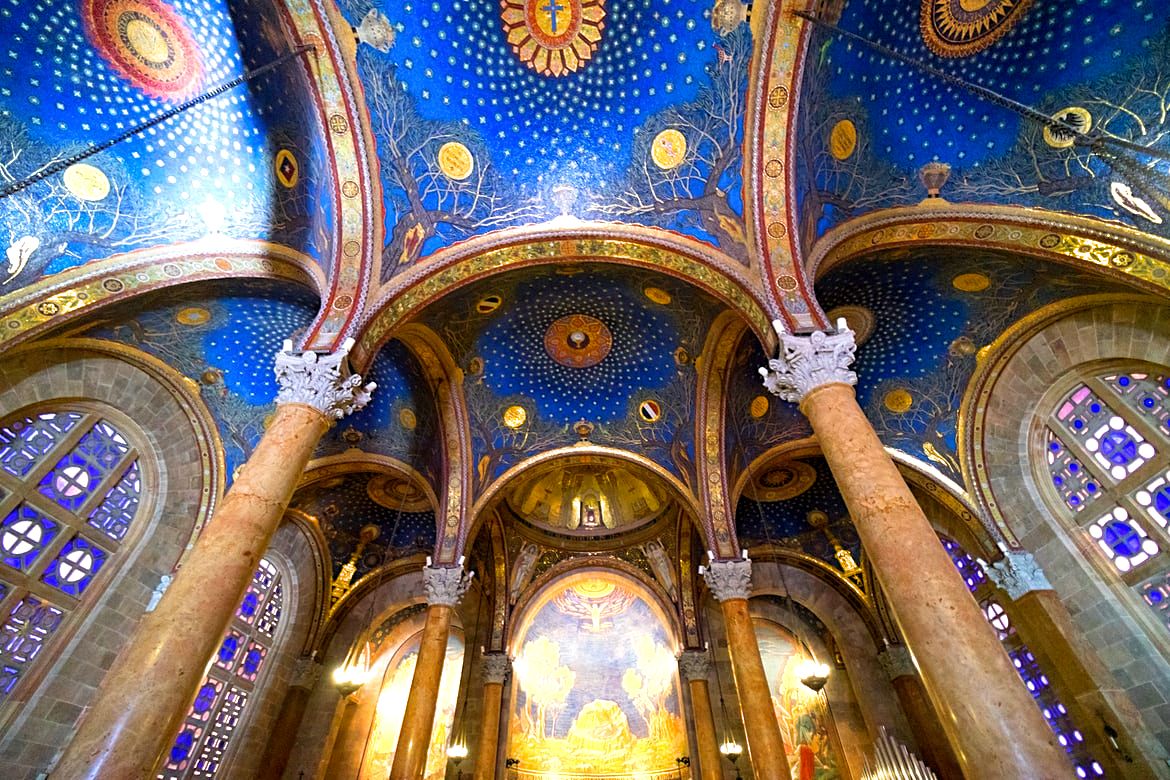 The Church of all Nations, Jerusalem, Israel. Photo by Raimond Klavins on Unsplash

Jerusalem as a Sacred Jewish City

As such Jerusalem has special significance in Jewish law and traditions. For example, Jews around the world pray facing Jerusalem. Today only the Western Wall remains from the Temple structure and is considered the holiest Jewish site in the world. Other Jewish sites in Jerusalem include King David’s Tomb; the City of David (the excavated original biblical city); the Hurva Synagogue and Mt. Zion. Jewish teachings hold that the Messiah will come when the Temple is rebuilt. 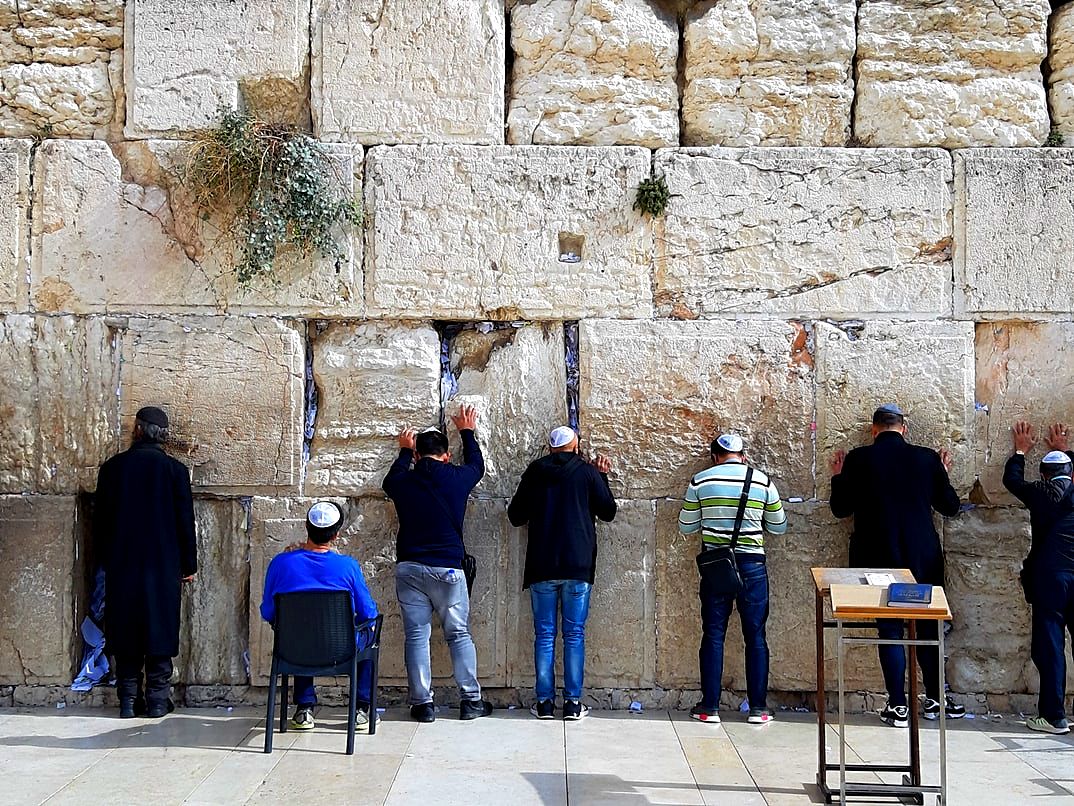 The Western Wall, Jerusalem. Photo by Thomas Vogel on Unsplash

Jerusalem as a Sacred Islamic City

Islamic tradition holds Jerusalem (Al Quds) as sacred together with Mecca and Medina in Saudi Arabia. The Al-Aqsa Mosque in Jerusalem is believed to be “the farthest mosque” visited in 621AD by Prophet Muhammad and recorded as the nocturnal journey in the Koran.

Although Jerusalem is not mentioned in the Koran by name its association with the nocturnal journey earned its great significance. Many of the hadith (holy Islamic writings) mention Jerusalem by name. Jerusalem was the Qibla or direction Muslims faced in prayer until 625 when it was changed to Mecca. Prophet Muhammad also made Jerusalem’s Al-Aqsa Mosque a pilgrimage destination.

The most important Islamic sites in Jerusalem are on Temple Mount (the Noble Sanctuary or Haram Ash Sharif) and include the Al-Aqsa Mosque and the Dome of the Rock, a sacred shrine believed to be where Muhammad ascended to heaven. The Islamic association with Jerusalem is also history. Sultan Suleiman the Magnificent was responsible for constructing the present Old City walls and Jerusalem had Muslim rulers during several historic periods. 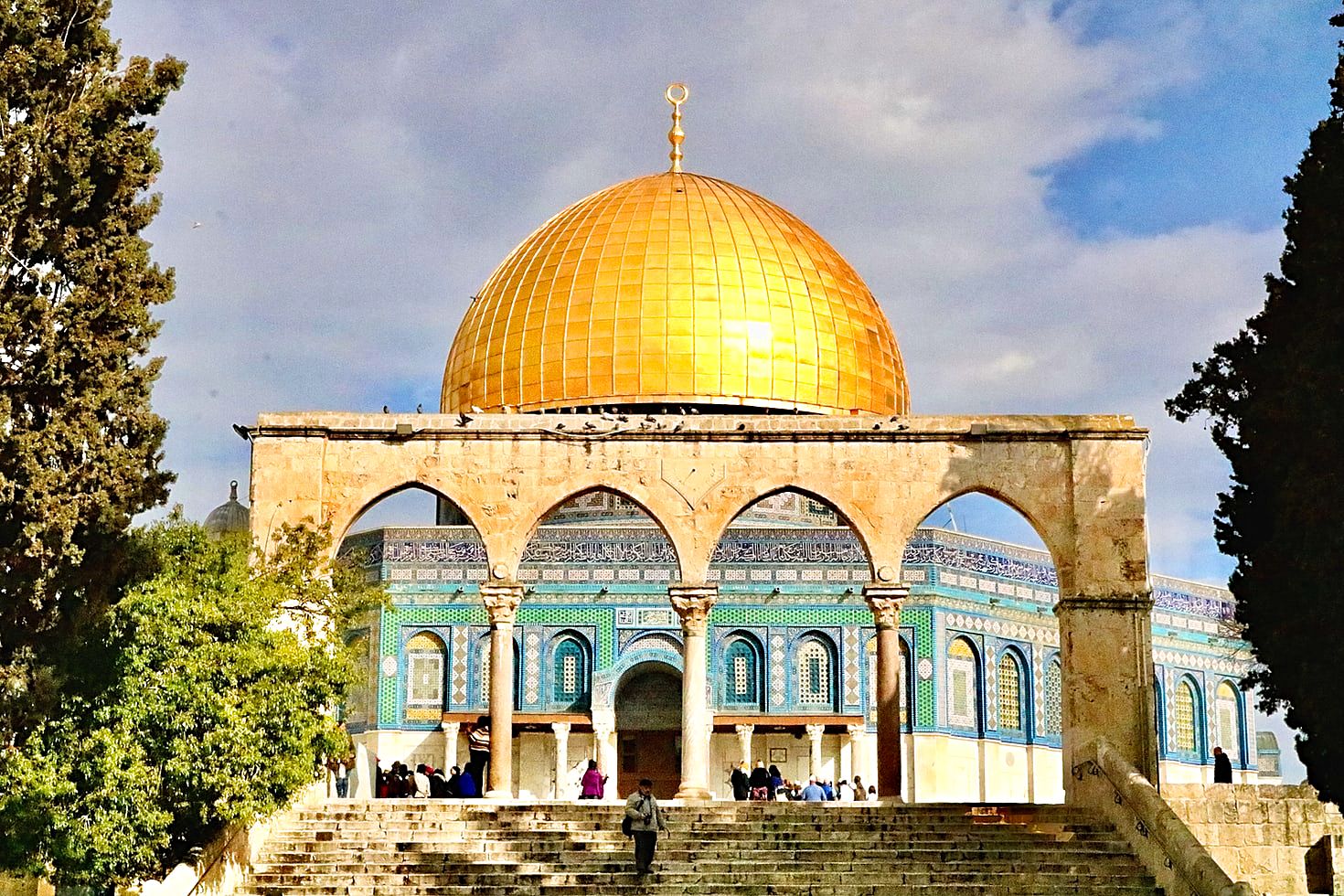