Museums in Israel cover all genres, from the Museum of Islamic Art and the Japanese Tikotin Museum to the Cartoon Museum and the Design Museum. Jerusalem is home to Israel’s largest and most important museum, the Israel Museum, as well as the Bible Lands Museum, Museum on the Seam, and the Tower of David Museum.  Jerusalem culture includes many sites related to Jewish history, such as the Yad VaShem Holocaust Museum.

Cultural events in Israel occur on a regular basis, from jazz performances, and festivals such as the LGBT Pride Parade, to live performances in Caesarea’s Roman amphitheater or Tel Aviv’s Yarkon Park. Plan to include some of the cultural events in your Israel itinerary. 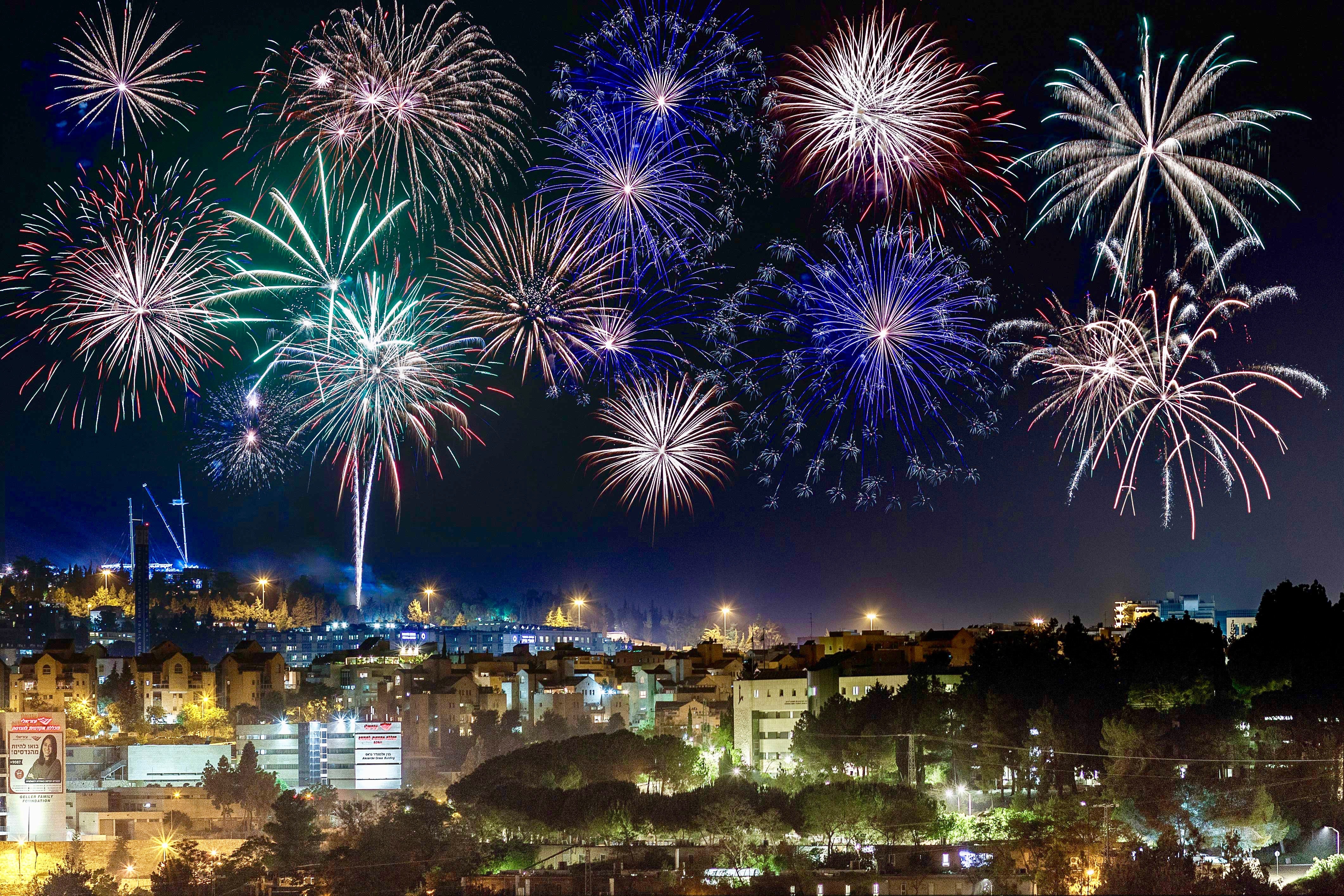 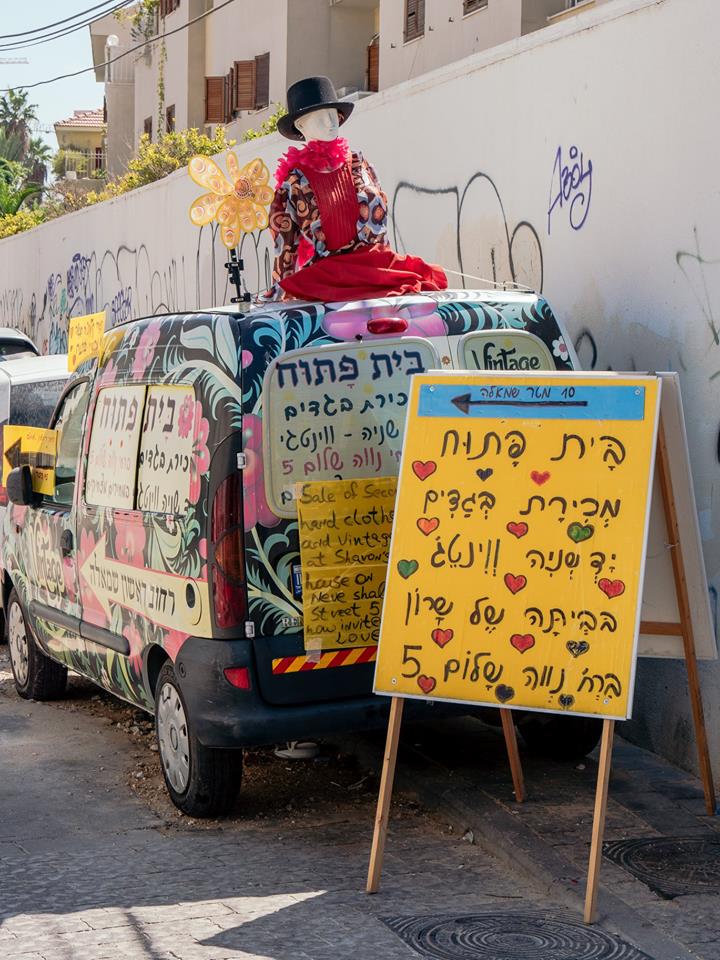 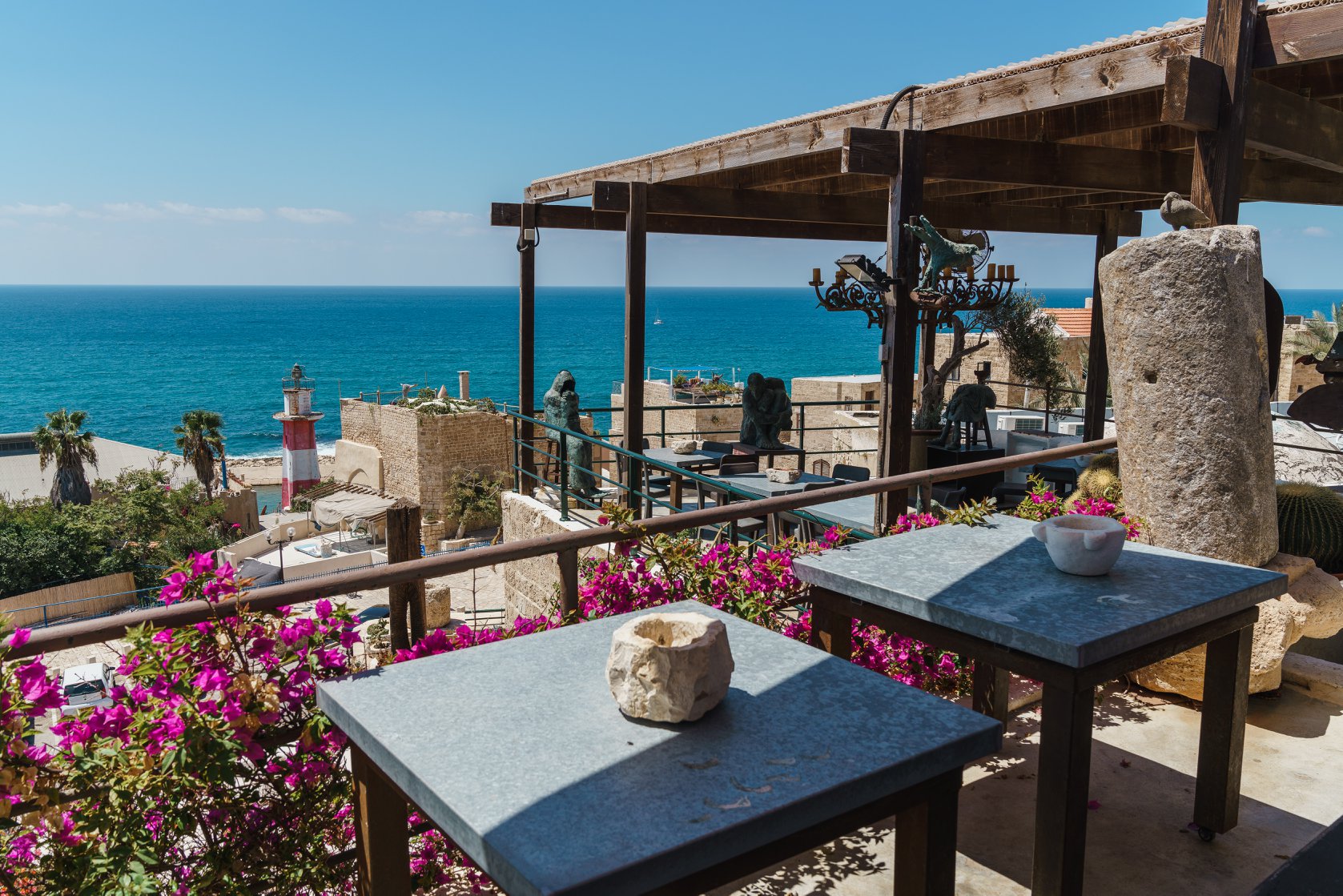 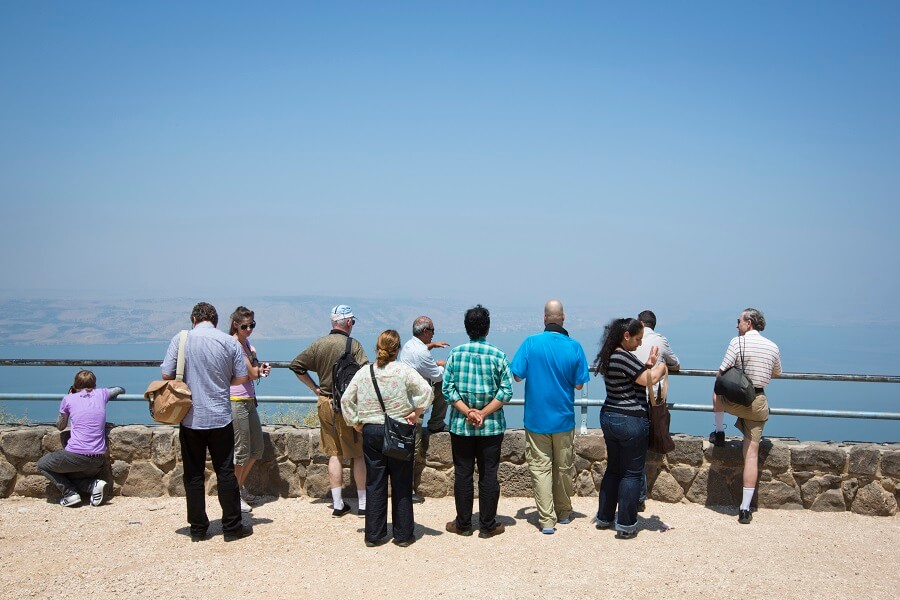 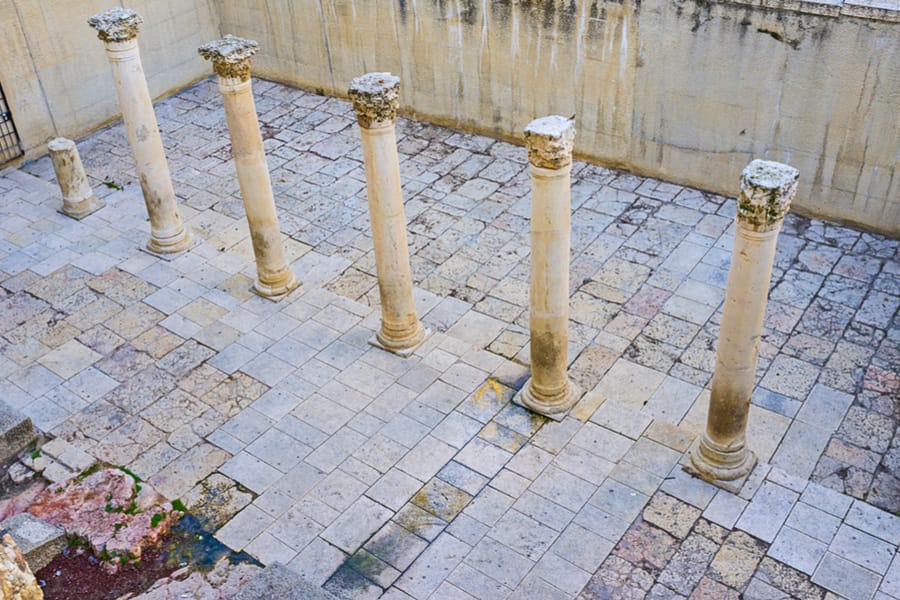 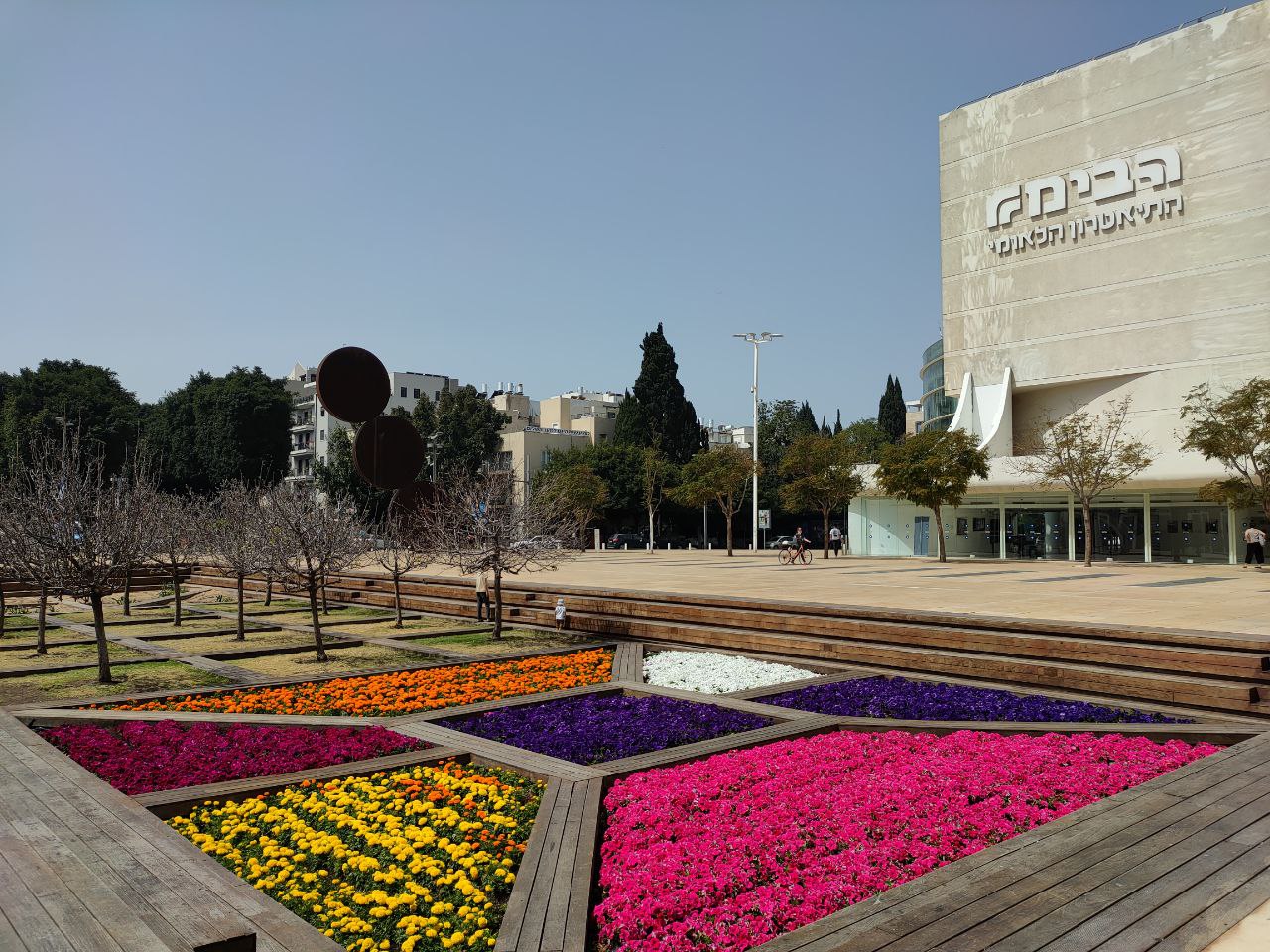 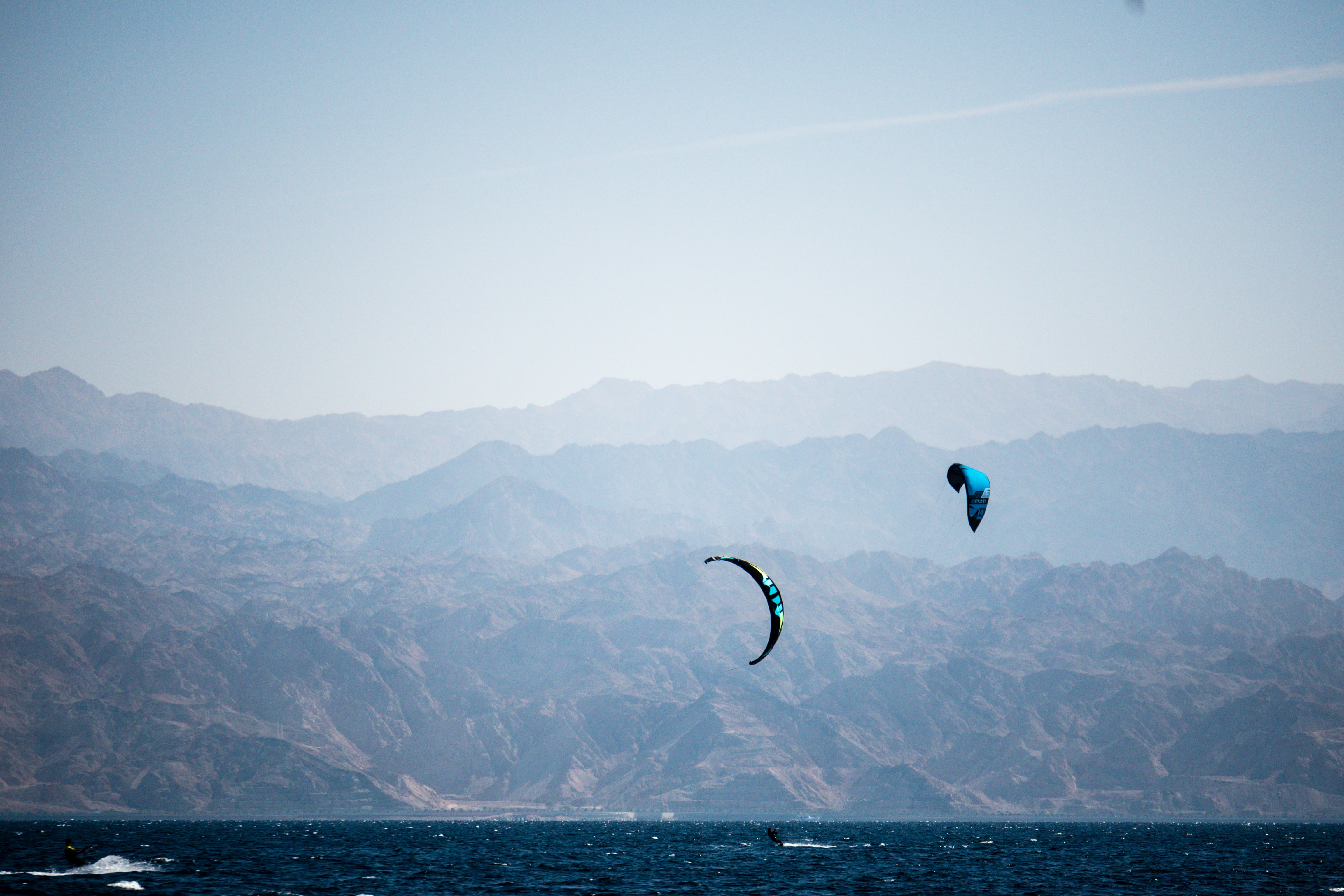 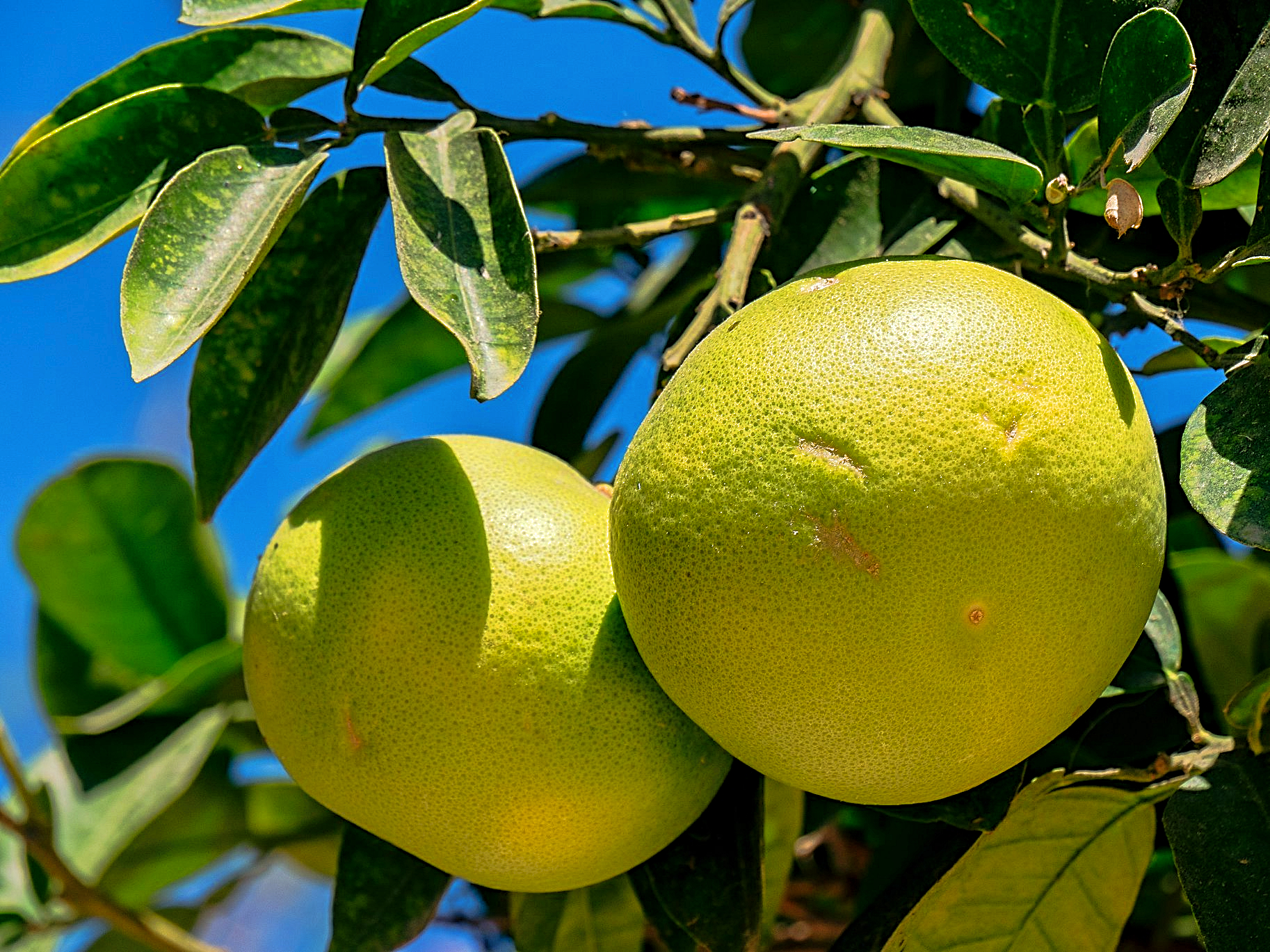 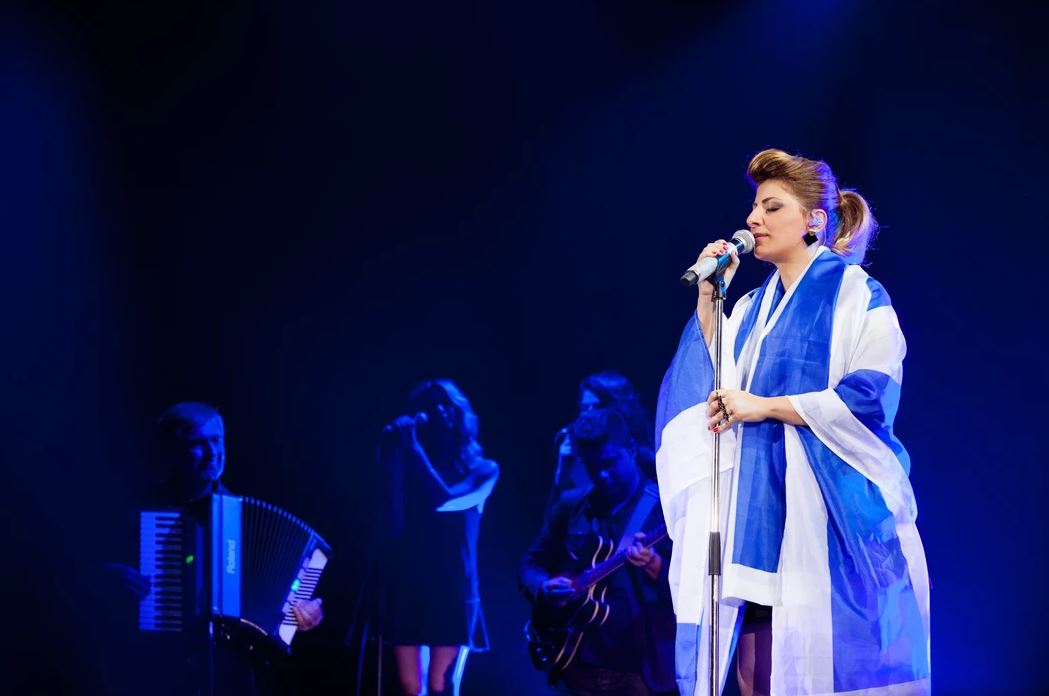 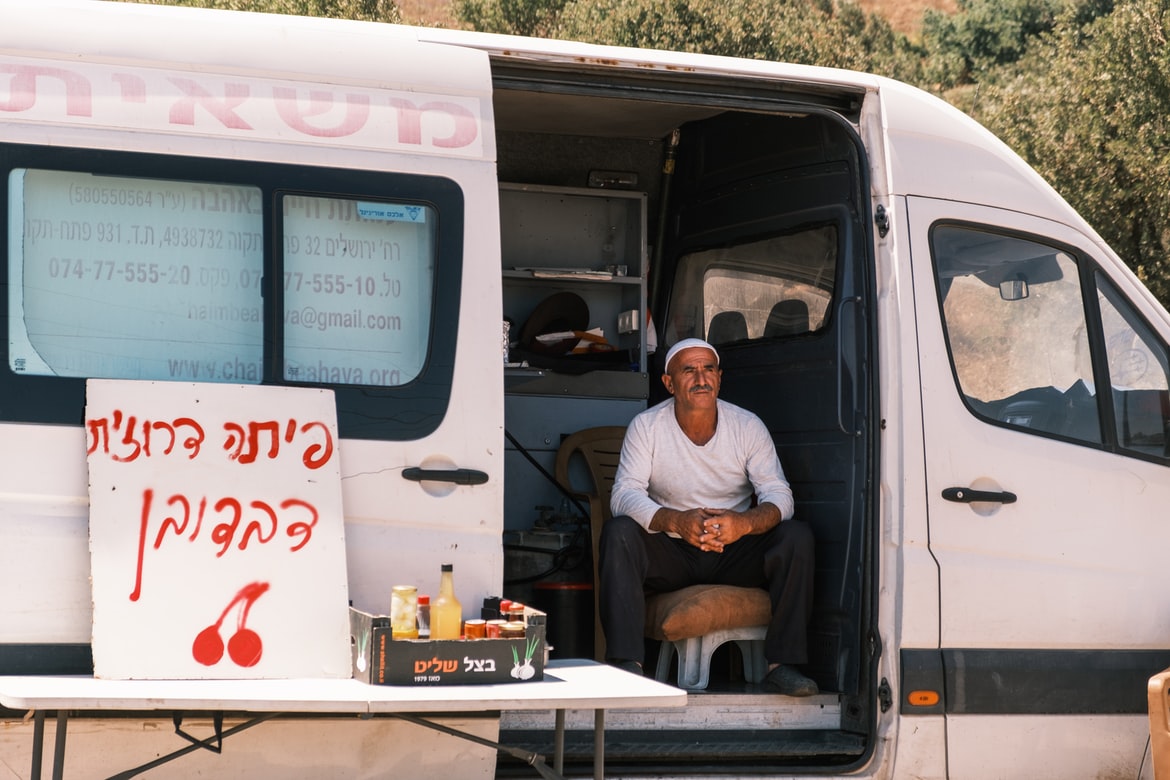 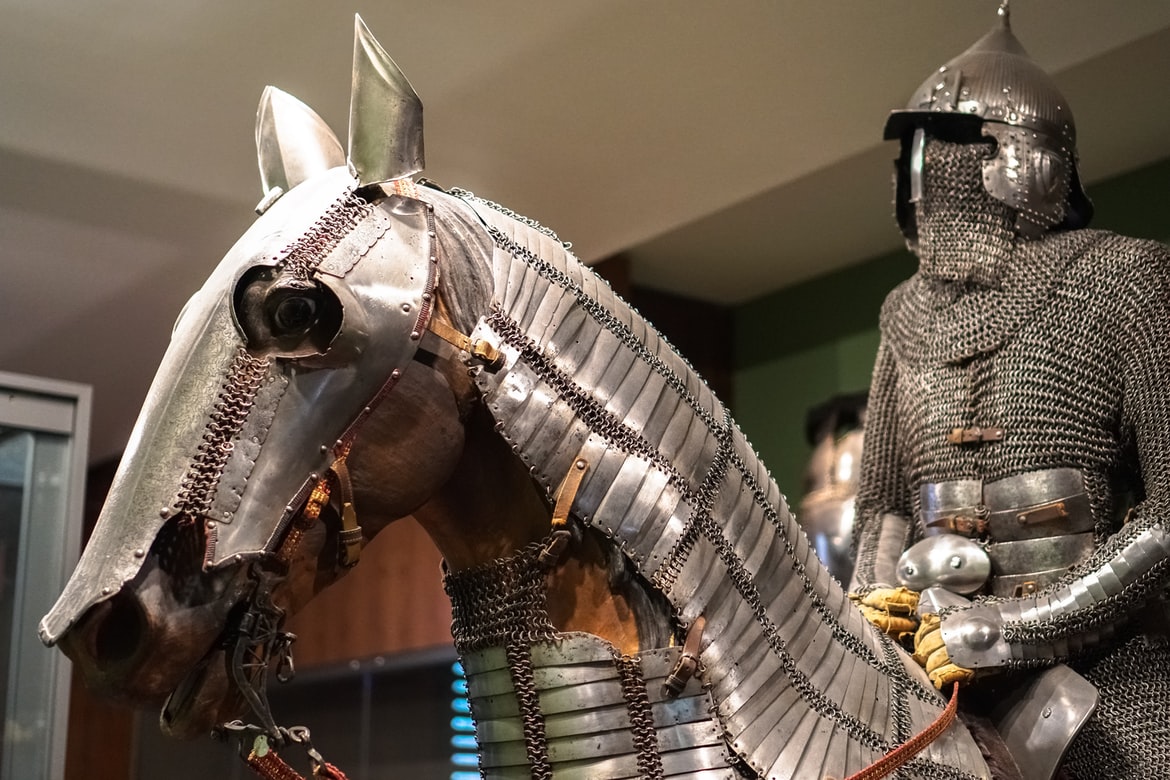 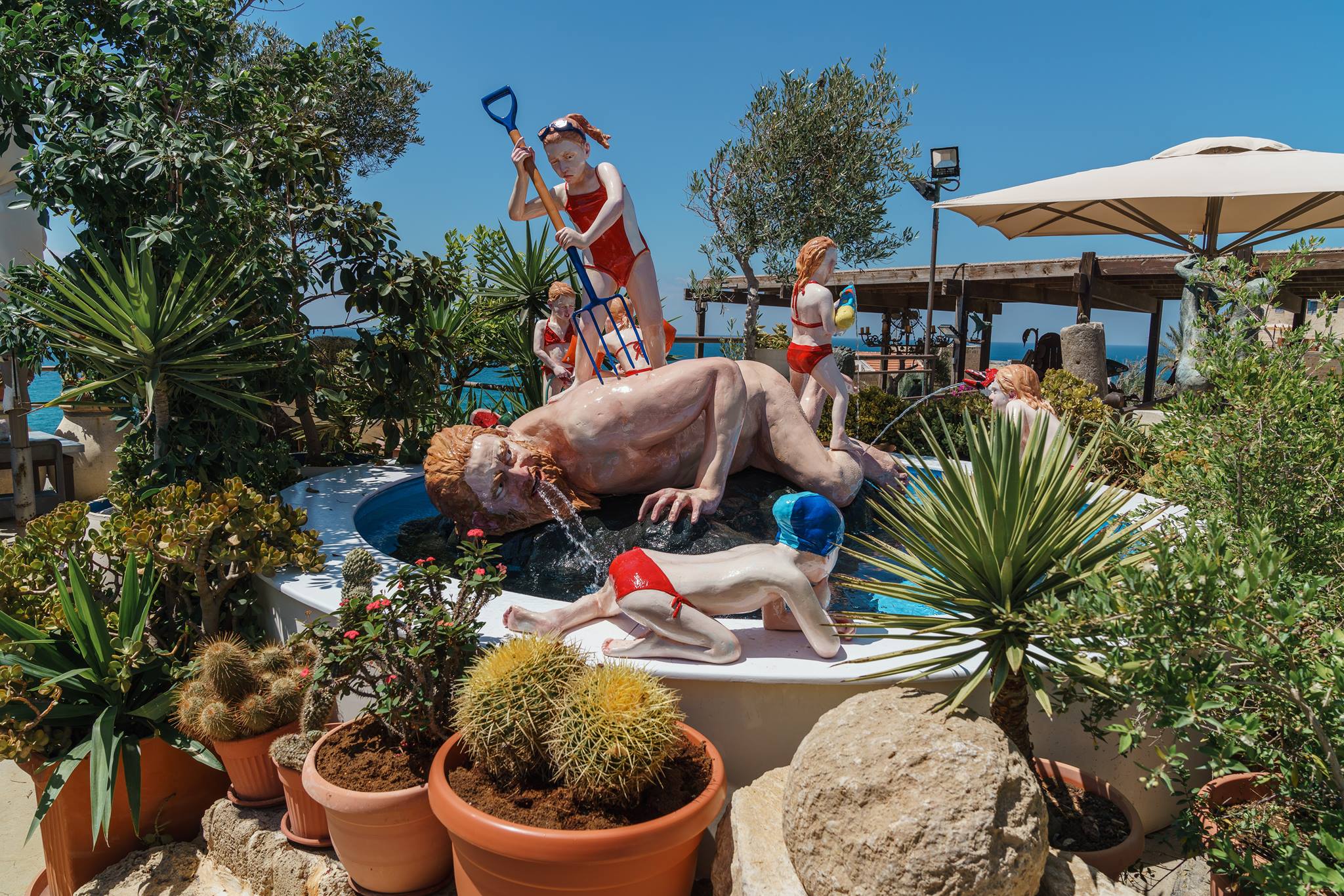 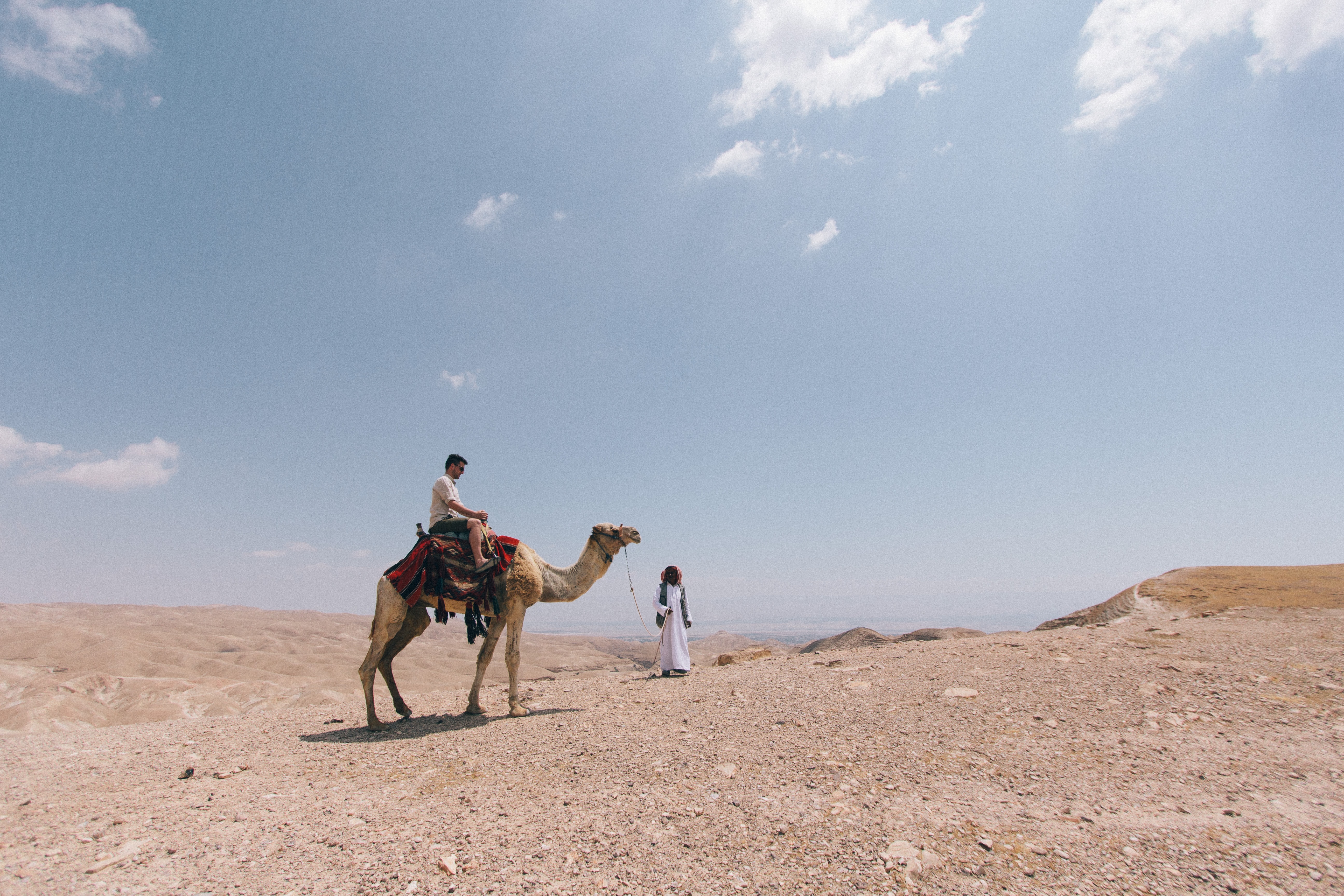