The Unique Culture of the Black Hebrew Israelites

Israel is made up of a range of ethnic and cultural communities; there are Jews who immigrated from around the world bringing their traditional cultures with them as well as Muslim and Christian communities. One of the most fascinating and unique Israeli communities is the Black Hebrew Israelites.

The Black Hebrews are a group which believes they are the descendents of the ancient Israeli Tribe of Judah. It all began when Ben Carter of Chicago had a dream in 1966 where the Angel Gabriel came to him. The angel told him that African Americans were the Biblical lost tribe of Israel and should return to the Holy Land. The group grew, Carter changed his name to Ben Ammi and more and more African Americans joined the group. The group began arriving in Israel via Liberia with their leader Ben Ammi Ben-Israel in 1969.

At first the Hebrew Israelites were not welcome in Israel, they are not recognized as Jews by Israel’s Chief Rabbinical authority and so they could not settle in Israel under the Law of Return (which welcomes Jews from around the world to settle in Israel). The Rabbinate said that they could only stay if they converted to Judaism but they refused as they believe they are already Jewish. Their statues was in the balance for many years, but now after three generations of Hebrew Israelites have made Israel their home the government awarded them permanent residency status in 2006. 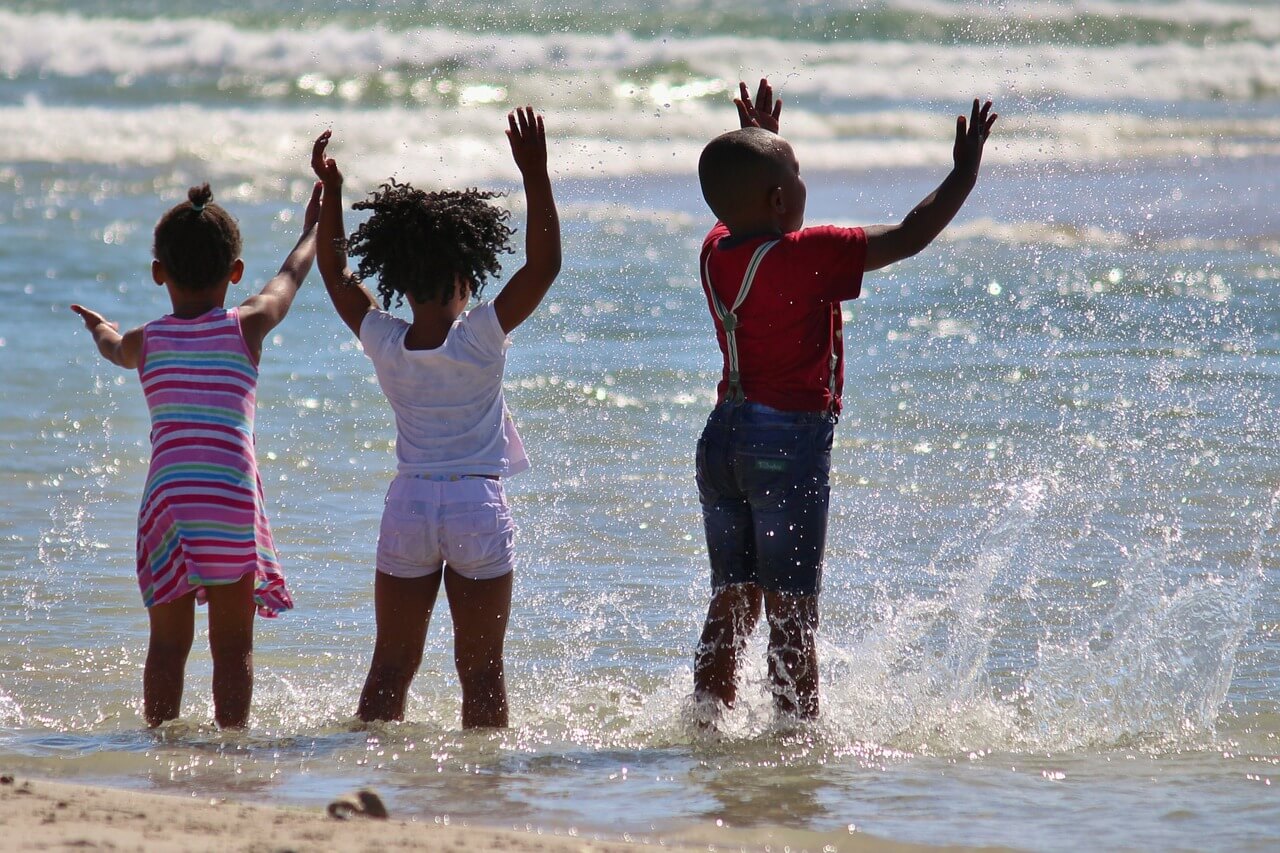 Their religious observance of Jewish law includes keeping Shabbat and they believe in the Old Testament but incorporate elements of African American heritage in their observance. The Black Hebrew Israelites are vegans; they wear only natural fabrics; don’t drink alcohol or smoke; don’t use salt in their cooking; don’t believe in premarital sex; circumcise boys at 8 days old in accordance with Jewish law; practice organic agriculture and maintain a healthy lifestyle with regular exercise and a holistic approach to medicine. Hebrew Israelite men can be seen wearing Jewish tzitzit, head coverings and African print shirts while the women wear brightly colored African tribal dresses. Many of the men have more than one wife in accordance with ancient Biblical law.

In Israel their community of about 2,500 members is based in Dimona in Southern Israel, they have a tight knit community with their own school, place of worship and community facilities. The unique Hebrew Israelite community of Dimona has welcomed many famous guests including Whitney Houston and Steve Wonder.

The Israeli community is famous for its gospel choir which tours internationally raising money for the community. They also create an income for their community through their soy food factory in Arad. Other members of the community are involved in producing and selling African cultural clothing made from natural fabrics. The group runs a vegan restaurant called Ta’am Hachaim in Tel-Aviv. A few hundred Hebrew Israelites serve in the Israeli Army and members of their group have represented Israel in international sports and academic events. In 1999 Eddi Butler, a members of the Hebrew Israelite community, represented Israel at the Eurovision Song Contest. The group lives in their community on the urban kibbutz – Shomrei HaShalom in Dimona. They are very much a part of Israeli society and they welcome visitors and the chance to educate people about their beliefs. To arrange a visit to the Black Hebrew community in Dimona call their public relations office at 972-8-655-5400.