During Israel’s summer season which lasts from June to the end of August there are a number of festivals and special events which are worth attending. Here are a few of the highlights of Israeli summer events and festivals. 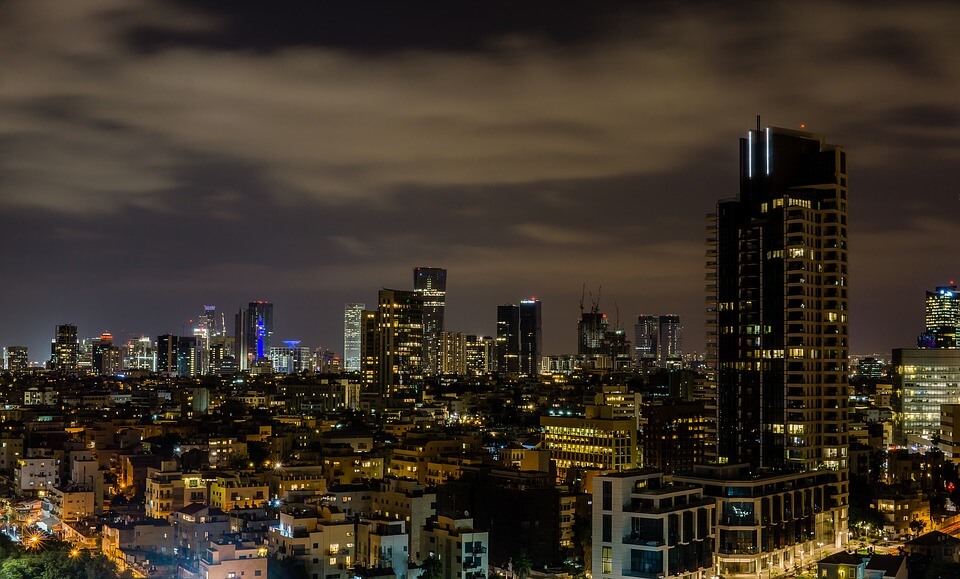 Tel aviv white night 2013Spend the night in Tel-Aviv when the restaurants stay open all night and there are late night performances both in cinemas and on the streets. Craft markets and musical performances pop up on the streets of Tel-Aviv throughout the night and the main event is the International Marathon of Jazz and Avant-garde Music which is held in the Einav Culture Center.

The streets and walls of the Old City are brought to life by displays of light sculptures, light designs, light statues, instillations, projected images and live performances. Entrance is free and visitors can wander the streets admiring the light displays,

A huge gathering of over 10,000 dancers perform in 80 events in the town of Karmiel. Together with the performances there are audience participation dances, workshops, public folk dances where anyone can join in and other events like a market, food stalls etc. Over 25,000 visitors are expected to attend the annual festival in 2013. 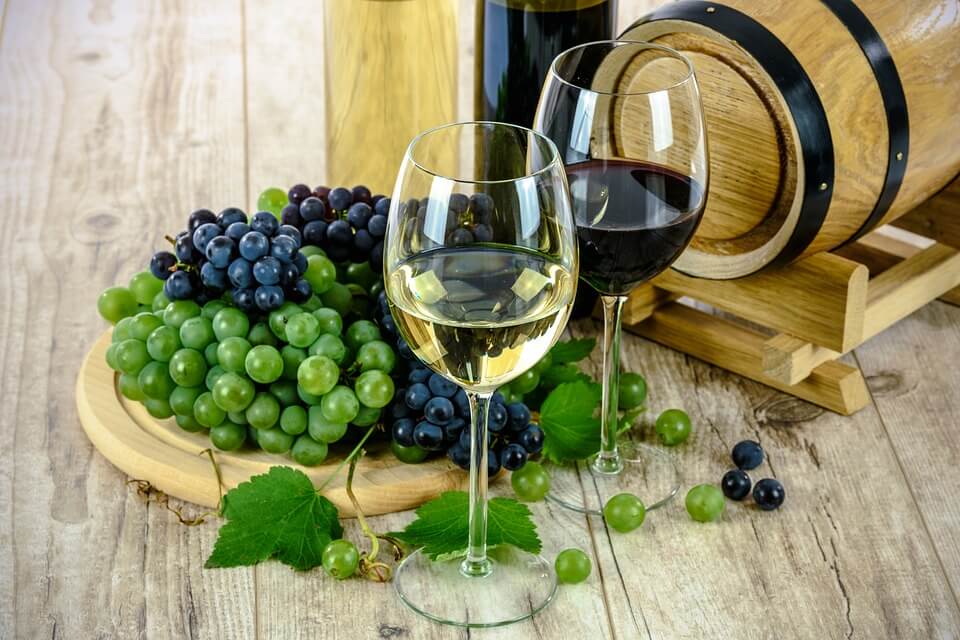 Held at the Jerusalem museum the entrance fee gets you a wine glass for unlimited tasting, cheese tasting and entry to the museum galleries. The event takes place in the museum gardens and is accompanied by live jazz performances. The price is approximately 80NIS.

Artists and craft makers from around the world gather here to display and sell their creations. The event takes place just outside the Jerusalem Old City walls in the Jerusalem Arts and Crafts Art Amphitheater while concerts play in the nearby Sultan’s Pool.  The festival takes place in the evening from 6pm to 11pm and is closed on Friday.

klezmer festivalThis uniquely Jewish form of music is celebrated for the 23rd year in several venues throughout the country, the best known being in Safed where 45 performers showcase “Jewish soul music”. In Safed 8 stages are set up throughout the city and other events are held like craft fairs, tours and kid’s shows. Klezmer music is from the Hassidic tradition of Eastern Europe and groups of musicians play classical instruments to a unique rhythm. Entrance to all performances is free.

Jerusalem is not just a holy city it is also a great city for the young who want a good party, for example the annual beer festival offers a chance to sample beers from around the world and enjoy the street party atmosphere. Both craft beers and mainstream beers are served from stands set up in the Old Train Station compound. There are food stands, live performances and stalls selling souvenirs and crafts. The beerfest takes place from 6pm until midnight and entry costs 30NIS which doesn’t include beer. 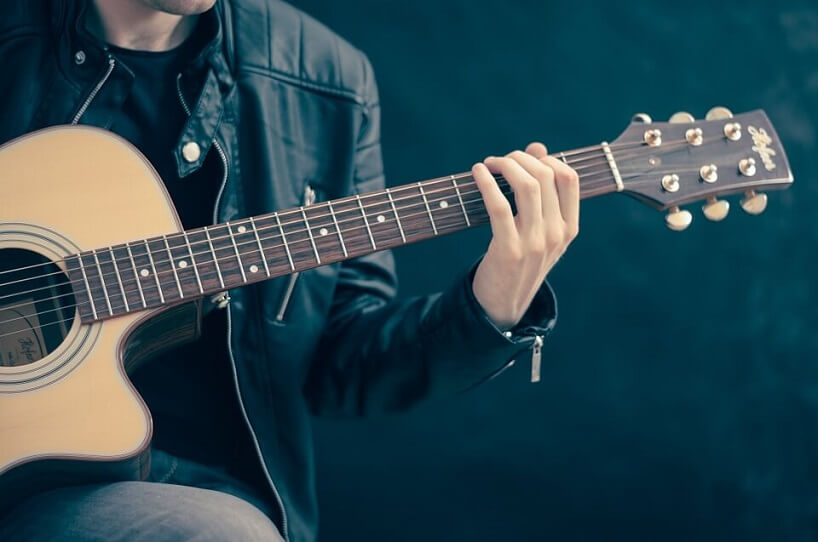 If you happen to be in Eilat during this period you can attend this annual festival now in its 26th year. Each night there are about 8 concerts and during the day master classes, workshops and jam sessions. Artists are national and international and perform a range of jazz styles from Blues to Latin jazz in three Eilat venues. The exact dates for the 2013 festival have not yet been published.