For a country as small as Israel, it sure does pack a punch when it comes to museums and nowhere more so than in Jerusalem.  So after you’ve explored the Old City, enjoyed the buzz of the Mahana Yehuda Shuk and are looking for some culture, where should you begin?

Well, frankly, you’re spoilt for choice but if you’re short on time, here are some of the must-visit museums in the capital that we can’t but help recommend.  And if you don’t see them all?  Well, you’ll just have to return to Israel…!

If you’ve only got 2-3 hours to spare, then it really has to be spent here. Ranked as one of the world’s leading museums, it is packed full of treasures relating to Jewish art, archaeology, dresses, coins, jewelry and everyday artifacts (to name but a few).
It also boasts two particularly extraordinary (and muse-see) exhibits,  The first is a stunning white dome, reflected in a pool of water that surrounds it, and the home of the Dead Sea Scrolls (discovered in 1947 by a shepherd boy, in the caves of Qumran).  Considered a landmark of modern architecture, it is designed to express spirituality and signifies a ‘sanctuary’ of sorts.
The second is the Model of Second Temple Jerusalem.  Designed by the scholar Professor Avi-Yonah, and measuring around 1,000 square meters, this is an outstanding reconstruction of Jerusalem.  It reveals the uniquely Jewish character of the city, particularly the Temple Mount.  Note the Herodian architecture and visualise how the city looked, back in the time of Jesus!
You can easily spend an entire day at the Israel Museum, but as a minimum allow 2 to 3 hours.  There are also free guided tours, a beautiful outdoor sculpture garden and numerous temporary exhibits.

Making a visit to the world holocaust remembrance center is an unforgettable part of any visit to Jerusalem. Using state-of-the-art resources, Yad Vashem (which, in Hebrew, means ‘a monument and a name’) tells the story of the holocaust from a uniquely Jewish perspective, making the stories of those who survived (and the millions who also perished) come alive through testimonies, possessions and artifacts.
Designed by the architect Moshie Safdie, the building represents a prism-like structure, bringing in daylight from above through a 200 meter-long glass skylight.  180 meters long, in the form of a spike, it is supposed to portray the complexity of the Jewish peoples’ situation.  The entire museum complex is built out of reinforced concrete, with different heights and angles of light.
Within the museum, there are exhibits, galleries and some particularly poignant areas including the Children’s Memorial, the Hall of Names and the Hall of Remembrance.  It is hard not to shed a tear whilst watching survivor testimonies on video, or viewing the yellow stars Jews were forced to wear by the Nazis.
Yad Vashem is an essential viewing - to commemorate the past and safeguard the memory of those who perished in such a dark period of Jewish history.

Also known as the Jerusalem Citadel, this museum is located close to the Jaffa Gate (in the Old City) and tells the story of Jerusalem from a historical perspective, but using a range of illustrative techniques (films, lights, and 3D models).
Chronicling the city’s history (beginning in the second millenium BCE), you soon realise how Jerusalem came to be so important to the world’s three largest monotheistic faiths.  If you can, book a ticket for the unique ‘Night Spectacular’.  Sophisticated technology project brightly-colored screened images onto the stone walls of the Old City, all whilst accompanied to original music, bringing the story of Jerusalem to virtual life.
From the top of the tower, enjoy panoramic views of the city, including the Judean Desert, Mount of Olives and the Dead Sea. 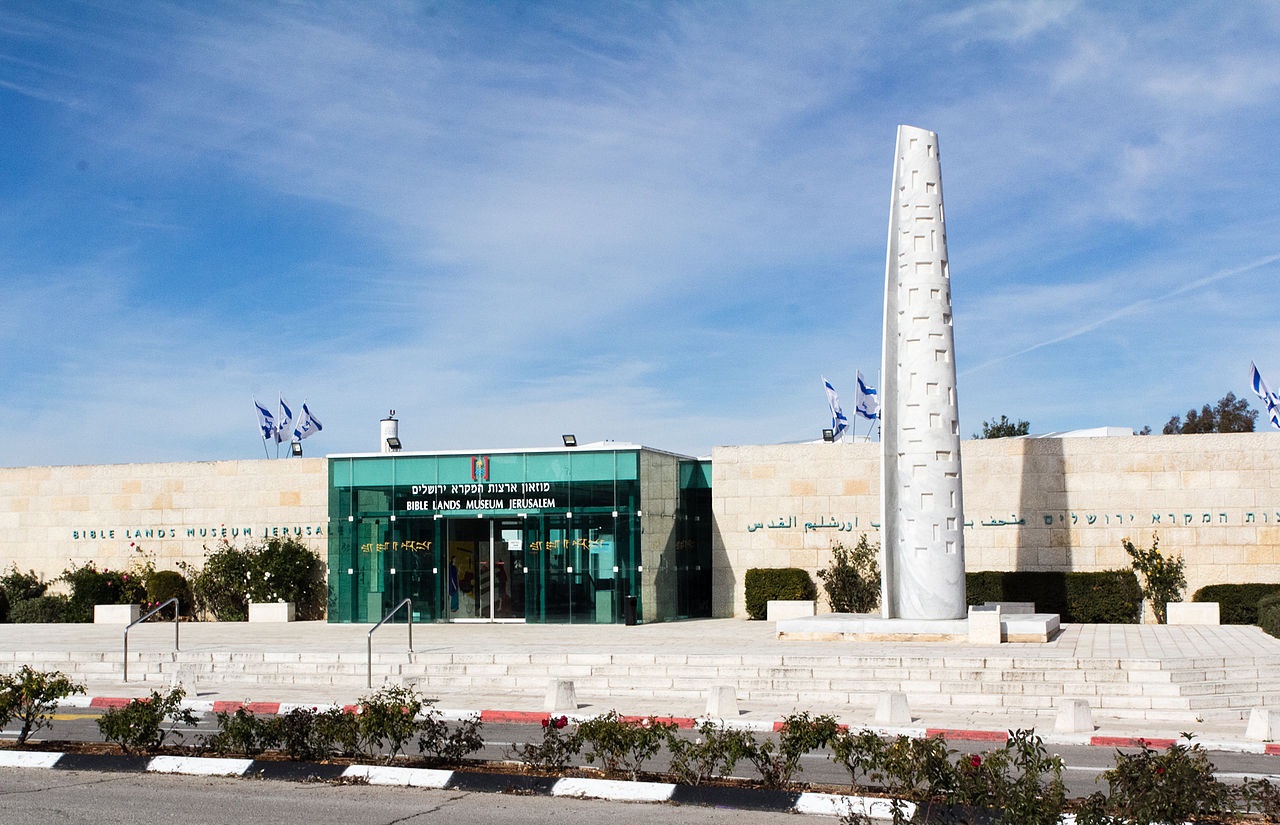 This archaeological museum, with its priceless collection of antiques, takes you on a journey through the Ancient Near East, giving you a unique insight into the people and tribes who inhabited the lands of the Bible.
Egyptian, Babylonian, Assyrian, Persian, Greek and Roman cultures...western society has been enriched by their endless accomplishments in fields as far-reaching as technology, writing and commerce.  Verses from the Bible are displayed next to artifacts and the explanations of our current customs (and how they are derived from ancient societies) are comprehensive.
With its changing exhibitions, lectures and gallery talks, it really is a gem of a collection. Tip: don’t miss the Classical Courtyard or the Roman Frescos Room (the paintings are believed to have come from a suburb of Pompei).

Founded in the 1960’s by Vera Bruce Salomons, a woman ahead of her time, this museum houses one of the most important collections of Islamic art worldwide.
Made up of six galleries, this outstanding collection consists of rugs, ornaments, jewelry, pottery and ancient pages of the Qu’ran - all reflecting the grandeur and beauty of Islamic life across the ages.
Don’t miss the basement level, where you will find one of the most important watch collections in the world (belonging to Vera’s father, David). Particularly beautiful is the clock of Queen Marie Antoinette - made up of 823 parts, all in gold!
The museum also hosts cultural events and promotes dialogue between Jews and Arabs, acting as a bridge between the two cultures. Ideal to visit if you want a break from the tourist circuit.

Much like Madatech in Haifa, this museum is great for kids, with education and interactive exhibits that bring science to life!
Their demonstrations, hands-on workshops and intriguing performances change constantly - and any child is bound to love ‘Lunar Landing’ (commemorating 50 years since the Moon Landing) or the games in the ‘machine’ room...
This is an ideal place to bring the kids, not just to teach them about science but to bypass a rainy morning or sweltering afternoon in Jerusalem.