A Unique Society to Israel, the Kibbutz Community

A kibbutz, a unique collective community, that exists for over 100 years in Israel only, was established during the pioneering era at the turn of the 20th century. Kibbutzim were founded for settling the land through agricultural co-existence, and with its resident members formed part of the diverse ideological base on which the state of Israel, for 40 years before its creation, was built. There were different ideological movements, that formed agricultural cooperatives which embraced different political affiliations.

Such a community formed a fully economical, sustainable and socialist based society, “all for one and one for all”, as part of the foundation of the Zionist movement, and its dream of settling the land of Israel, creating and establishing the homeland for the Jewish people. This was made possible by Jewish immigrants from Europe, North Africa, Russia. Many who fled oppressive regimes, survived atrocities, lost entire families and came to build a new life in Israel.
Kibbutz community, based on egalitarian and social cooperation, its values and ethos, takes care of its members’ needs for their entire lives, providing vocation, occupations, homes, health services, education, and sustaining a communal lifestyle built on the community and individual needs, mutual and reciprocal. Various ideologies, religious practice, traditions, values, vision and political entities differentiated between numerous kibbutz movements. 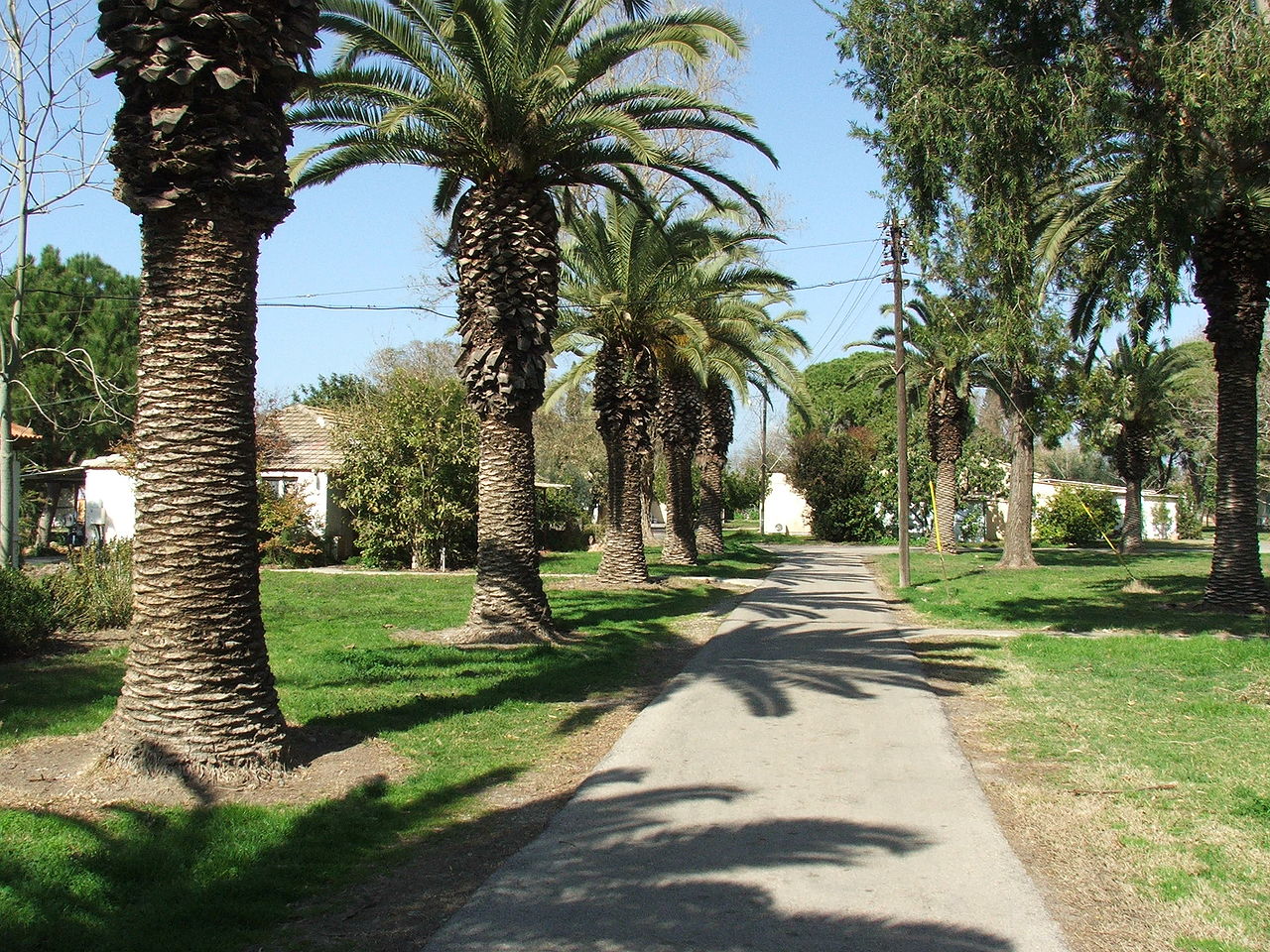 The kibbutz today has adjusted to the 21st century – lots of communities are privatized, and considerably fewer exist in its original or economic communal form. In the 21st century, the kibbutz community has become privatized in many aspects, some have even completely ceased to exist, meeting member’s specific needs and re-examining the individual’s needs. Until 1970 children grew up fed, clothed, lived and slept in children’s houses seeing their parents for a few hours each afternoon, from immediately after birth. Since then, housing was adjusted in size to accommodate children living with their parents, and families as a nuclear unit, under 1 roof, redefining the family unit and its part in the collective.
The needs of the individual and community are addressed by the elected governing body, but all kibbutz members still have the voting right for all issues that affect them personally and collectively. The kibbutz as a community caters to the needs of the aged, until their passing. Many of them have an elderly population of up to 20 % of the entire member population, who are no longer productive working members but have their needs catered for, by virtue of having been part of the kibbutz all their lives.

In recent years, kibbutzim have also created small, adjacent outside housing communities to strengthen them with a younger population ensuring their future existence. Young couples can build and buy homes, which are privately owned, and can fully enjoy communal services education, etc and a countryside lifestyle which they would not be able to afford living in major cities in the center of the country.
The kibbutz system has proven its ability to move through the ages and remain relevant in Israeli society, however varied and distant it may be from the original nucleus of its formation.