For four days in August the Train Theatre presents puppet shows and performances from Israel and around the world. The performances range from modern to traditional puppet theatre and from internationally acclaimed puppet troupes to relatively unknown performers. The aim of the festival is to introduce the public to the many facets of puppetry and show the artistic complexity, communicative power and sophisticated aspects of puppetry for all ages and tastes. Performances take place both at indoor venues across Jerusalem and in the theatre courtyard so that many of the events are free. The festival promotes multi-cultural interaction and a chance to learn about the world of puppetry and have some fun at the same time. The event is geared towards adults and children alike, in fact there are even puppet shows for adults only. The festival is a major platform for up-and-coming puppet artists and the performances are unique, professional and of exceptional quality.

In addition to the puppet performances there are puptrpetry workshops and a chance to meet the artists. Performances take place throughout the day from 10am to 11pm and are listed according to the ideal age of the audience. There are shows suited for 2-4 year olds, 4-9 year olds, 3-9 year olds, 3-8 year olds, 3-7 year olds, 5-12 year olds, over 8s, all ages and for adults only. Among the international performers at the festival this year there are artists from Germany, France, Switzerland, Spain and China represented by master puppeteer Yeung Fai. 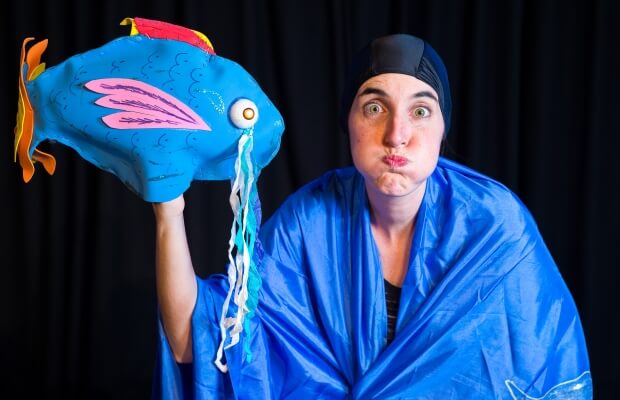 Zoooo-There is no Animal like It – This event has been specially created for the festival; it will take place in the Jerusalem Liberty Bell Park. At this multidisciplinary event visitors can meet all kinds of “animals” created by master puppeteers. See puppet monkeys, giraffes, tigers and go on a safari. There will be live musical performances and activities for the whole family a the park becomes a zoo of puppets. 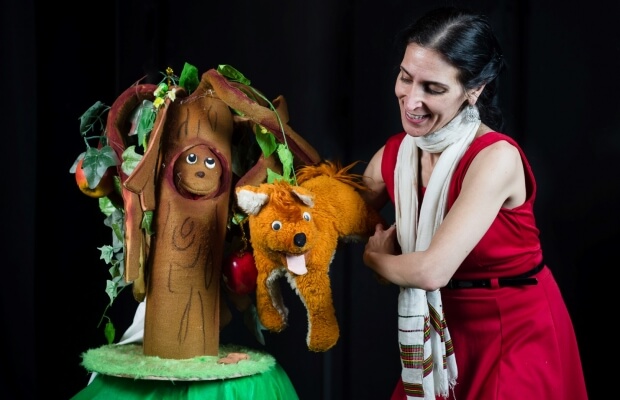 Story time – There will be story time for kids using puppets to act out the stories.
Coffee with Puppets – Visitors are invited to enjoy a cup of coffee with the puppets while joining in the puppet technique workshop. There will also be puppet making and mask making workshops.
Sing-along – There will be a public sing-along of well known songs using puppets.
Animal Band – See a musical performance where the performers are puppet animals.
Every evening at 10pm there will be musical performances, cabarets and parties for adults only in the courtyard Khan.