The Tomb of Rabbi Meir Baal HaNes (the Miracle Maker) is located above Hamat Tiberias on the shore of the Sea of Galilee in the city of Tiberias alongside the burial sites of two of his students. The Rabbi’s burial site is a popular stop for those visiting the graves of righteous Jews (Kvra Tsadikkim).

As the Rabbi is associated with miracles believers visit the site to ask for their own miracle. When they pray at the tomb site it is not to the Rabbi but to God via the Rabbi’s spirit in the hope that his prayers will hold weight.

Why was Rabbi Meir Baal HaNes a Miracle Maker?

Rabbi Meir (bringer of light) is admired for his wisdom and contribution to the Mishnah, the book of Jewish oral traditions or Oral Torah. He lived in the 2nd century during the Mishnaic Period and was one of the fourth generations of Tannaim or Rabbinical sages. At this time the son of Rabbi Simeon ben Gamiel, Rabbi Judah the Prince (c.135 - 219 AD) gathered the teachings of the great sages and created the six volumes of the Mishnah (139 - 163 AD).

Rabbi Meir’s name is mentioned frequently in the Mishnah and his wife Bruriah is one of only a few women mentioned in the Gemara (book of Biblical commentary). The Babylonian Talmud (book of Jewish law) actually states that all anonymous Mishnas are attributed to Rabbi Meir because his wisdom was unsurpassed. The Rabbi was a student of Elisha ben Abuyah and went on to play an active role in the Bar Kokhba Revolt (132 - 136 AD). Following the death of thousands of Rabbi Akiva’s students, he sought out five new students, one of them being Rabbi Meir.

Rabbi Meir passed away on the 14th of the Hebrew month of Iyar while in exile outside of the Holy Land His remains were brought to Tiberias and entombed close to his teacher Rabbi Akiva. The Rabbi requested that his body be buried in a standing position as the Torah uses the word “standing” in reference to prayer.

Another version of this legend says that the Rabbi wanted to be buried standing up so that when the Messiah came he could walk straight out to greet him. Before his passing, the Rabbi said that his legacy to generations to come would be that he would intercede in heaven on any person’s behalf if the person is willing to give charity to the poor of Israel in his memory.

The Legend of the Master of Miracles

A story in the Jewish Talmud describes how the Rabbi’s sister-in-law was arrested by the Romans and placed in a brothel as punishment. The Rabbi approached the brothel in disguise and gave the guard a bribe to release his sister-in-law. The Rabbi told the guard to keep half and use the rest to bribe the other officials.

The guard replied that in the end, they would execute him but Rabbi Meir told him to call out “The God of Meir – answer me” and he would be saved. To prove that the prayer would save him Rabbi Meir showed the guard how a pack of man-eating dogs would not touch him if he called out this single prayer.

The guard did as Rabbi Meir had asked and released the Rabbi’s sister-in-law. Once the guard had used up all the money on bribes he was eventually arrested and sentenced to be hanged. As they placed the rope around his neck the guard called out the prayer “God of Meir – answer me” and the rope broke.

From this story comes a prayer is spoken by many when they visit Rabbi Meir’s tomb and when they are hoping for a miracle themselves. When invoking the memory of Rabbi Meir Baal HaNes and giving charity in his name it is traditional to repeat the prayer originally said by the Rabbi  “God of Meir – answer me.”

The anniversary of the Rabbi’s death is a particularly busy day at the gravesite. Thousands of people come to pay their respects and ask for Rabbi Meir’s intervention on their behalf. On this day a special prayer vigil is held and people lit hundreds of candles at the tomb. 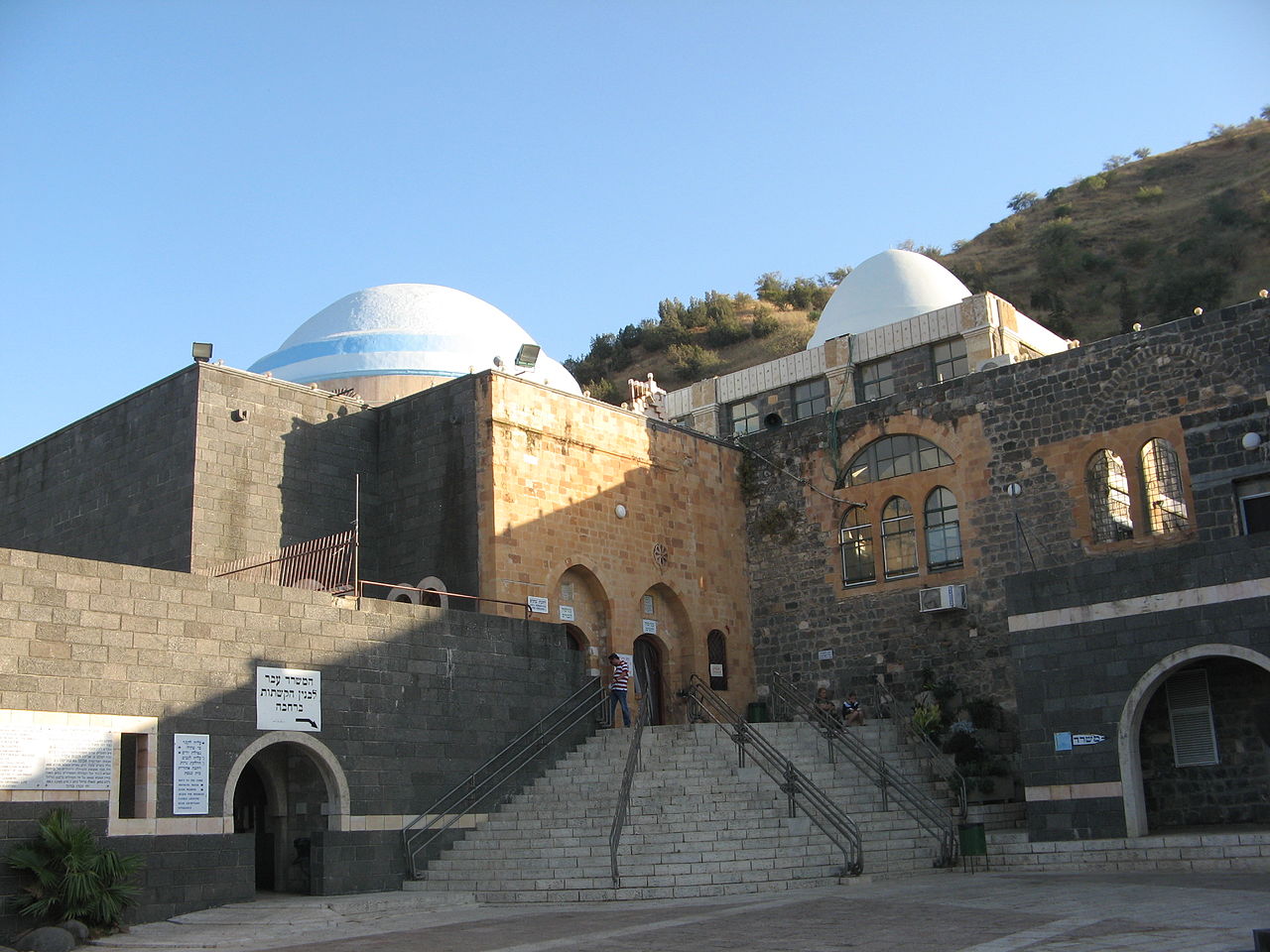