There are Jewish sites spread across the Holy Land, but those found in northern Israel are particularly interesting. Tiberias, on the shore of the Sea of Galilee, is one of Israel’s four holy cities. The city is home to several tombs of great Jewish sages, including Rambam (Maimonidies), Rabbi Akiva, and Rabbi Meir, plus Yocheved, the mother of Moses, and Tzipporah, Moses’ wife. Another sacred Jewish city in northern Israel is Safed built on a mountain top surrounded by idyllic scenery. Safed is famed as the birthplace of Jewish mysticism, Kabbalah, and has several ancient synagogues, an artist’s quarter, and museums focused on Jewish mysticism.

The Golan Heights were inhabited by Jewish settlers over 2,000 years ago, and more recently they played a role in the history of modern Israel. Walk through the abandoned trenches and bunkers on Mount Bental overlooking Syria; visit Gamla, once a thriving Jewish village that was destroyed by Romans in 68 AD, and see the fully restored ancient synagogue at Umm el-Kanatir.

You can explore the recreated Talmud-era village at Katzrin, together with the Katzrin Archaeological Museum. The Valley of Tears on the Golan Heights was where a major battle took place in the 1973 Yom Kippur War. Today you can see a video presentation of the battle and explore the historic tanks.
Read more Read less 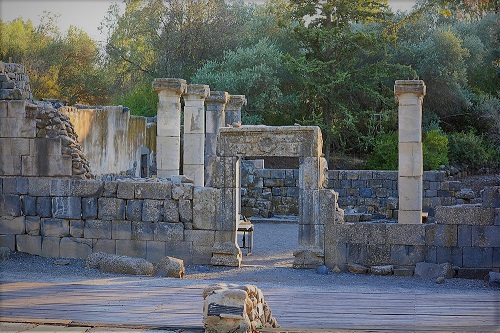 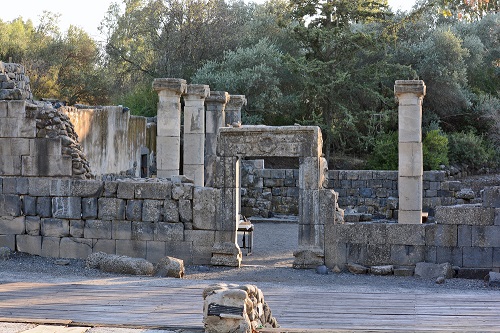 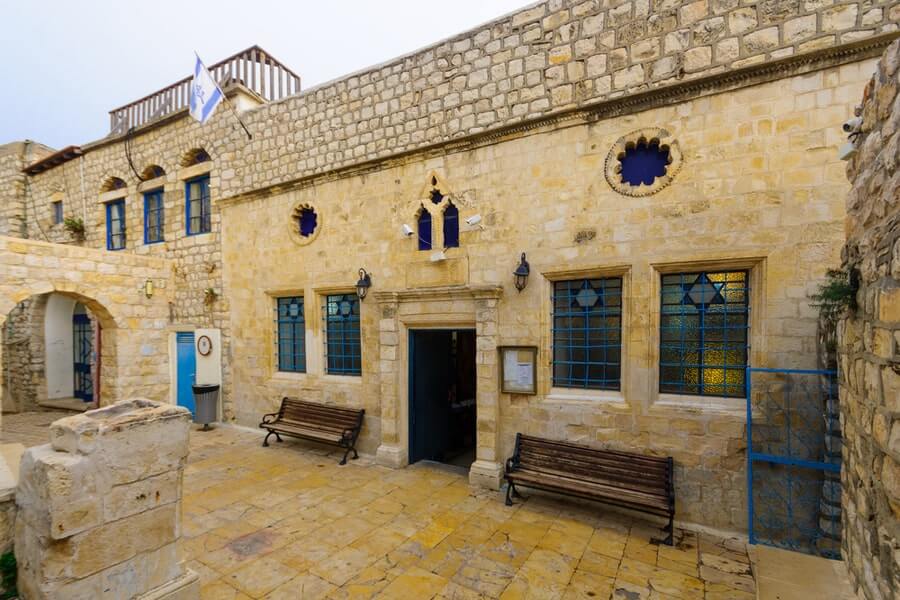 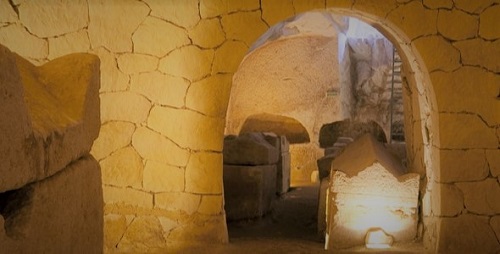 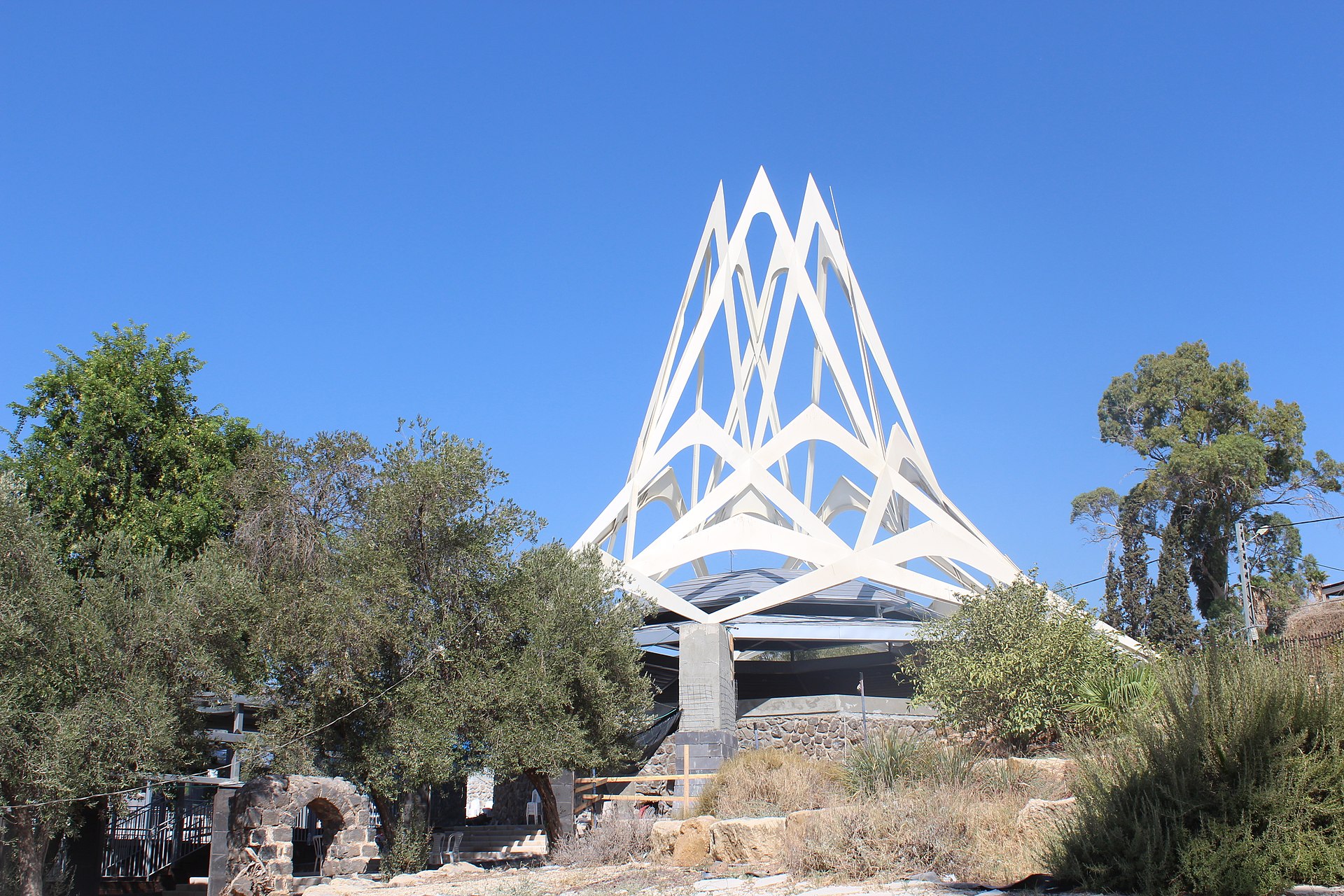 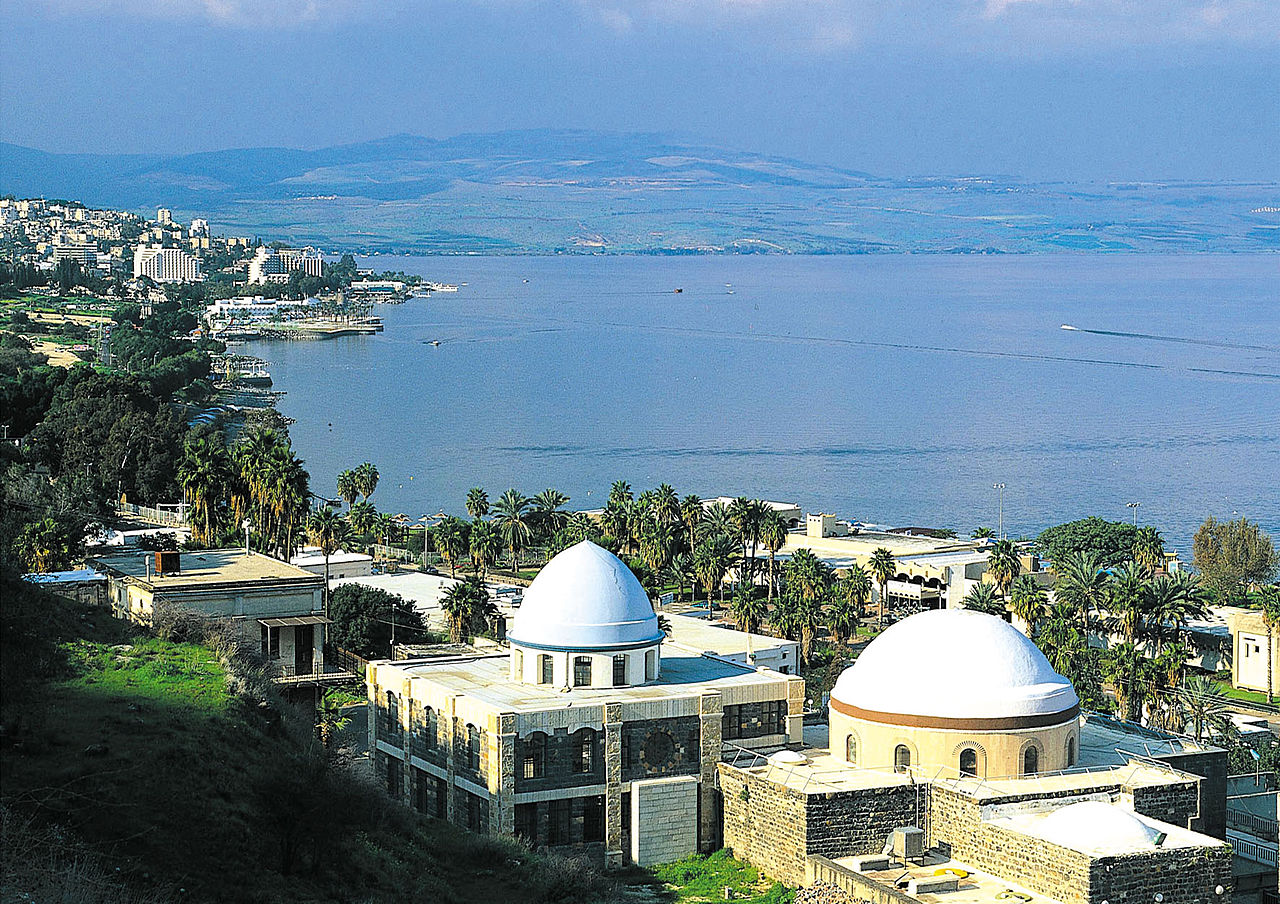