The latest addition to the list of UNESCO sites in Israel are the caves on Mount Carmel which were honored in 2012 for their outstanding universal value as significant sites of human evolution. The caves show the longest sequences of human inhabitation in the region – up to half a million years of human evolution. Dating back to the Middle and Lower Paleolithic Ages, 500,000 BP ago, the sites were occupied by the Mousterian culture (250,000-45,000BP) and the Natufian culture (15,000-11,500BP). 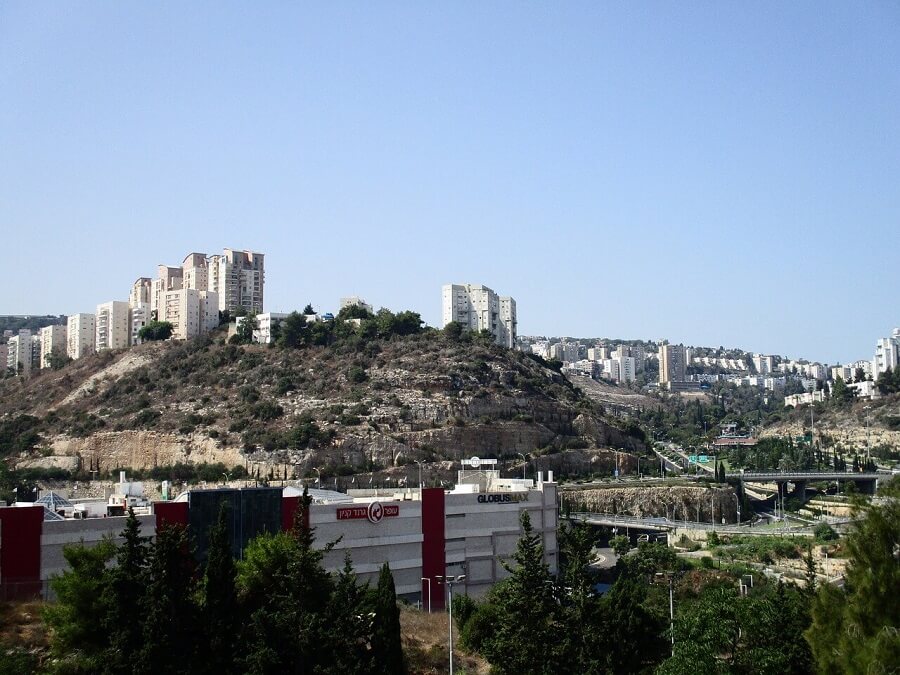 The sites are unique in demonstrating the existence of both the Neanderthals and the Early Anatomically Modern Humans within the same Paleolithic framework. This makes the sites invaluable in research into human evolution. The caves have universal value as a central site of Natufian culture and shed light on the transition from nomadic Paleolithic life to hunter-gatherer settlements of the Neolithic life.

Archaeological findings show the various adaptations made in the move towards agricultural life and animal husbandry. The Nahal Me’arot/Wadi al-Mughara cluster of caves is located on the western slopes of the Mount Carmel range along the south side of the Nahal Me’arot/Wadi el-Mughara valley.

They include the caves of Tabun (Oven Cave), Jamal, el-Wadi (Stream Cave), and Skhul. The site covers 54 hectares and the archaeological findings represent cultural deposits of human life covering a duration of about 500,000 years. There is evidence of Natufian burials as well as stone structures and terraced agricultural areas. Excavations uncovered artifacts, skeletal material, and fossils.

Luckily the caves and their surroundings have preserved their integrity, they are intact and have not been damaged (except for graffiti in the Skhul Cave and trees grown around a water pumping station) or removed. Pollen traces and sea sand found in the caves indicate a warm climate in the region at one time and another layer of clay and silt indicates the colder climate during a period of glaciers.

In the Tabun Cave, the remains of a female Neanderthal were found dating back to c. 120,000 years ago. Findings of a variety of types of flint, hand-axes, and arrowheads indicate the hunting and farming methods and the way these methods changed over time. Excavation of the sites began more than 90 years ago; findings have confirmed the site’s authenticity and yielded insight into the early human culture, biology, and lifestyle. Further archaeological investigation continues and more remarkable discoveries are predicted.