The Mujib River (also called the Arnon Stream) is a river that runs through Jordan and empties into the Dead Sea. The river runs for 70km, 4m of which flows through Wadi al-Mujib, the Mujib Gorge. Sections of this beautiful wadi have become popular tourist sites like the Mujib Biosphere - the lowest Nature Reserve in the world - that stands at the western end of the river. The river stretches from the Desert Highway to the Dead Sea, and the gorge has a 1km drop to the water below.

The canyon was formed during the last ice age when the Dead Sea's water level was much higher than it is today. It flooded into the lower areas of the canyon and ran along the banks where sediment formed. As the climate changed over thousands of years, the water level of the Dead Sea dropped, but the river remained flowing through the canyon.

The gorge was known as Aron Stream in the Bible and is mentioned as a borderline between the Moabites and the Amorites. This is also where Moses is believed to have led the Israelites on their journey into the Promised Land.

In 1987 the Royal Society for the Conservation of Nature created a 212km² reserve to help preserve the environment and indigenous birds. In 2011 the biosphere reserve was declared a UNESCO site.

What to See and Do at Wadi al-Mujib

Seven tributaries flow through Wadi Mujib year-round, feeding natural springs and creeks, and creating magnificent biodiversity: Over 300 distinct species can be found here, including rare predators such as the Syrian Wolf and the Mountain Cat. Birdwatching fans will relish in the avian variety, which peaks during migration seasons. Pro Tip: The Biosphere Reserve is about 1.2 hours from Amman, so you can combine it with your visit to the city.

You can take a wet hike along the river and see waterfalls and gorgeous scenery. There are several excellent hike trails of different lengths. The most popular route is along the Mujib Trail which covers 15km. For an easier course, try the Siq Trail which ends at a picturesque waterfall. Perhaps the most challenging trail through Wadi al Mujib is the Canyon Trail which starts at the Mujib Adventure Center and follows the Dead Sea Highway to the south. The route includes a descent through a 20m-high waterfall. The Ibex Trail is the only one available in the winter and takes hikers along the shore of the Dead Sea. Pro Tip: keep your Camera handy; animals just tend to pop by when you walk near the water.

Several companies offer extreme sports activities in Wadi al-Mujib including canyoning and abseiling. For canyoning in Wadi al-Mujib, you should book a trek through Amman or Madaba. There is also a zipline in the Mujib Biosphere Reserve that is made up of two parallel cables so that two people can take the ride simultaneously. The Zipline travels for 100m along a slope of 9m extending from the Visitor Center.

This beautiful resort was created around a natural hot spring on the shore of the Dead Sea. It is located about 30km from the Jordanian city of Madaba - famous for the Madaba Map. Both locals and tourists love to relax at the Ma’in Hot Spring Resort and enjoy excellent restaurants, spa treatments, and pampering. 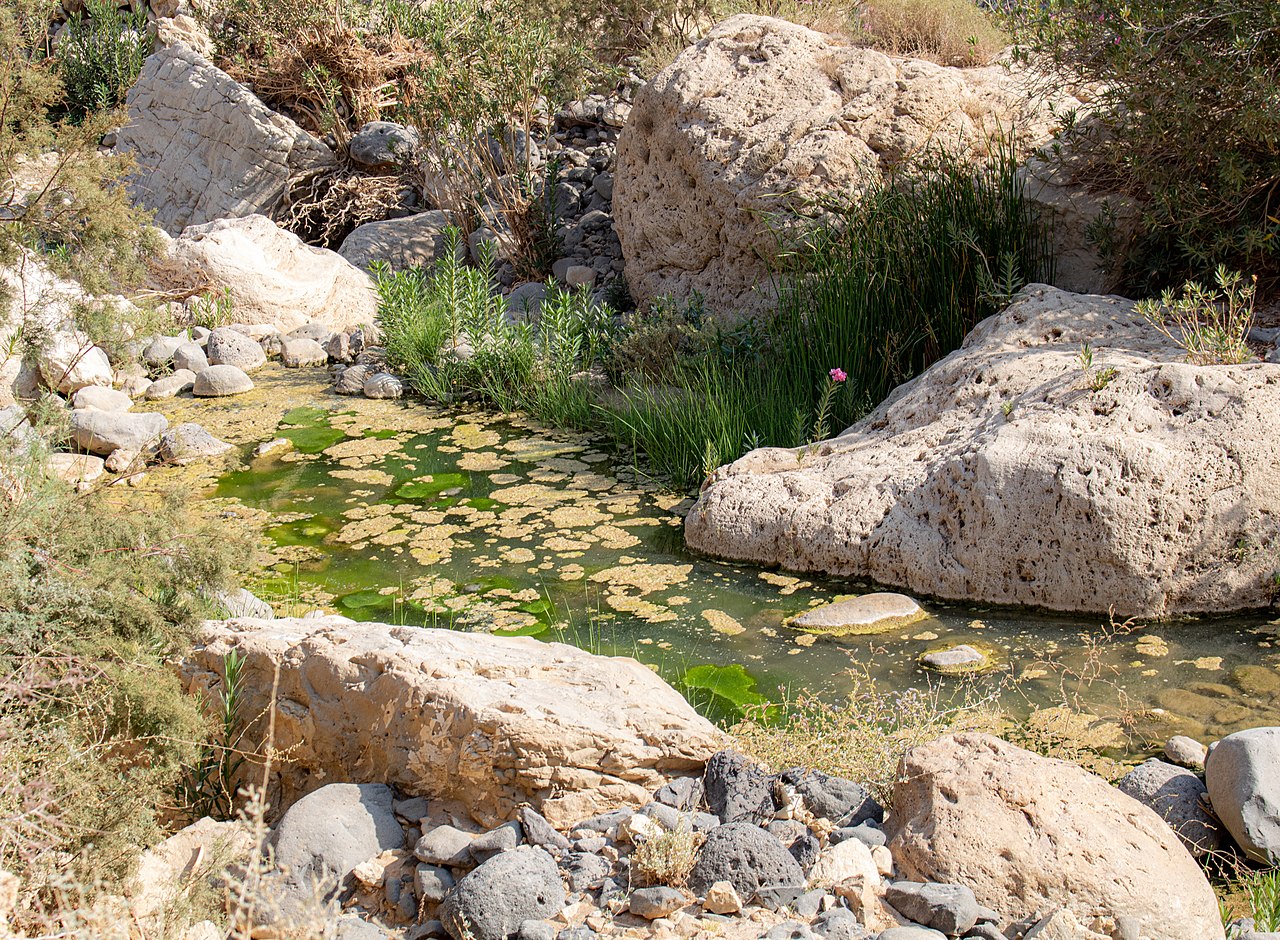