If you want to get a real understanding of Jordanian history and culture, don't miss the Jordan Museum in Amman; this is the kingdom's largest museum, dedicated to telling this land's amazing story through rare archaeological artifacts - some of which are over 9,000 years old. Even Tourists who are not big fans of museums will enjoy how this one links Jordan’s past, present, and future.

About the Jordan Museum, Amman

The museum was established in 2014 in a brand-new building in one of Amman’s most up-and-coming areas, Ras al-Ayn. Besides being a tourist attraction, the museum is a national center for learning for Amman’s residents and a great place to meet the local crowd.

What to See and Do at Jordan Museum

The museum includes thematic displays along with chronological exhibits - prehistoric, historical, Islamic period, classic period, and modern. The two must-see highlights of the Jordan Museum are the Ain Ghazal statues and the Dead Sea copper scroll.

The 9,000-year-old Ain Ghazal statues are large figures made from lime plaster and reed. They were uncovered at Ain Ghazal in Jordan and are from the Pre-Pottery Neolithic C Period. There are 15 statues in all as well as 15 busts. They represent the earliest known statue of the human form and they really are lifelike. The faces are especially realistic.

More of the Ain Ghazal statues are on display at the Jordan Archaeological Museum and Citadel, as well as the British Museum in London, the Louvre Abu Dhabi, and the Louvre in Paris. But none of the other exhibition sites rival the statues on display here in terms of quantity and quality.

The Dead Sea Scrolls are a collection of scrolls from over 2,000 years ago that was discovered on the Israeli shore of the Dead Sea. Today most of the scrolls are on display in the Israel Museum’s Shrine of the Book. But the Jordan Museum is lucky enough to have the Copper Scroll.

This unique scroll was the only one of the Dead Sea Scrolls not written on parchment or papyrus, but rather on metal. But it is not just the metal that makes this scroll unique. Instead of bearing passages from the Bible, this scroll has a list of places where gold and silver were hidden. You could say it is a treasure map from c.50-100 AD. Two separate sections of the original copper scroll are on display here.

Learn about Jordan’s rural, urban, and Bedouin lifestyles as well as cultural traditions, costumes, and utensils for preparing food. Outside on the museum grounds is a traditional Bedouin tent and you can also see reef village houses.

This part of the museum covers the period from the Great Arab Renaissance through to the establishment of the Kingdom of Jordan. There are displays illustrating the achievements of Jordan and the development of modern Jordan in different fields.

The Archaeological and Historical Gallery

The largest part of the museum is dedicated to archaeological findings within the kingdom. It highlights the country’s history and culture from the prehistoric period to the Islamic Period. There are some impressive reconstructions of famous sites in Jordan and a range of interactive devices and video clips. 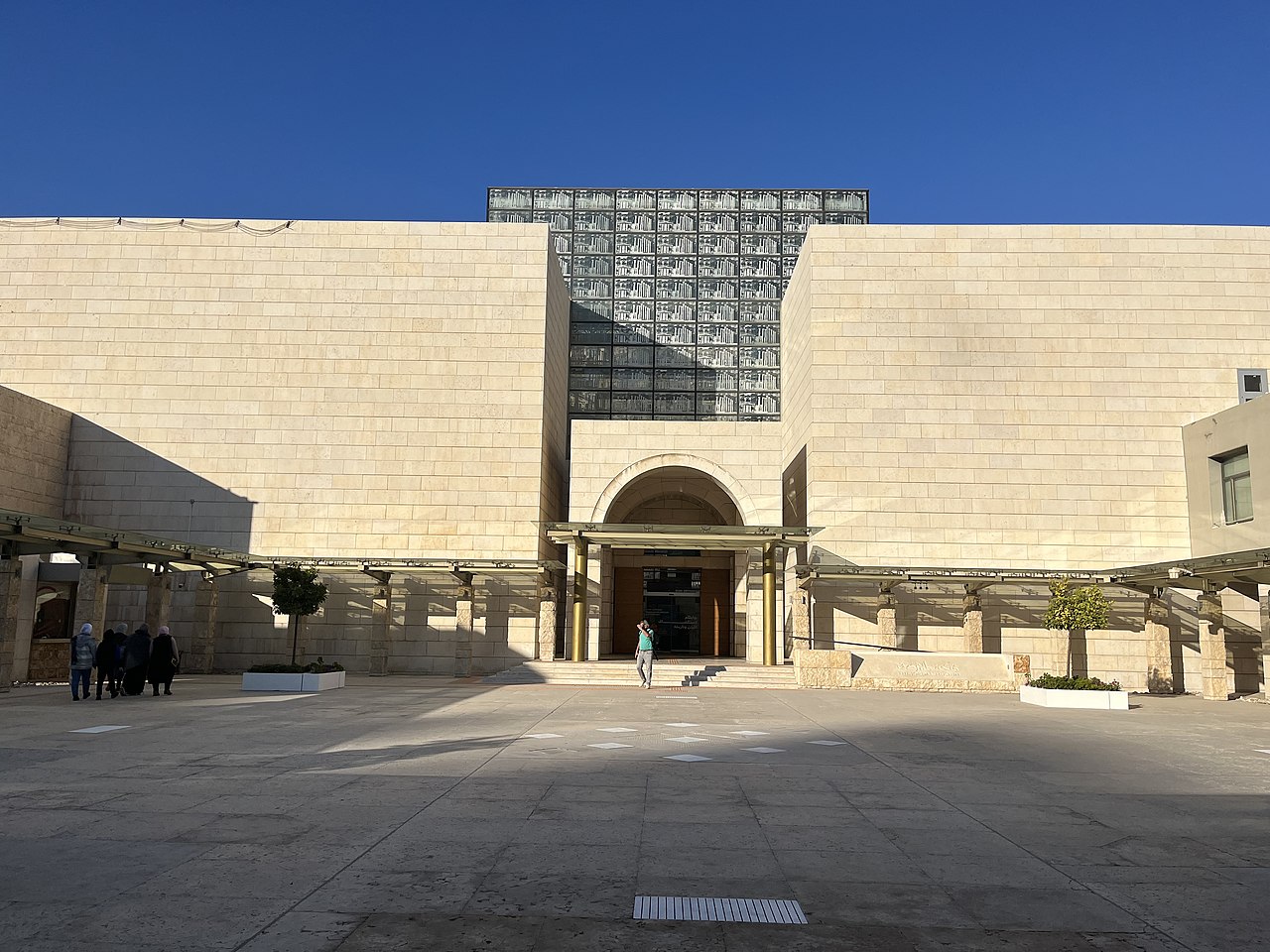