Al-Balad is the downtown area of Jordan’s capital city, Amman. It is also the oldest part of the city and dates back thousands of years. It is surrounded by the seven hills of Amman, nestled tightly between the other neighborhoods of the city. You can see many fascinating attractions in the area as well as bustling markets. Looking down on Al Balad is the incredible Amman Citadel - another must-see for every visitor in Jordan.

While exploring the lanes of Al Balad you’ll hear music, see locals going about their daily business, and you can visit some of the excellent and authentic local eateries. Al Balad is the real heart and soul of Amman and a true delight.

Al Balad was first inhabited around 6500 BC. And later the citadel was built on Citadel Hill overlooking Al Balad. By the 19th-20th century, the city had spread out onto the surrounding hills, and Al Balad remained the central meeting point where locals and traders would come to market their goods. As technology and engineering progressed in downtown Amman, Al Balad was connected by public transport to the rest of the city.

Today it is still considered the market area and consists of several souqs (street markets). Here everything is sold from fresh produce to clothing and household items. If you want an authentic souvenir, you’ll probably find one in Al Balad. The downtown area is also known for its thriving restaurants.

What to See and Do in Al Balad Amman

As the city has grown around Al Balad it is surrounded by the city’s top attractions including the Jordan Museum, Umayyad Palace, the Amman Citadel, the Roman Theater, the Odeon, the Roman Nymphaeum, and Hashemite Plaza. The best way to discover Al Balad is just to wander through the labyrinth of lanes, and stop to taste some of the local cuisines or visit an interesting shop.

Hundreds of street vendors set up their stalls in Al Balad with a mix of products being sold across the downtown area. There is a specific souq for most sectors including furniture, food, hand-made clothing, and household goods. Pro Tip: There is an interesting Friday market run by Asian vendors who have made Amman their home.

The mosque stands in the middle of Al Balad dividing the downtown area into East and West.  It was completed by King Abdullah I on the site of another mosque built by Omar Bin Al-Khattab in 640 CE. Locals say it's not only a place of worship but also a symbol of the city's history: Al Husseini was the first major architectural project in the kingdom, predating the Royal Palace and even the city's old markets. Pro Tip: just a 5-minute walk north to the Mosque you'll find the Al Habibah Sweet Shop, home of the best Knafeh in Amman. This middle eastern treat is so good it's almost addictive.

The oldest residence in Al Balad was built in 1924 by Abdul Rahman Madi. Today it is a protected historical structure. The English-sounding name came from the benefactor Mamdouh Bisharat, the “Duke'' of Mukheibeh, and Diwan is Arabic for a house that is always open. The Duke can still be found here welcoming visitors and today the house is used for cultural events and exhibits. Duke Diwan is open from 09:00 to 19:00 and entrance is free although a donation is appreciated. You can find Duke Diwan on King Faisal Street.

Pro Tip: Just a 2-minute walk northwest of Duke Diwan, you'll find reach one of the most popular casual eateries in Al Balad: Hashem restaurant, where you must try the delicious falafel. This famous establishment has been servicing everyone from the royal family and celebrities to local workers since 1952.

Although this street has been hyped up so much that it has lost some of its lusters, it is still worth stopping by for a quick photo-op. The street has stairs each painted in a bright color of the rainbow. But in addition, Rainbow Street has cute boutique stores, galleries, the best restaurants, and some interesting stone houses. Pro Tip: Try the ice cream at Mr. Lollies; you won't be disappointed. 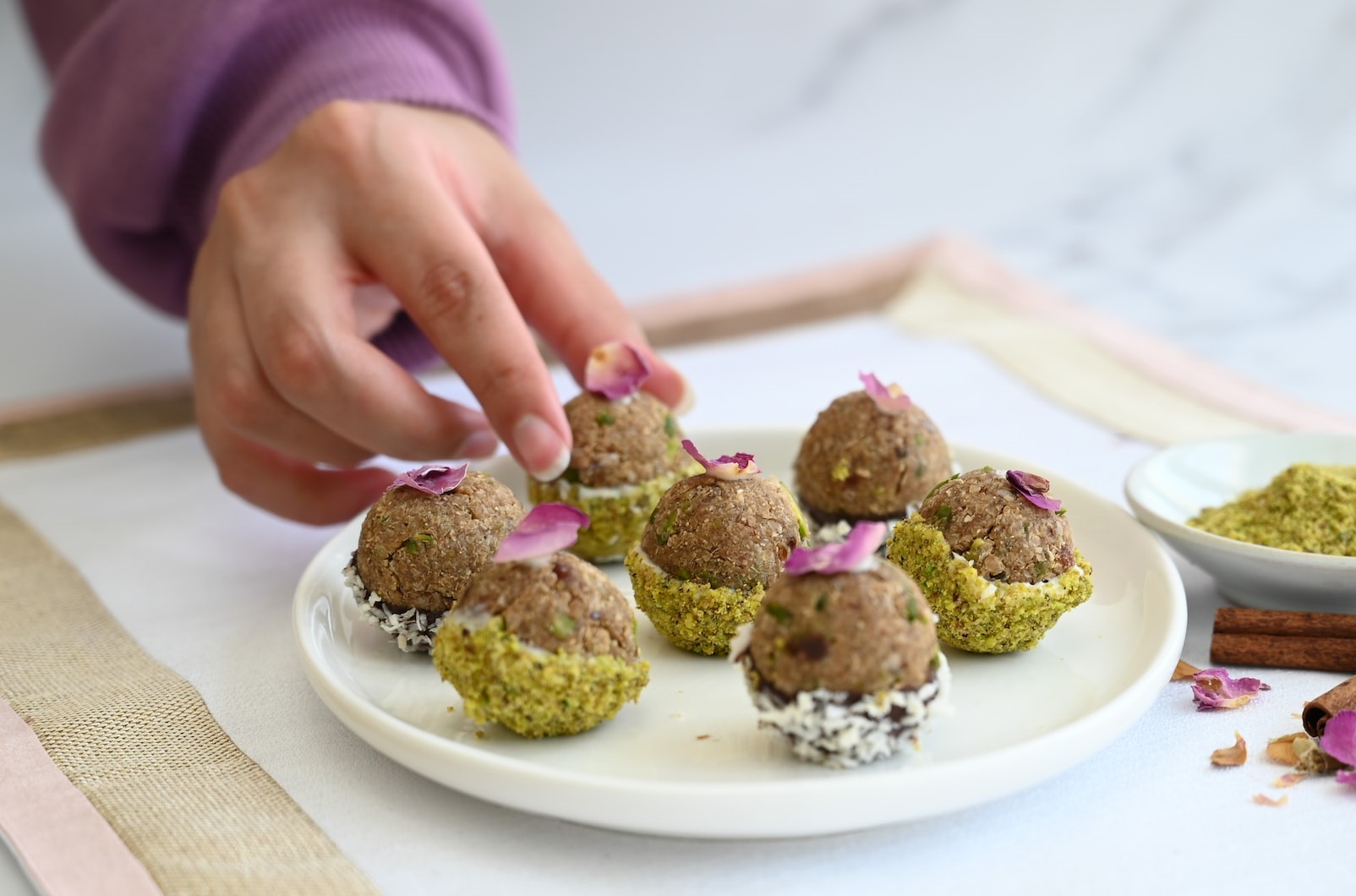