Israel is the Jewish Homeland, where Old Testament events took place, and where the Jewish people settled, after centuries wandering in the diaspora. A Jewish tour of Israel should include biblical locations but also modern Israeli culture. The highlight of any Jewish itinerary is the Western Wall that was once part of the Holy Jewish Temple on Temple Mount. Wandering through the streets of Jerusalem’s Old City, Jewish travelers can encounter 18th-century synagogues and archaeological remains from the Second Temple Era. A Jewish itinerary could include King David’s Tomb on Mt. Zion, and the excavated ancient city of King David. Go beyond Jerusalem and visit the Sea of Galilee, the Golan Heights, the Negev, and Mount Carmel. Travel south to Masada, and north to Safed, the center of Jewish mysticism. In Tel Aviv experience the markets, beaches, street food, graffiti art, café culture, and dynamic nightlife. The Israel Museum, ANU Diaspora Museum, and the Tower of David Museum help shed light on Jewish history, and culture. No trip to Israel is complete without visiting Yad VaShem, Israel’s Holocaust museum. One of the best ways to connect with your roots is on a Jewish heritage tour in Israel. These tours cover top Israel Jewish sites and world-class attractions like the Dead Sea. In this section you will discover Israel from the Jewish perspective. You will find here lists of kosher restaurants and holy sites, practical tips and our recommendations. 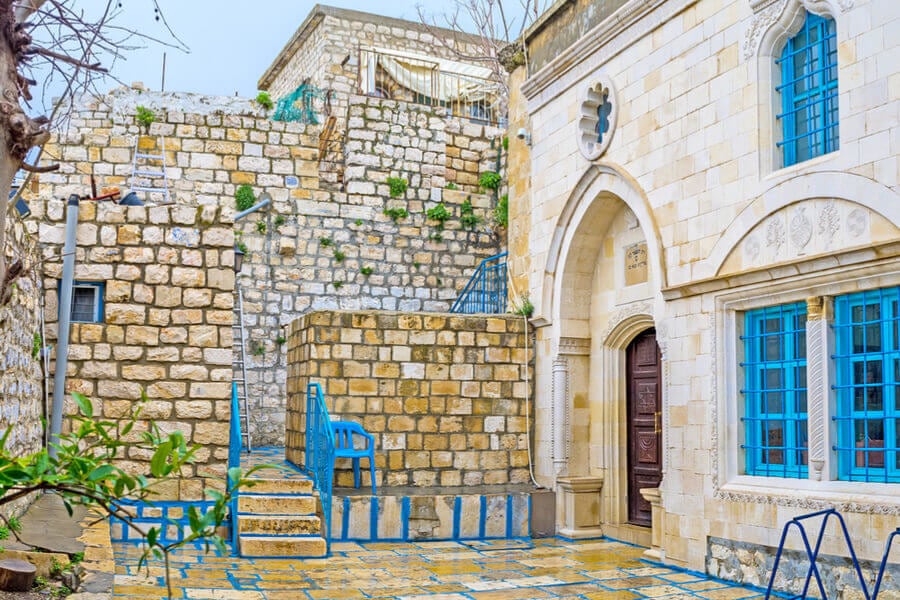 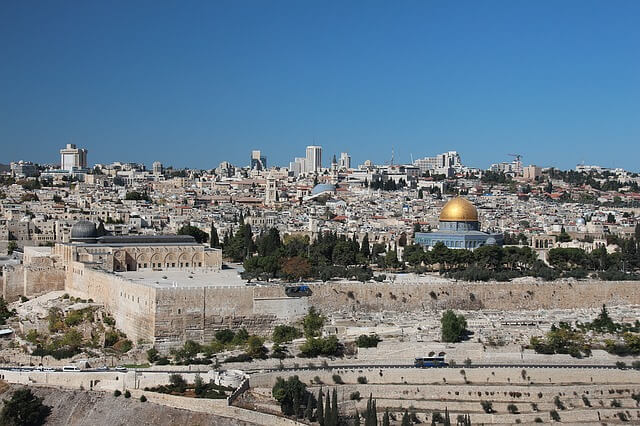 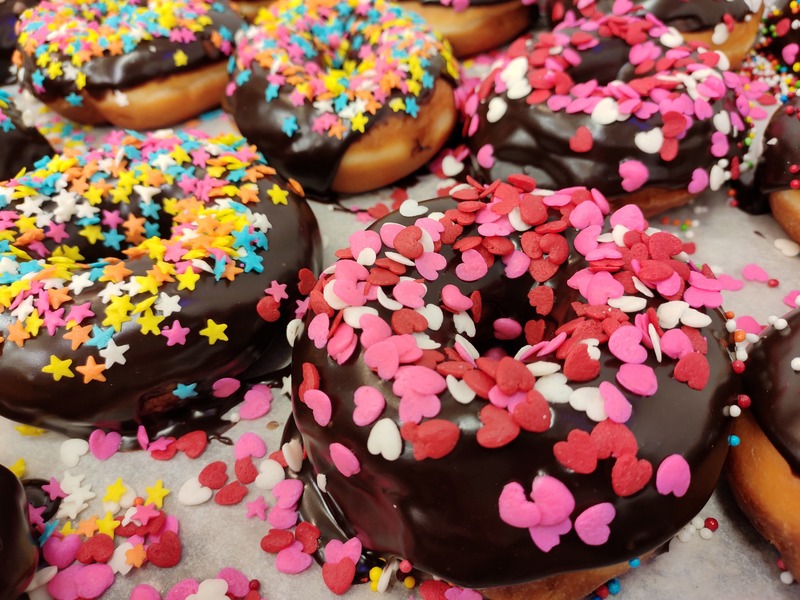