Zacchaeus’ Sycamore Tree is one of the top tourist attractions in Jericho due to the role it played in a famous New Testament event. Visitors travel to Jericho, about 10 km north of the Dead Sea in the Palestinian Authority lands of the West Bank to see this ancient tree. The tree stands at a major intersection in Jericho. Although the tree may not be the same one Zacchaeus climbed local tradition has named this Zacchaeus tree. Tests carried out on the tree have shown that it is over 2,000 years old and it stands in the same setting as the Biblical sycamore tree.

Luke 19:1-10 tells how Jesus entered Jericho accompanied by crowds of well-wishes. The rich tax collector Zacchaeus was there and he too wanted to get a look at this famous new spiritual leader. However, he was too short to see over the crowds of people. Zacchaeus ran ahead and climbed up a sycamore-fig tree where he was sure to see Jesus as he went by.

When Jesus reached the tree he looked up and called out to Zacchaeus by name asking him to join him. Jesus told Zacchaeus that he would stay at his house that night. The crowd was not pleased and began to talk among themselves saying that Jesus would be staying at the house of a sinner. Zacchaeus was rich, collected taxes for the occupying Romans, and probably over-collected on occasion. For this reason, the people of Jericho disliked him and considered him a sinner.

Zacchaeus then stood before Jesus and offered half his possessions as a gift to the poor and to compensate anyone he had cheated by four times the amount of money. Jesus said, “Today salvation has come to this house as this man too is a son of Abraham.”

The story teaches several lessons. We see Zacchaeus going to great lengths to see Jesus, even climbing a tree which was rather undignified for the short government official. Jesus sees Zacchaeus’ interest in the emissary of God. The story is another example of Jesus reaching out to a sinner and offering salvation. 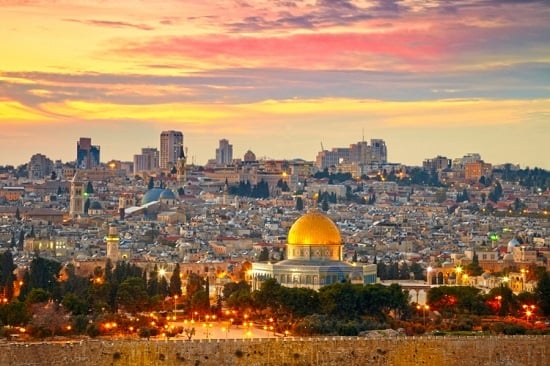 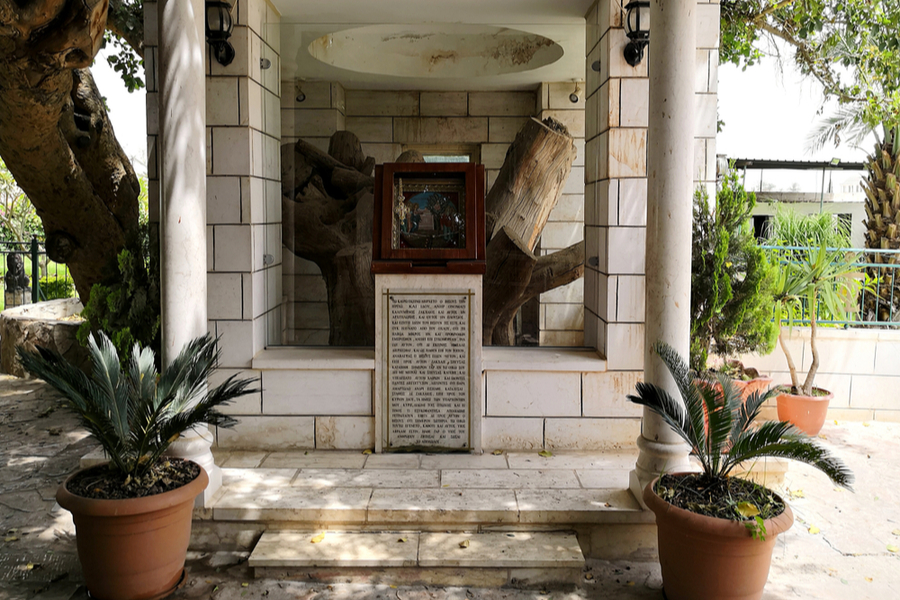