Hotels and Accommodation in israel

Visitors to Israel are spoiled for the choice of hotels in every location, and every style of accommodation. You could go camping by the Dead Sea, stay in an ultra-luxury hotel in Eilat, a historic home in Jerusalem, or a boutique hotel in Tel Aviv. Choose a hotel in Tel Aviv in one of the centrally located neighborhoods. Stay in historic Neve Tzedek; in artsy Florentin; at a boutique hotel in the White City, or book a seafront hotel. Hotels in Jerusalem include the iconic King David Hotel and unique hotels within the Old City. There are boutique hotels, like those in Ein Karem, and hotels with incredible views of the City of Gold, like the Mount Zion Hotel and the Mamilla Hotel.

Hotels in Eilat are renowned for their excellent facilities. The city on the Red Sea is home to large resort-style hotels like the Dan Eilat; spa hotels like the Herods Vitalis; and casual hotels for those interested in water sports. There are also convenient hostels for backpackers, and budget travelers. Hotels in Galilee range from those on the edge of the Sea of Galilee; kibbutz hotels; campsites, and hotels in the capital of Galilee, Tiberias, like the historic Scots Hotel. Other top Israel hotels include the tranquil Carmel Forest Spa Resort; the luxury Efendi Hotel in the heart of historic Acre, and Beresheet Mitzpe Ramon Hotel overlooking the Ramon Crater and the Negev Desert. 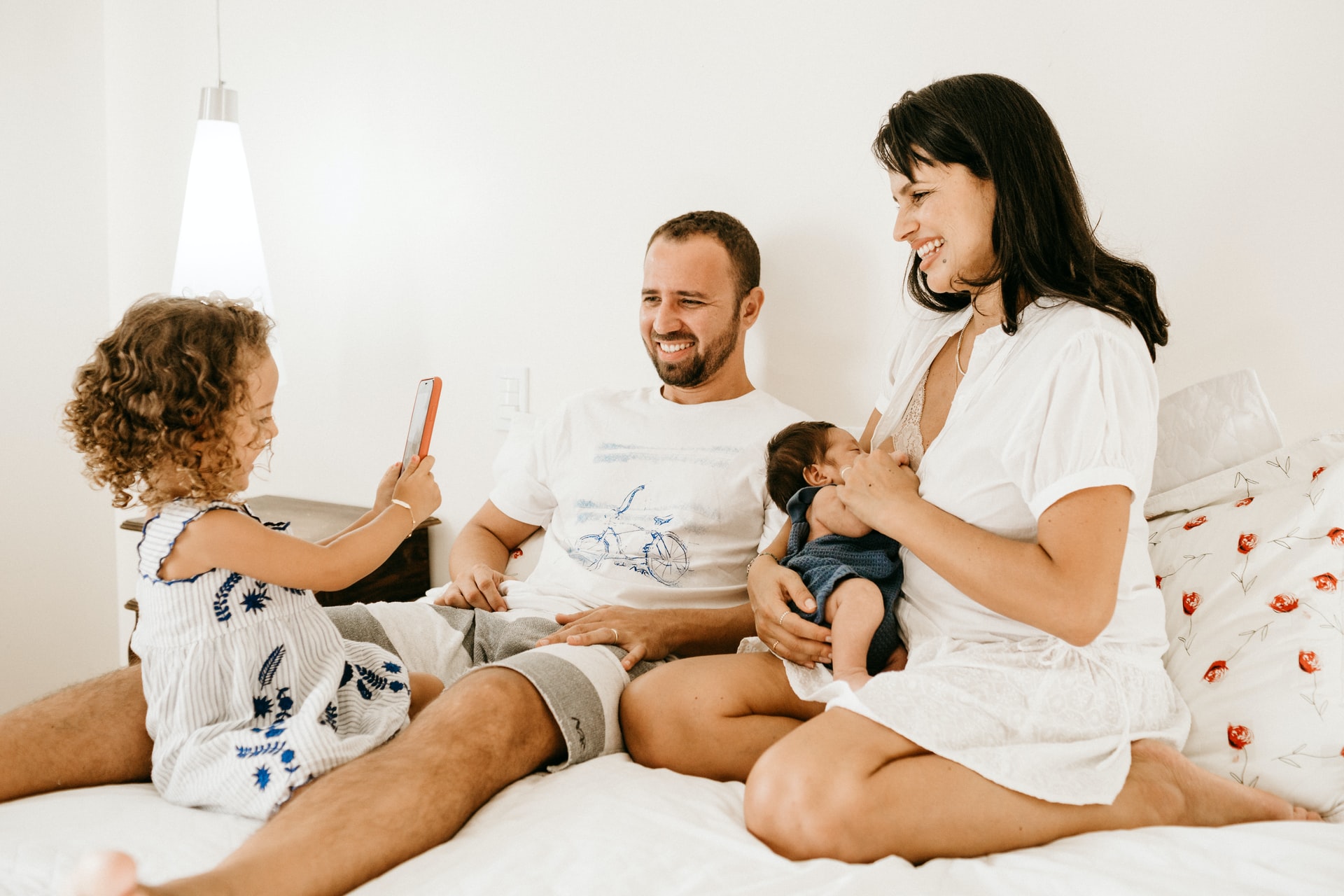 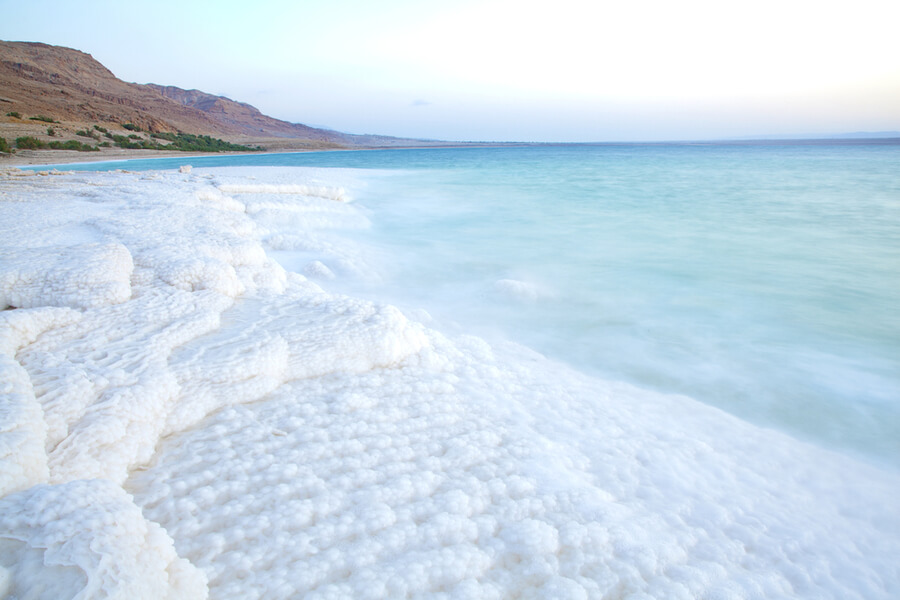 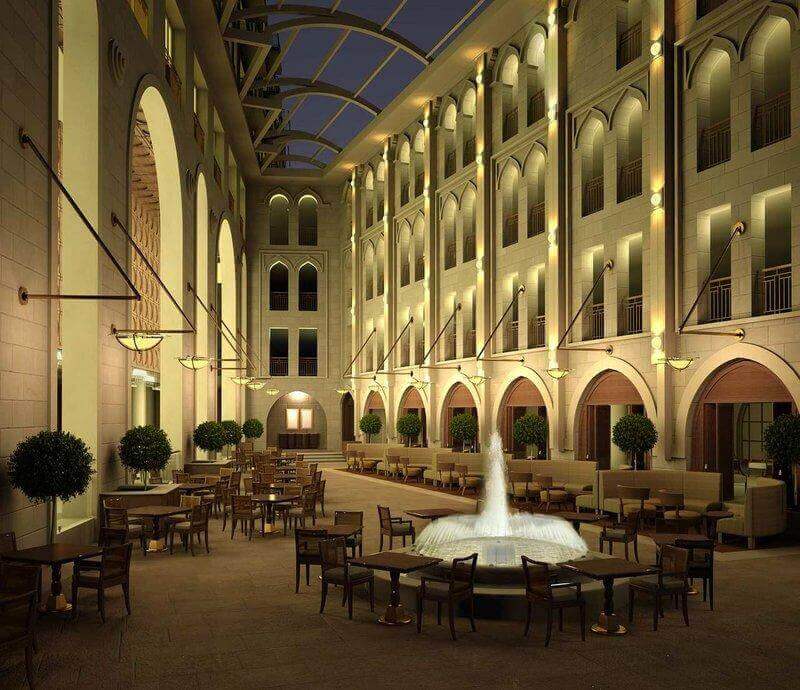 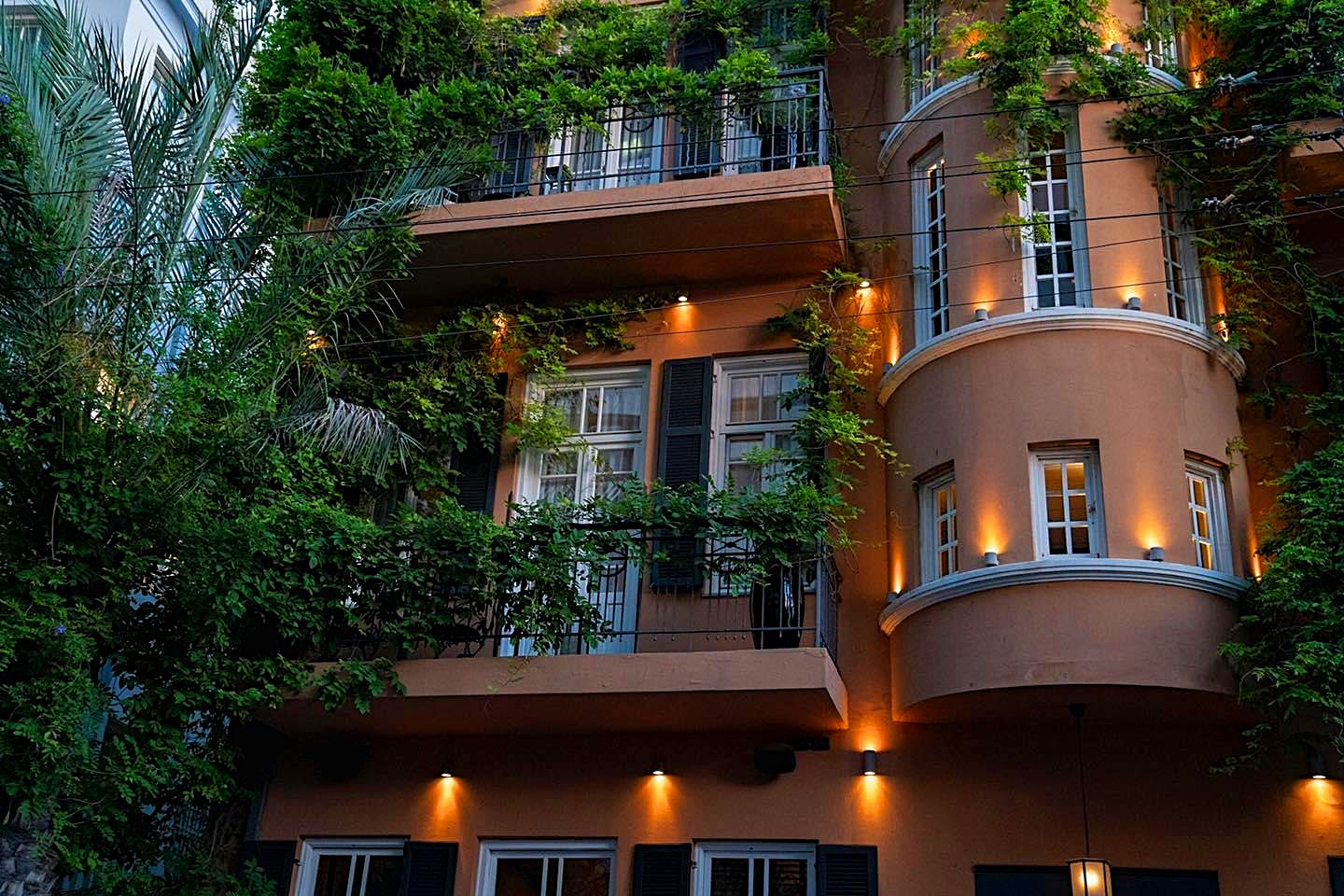 9 of the Best Boutique Hotels in Tel Aviv 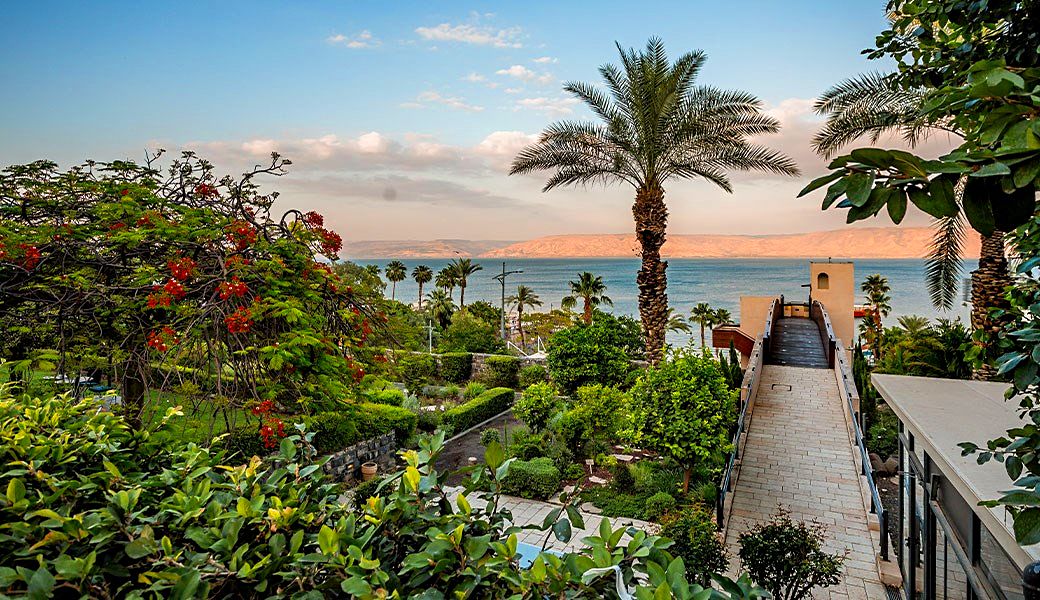 The Best Luxury Hotels in Israel 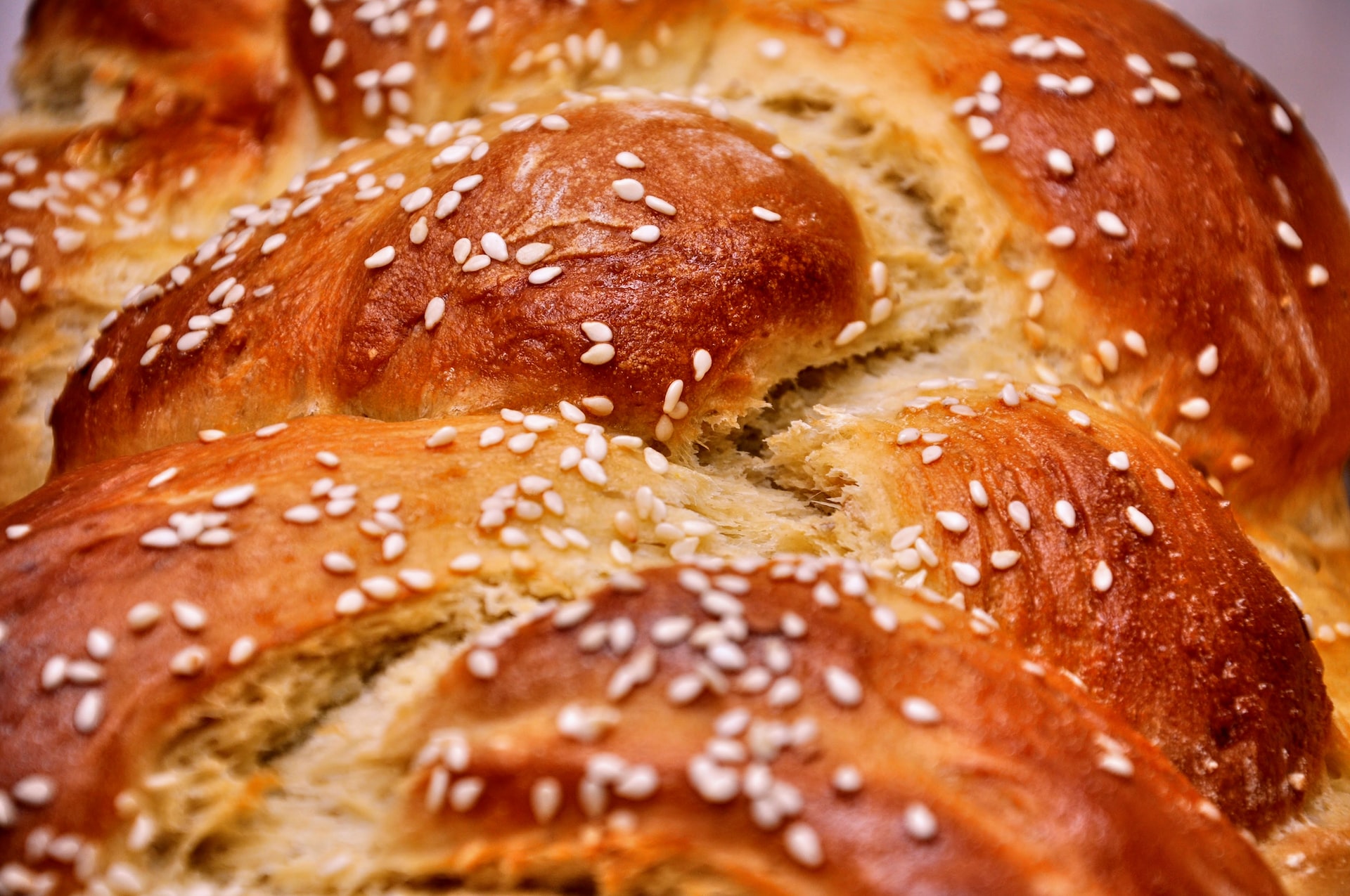 Camping Around the Sea of Galilee 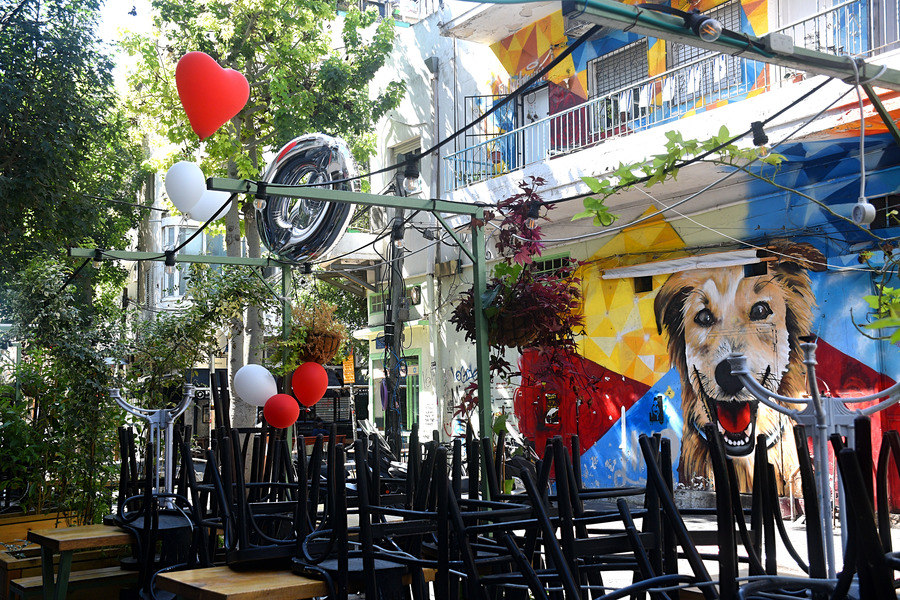 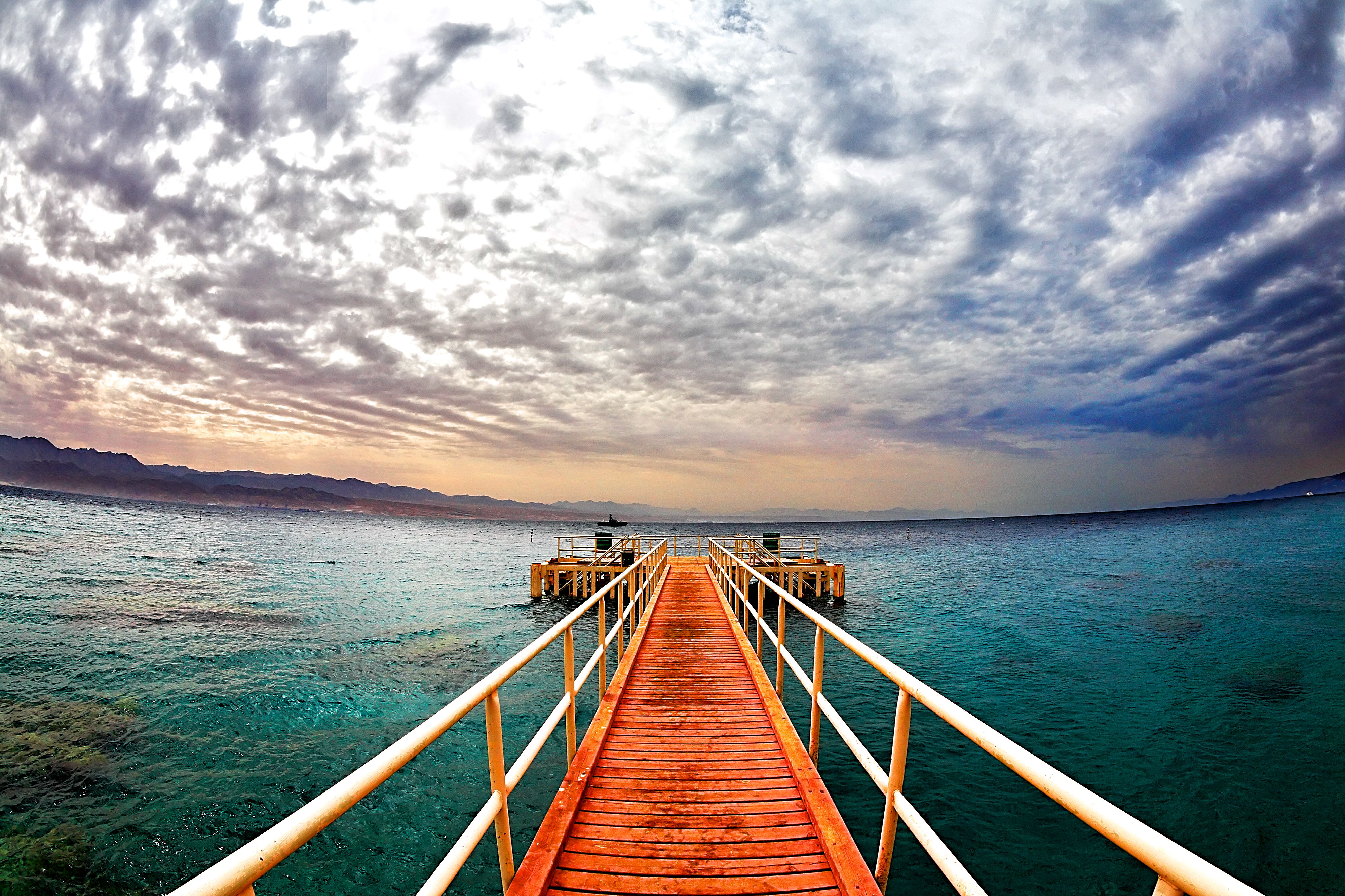 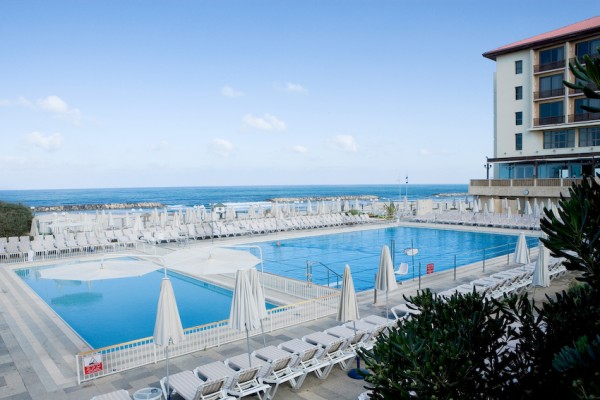 Staying at a Herzliya Hotel 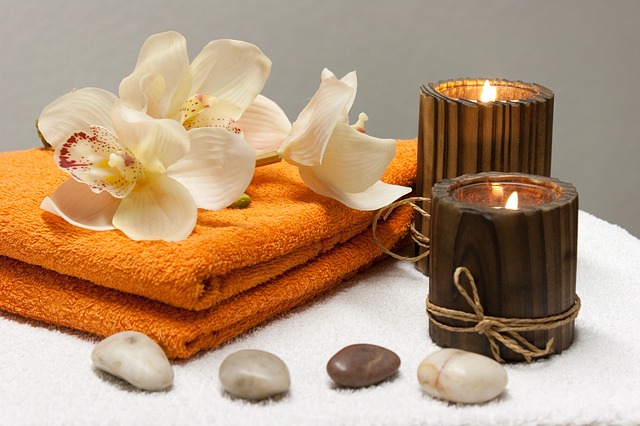