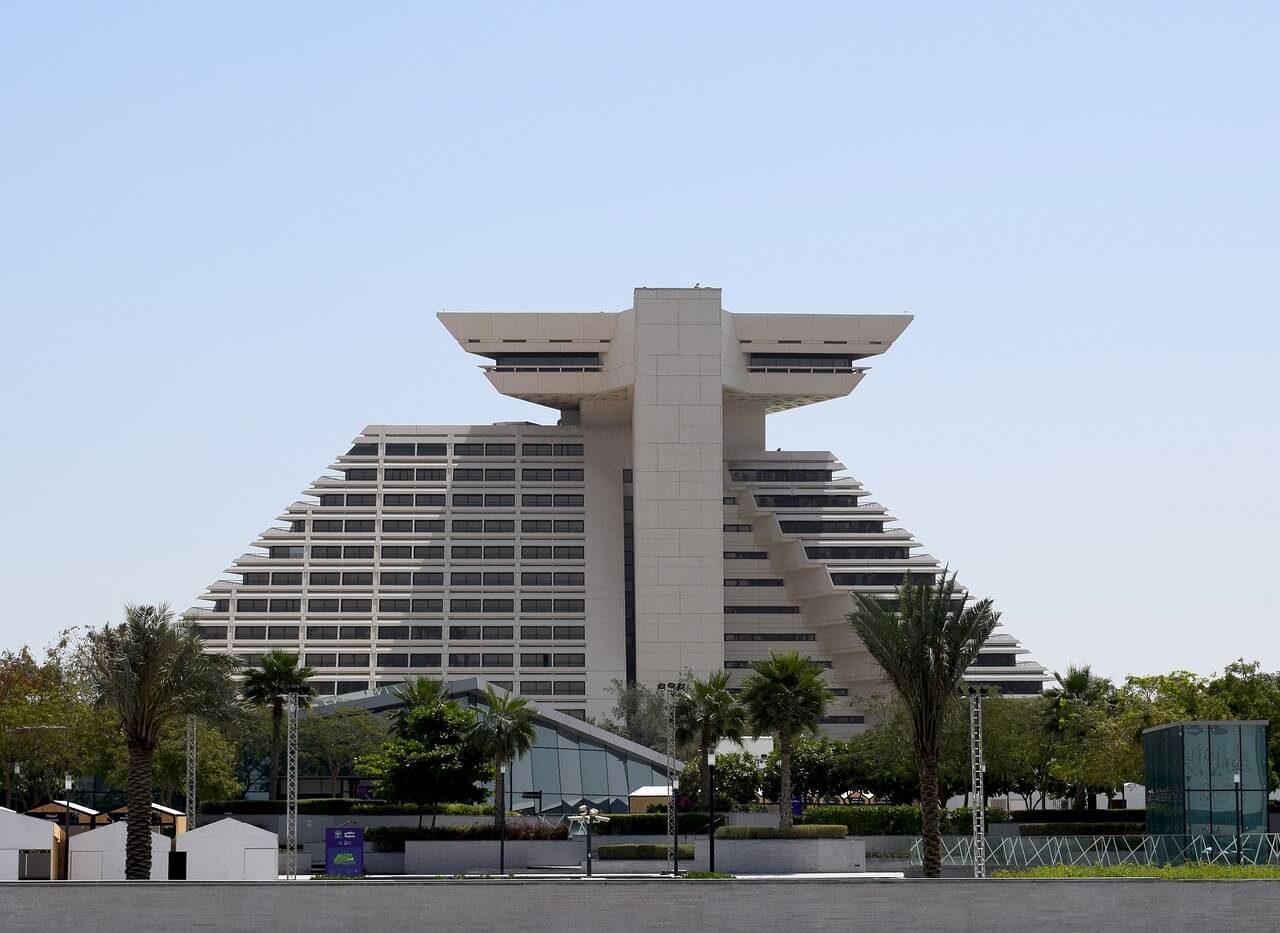 Starwood Hotels and Resorts Worldwide, Inc., one of the world’s largest hotel companies and the owner of the global Sheraton chain, announced last week that as of June 2009 four Israeli hotels will be stripped of their “Sheraton” title. The four hotels, all owned by businessman Shaya Boymelgreen are Sheraton Moriah Tel Aviv, Sheraton Plaza Jerusalem, Sheraton Tiberias and Sheraton Eilat.

Sheraton City Tower and Sheraton Tel Aviv will maintain the prestigious brand name. According to the corporation, the decision to remove the Sheraton name from the Israeli hotels was prompted by the desire to preserve the value of the trademark, hinting that the level of the local businesses was not satisfactory.

However, the fact that the hotels have not paid their management and franchise fees to the corporation for many months seems to have contributed to the decision as well. Starwood announced that the four Israeli hotels will be taken off the chain’s online booking system and their guests will not be eligible for benefits provided by the chain.
Meanwhile, the Fattal-owned Le Méridien Haifa in the northern bay city will lose its “Méridien” title this month after the agreement between the Fattal hotel chain and Starwood has ended. Le Méridien Eilat and Le Méridien Dead Sea will keep their names for the time being.