The Jewish religious calendar is full of events and holy days, most of which commemorate historic biblical events. Each religious holiday comes with its own traditions and religious ceremonies. However only three religious holidays require Jews to make a pilgrimage – Pesach (Passover), Sukkot and Shavuot together they are called Shlosh HaRegalim. Of the three pilgrimages Pesach was the most important as it marks the birth of Israel as a free nation. 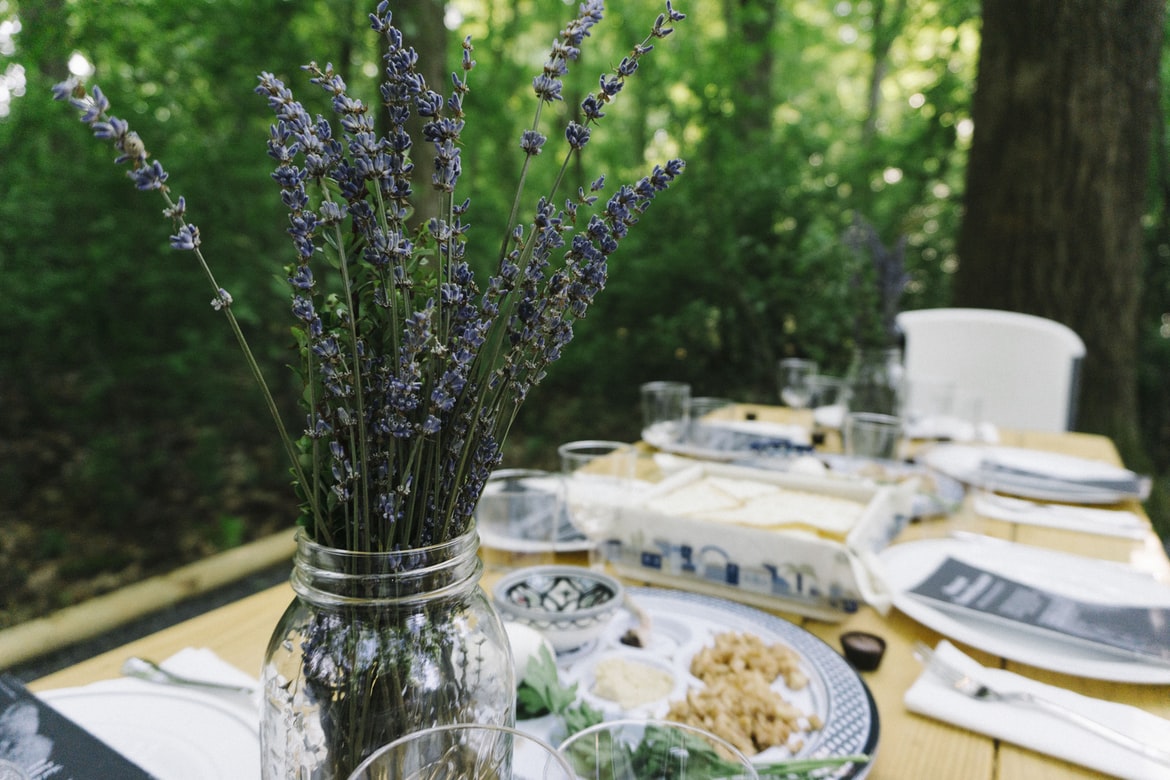 Seder Pesach, a ritual feast that marks the beginning of the Jewish holiday of Passover. Photo by Phil Goodwin on Unsplash

In ancient times the pilgrimage was to the Temple which stood on Temple Mount in the Old City of Jerusalem up until 70CE. Pilgrims would come to the Temple and bring a sacrificial offering. Today, because the Temple no longer stands, prayer has replaced the sacrifices and the pilgrimage is no longer a Torah obligation. However many thousands of Jews choose to make the annual journey to visit the City of Gold during the pilgrimage festivals.

As the Temple is no longer standing the pilgrimage is made to the Wailing Wall, the last remaining wall of the Temple where pilgrims come to pray. There is a point within the Wailing Wall Tunnel which is the closest point to where the Holy of Holies of the 2nd Temple once stood. Many pilgrims go to this point to prey. Other less religious Israeli Jews make the pilgrimage during Passover but turn it into a fun day out in the country’s capital without the religious implications.

Pesach is a celebration of freedom, from slavery into independence from a foreign land into their own. Pesach lasts for 7 days (8 days outside of Israel) it begins on the 15th Nissan (usually in March and on the eve of 25th March in 2013) with Seder Night, a celebratory meal when the family comes together. At the Seder meal symbolic foods are eaten and the Hagadah, the story of Israel’s exodus from Egypt, is read.

The first and last days of the holiday are observed like a Shabbat so no work is done and most businesses are closed. The intermediate days (Chol-ha-Mo’ed) are like a regular holiday, businesses may open half-day and schools are on vacation. For the entire holiday of 7 days, Jews abstain from eating bread or anything containing fermented grain. This is a reminder of the hasty exit from Egypt when the bread didn’t have time to rise.

The Pesach Pilgrimage in the New Testament