This year Shavuot will be celebrated from sundown on Tuesday 3rd to sundown on Thursday 5th of June. Shavuot is also called the Festival of Weeks, First Fruits, Harvest Holiday or Pentecost. This religious and traditional Jewish holiday is a celebration of the first harvest. When the Holy Temple stood in Jerusalem this would have been the time when the first fruits were brought as an offering to the Temple. 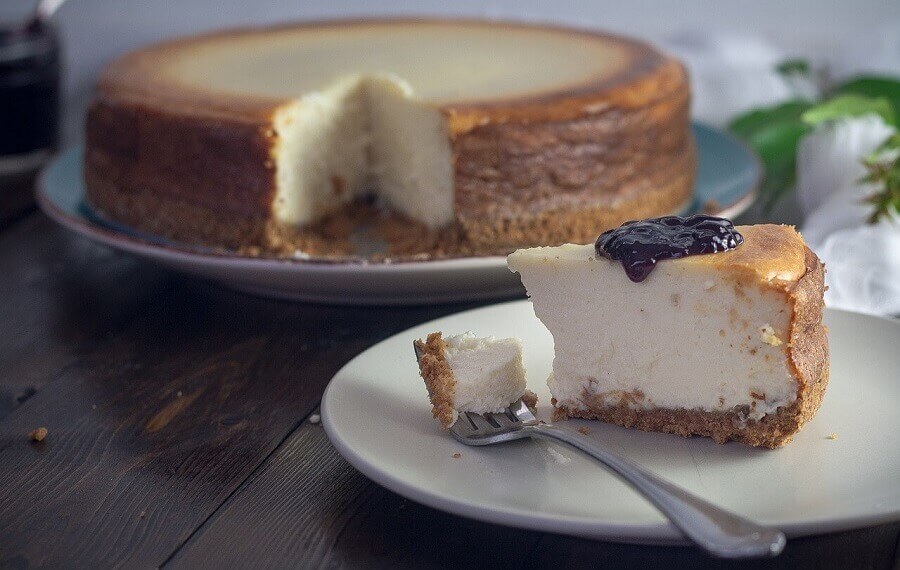 This agricultural holiday is one of three major Jewish holidays which requires religious Jews to make a journey to Jerusalem. In ancient times the Jewish people would make the annual pilgrimage to Jerusalem on Passover, Sukkoth (Feast of Booths), and Shavuot. Shavuot also marks the end of the Counting of the Omer, a 50 day period starting on the first day of Passover.

An Omer was the Biblical measure of a quantity of grain and at the end of the counting of the Omer, an offering would be made from the first wheat harvest of the year. Because of the holiday’s association with agriculture, the symbols of Shavuot are the seven species of Israel – wheat, grapes, barley, pomegranates, dates, olives, and figs. The holiday also marks the day when the Torah was given to the people of Israel at Mount Sinai.

What to Expect When Visiting Israel during Shavuot

Your trip to Israel will only be slightly affected if you are here during Shavuot. On the one hand, there are many fun events, parties, and a holiday atmosphere and on the other hand, Shavuot is a national religious holiday and you may find some sites closed for two days. During Shavuot Israelis traditionally wear white clothes, young children often are asked to wear flower wreaths in their hair to school and the stores are overflowing with an abundance of fruit. 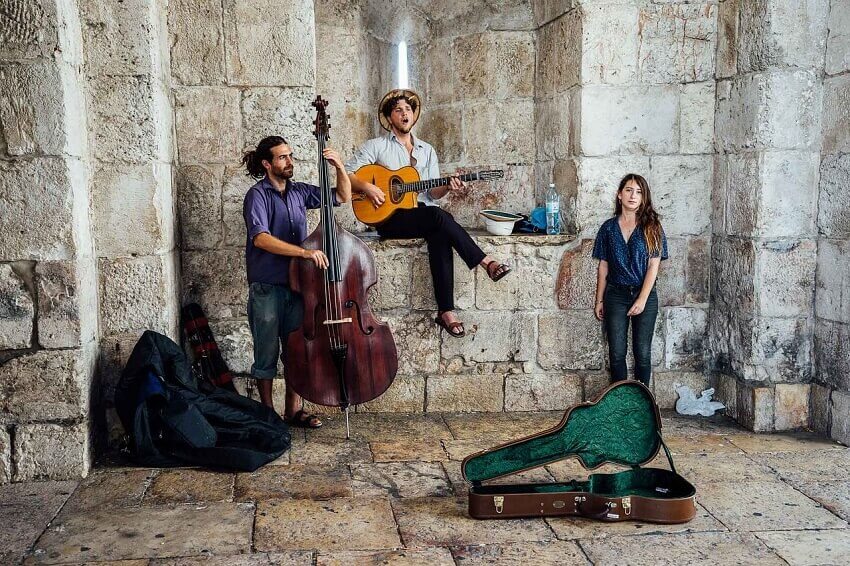 It is traditional to study Torah throughout the night during Shavuot so the Western Wall will be alive with visitors and worshipers night and day. Religious Jews attend synagogue on Shavuot and hear the reading of the Book of Ruth which is associated with the holiday. It is traditional to eat dairy products on Shavuot so you’ll find restaurants offering delicious meals made with Israel’s wonderful dairy products.

Religious and non-religious alike tend to keep the tradition of dressing in white and enjoying delicious dairy meals. If you have the opportunity to visit a moshav or kibbutz on Shavuot you could attend the Shavuot ceremony of Bikkurim (first fruits) when the harvest fruits and grains are displayed in festive parades. In Jerusalem, you will find special happenings at many museums, malls and lots of activity, and a festive atmosphere in the Old City.