Abu Gosh is an Arab-Israeli town located about 10 km west of Jerusalem in the Judean Hills. It is named after one of the most prominent clans inhabiting the town. Abu Gosh is known for its picturesque scenery, authentic local cuisine, ancient churches, and welcoming community. It is also home to the second-largest mosque in Israel. 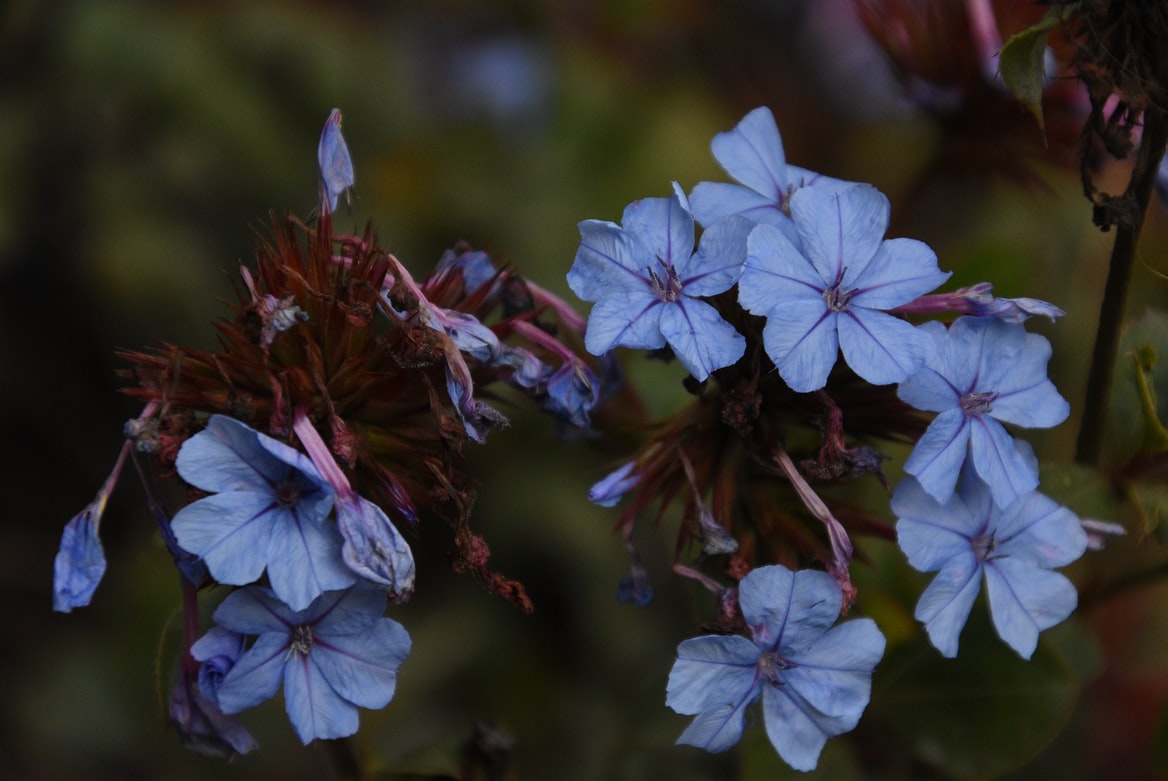 Flowers in Benedectine Abbey in Abu Gosh, Israel. Photo by Pauline on Unsplash

Abu Gosh hosts a biannual music festival held during the Jewish holidays of Shavuot (Pentecost) and Sukkot (Festival of the Tabernacles). Most of Abu Gosh’s 7,000 residents are Muslims but there are also several Christian and Jewish families.

The majority of Abu Gosh residents come from four clans that can trace their roots back to the Chechen and Ingush tribes of the Caucasus Mountains. The ancestors of Abu Gosh residents were enlisted by the Ottoman army to join the fight for the Holy Land in the 1500s. They were known for their price, wealth, courage, and strength.

Once the Ottomans had conquered Palestine, many of the Chechen and Ingush soldiers remained. They settled in the Abu Gosh area, and for hundreds of years, they controlled the pilgrimage route between Jaffa and Jerusalem. Sultan Selim gave them permission to charge travelers a tax or fee for safe passage along this route. 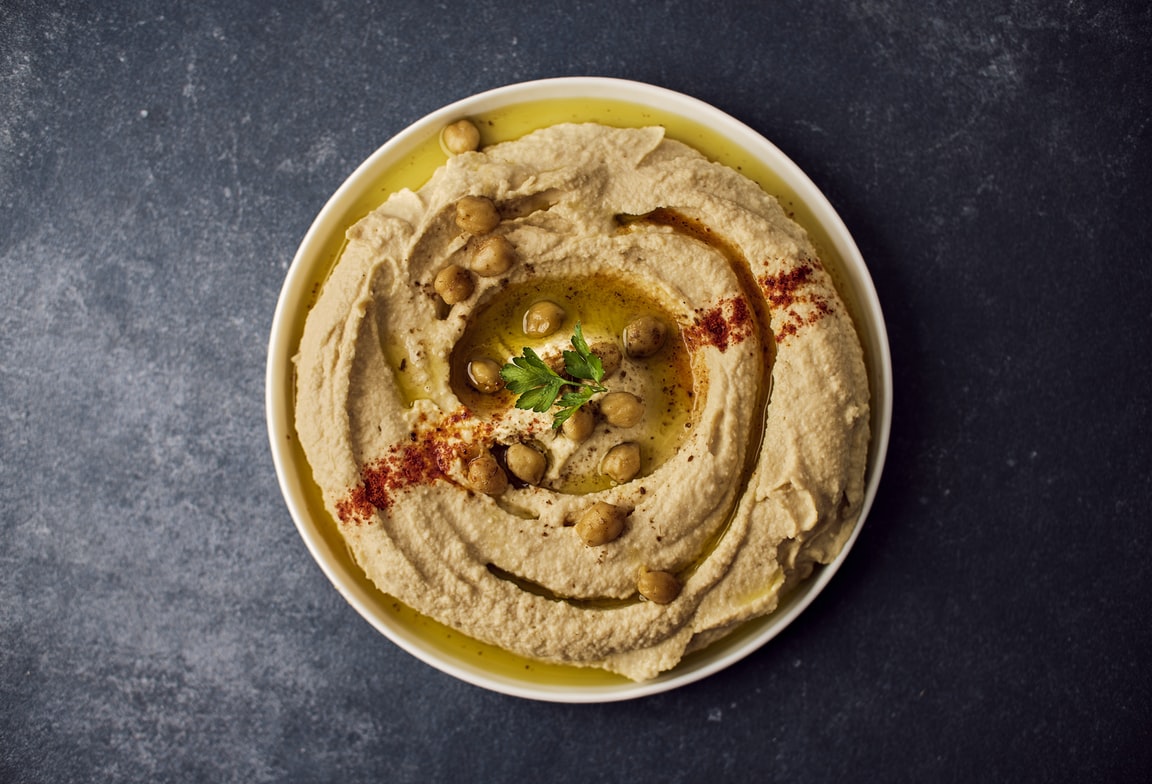 The New Mosque - Construction of the New Mosque in Abu Gosh was funded by President Akhmad Kadyrov of Chechnya, in honor of the Chechen people of Abu Gosh. It was completed in 2014 and is the second-largest mosque in Israel after the Al-Aqsa Mosque on Temple Mount. The magnificent mosque has four tall minarets, a golden dome, and combines Middle Eastern and Caucasus architectural styles.

Benedictine Monastery of St. Mary and the Church of the Resurrection - This monastery complex was built by Crusaders in 1141 and has beautiful gardens, a church, and a guesthouse. The monastery’s Church of the Resurrection has walls adorned with outstanding medieval frescoes. In the church crypt is the spring that attracted settlers to Abu Gosh thousands of years ago.

The monastery is still active, and visitors can listen to Gregorian prayer chants sung throughout the day. Visitors can buy ceramics and candles made by monks and nuns. Abu Gosh is believed to be the site of Emmaus, a place mentioned in Luke 24. Two disciples were traveling the road from Jerusalem to Emmaus when they met and ate with a stranger who was the resurrected Christ.

No one comes to Abu Gosh without trying some of the excellent local cuisine. The main road is lined with restaurants serving authentic Middle Eastern dishes. Abu Gosh hummus is particularly famous.

Abu Gosh is a model of coexistence. Its multicultural community welcomes international visitors and Israelis who particularly like to come here to enjoy the food. Abu Gosh is a unique destination with much to discover and the residents welcome everyone with open arms.

If you are interested in visiting Abu Gosh, join one of our private tours.