While on vacation in Israel you might want to see a movie so here is some useful information about Israeli cinemas.

Israeli cinemas are very much like the ones you would go to in the US or Europe. International movies dominate the screens with most coming from the US and the UK. Luckily for English-speaking visitors, international English-language movies are subtitled rather than dubbed. So you can enjoy the film just as you would in your home country.

The one exception is animated children’s films. These are usually dubbed into Hebrew so ask at the box office if there is also an un-dubbed screening. Israeli cinemas also screen home-grown movies which are in Hebrew and with Hebrew subtitles most of the time. Israeli cinema is of a very high standard especially Israeli comedy.

You would probably enjoy an Israeli comedy film even without knowing the language. Screening times are approximately from 10:00 in the morning to the last show at 22:00. Cinema complexes often have later showings including midnight shows. Cinema City complexes have a VIP cinema in addition to the regular cinemas.

VIP tickets are more expensive but include an open buffet of movie food like popcorn, coffee, cold drinks, wine, chips, cakes, pretzels and ice cream. In the VIP cinema you get to sit on comfortable armchairs and can even have a blanket if you’re cold! 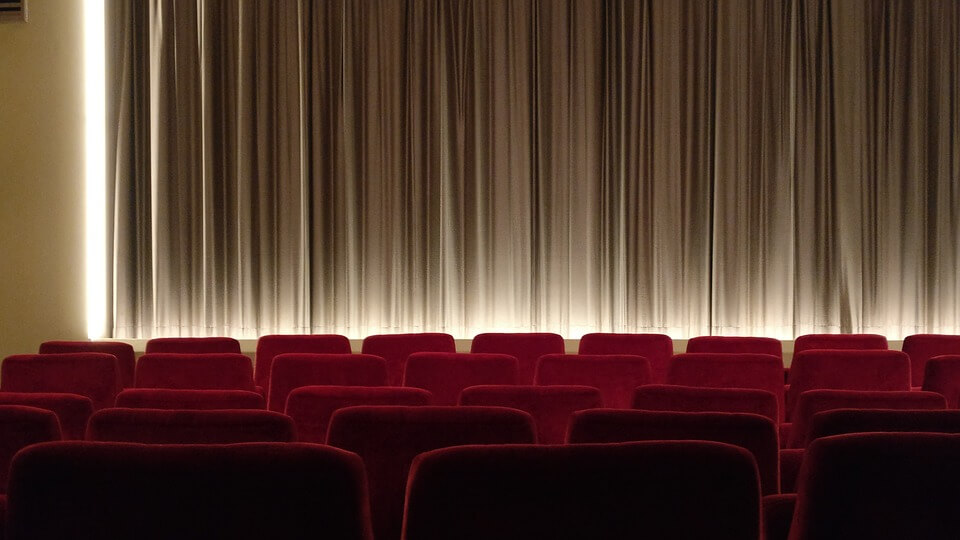 You can book cinema tickets online (but the sites are in Hebrew only) or at the box office. Once you get to the cinema you can line up at the box office and purchase your tickets or use the automatic ticket machine. Tickets can be bought in advance or just before the show starts. Ticket prices are standardized and there is no children’s discount.

The Cinema City Jerusalem (10 Yitzchak Rabin Blvd.) is the largest cultural and entertainment center in the city. It has 8 floors, 19 cinema theatres, restaurants, cafes, other kinds of indoor entertainment and a mall. The corridors of the complex are brightly decorated with film characters, posters and activities for kids.

If you are interested in Israeli culture, feel free to read the article on The History of Cinema in Israel.