Aqaba is the Kingdom of Jordan’s Red Sea resort and only coastal city. It is a thriving port and popular tourist destination, thanks to the beaches, markets, and historic buildings. Located at the southernmost tip of the Gulf of Aqaba, at the entrance to the Red Sea, the port is within easy reach of Israel, Saudi Arabia, and Egypt. Throughout history, Aqaba’s strategic position between Africa and Asia has made it a sought-after conquest for invaders. Aqaba is a unique stop often included in day trips to Petra from Eilat, Israel’s Red Sea resort city. 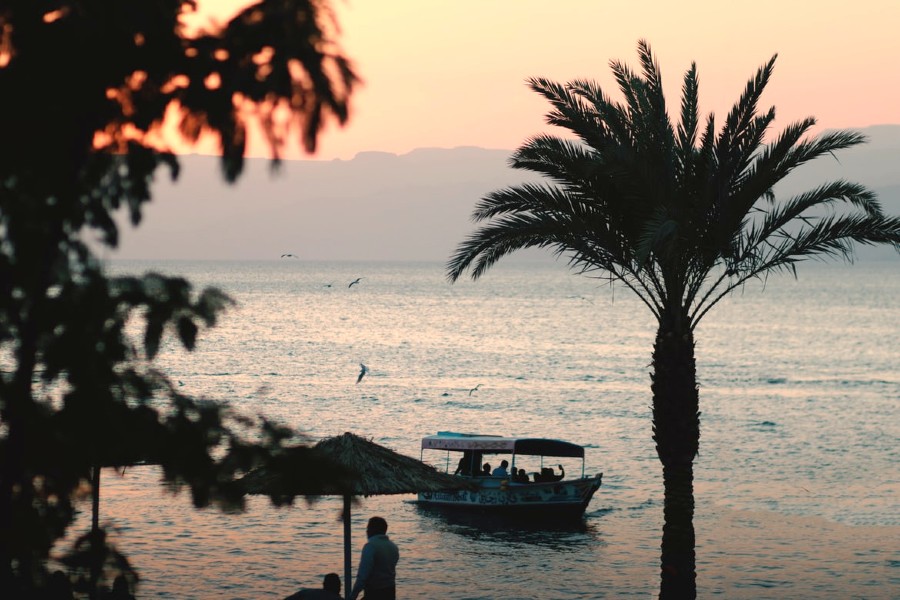 Sunset in Aqaba, Jordan. Photo by Mohammad Naser on Unsplash

During the Chalcolithic era (30th-century BC), Aqaba was a hub for copper production. Around the 13th-century BC, the Edomites established the first port city at Aqaba called Elath. The strategically placed port was ruled by successive empires from the Assyrians in 735 BC, Babylonians in 600BC, Persians, Greeks in 300 BC, and Romans from 64BC. The Romans called their city Aela, and it played an important role in the Roman trade routes.

The first church was constructed in Aqaba between 293 and 303. This is the oldest known purpose-built Christian place of worship in the world. The Roman city eventually fell to Islamic dynasties in 650 and remained a Muslim city through to the 10th-century AD. During the Muslim Era, a roaring trade was made bringing spices and other treasures from the subcontinent, and Arabian Peninsular. Crusaders built the original Aqaba Fort in the 12th-century AD.

They were followed by Saladin who took the port city in his Muslim military campaign. The Mamluks rebuilt Aqaba Fort in the 16th-century. During World War I, the Arabs defeated Ottoman rulers in Aqaba during the Great Arab Revolt, as depicted in the iconic movie, Lawrence of Arabia. Aqaba became part of the Kingdom of the Hejaz which eventually formed Saudi Arabia, but not before giving up Ma’an and Aqaba to the British. Under the British Aqaba was part of Transjordan which became the independent Kingdom of Jordan in 1946. 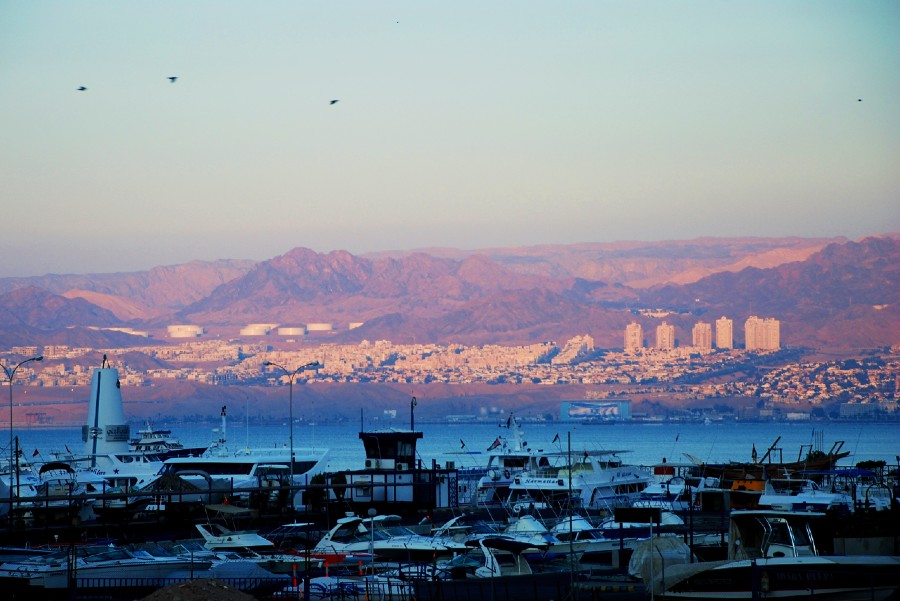 It’s easy to visit Aqaba from Israel, thanks to the friendly border crossing in Eilat. From here you can take excursions in Wadi Rum, tour Petra, and enjoy Aqaba attractions. Aqaba has a lot going for it as a tourist destination - sun, sea, water sports, diving, historic ruins, fascinating mosques, and the Jordanian culture. The easiest way to visit Aqaba from Israel is with an organized Jordan tour that includes Petra. 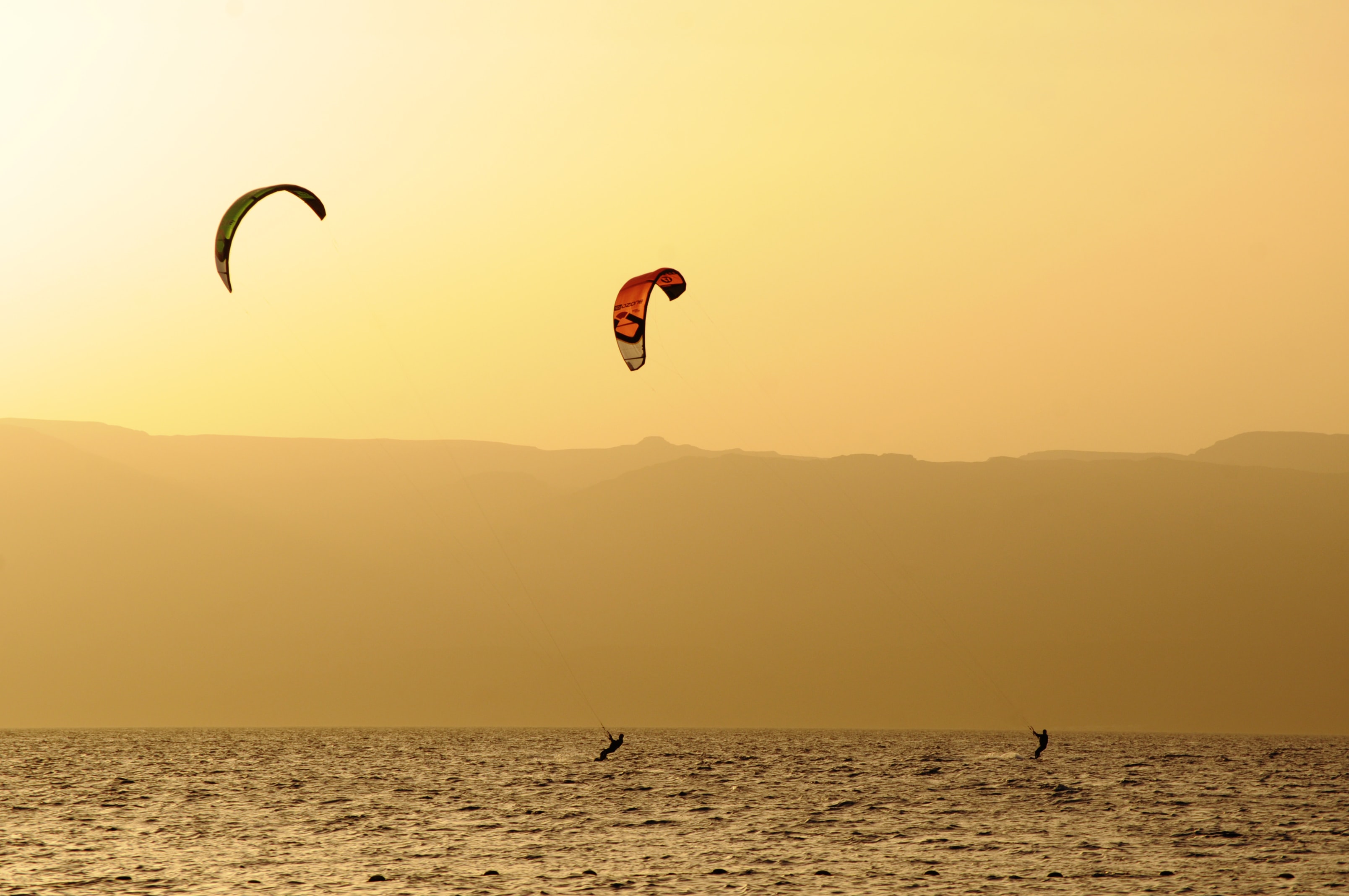 Parasailing and paragliding in Aqaba, Jordan. Photo by Juli Kosolapova on Unsplash