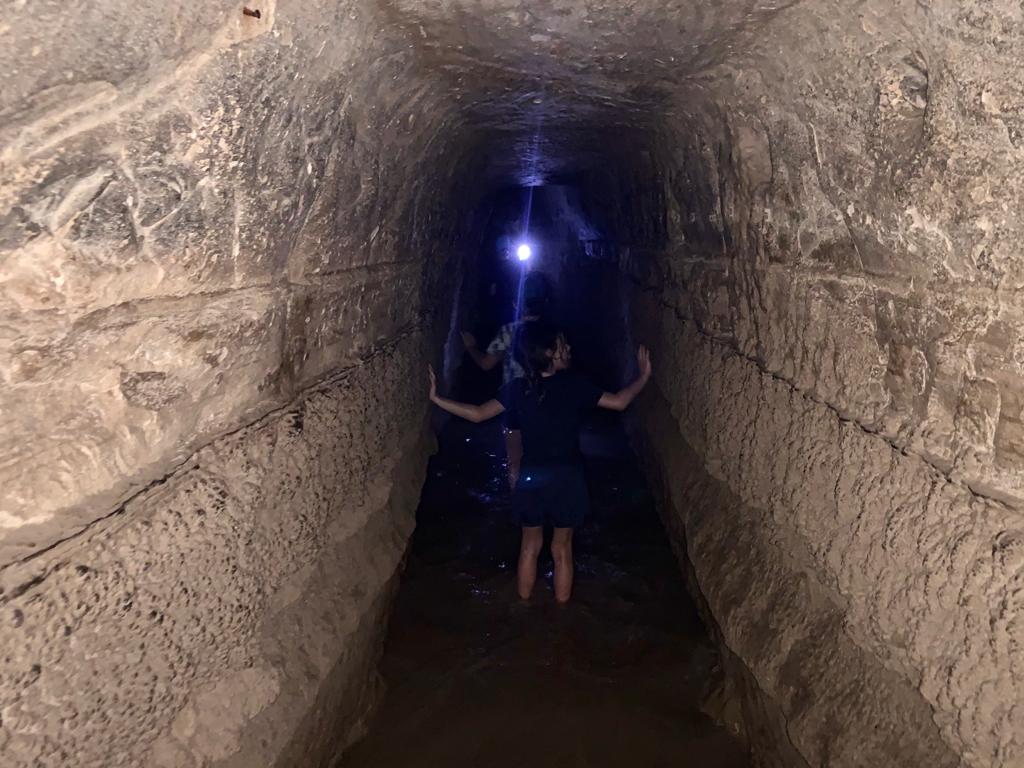 Alona Park is about 80km from Zikhron Ya’akov, west of Moshav Amikam, at the southern end of the Carmel Mountains. The park includes natural Mediterranean forest, open lawns, and Mei Kedem (Ancient Water), a unique archaeological site dating back 2,000 years. Here you can explore an underground tunnel that was part of a complex Roman water system. It brought fresh water from the Ein Tzabarin Springs to the port city of Caesarea, over a distance of 23km. Armed with a flashlight, visitors can wade through shallow water in the underground tunnel and learn about this Roman engineering marvel.

In c.22BC-10BC BC, King Herod built a grand port city on Israel’s Mediterranean coast, about half-way between Tel-Aviv and Haifa, and named it Caesarea Maritima. This magnificent city, with luxurious palaces, a huge amphitheater, and a man-made harbor needed a reliable water supply for its growing population. Herod's water system was a raised canal that brought water from the Shumi Springs on the southern side of Mount Carmel to Caesarea. Emperor Hadrian arrived in Caesarea in 130AD, and seeing that the water supply was no longer sufficient, he had repairs made and a second aqueduct constructed. This brought water from the Taninim River and comprised a 6km-long tunnel and aqueduct alongside the original aqueduct. For the next 1,200 years, these parallel aqueducts were used to supply water. By the 12th century, the aqueducts were beyond repair, and so the Crusaders built a third canal to replace the original two. There was a fourth water system built during the Byzantine era bringing water from the Maagan Michael Springs, north of Jiser-e-Zarka.

The Engineering of Mei Kedem

Herod’s water system consisted of canals, clay pipes, aqueducts, and a 6km-long tunnel. The engineers had to overcome many obstacles in creating the water system. The various elevations of the terrain presented a problem. Roman engineers studied the local topography and used gravity to channel the flow of water. They began with a 6km-long tunnel dug horizontally into the hillside near the Ein Tzabarin Springs. Every 50m of so, shafts were dug into the ground. Then teams would dig through the solid rock from opposite ends until they met in the middle. Workmen used axes to hack through the rock. The engineers made calculations using measuring rods, ancient spirit levels, and other Roman tools. You can still see the niches in the rock where the Roman workmen placed their candles as they dug through the rock.

What to See and Do at Park Alona

You can have a unique adventure, walking through a 280m-long section of the Mei Kedem tunnel at Park Alona. Steps lead down into the underground tunnel, which is narrow enough for an adult to touch both sides. Visitors walking through the tunnel are surrounded by the thick stone walls and the water can be 40-70cm deep. Although there is dim lighting, it is recommended to bring a flashlight. Wear sturdy shoes and clothing that you don’t mind getting wet. Alongside the water tunnel is a small museum where you can learn about the tunnel’s history from the Romans, to the Byzantine-era. 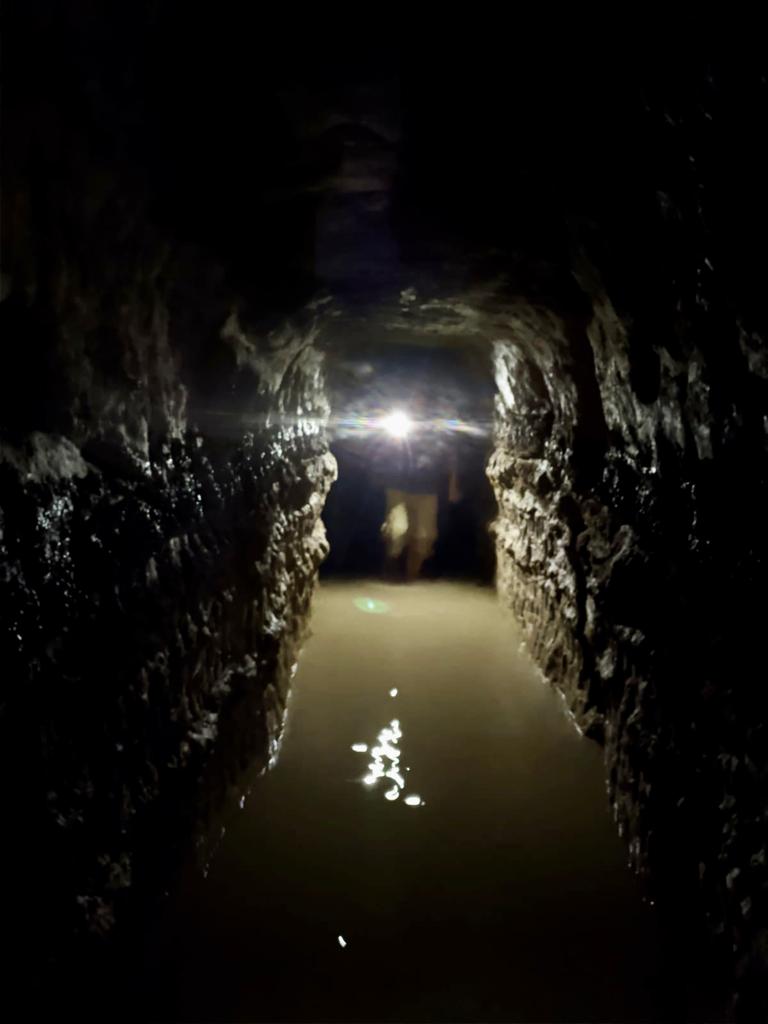