At the moment the status of Israel is classified as “avoid all travel to part(s) of the country”. There is at present no “war” in Israel and so for the most part life goes on as usual. Almost all the popular travel destinations, attractions and sites are in safe areas of the country. You will have no problem or threat of safety if you visit Tel-Aviv, Jerusalem, Haifa, the Dead Sea, Eilat and the Sea of Galilee to name but a few of the safe areas to visit.The areas to avoid, as referred to above, are the areas near the Lebanon boarder (Sheba’a Farms and Ghajjar); Gaza and its immediate surroundings and the West Bank. The USA has at present travel warnings issued for Gaza and the West Bank but not for Israel proper. It is possible to enter the West Bank but extreme caution must be taken as unexpected outbreaks of violence can occur. It is preferable to travel with a guided tour into areas like Bethlehem, Hebron and Jericho. Indiscriminate terrorist attacks can occur without warning even in peace time. 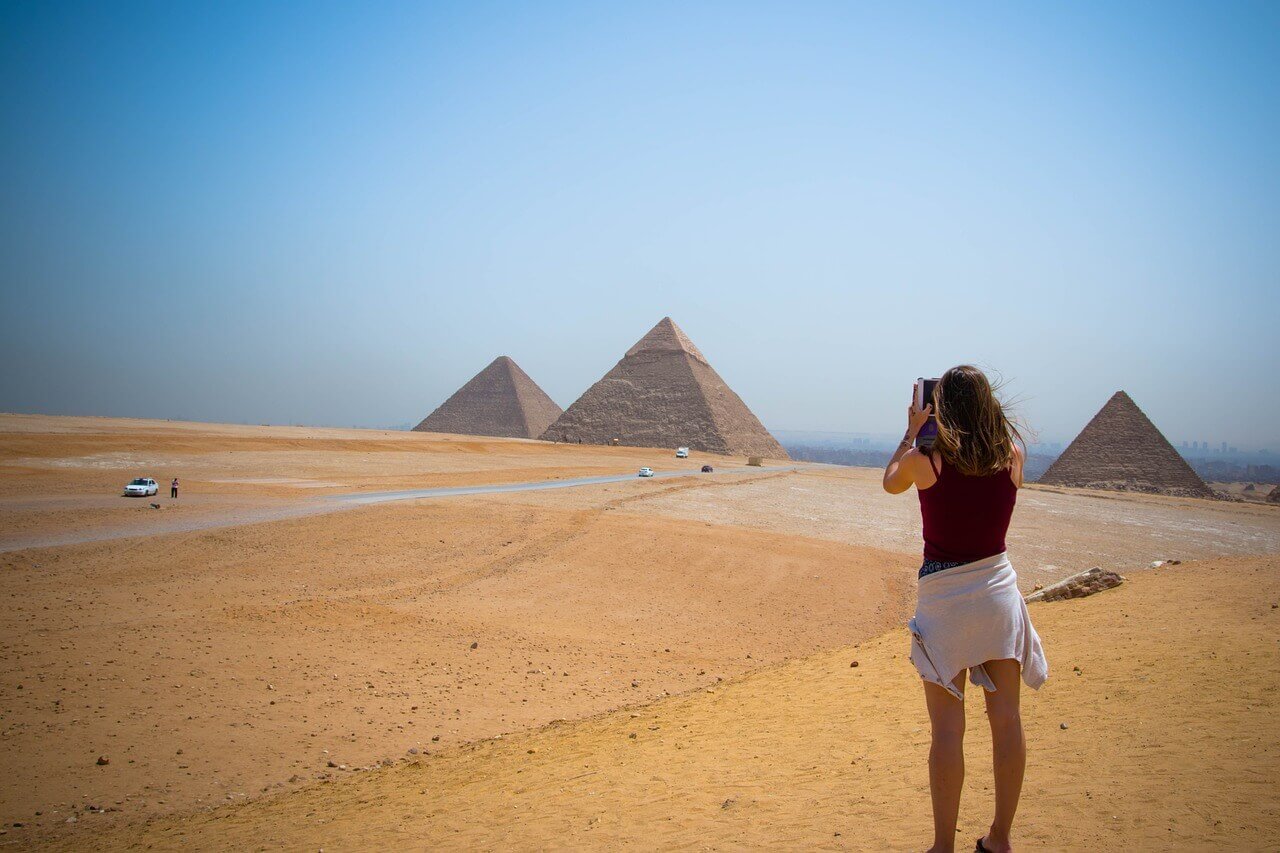 At present the travel warnings in place for Egypt are “Avoid all but essential travel to part(s) of the country” and “Avoid all travel to part(s) of the country.” The areas referred to are North Sinai (avoid all travel) and South Sinai (avoid all but essential travel). However this does not include Red Sea Resorts (Sharm el Sheikh, Taba, Nuweiba and Dahab). Indiscriminate terrorist attacks are a high risk factor and demonstrations can occur without warning most often on Fridays. In Port Said, Suez and Ismalia there is a State of Emergency in place. The warning against travel to North Sinai is due to the high crime rate. Travel with an organized tour is safer than individual travel and more than 11 million tourists travel trouble-free to Egypt each year. The US government urges travelers to remain vigilant and alert to possible social and political unrest however there is no US advice against travel to Egypt in place. 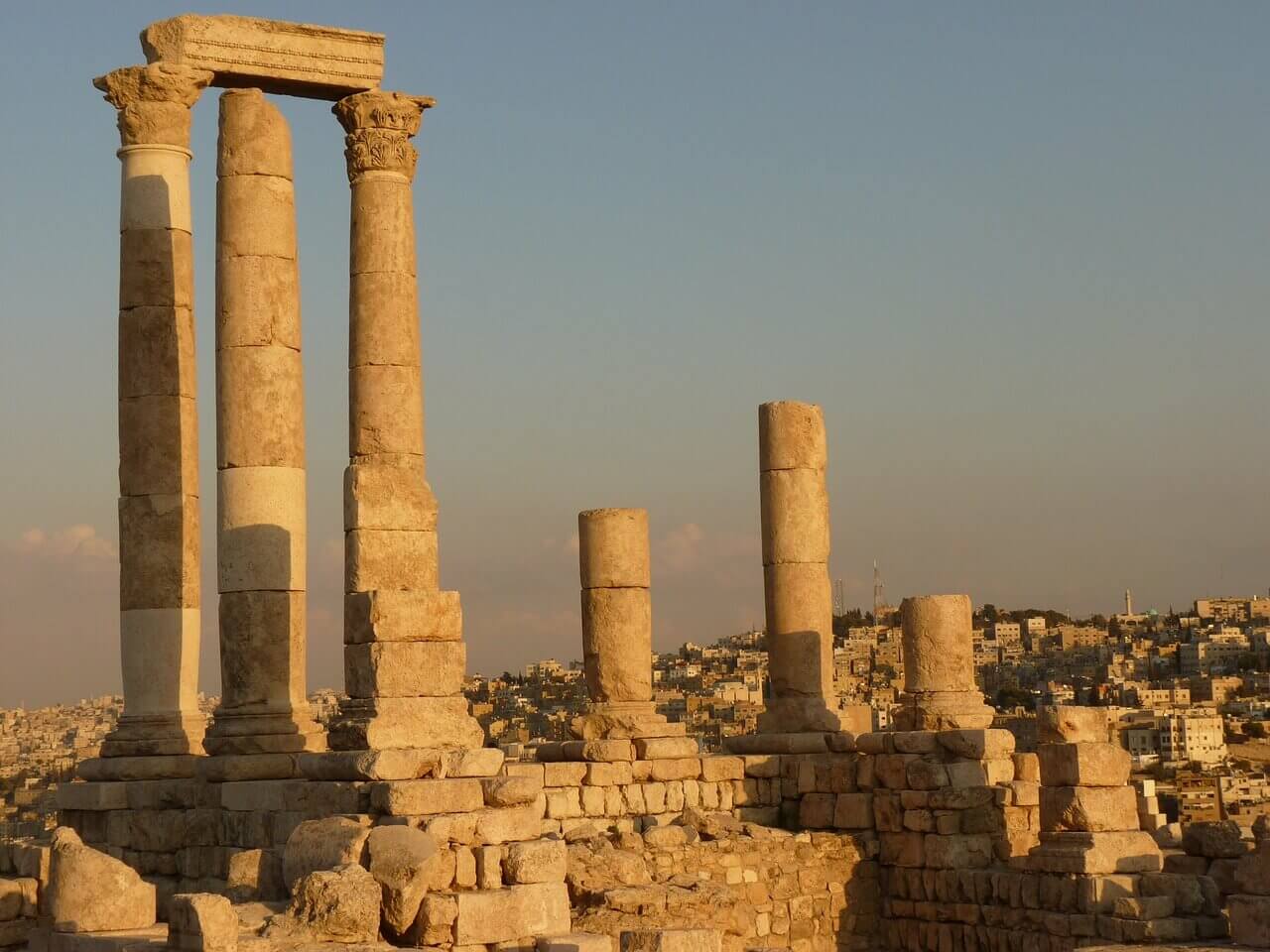 The official advice is to “Avoid all but essential travel to part(s) of the country”, those being the areas 3km from the Syrian border from the Sad Al-Wihdeh Dam up to but not including the Jabr crossing into Syria. This does not affect those traveling from Israel to Petra or the capital of Amman. Take normal precautions of avoiding large crowds and demonstrations which can occur in downtown Amman on a Friday afternoon. As with all countries in the Middle East there is always a possibility of unexpected terrorist attacks but none have occurred in recent years.
Once you are set to travel to Israel you can further insure your safety by registering with your embassy in Israel, this way you will be sent current or emergency travel warnings. Also travel with full travel insurance coverage; leave photocopies of your itinerary, passport and other documents with a friend or family; travel with the local embassy’s address and phone number and be aware of local customs and norms so as not to get yourself in any dangerous situations.