The Israeli bathing season officially opened and will last until October 17. Israel’s beaches spread across 306 kilometers (190 miles), but the authorized public beaches measure a little less than 19 kilometers (11 miles) in length. Another 190 kilometers (118 miles) belong to beaches which have not been declared, but which the public has access to. The public has no access to some 97 kilometers (60 miles). 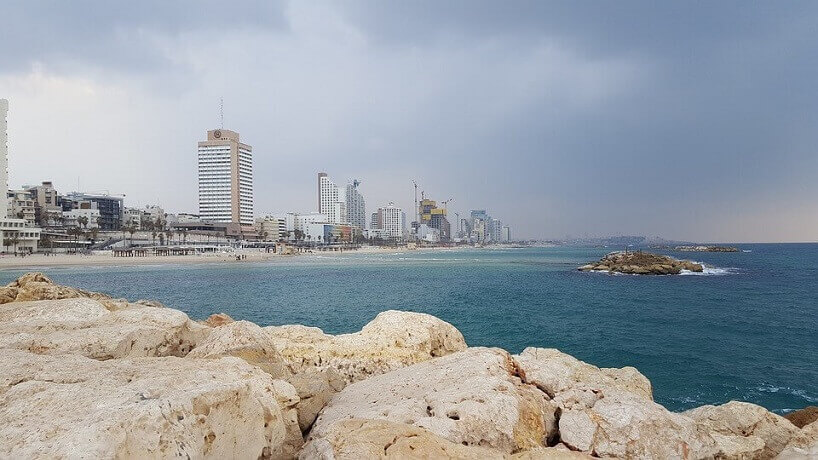 In total, Israel has 137 authorized beaches, including 92 along the Mediterranean Sea, 24 in Lake Kinneret, 17 in the Dead Sea, and four along the Red Sea. At the moment, the only beach which may not be opened for bathing is in the northern city of Akko, where authorities are waiting for an answer from the Environmental Protection Ministry in regards to pollution discovered on a nearby shore.

The bathing season will open as planned in Herzliya and Bat Yam, where a malfunction in the sewerage was recently fixed and the flow of sewage to the sea was stopped. And how much will one pay for bathing? By law, a local authority with an authorized public beach within its boundaries can charge an entry fee to the beach only after receiving approval from the interior minister. The entry fee will be NIS 10 (about $2.3) for bathers over the age of 13. In addition, the beach must have an open, free-of-charge beach nearby, so that the bathers can decide which one to go to.

“We call on all bathers who have been charged money for using a beach which has no approval to do so, to file a complaint with the police or contact us and we will file the complaint,” he said.  However, there are those who skirt the law and charge money for parking in a parking lot adjacent to a public beach. According to Amar, the parking lots are the responsibility of the local authorities rather than of the Ministry of Interior