Beit NILI is a museum house in the small rural town of Zichron Ya’akov. The house is associated with “NILI” an underground Jewish espionage network that existed during World War I from 1915 to 1917. During that time NILI helped the British in their fight against the Ottoman Turks who ruled Palestine and in the British attempt to gain control of Palestine. The group chose to side with the British (unlike the majority of Jews at the time). The word “NILI” is an acronym for the Hebrew phrase from the Bible meaning “The Eternal God of Israel will Not Lie.”

NILI was established by Aaron Aaronsohn, his sisters Sarah and Rivka, brother Alexander and dozens of others. The members of NILI would gather information about Ottoman activities and pass them on to the British via homing pigeons or at Atlit where the British warship Managam would dock. Several events in 1917 led to the Turkish discovery of NILI and they proceeded in threatening the Jewish settlers to give information leading to the apprehension of NILI members. Sarah Aaronsohn was captured and tortured before she committed suicide; two other members were executed in Damascus and others were arrested and imprisoned.

The museum is in the former home of the Aaronsohn family who headed NILI. In the house, you can see historic photos of members of NILI, documents and exhibits related to the era in which NILI operated. Watch a short film describing the codes and ways the members of NILI would pass secret messages between them. Visitors are given a guided tour of the house which is still furnished in the original furniture and household items used by the Aaronsohn family. See the courtyard, library, kitchen, the cache of hidden weapons and secret escape route. A visit to the NILI Museum adds another perspective to Israel’ history and offers the chance to learn about a story of heroism not known by most. 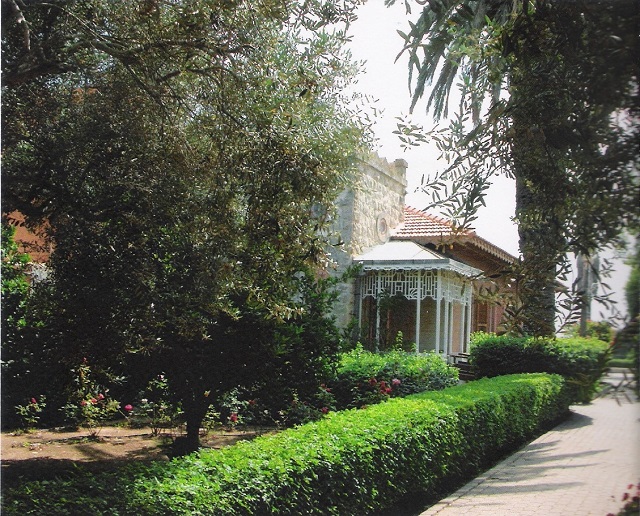